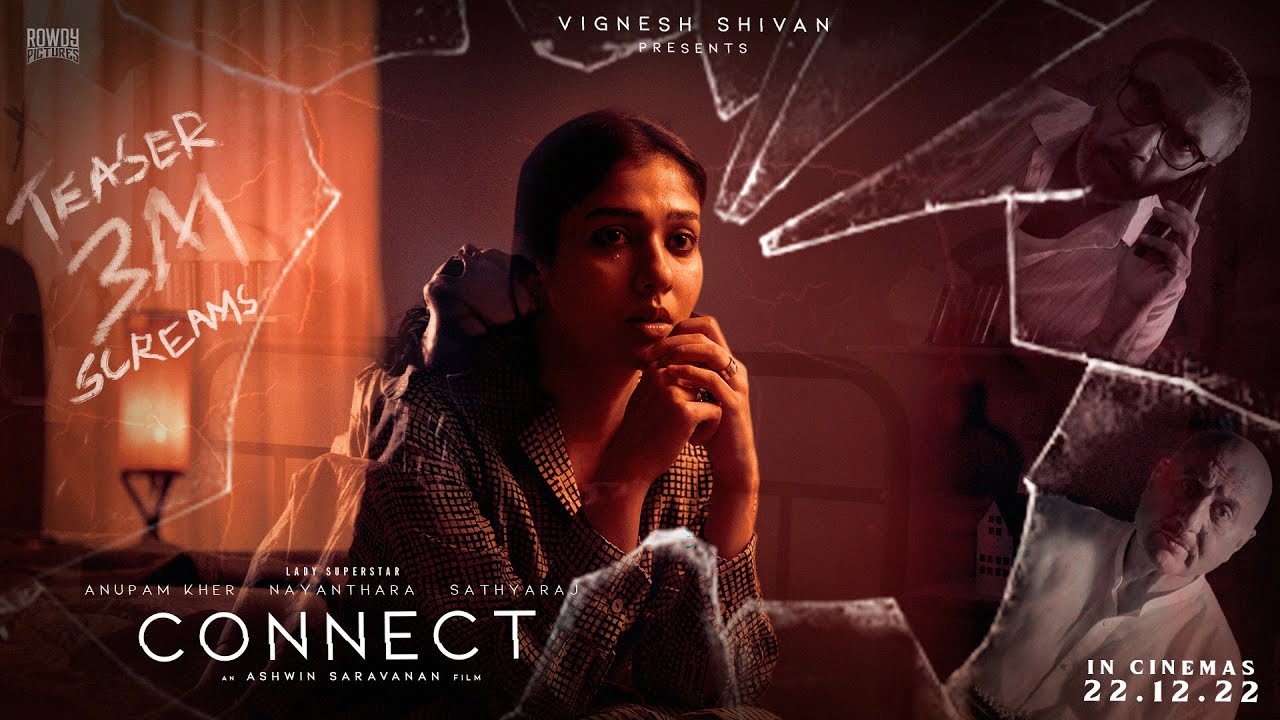 Sarathkumar Mariappan was the foley supervisor 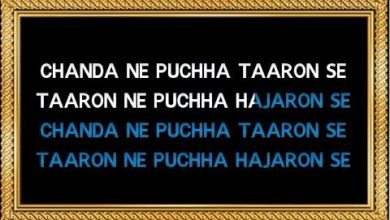 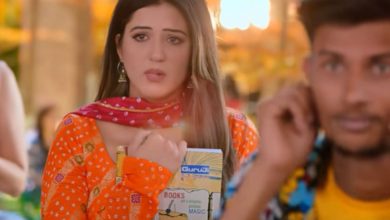 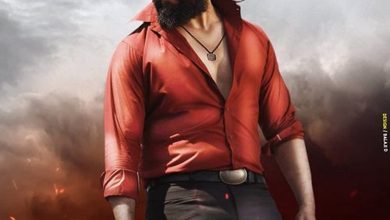 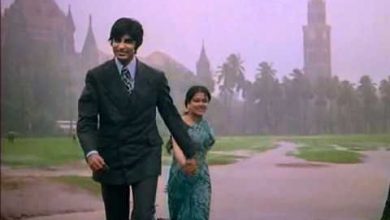