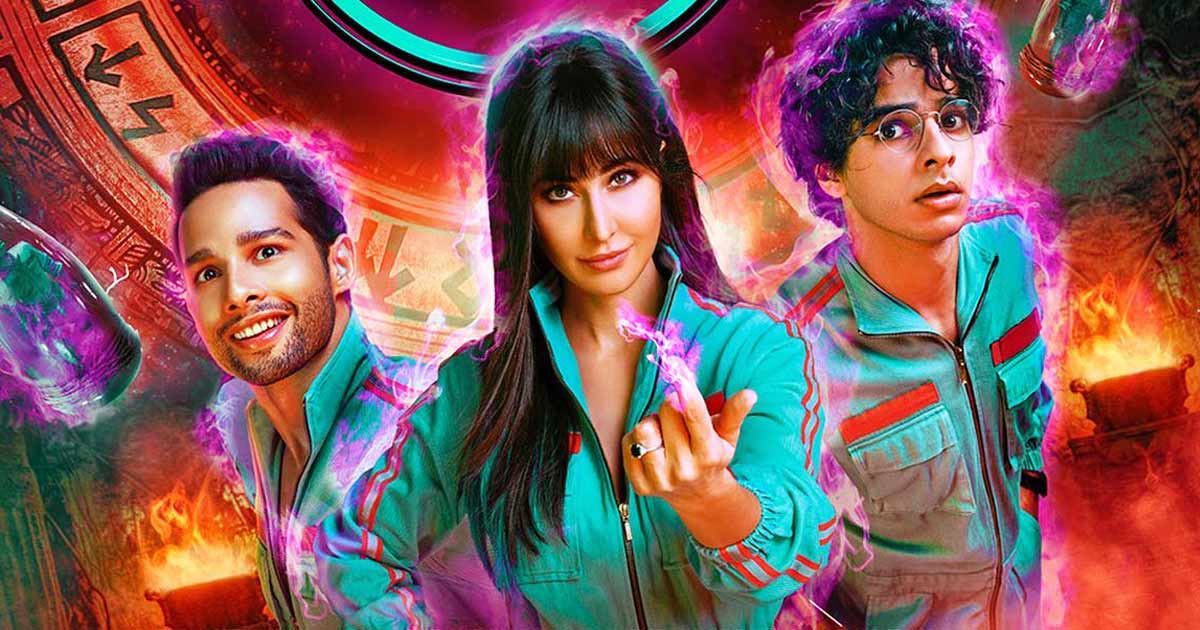 Song in the film 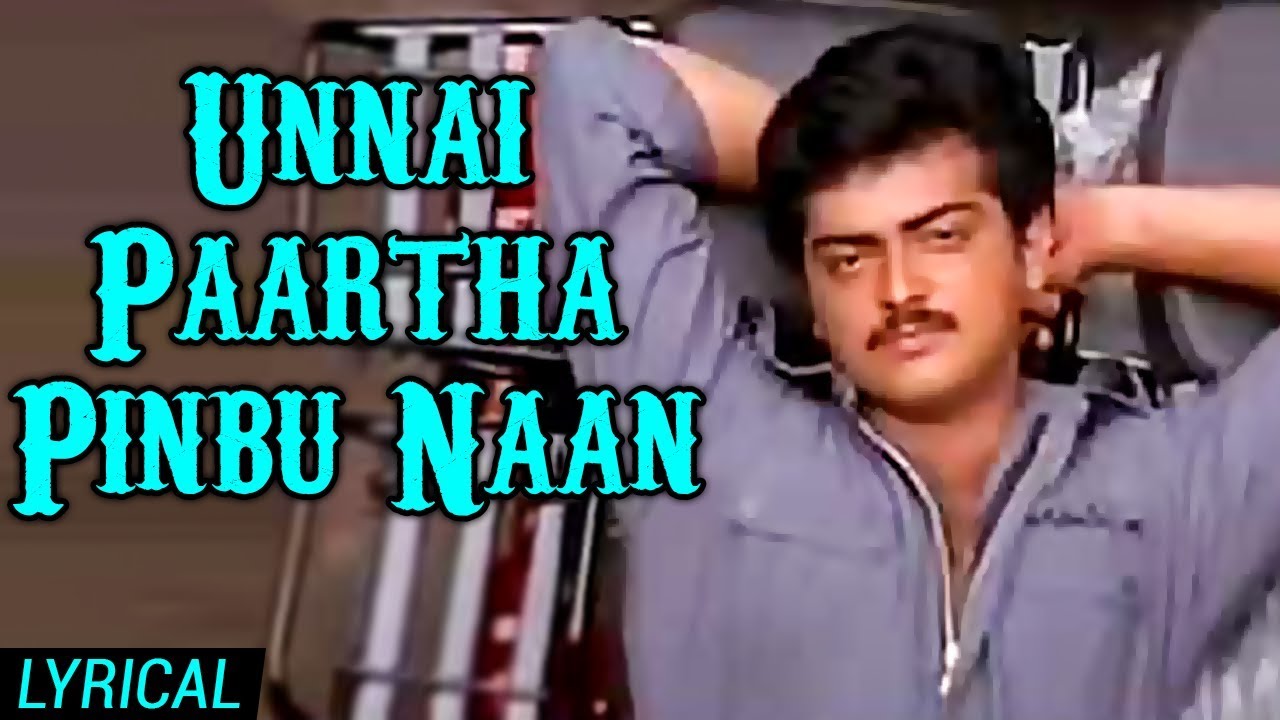 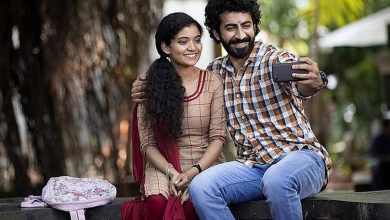 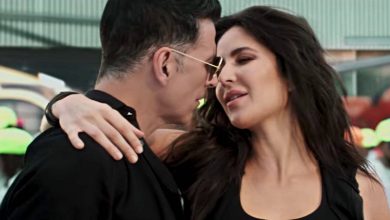 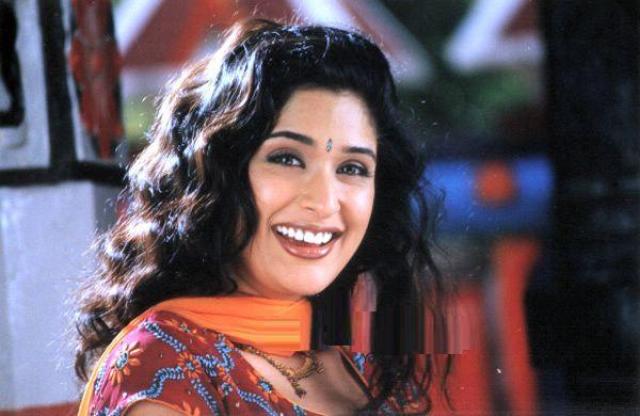