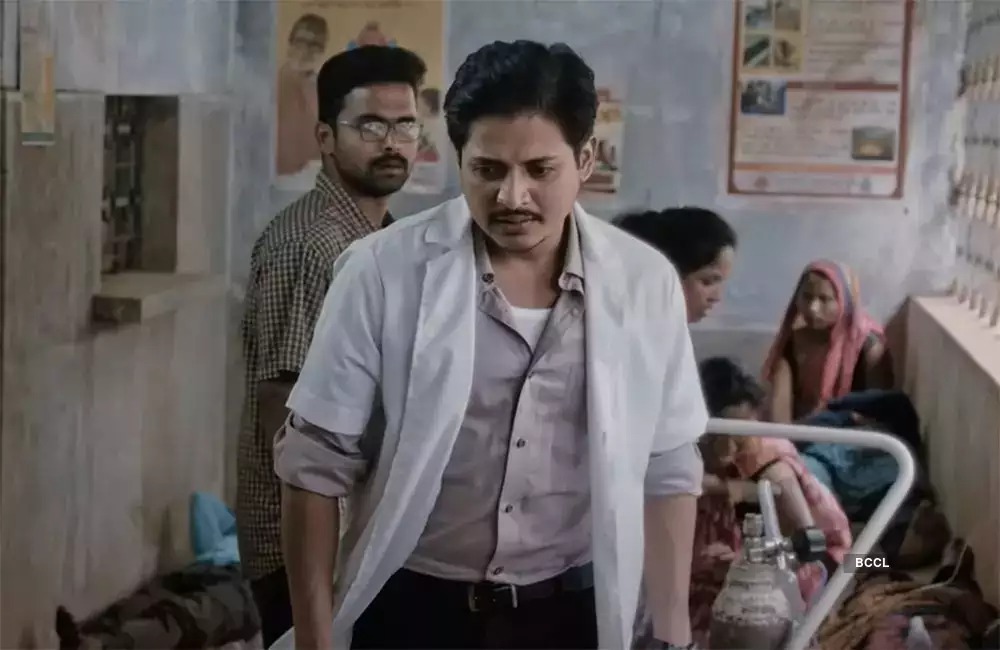 The movie portrays the relentless fight of a doctor against superstitions & struggle to make tribal people aware of the facts about the Malaria disease. The film is based on real life accounts of Dr. Omkar Hota who saved 100s of lives in Malkangiri on his real life mission in b/w 2015 & 2018.

Gaurav Anand was the musical director

The movie shows exact situation of medical services at areas cut off from the mainland. It has great acting with best screenplay & editing works. Each & every section in the film is quite well handled by the director & producer. Story of the rural India medical facilities regarding how the reality is despite the government policies & schemes which are always ignored. 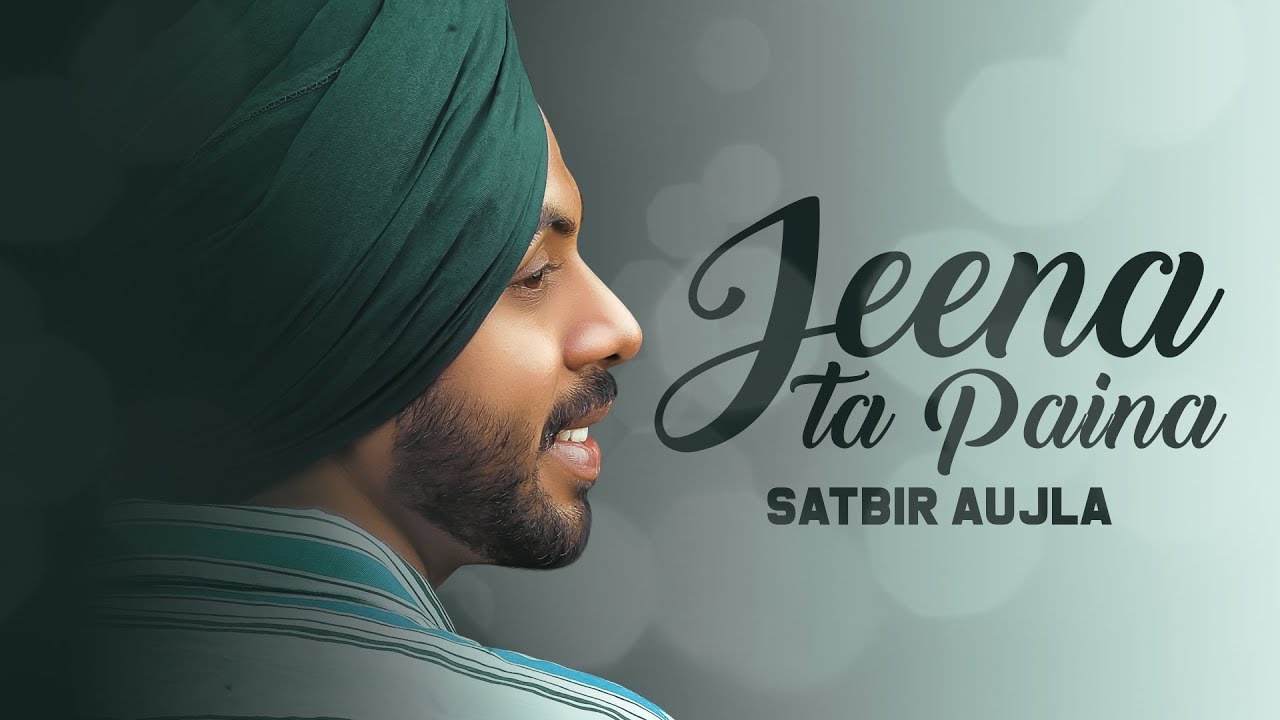 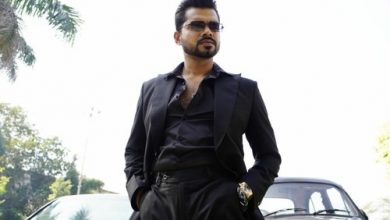 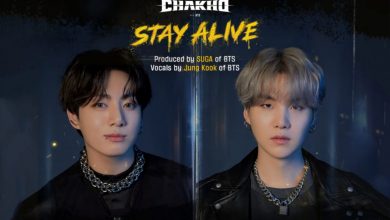 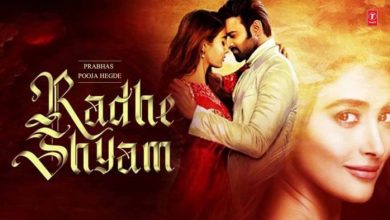