We all know well how makeup transforms a person into any other character. Nowadays, CGI helps that out, but some actors have done extreme practices to transform themselves into the character they are supposed to play. Check out these actors who looked unrecognizable:

1. Chris Hemsworth as Owen Chase In The Heart Of The Sea 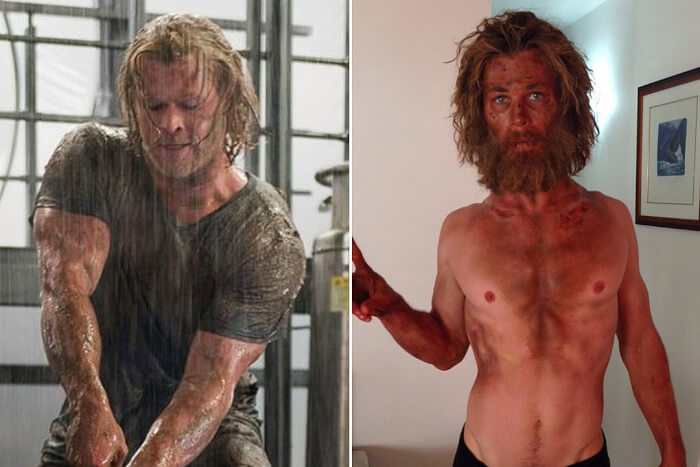 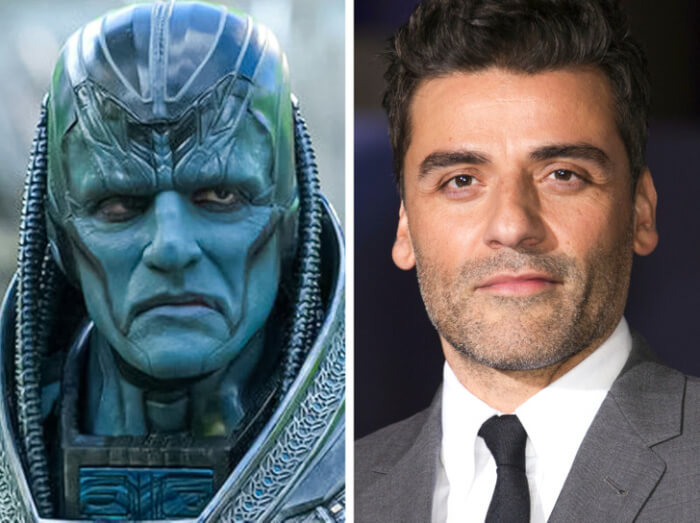 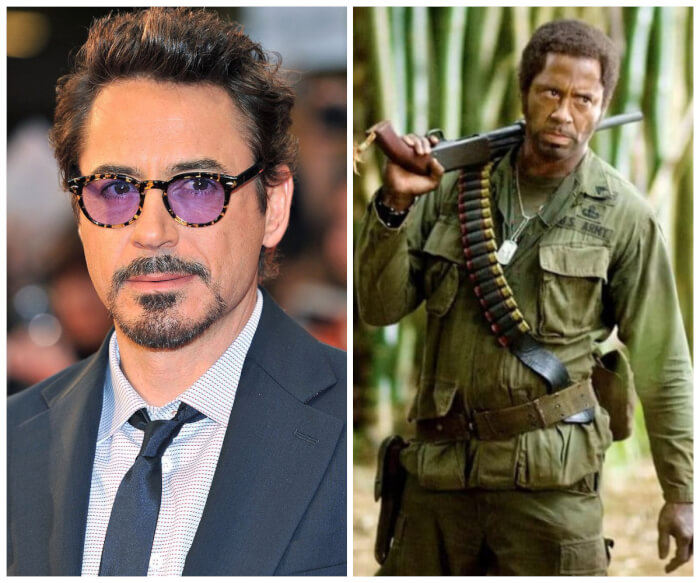 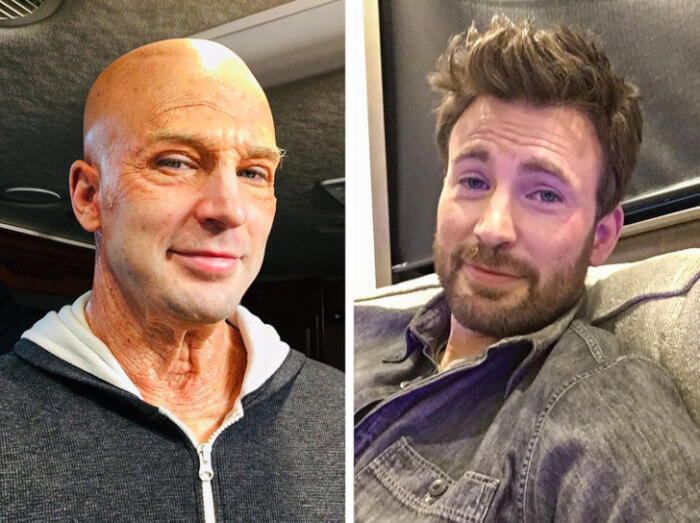 5. Rebecca Romijn as Mystique In X-Men 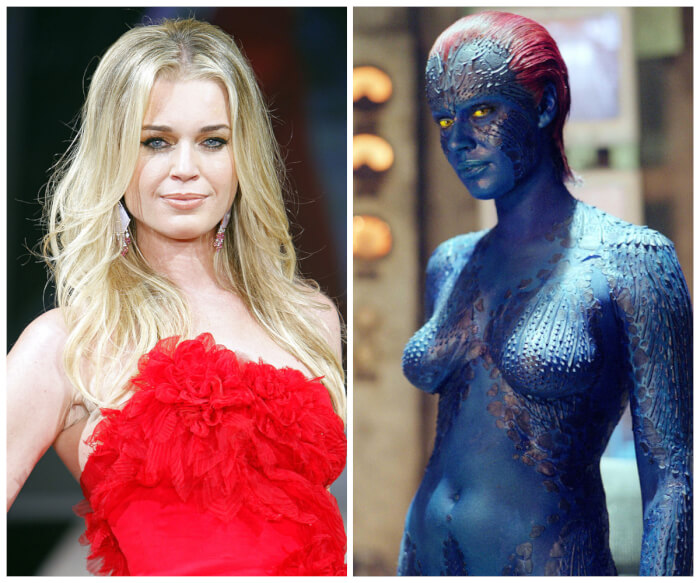 6. Meryl Streep as Rabbi In Angels In America 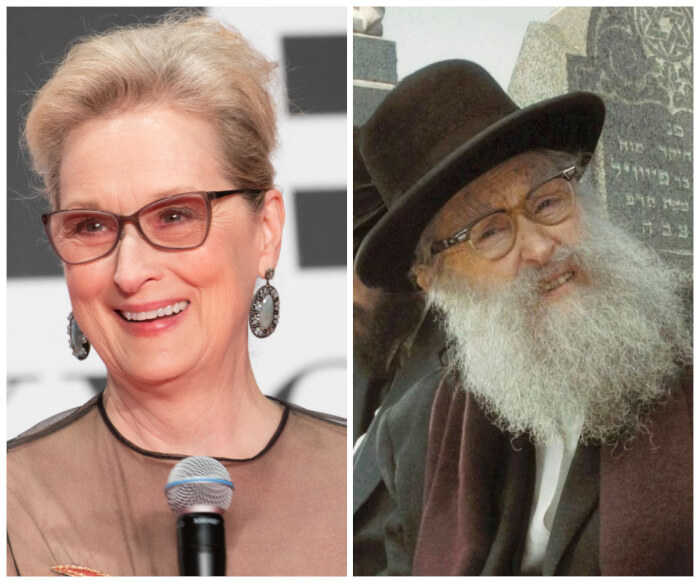 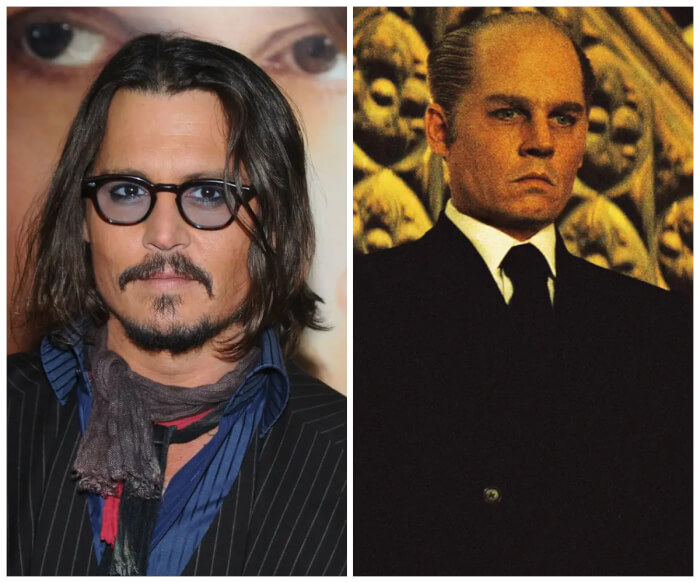 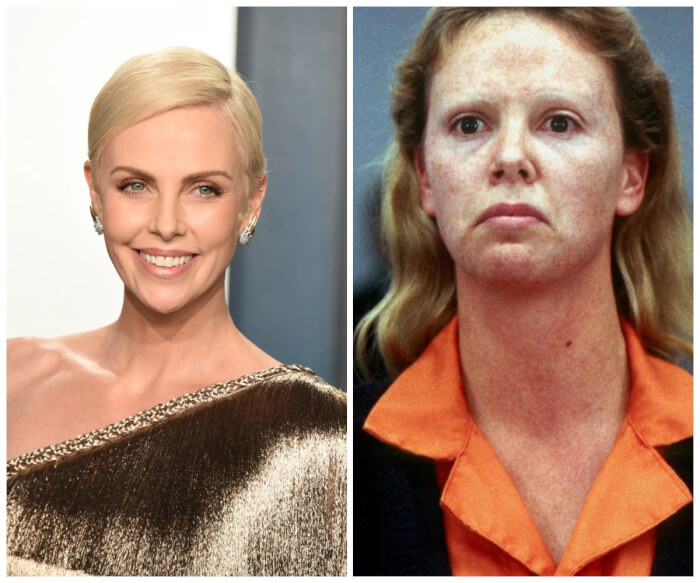 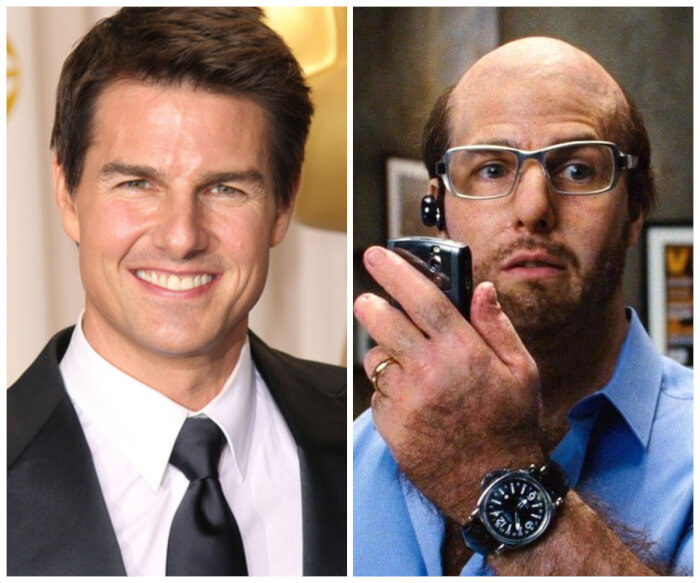 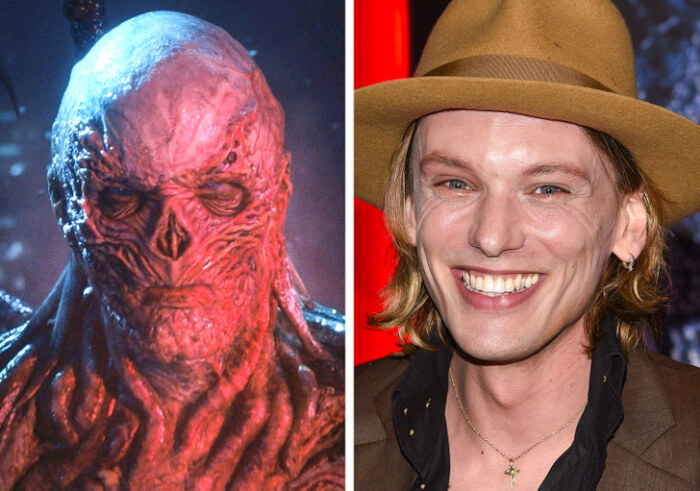 11. Jared Leto as Paolo Gucci In House Of Gucci 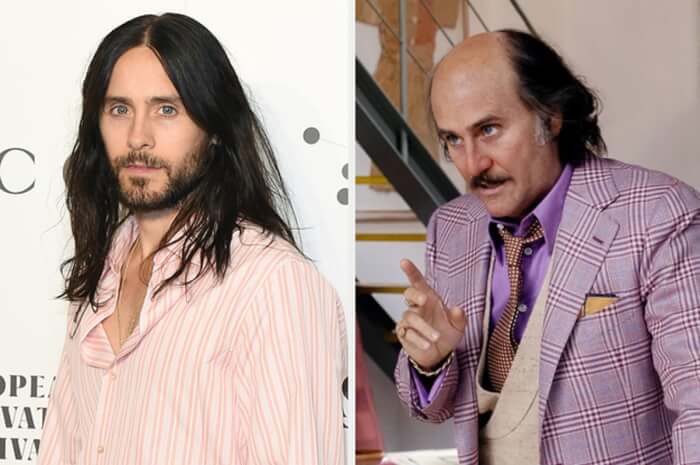 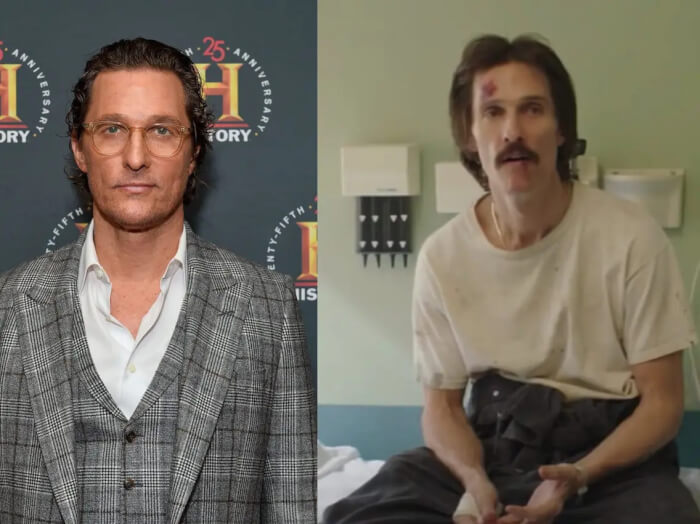 13. Bill Skarsgård as Pennywise In IT 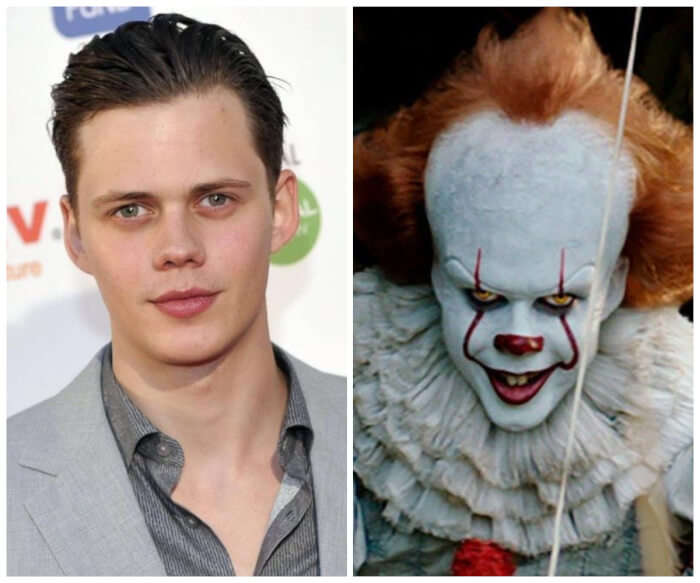 15. Cate Blanchett as Bob Dylan In I’m Not There 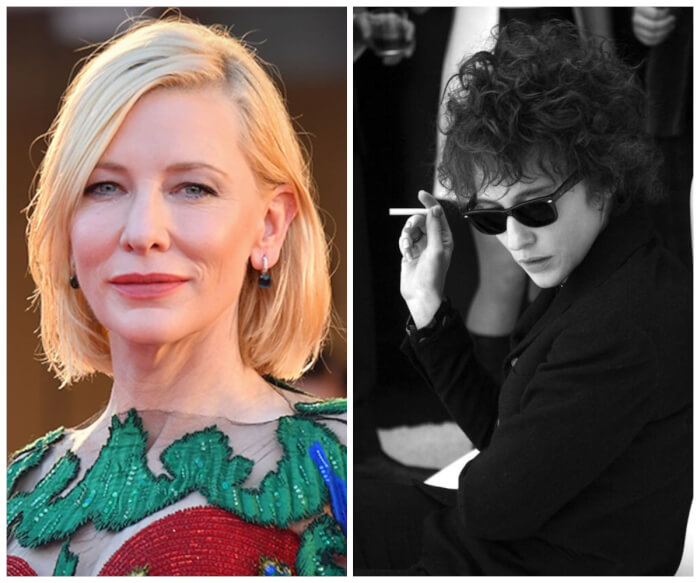 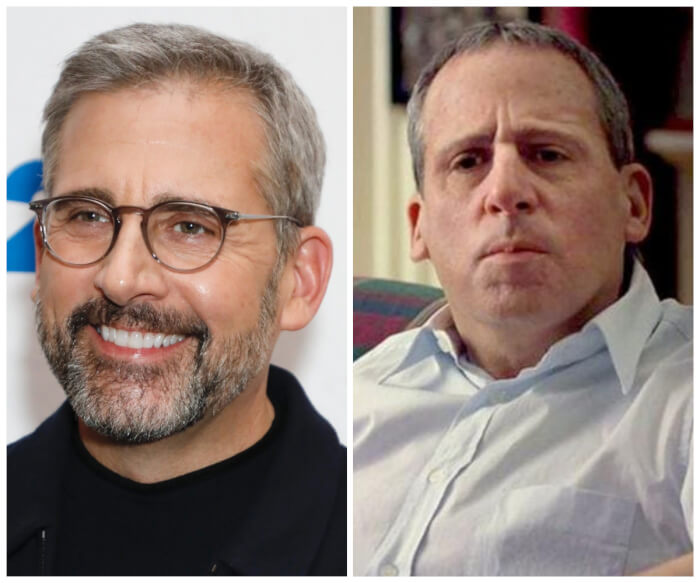 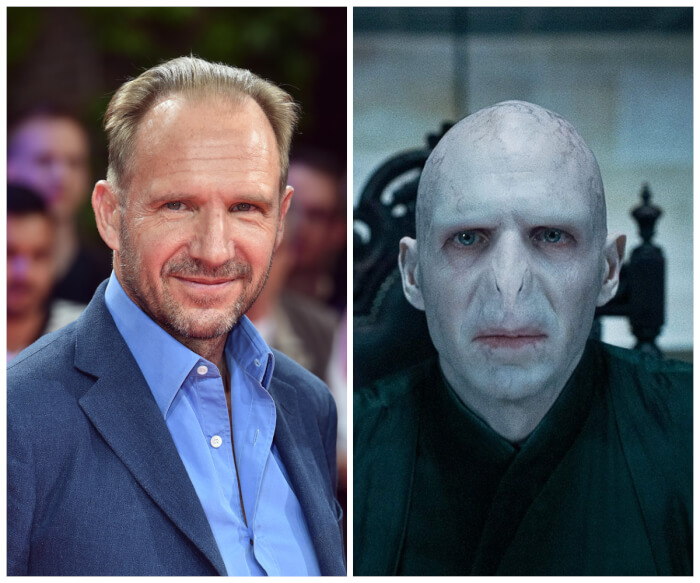 18. Nicole Kidman as Virginia Woolf In The Hours 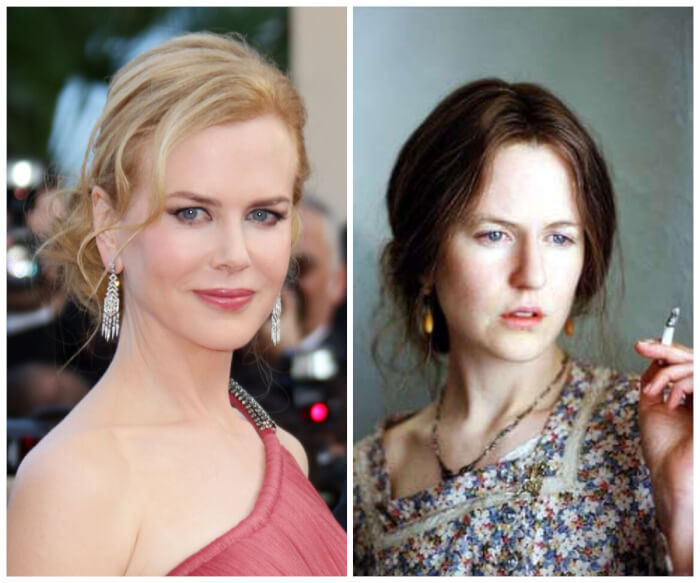 So, these were the actors who looked unrecognizable. Did we miss any actors? Let us know in the comments.