We’ve been waiting for a solo Superman movie since Man of Steel. Since 2013, WB has launched several animated Superman movies, Supergirl, Superman & Lois, and they announced a couple of other solo Superman projects. But we never got a Man of Steel sequel because Snyder was pushed out, and WB wasn’t willing to strike another deal with Cavill after Justice League. They’ve been trying to start fresh, just like they did with The Batman. But nothing was coming together until now. Check out some fan reactions to Man of Steel 2:

My predictions for the new SUPERMAN movie

-It won’t be called Man of Steel 2

It will essentially be MAN OF STEEL 2 with the film being produced by Charles Roven. They are currently searching for a writer.” 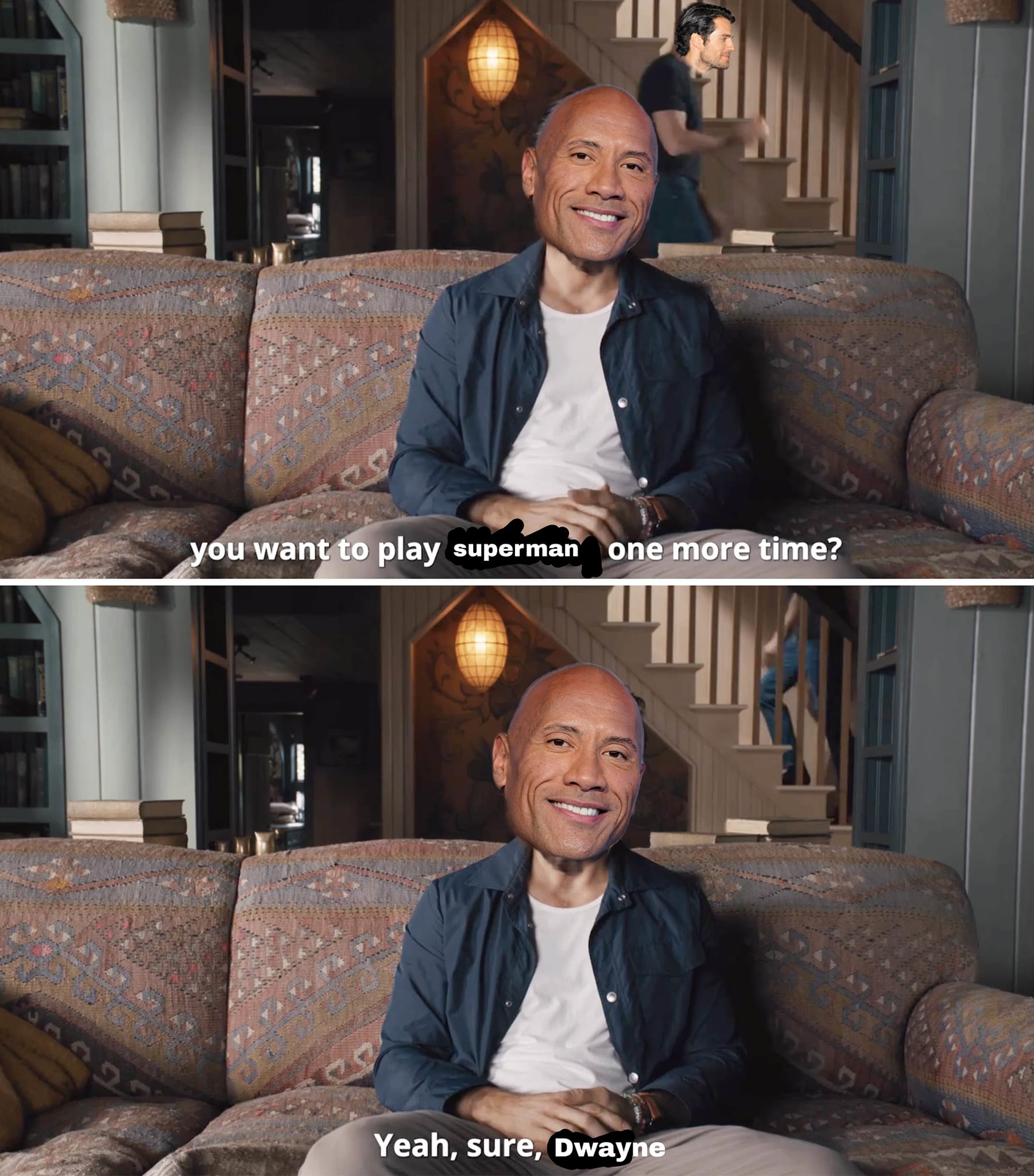 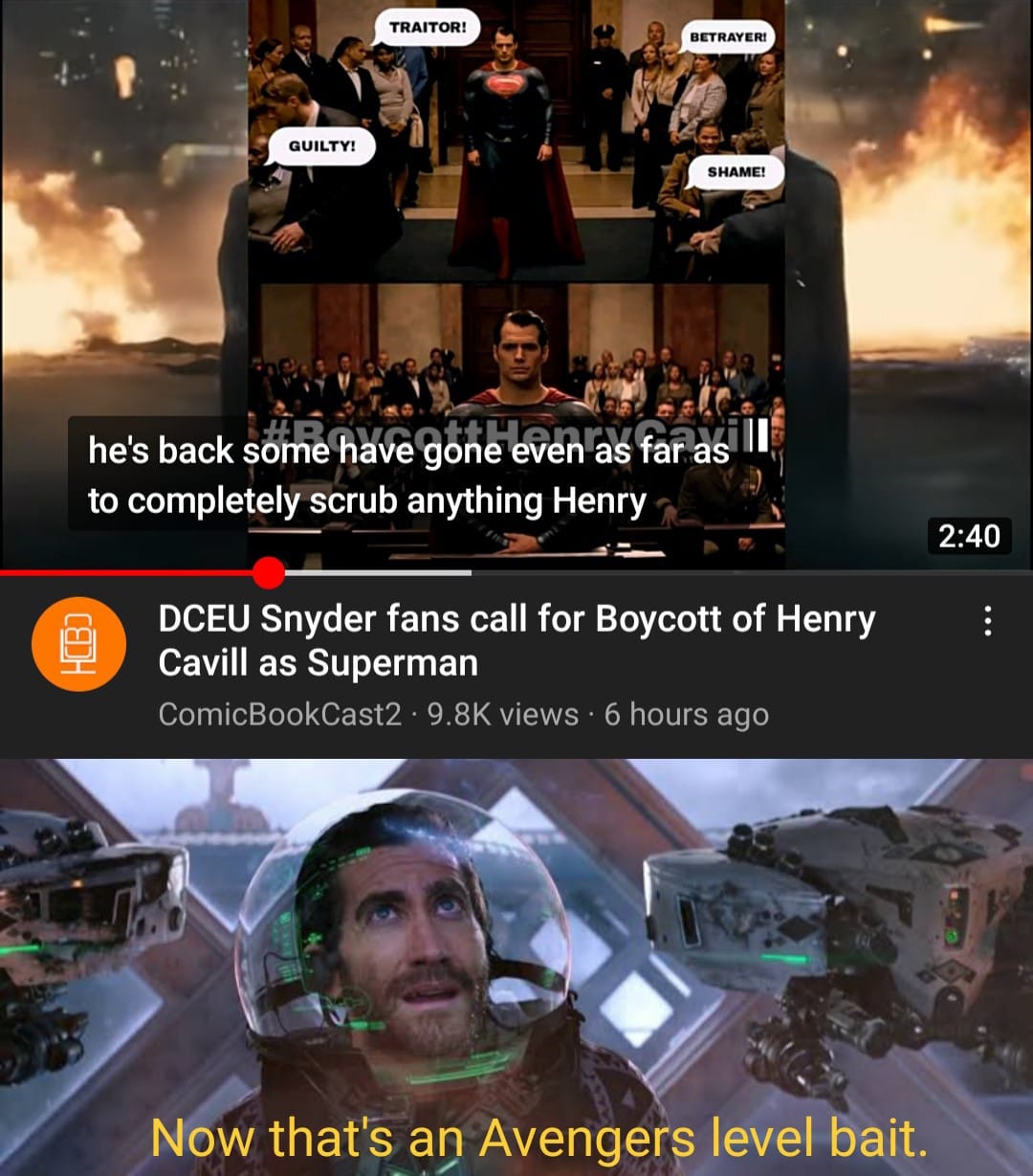 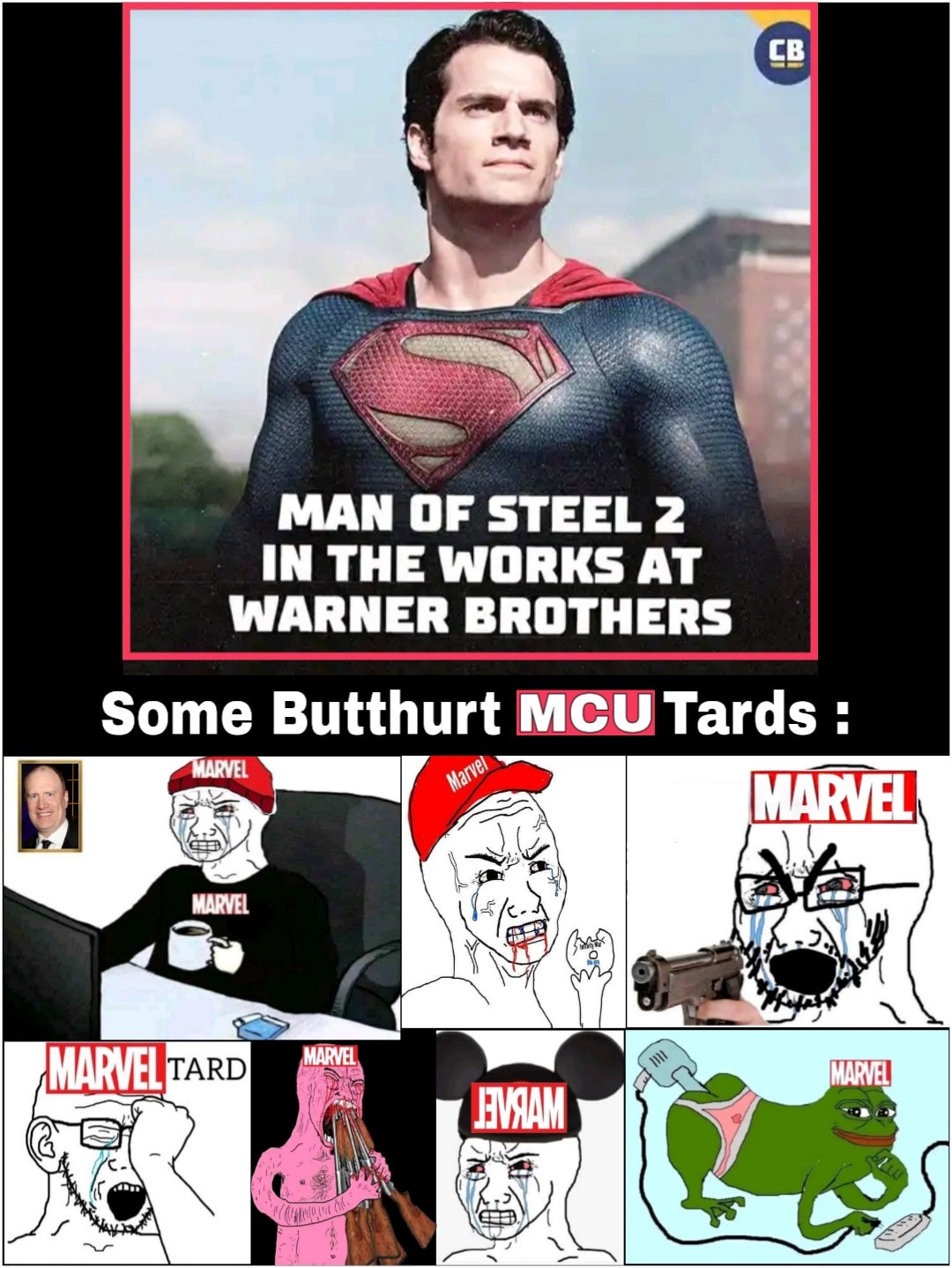 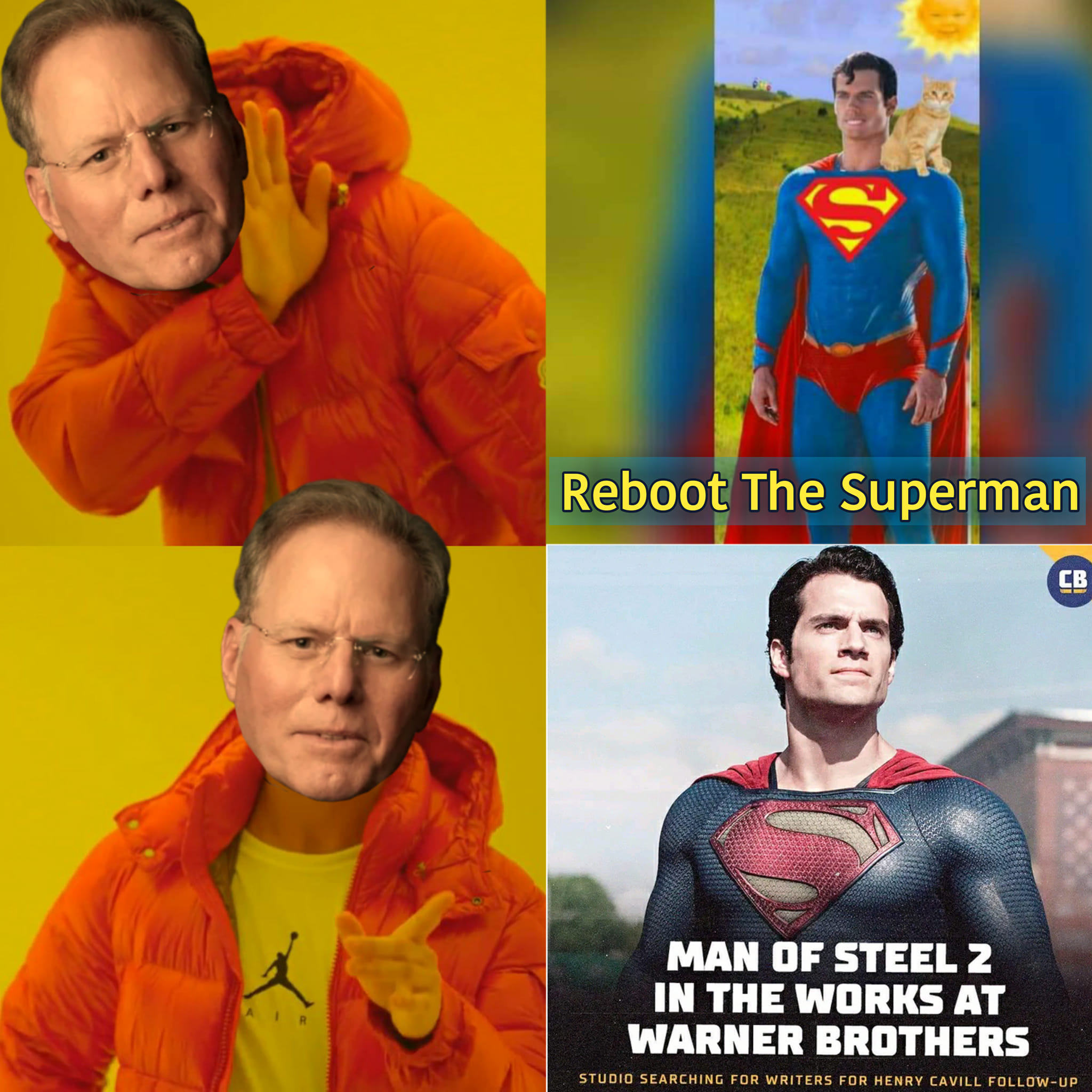 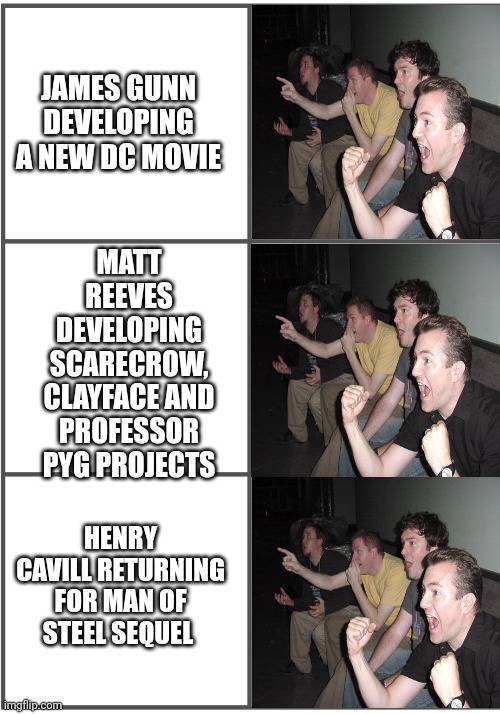 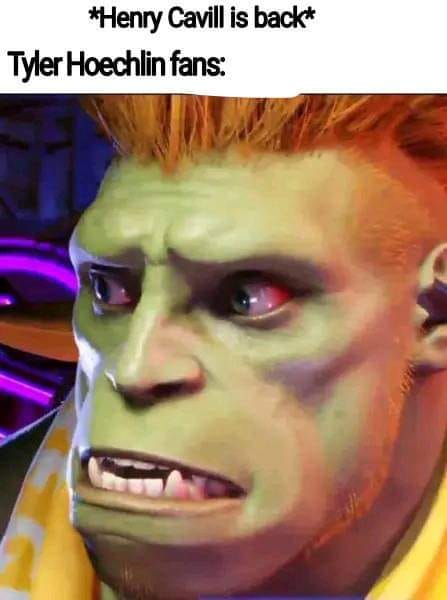 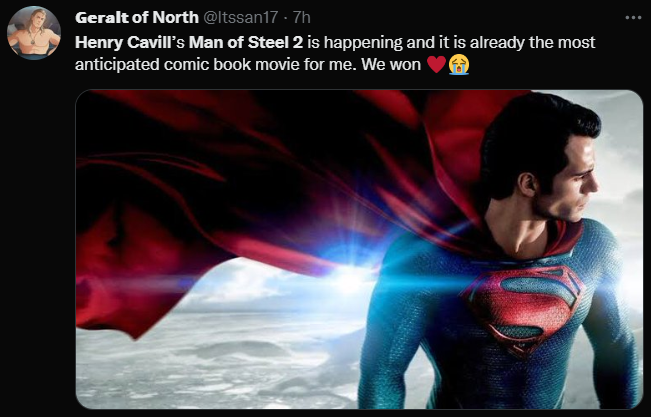 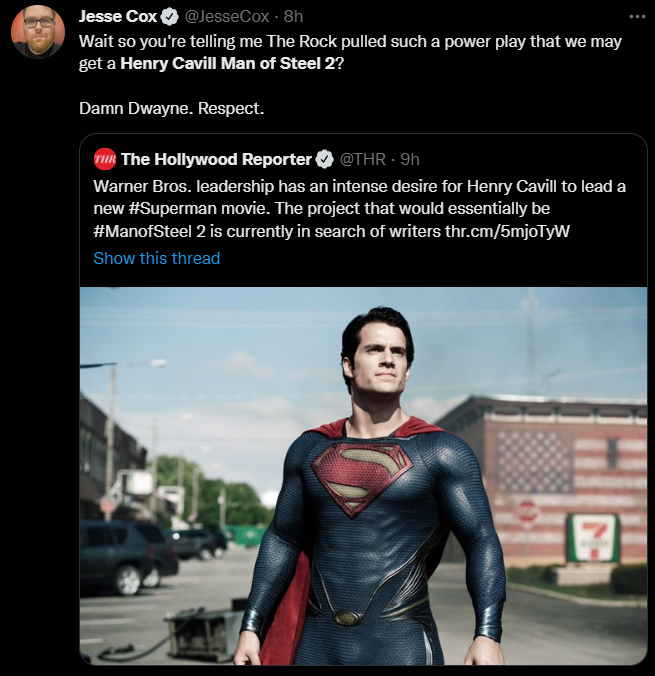 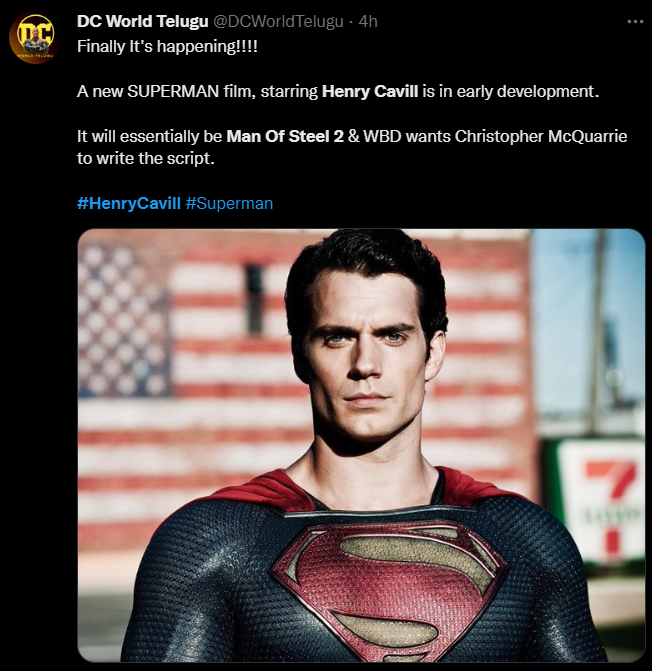 14. After Long Years of Hoping! 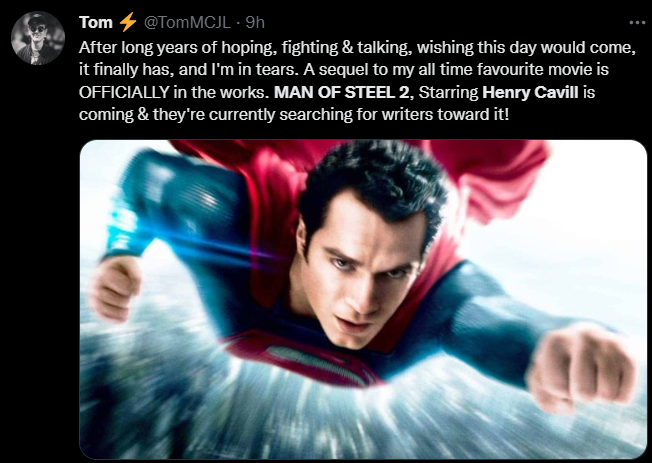 Did you like these memes and fan reactions to Man of Steel 2? Are you also excited about this sequel? Let us know in the comments. 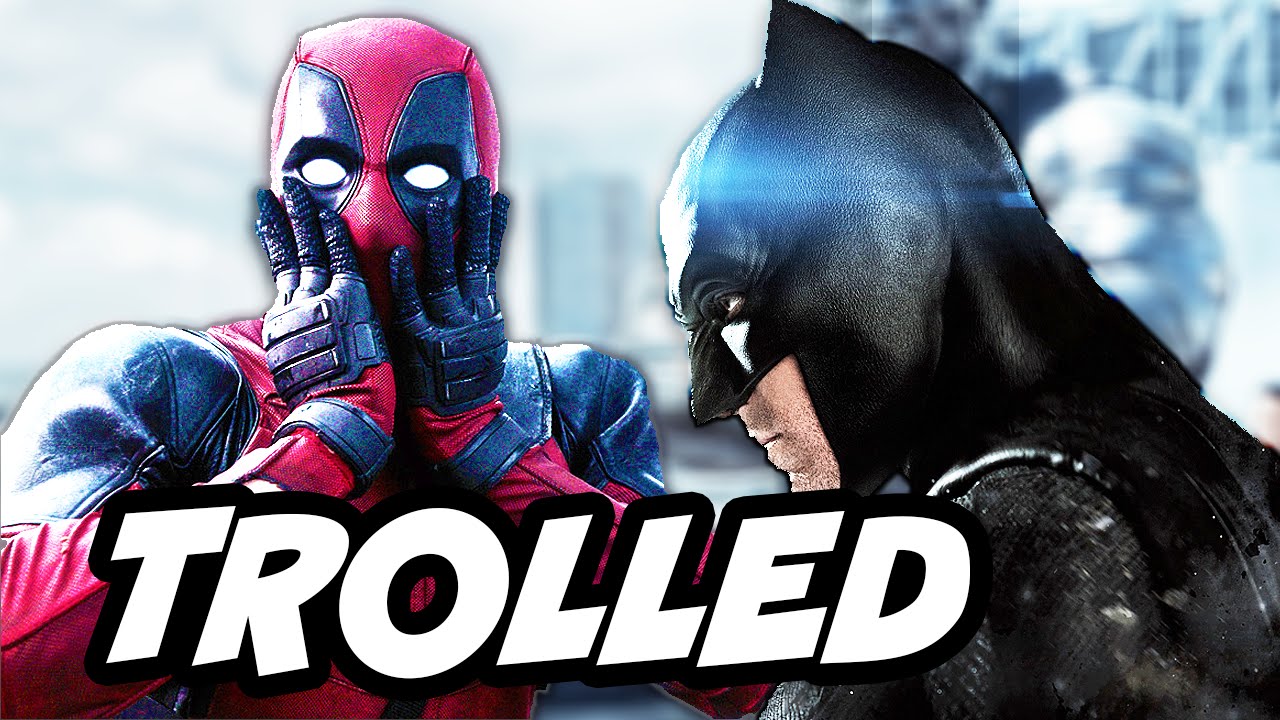 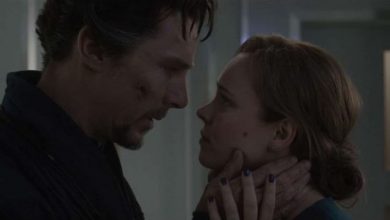