The music for the movie & the score was composed by Anirudh Ravichander while the cinematography was taken care of by Om Prakash. The editing of the film was done by Prasanna GK. 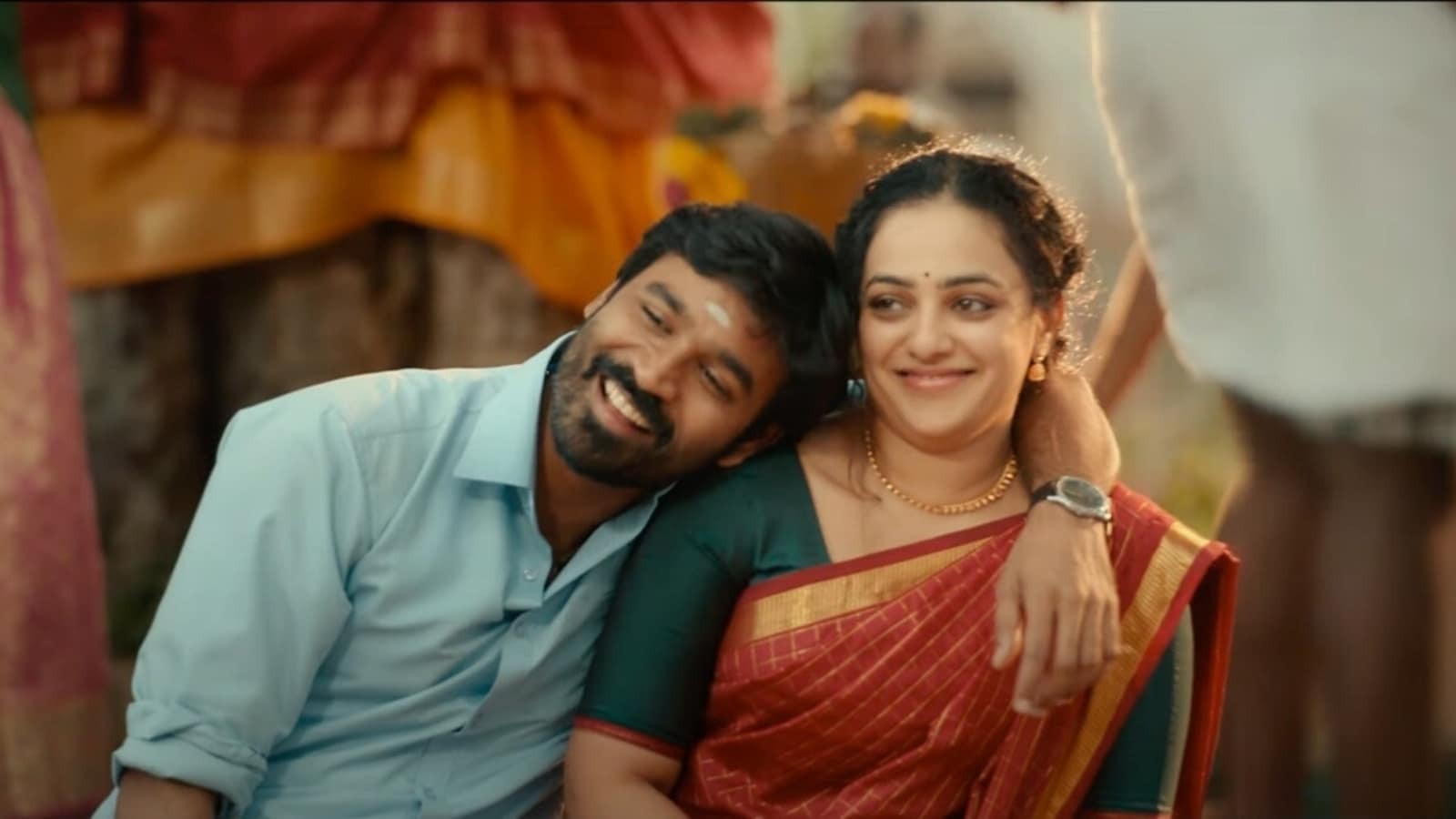 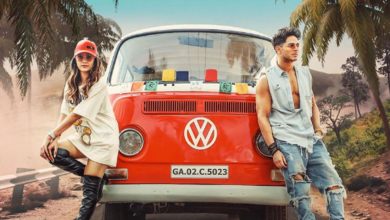 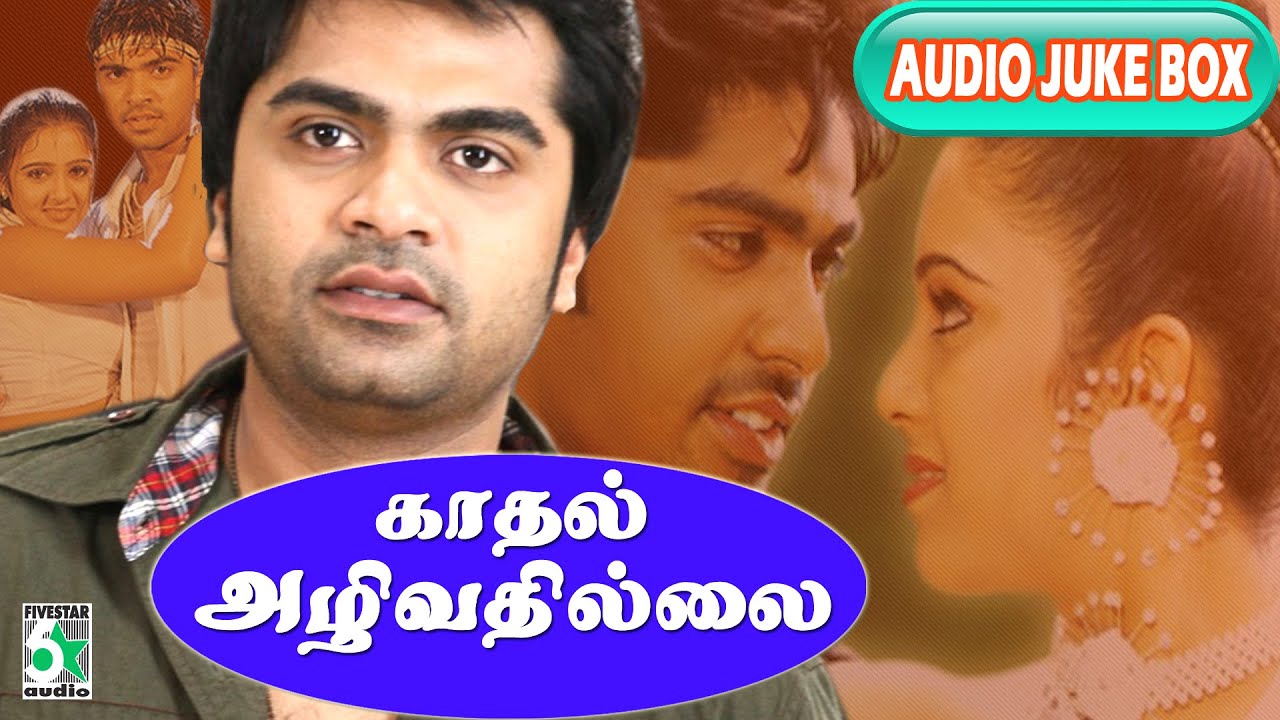 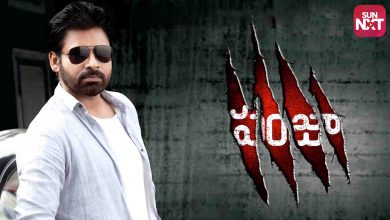 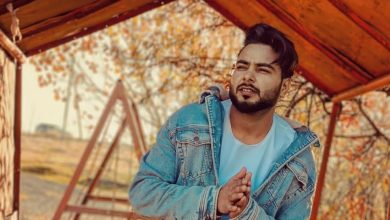