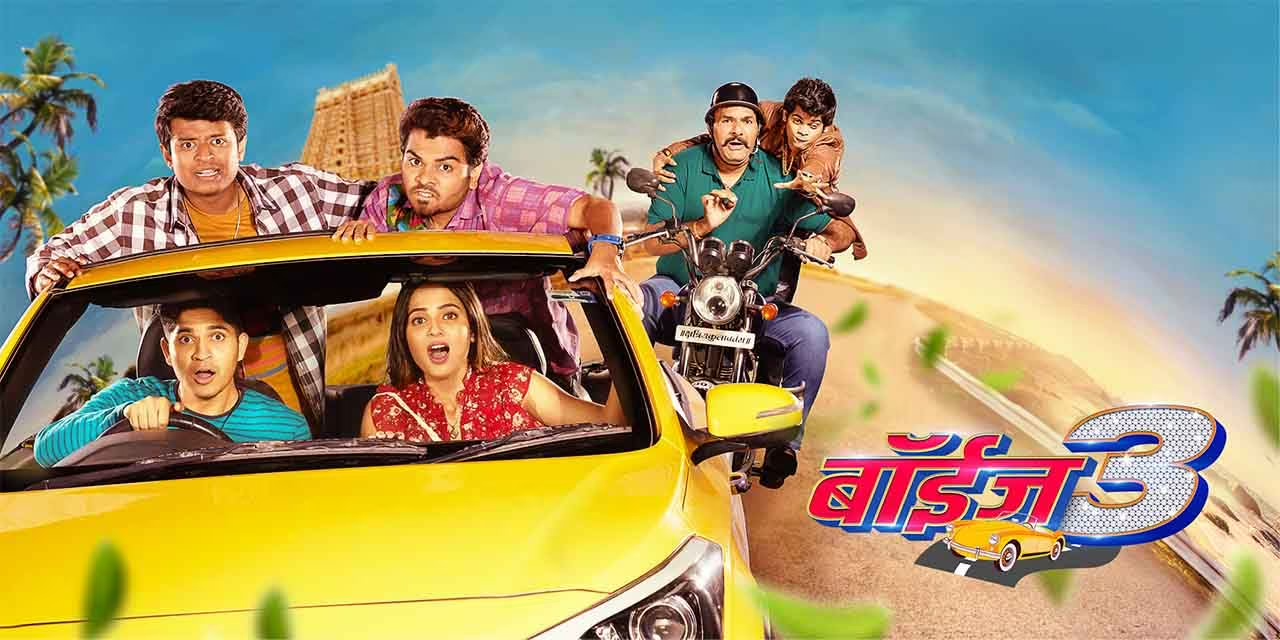 Hrishikesh Koli has penned the story of the film which we think does not have much to offer. However, the screenplay has been laced w/ interesting comic scenes that can make people LOL. The climax has 2 interesting twists.

Sumant Shinde has done justice to the role of Kabir. Parth Bhalerao has also done well as Dhungya. Pratik Lad has been fair as Dhairya. Vidula Chougule (as Kirti) has also done a very fine job in her debut role.

When we talk about Vishal Devrukhkar’s direction, it is also good. He has kept the audience entertained all through the drama. The music by Avadhoot Gupte is appealing & the same goes for the lyrics. Song picturisations are eye-filling while Aditya Bedekar’s background music is also effective. 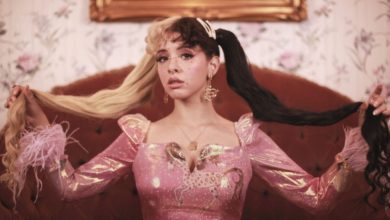 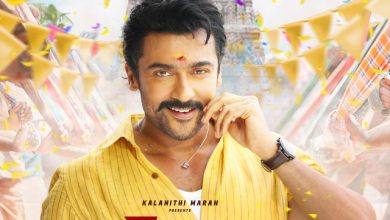 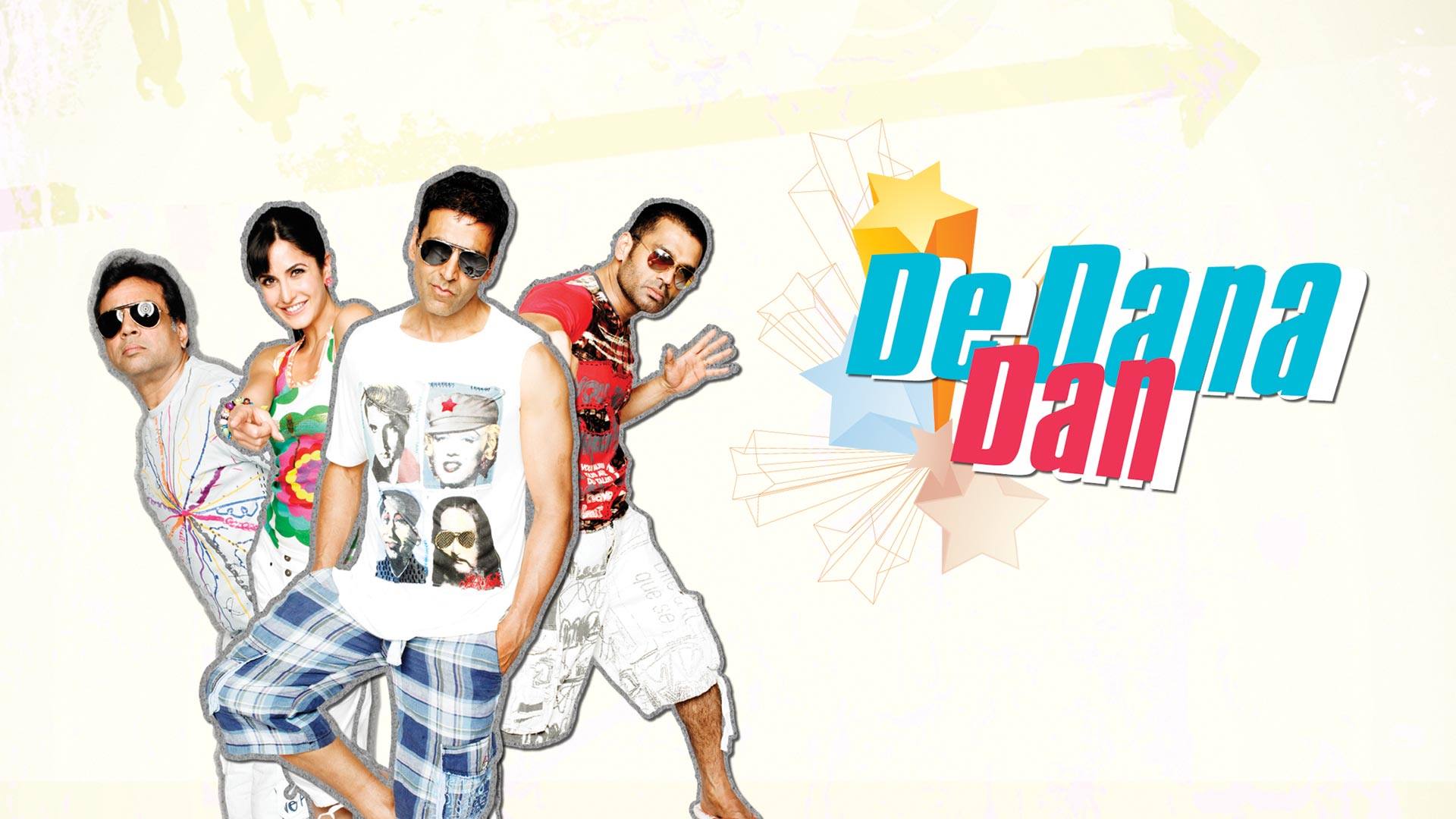 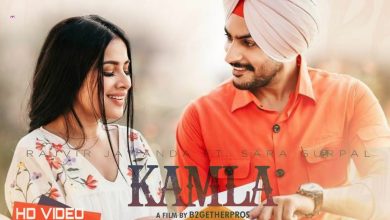