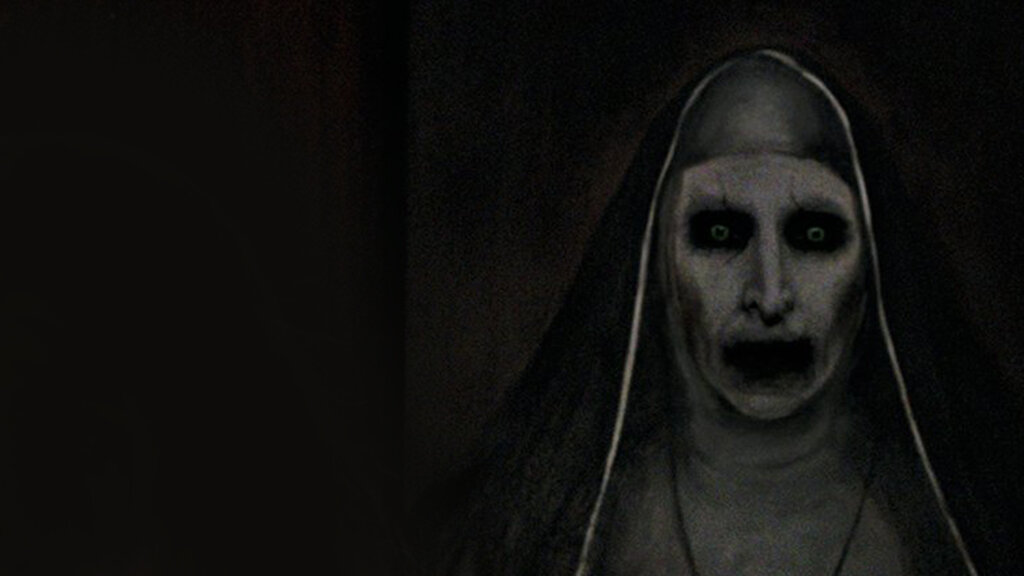 Patrick Wilson & Vera Farmiga were seen reprising their roles as paranormal investigators & authors Ed & Lorraine Warren from the 1st film. The film follows the Warrens travelling to England to assist the Hodgson family who’s been experiencing poltergeist activity at their Enfield council house in 1977.

In the month of July in 2013, before the release of the first movie, it was reported that New Line Cinema had already been developing a sequel w/ both Farmiga and Wilson signed on to reprise their roles. By the month of October in 2014, it was announced that Wan would be returning to direct the sequel & would make his 1st contribution as a writer in the franchise. The principal photography for the film began in September 2015 in Los Angeles which was concluded in December 2015 in London. 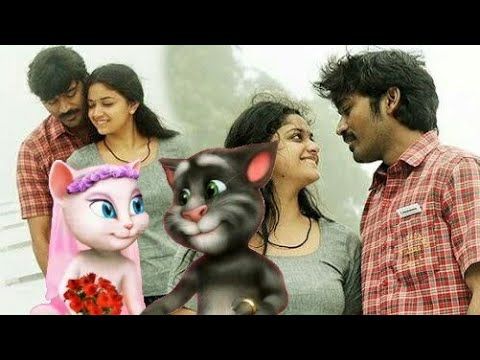 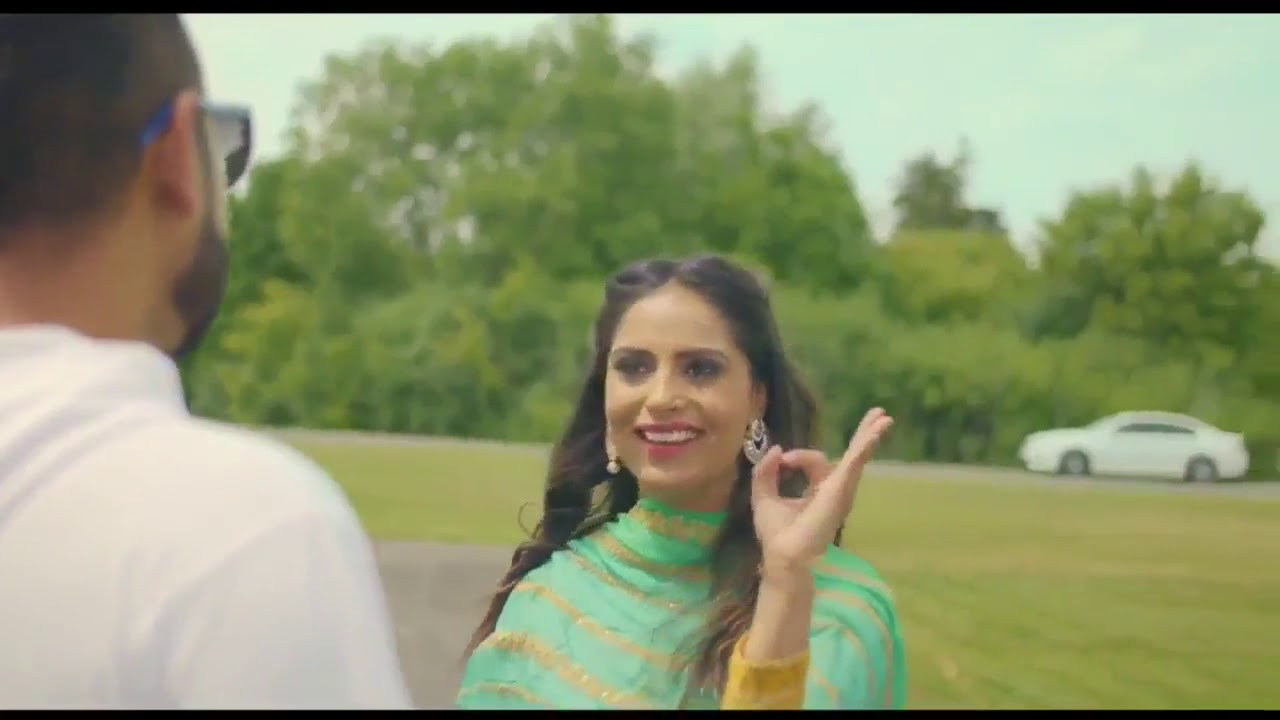 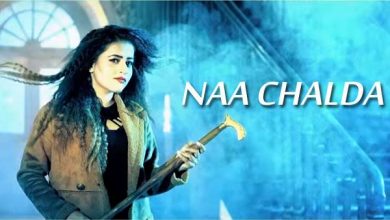 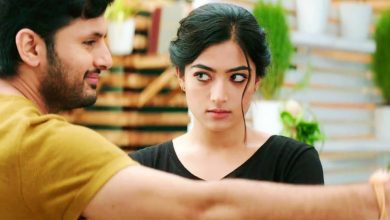