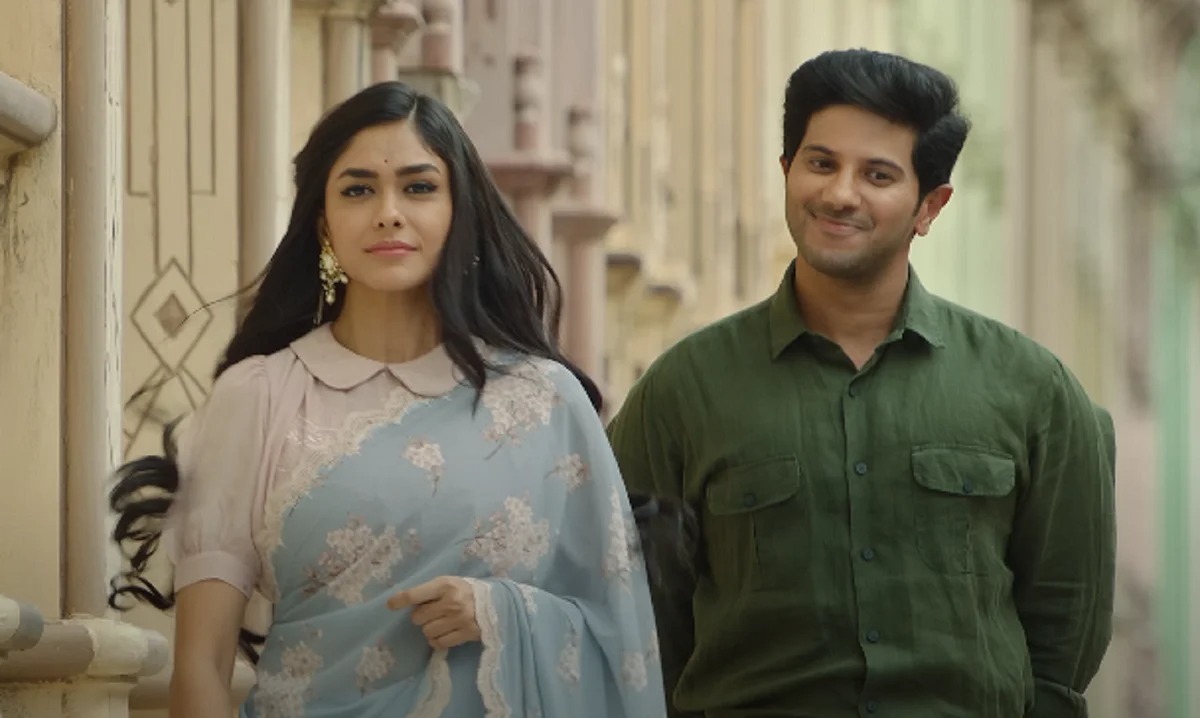 The film has been set in 1964 with Lieutenant Ram who’s an orphan army officer serving at the Kashmir border who gets an anonymous love letters from Sita Mahalakshmi. We see Ram on a mission of finding Sita to propose his love. 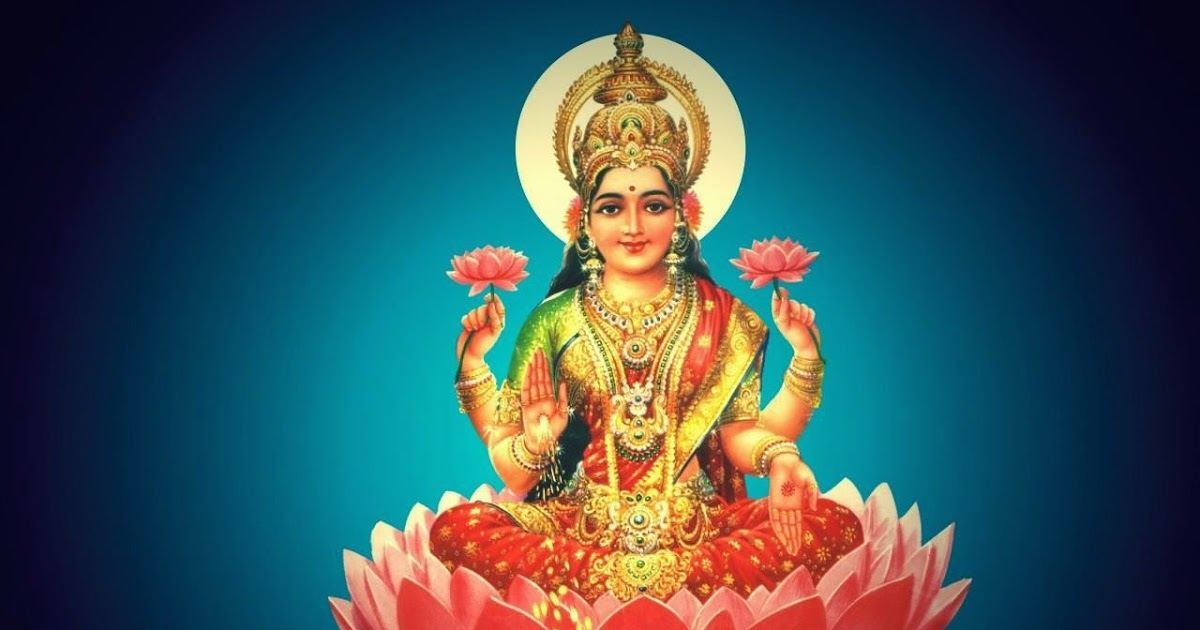 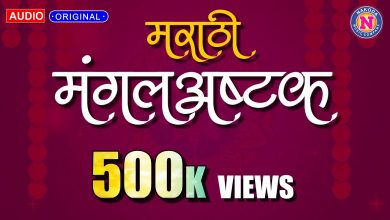 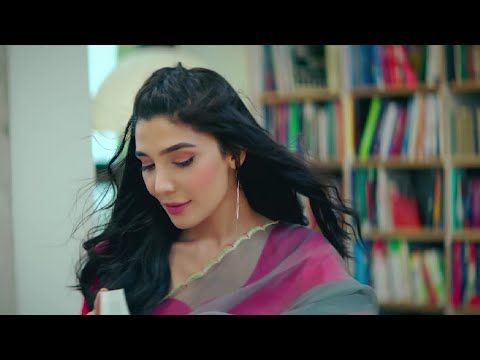 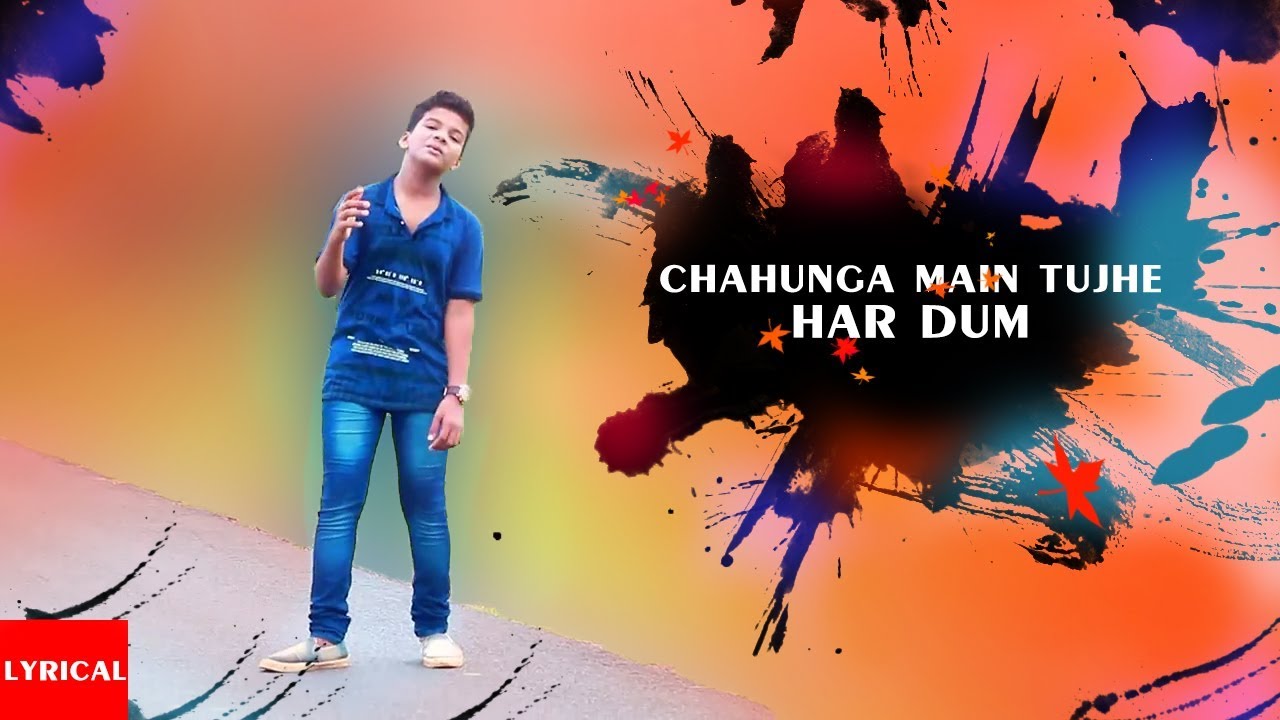