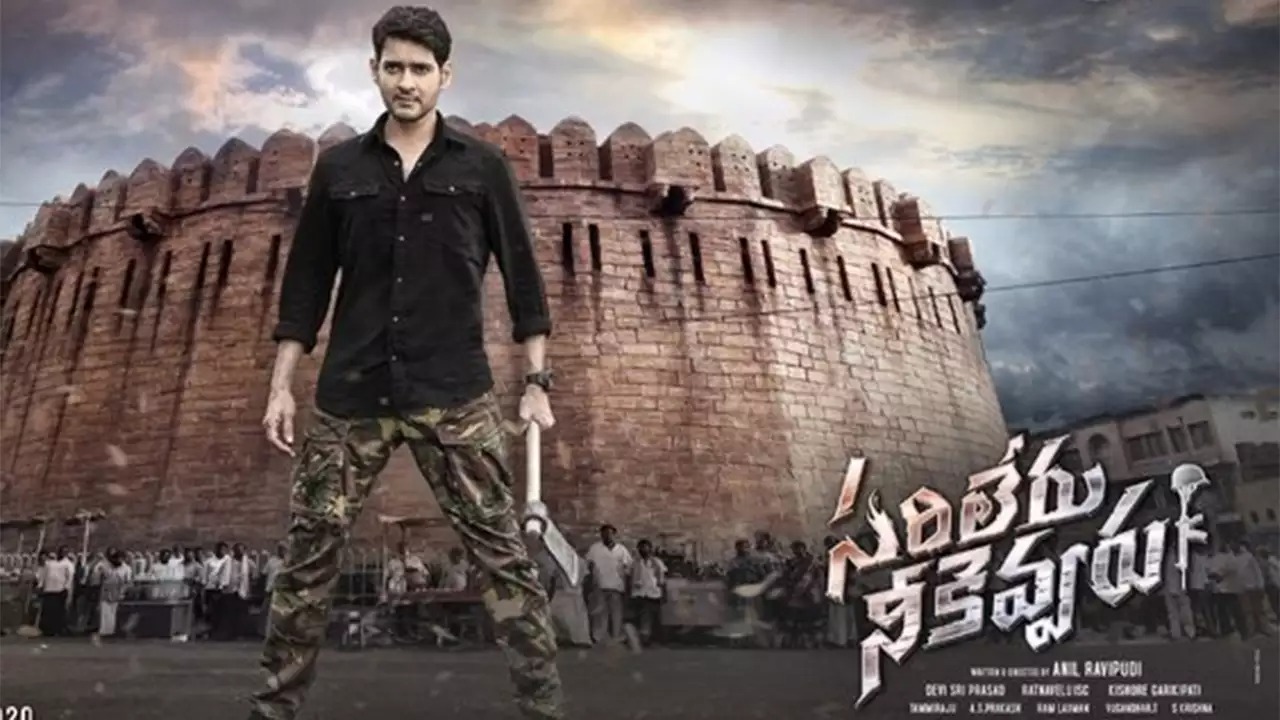 The film stars Mahesh Babu, Vijayashanti and Rashmika Mandanna and has Prakash Raj & Rajendra Prasad playing the pivotal roles. The composition of the music of the songs was done by Devi Sri Prasad while the cinematography was taken care of by R. Rathnavelu.

The production of the film began on May 31st 2019 in Hyderabad. The shooting then began on July 5th  2019 in Kashmir & lasted till mid-November 2019. The film was released on 11 January 2020 on 2050 screens worldwide and coincided with Sankranti.

The film was produced with a budget of ₹75 crore. Upon release, the movie was commercially successful and grossed more than ₹260.9 crore worldwide. According to the box-office tracking portal Box Office Mojo, the movie grossed US$37.39 million and made it the 41st highest-grossing movie of 2020 worldwide.

The first schedule of the film was shot in Kashmir from July 5th to July 20th 2019. For the 2nd schedule, a replica set of Konda Reddy Buruju had to be constructed in Ramoji Film City w/ an estimated cost of ₹40 million (US$520,000). On November 8th 2019, with the Kerala schedule, the talkie part of the movie was wrapped up.

Other Cast and credits 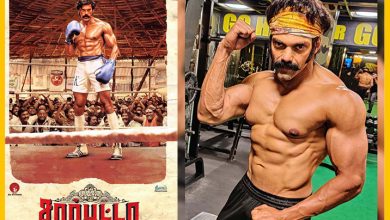 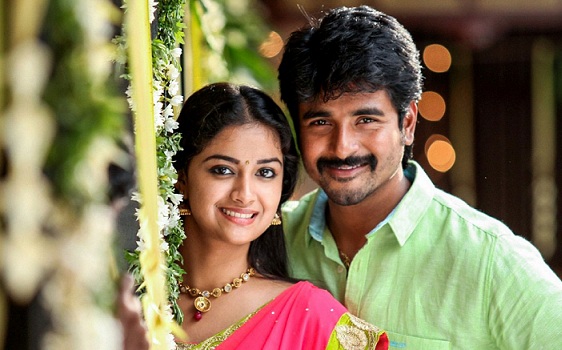 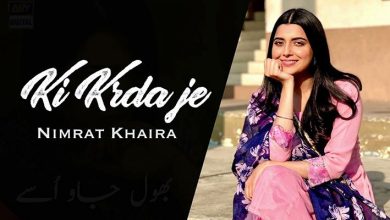 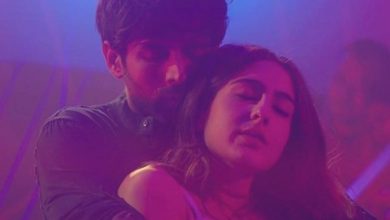