Marvel Studios held a giant Panel at San Diego Comic Con in 2022, and everyone went home happy after it. They brought their A-Game as they gave us release dates for the entire Phase 5 and even a sneak peek into Phase 6. But as many fans noticed, many dates in Phase 6 were left empty as Marvel will reveal all of them in September at this year’s D23 Expo. But they also left a release slot for Phase 5, which was not shown on the stage. And now people think that Marvel secretly revealed the release date of Deadpool 3. 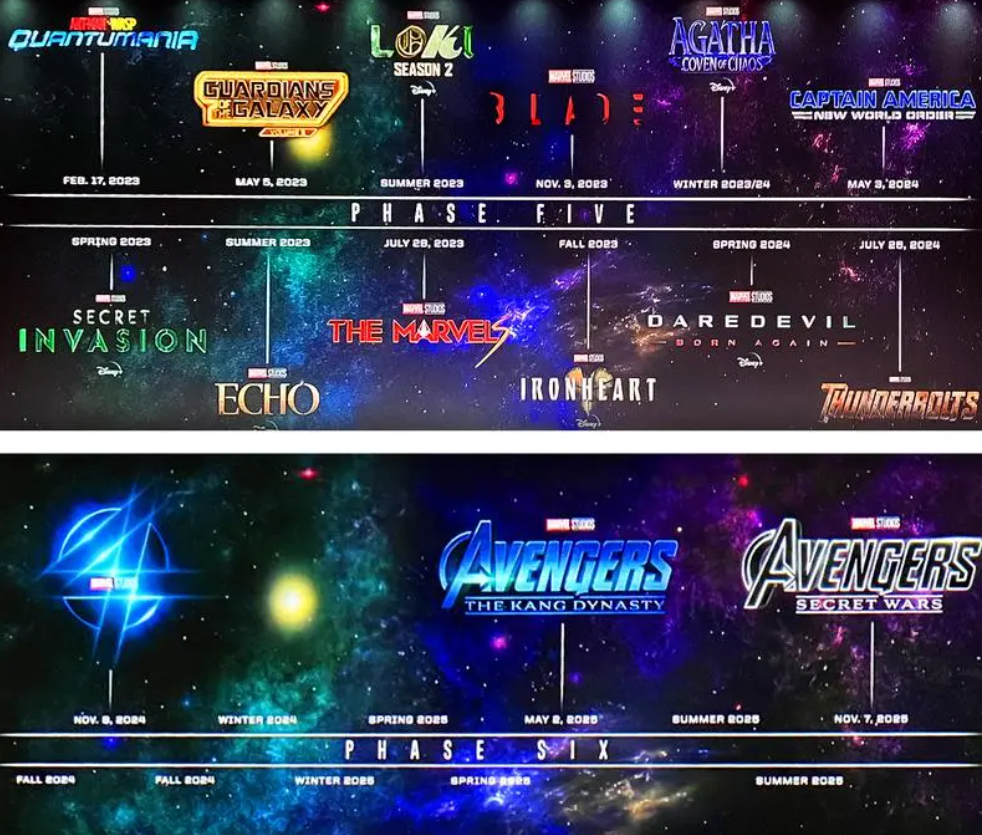 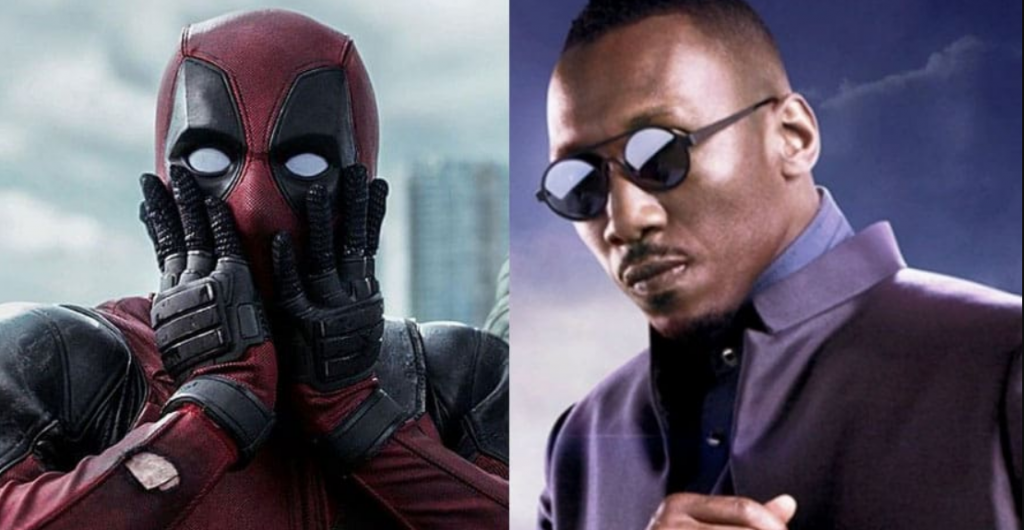 So the February 16, 2024 release date sitting vacant could go to Deadpool 3. The movie has already found its director and writers. It should go under production by the end of this year or the beginning of next year. Kevin Feige could have saved this Deadpool 3 reveal for the D23 Expo, and he might bring Ryan Reynolds onto the stage.