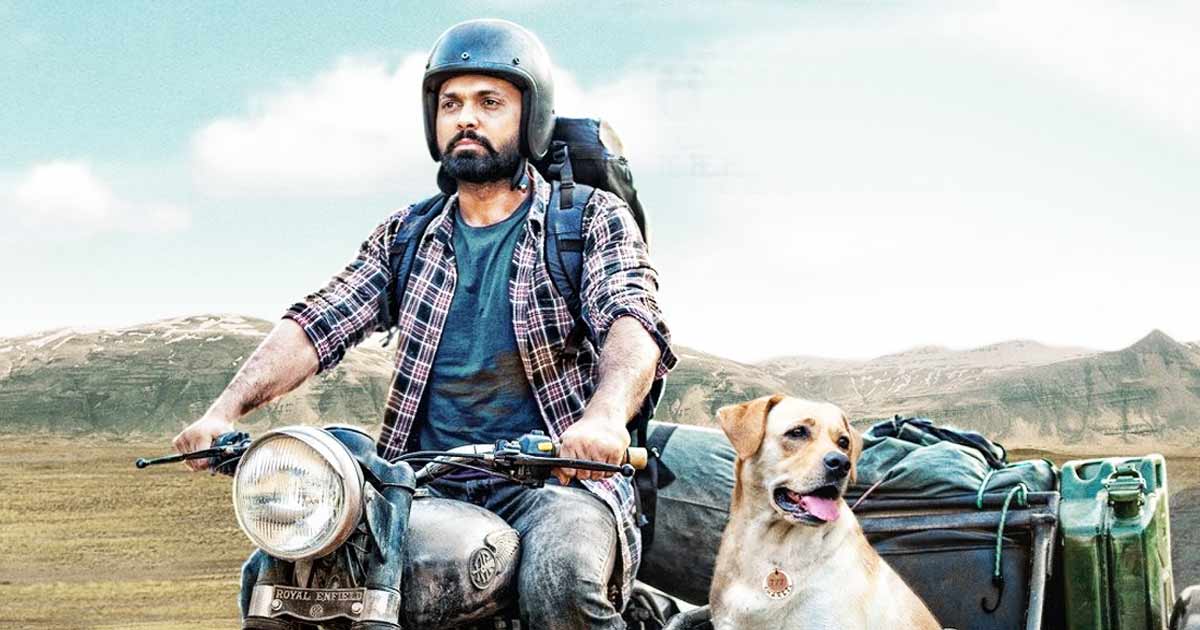 Produced by Rakshit Shetty & GS Gupta under Paramvah Studios, the film follows the journey and bonding b/w a lonely factory worker and a Labrador dog. The movie had a limited theatrical release on June 2, 2022 and is scheduled for a worldwide release in cinemas today, i.e. on June 10, 2022. 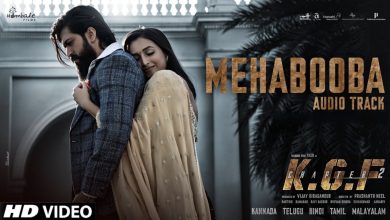 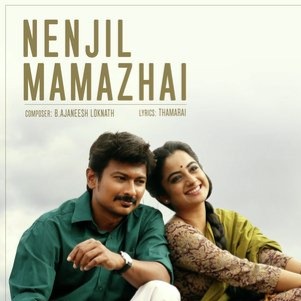 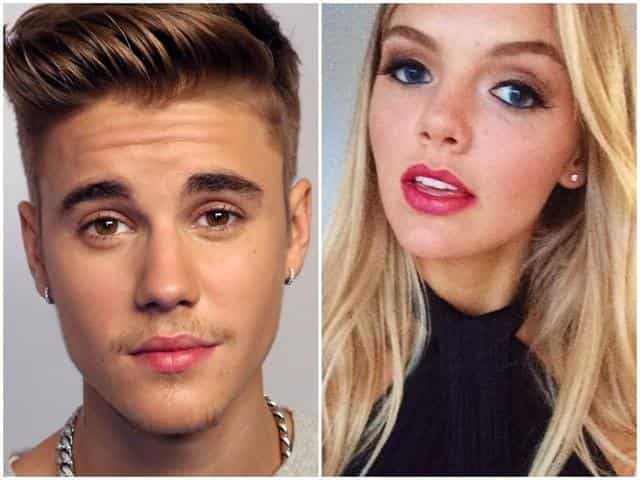