Disney+’s Moon Knight is coming to an end, and it has been one hell of a ride! The show picked up from a normal day in Steven Grant’s life as a gift shop caretaker in a museum in London, to a vigilante serving the Egyptian Lunar God, Khonshu. And in the recent episodes, we can see him as a patient in the Putnam Medical Facility and also halfway dead.  So many confusing things happening all at once and all because of one condition, Marc’s DID. So it makes you wonder- whether the cameraman spotted in Moon Knight scene was a simple mistake by the hardworking crew or a very clever Easter Egg and a nod to the comics? 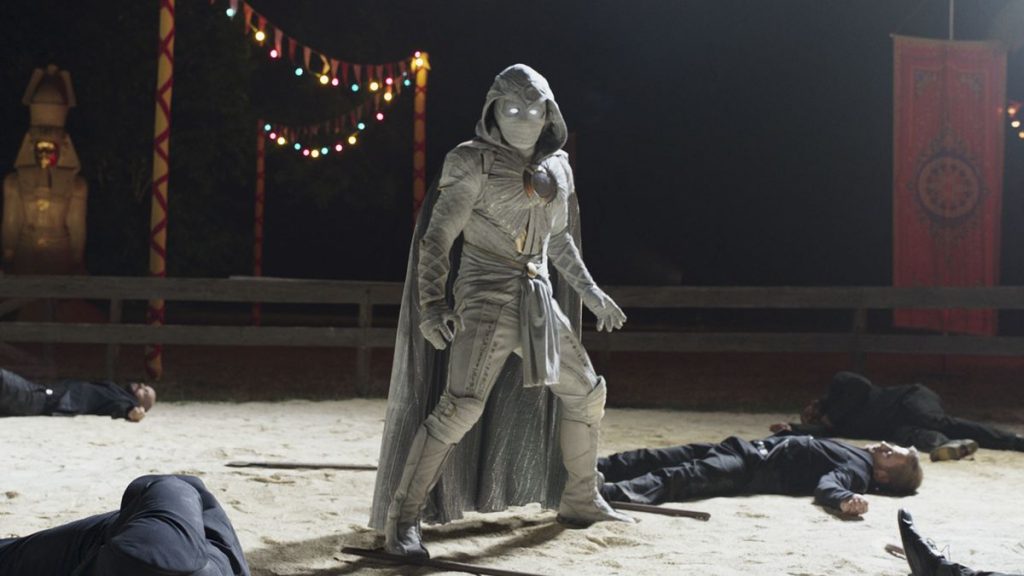 Moon Knight follows the life of one troubled Marc Spector, who like the show recently unveiled, has gone through years of abuse as a child. As a result, he developed alternate personalities to not deal with the abuse all the time. His multiple personalities have been the focus of the show since the beginning. And the effect of being a God’s Avatar makes it so much more interesting. And all of this made this character one of the very best. Now in live-action, they maintained this reputation by making most things comic-accurate. To be more precise, Disney+’s Moon Knight writers relied heavily on Jeff Lemire’s 2016-run of the character where we could see him in a mental asylum. And while it turned out to be an illusion in the comics, we weren’t so sure about the miniseries. This was the result of the many Easter eggs throughout the series that were cleverly put to confuse the viewers. And we were. But in the end, the live-action asylum turned out to be an illusion too.

THEN WERE THE EASTER EGGS JUST PUT TO CONFUSE THE FANS?

As pointed out by many eagle-eyed fans, the series was giving out hints that it was all unreal. And we had reasons to believe it because of the narrator’s illness. Most of them were nods to the original comics, and one of them confused us to our core. In the third entry of the series, we see Marc chasing three goons who might have known Harrow’s whereabouts. 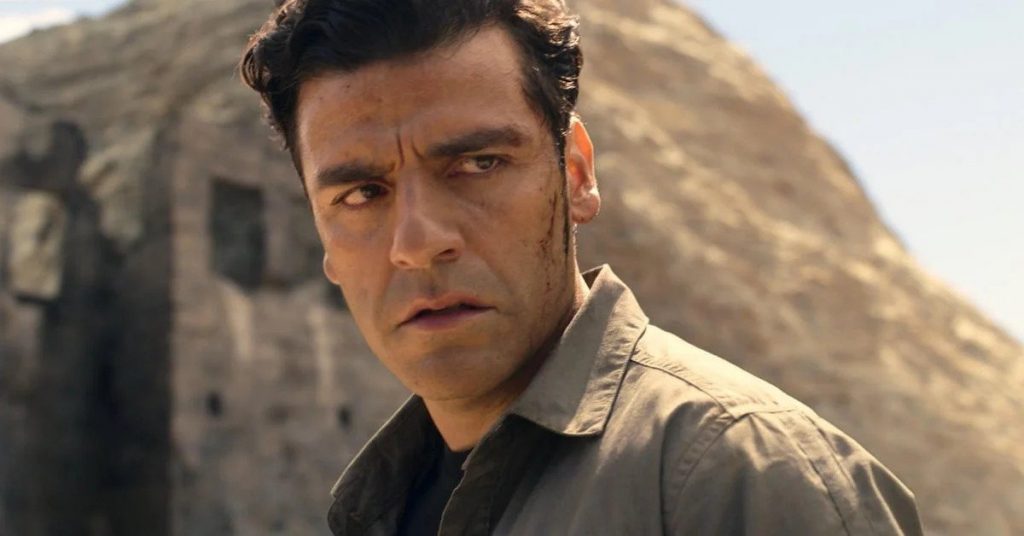 So, naturally, he confronted them which led to a brutal fight. In the first sequence, we see Steven trying to block Marc’s natural tendencies to kill by taking over. And Marc’s mission remains incomplete. But when Marc sees them again, he chases them down through the streets of Egypt. That was where we see the cameraman that should’ve been there in a normal series. But this is not a normal thing. And its abnormality is because of its importance in the comics.

In one of the comics, Marc’s identities all go their separate ways. While Marc goes back to his mercenary ways, Steven Grant becomes a billionaire and has akee interest in producing movies. Not only that, but he also thinks that he is a movie actor and there are cameras on him. Amidst all this, Marvel showing a camera in a corner of the screen can’t be ruled out as a simple mistake by a crew who gave us movies like Avengers: Endgame and Black Panther.

BUT THIS IS NOT THE COMICS, IS IT?

Here, we have to acknowledge the fact that the live-action Moon Knight is very different from the one in the comics. In the live-action, Steven Grant is a more simple man who lives in a small apartment in London and works at the museum as a gift shop. But in the flashbacks, we see that he was a character in an imaginary movie called the Tomb-Buster. So, a camera shooting him as he runs in the streets of Egypt seems plausible and a hint that he is the imaginary one, not Marc Spector. So should we just rule out a person who was working on a professional video camera in the streets of Egypt? Because we don’t think so! Moon Knight is currently streaming on Disney+.

A Cameraman spotted in Moon Knight scene- easter egg or mistake? What do you think? Do let us know in the comments section below. 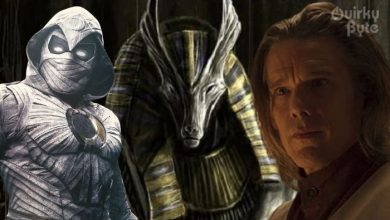 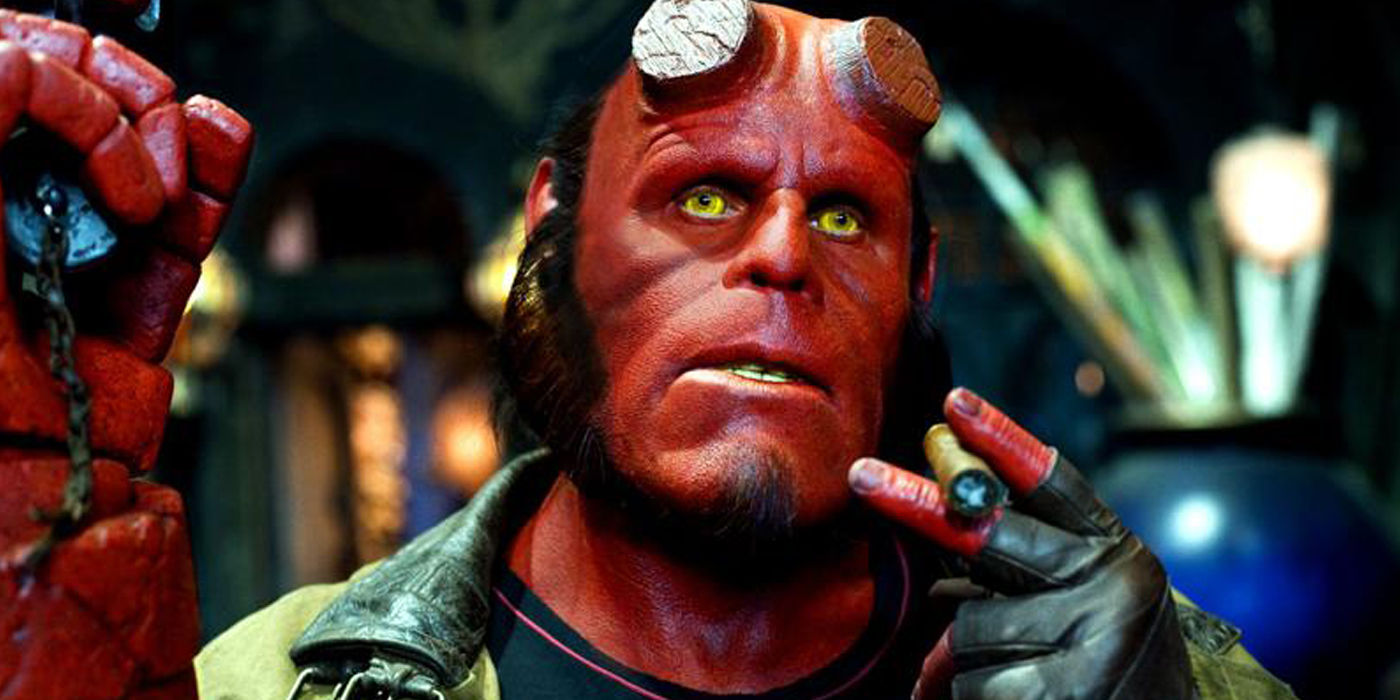 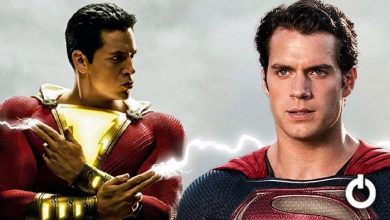 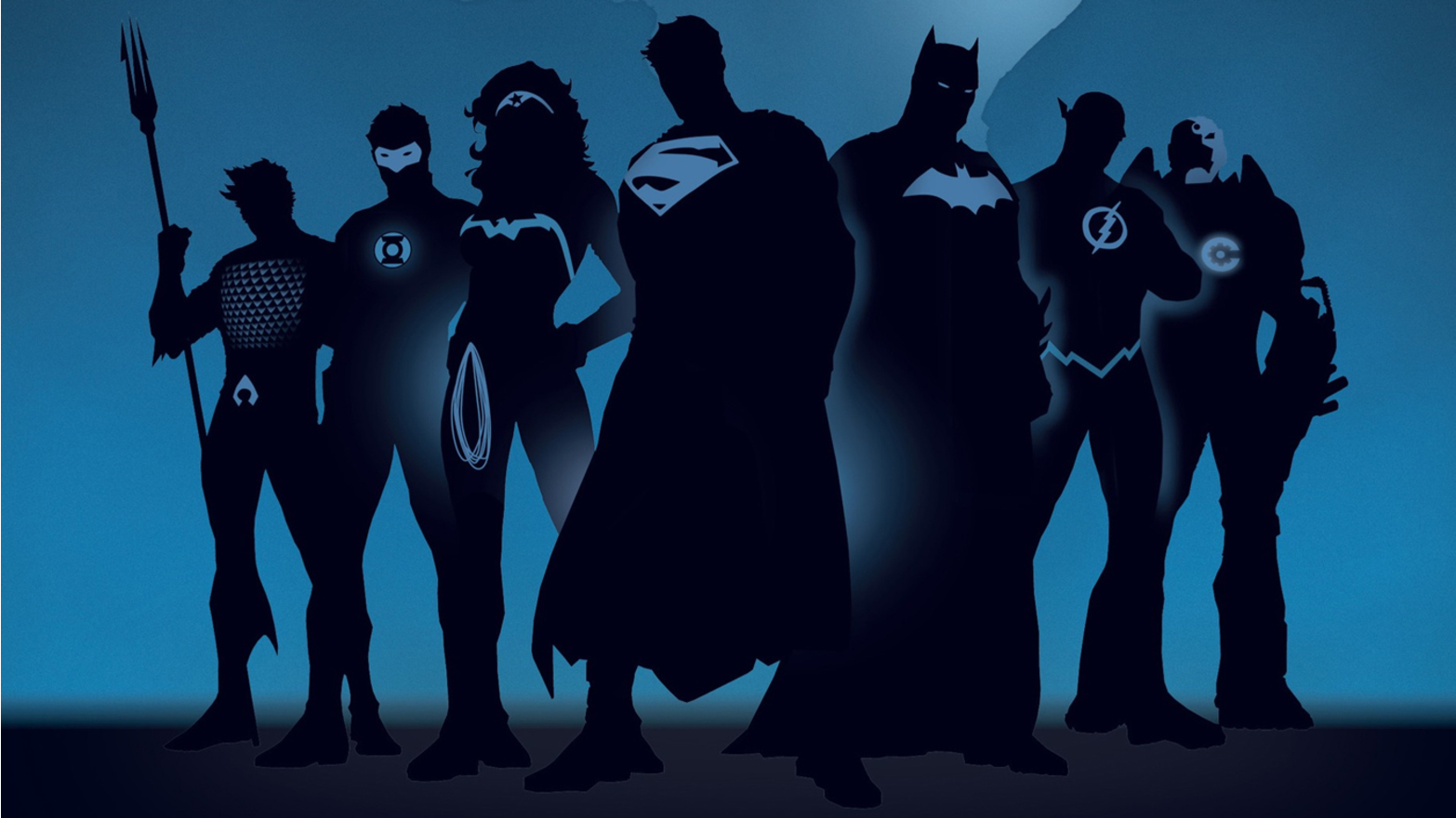 How Will Shazam Be Integrated Into DC Cinematic Universe?