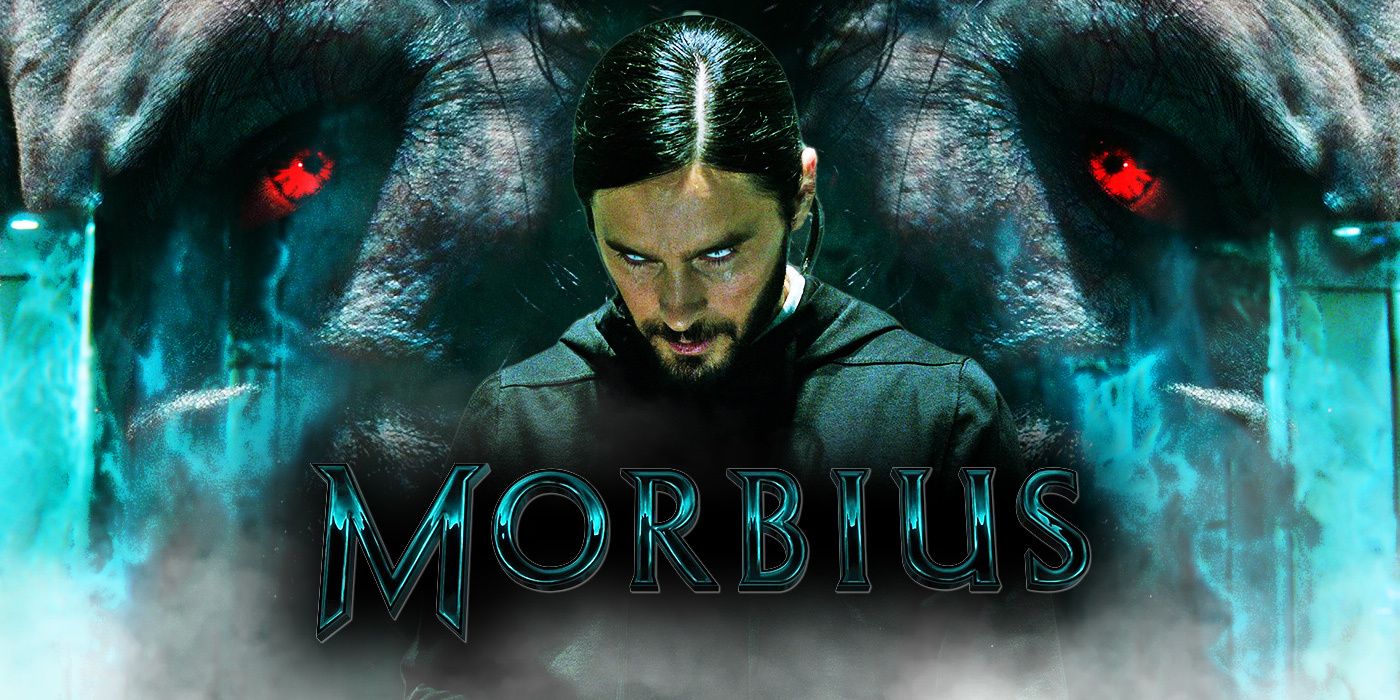 Music For Morbius was composed by Jon Ekstrand. 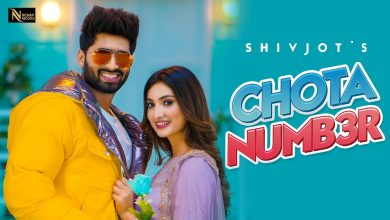 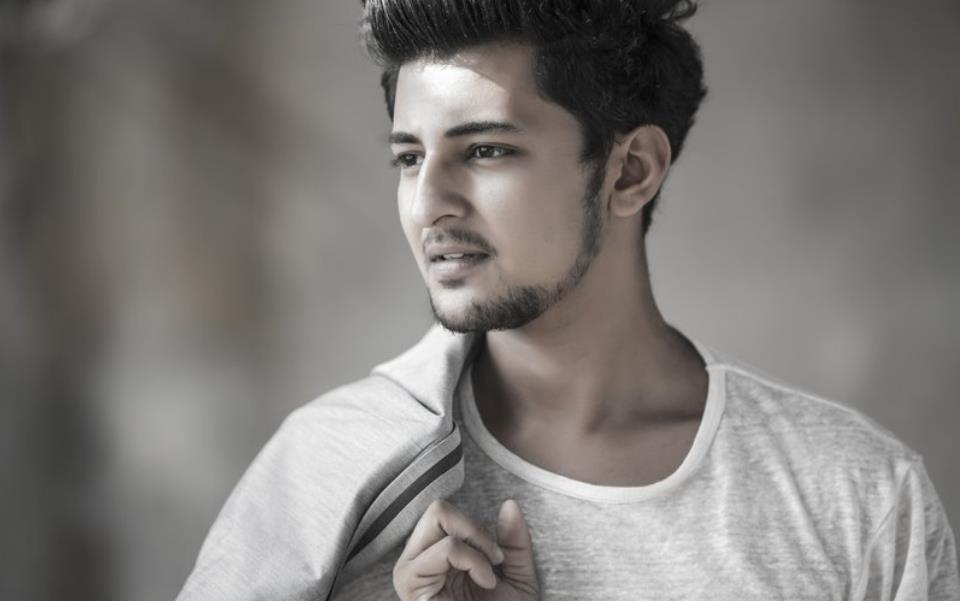 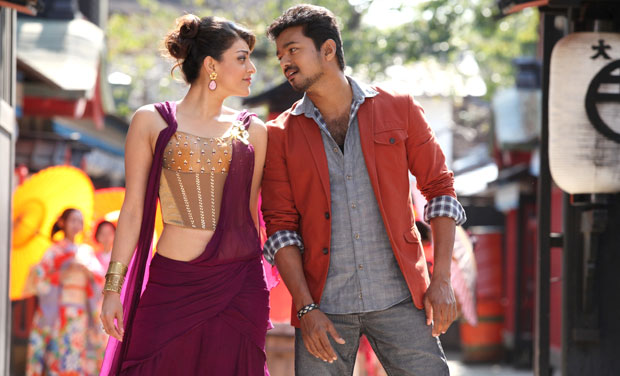