Remember when Avengers: Endgame beats Avatar and became the World’s Highest Grossing Movie ever. And then the Avatar once again become the world’s highest-grossing movie since then there has been a meme-war between Avatar and Marvel fans and thus here we bring you some of the funniest Avatar Vs Marvel memes: 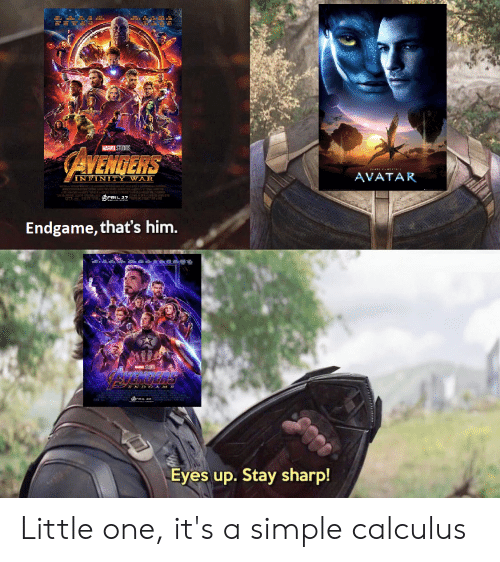 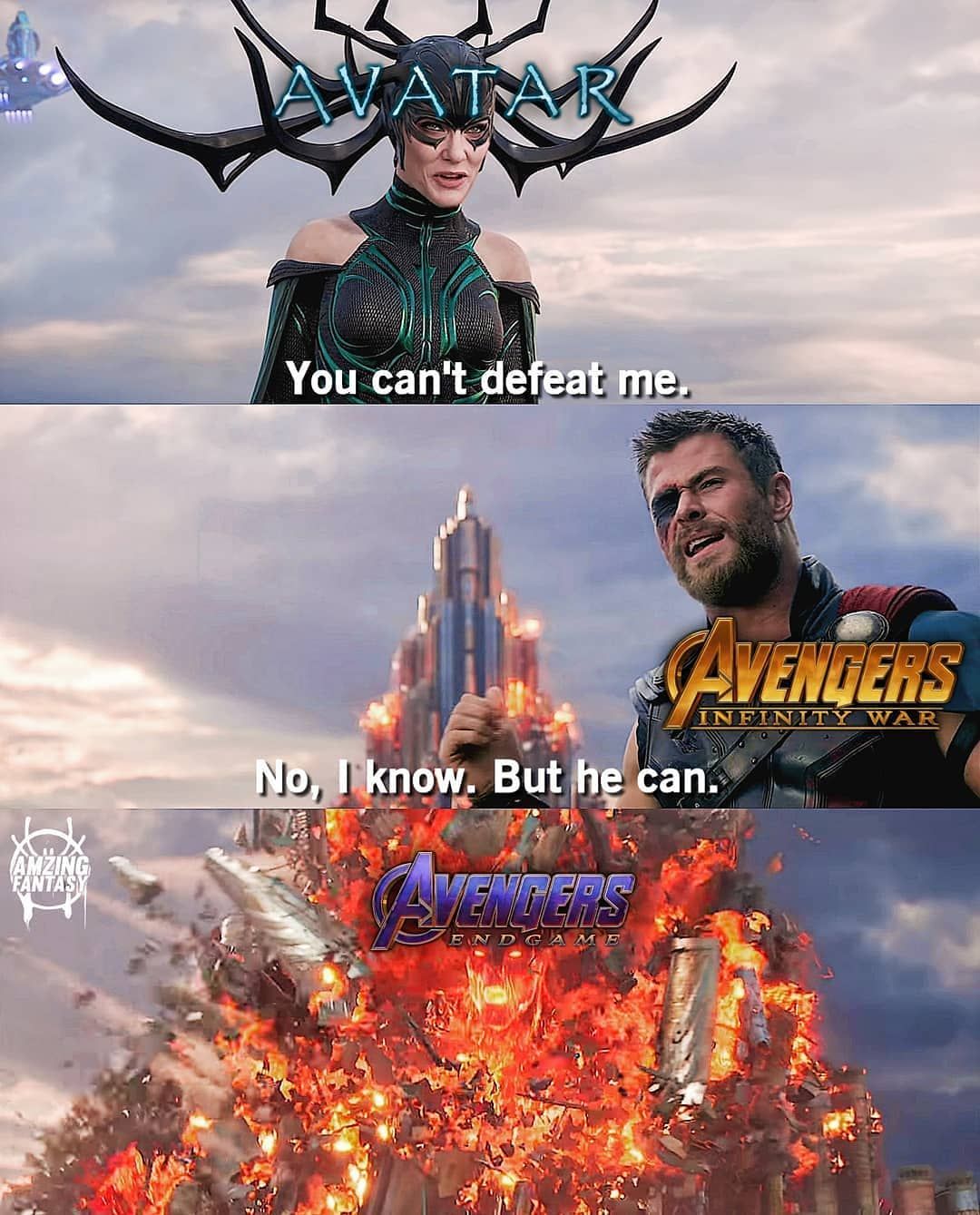 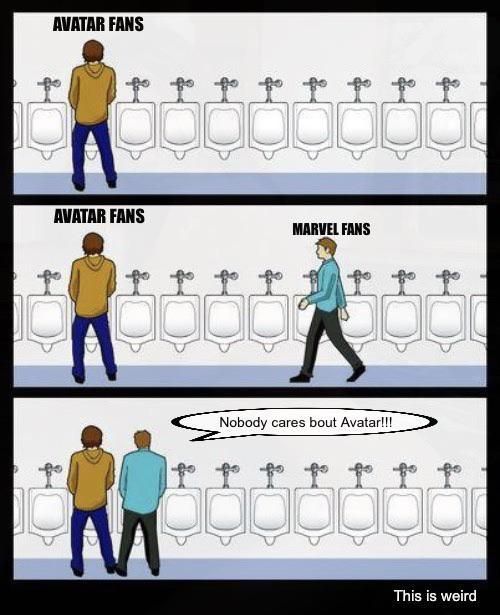 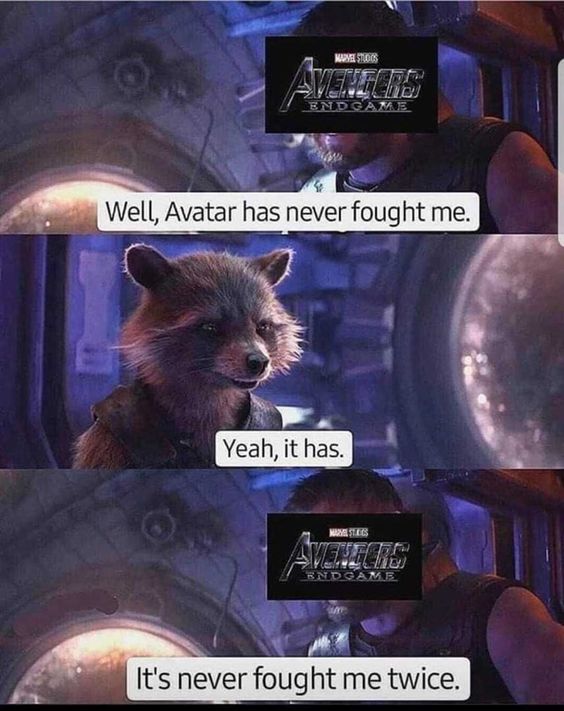 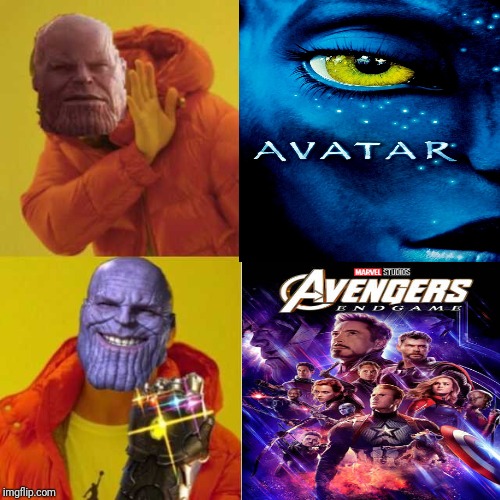 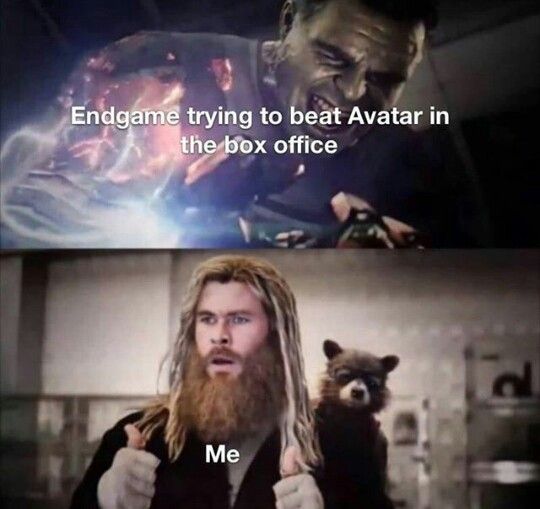 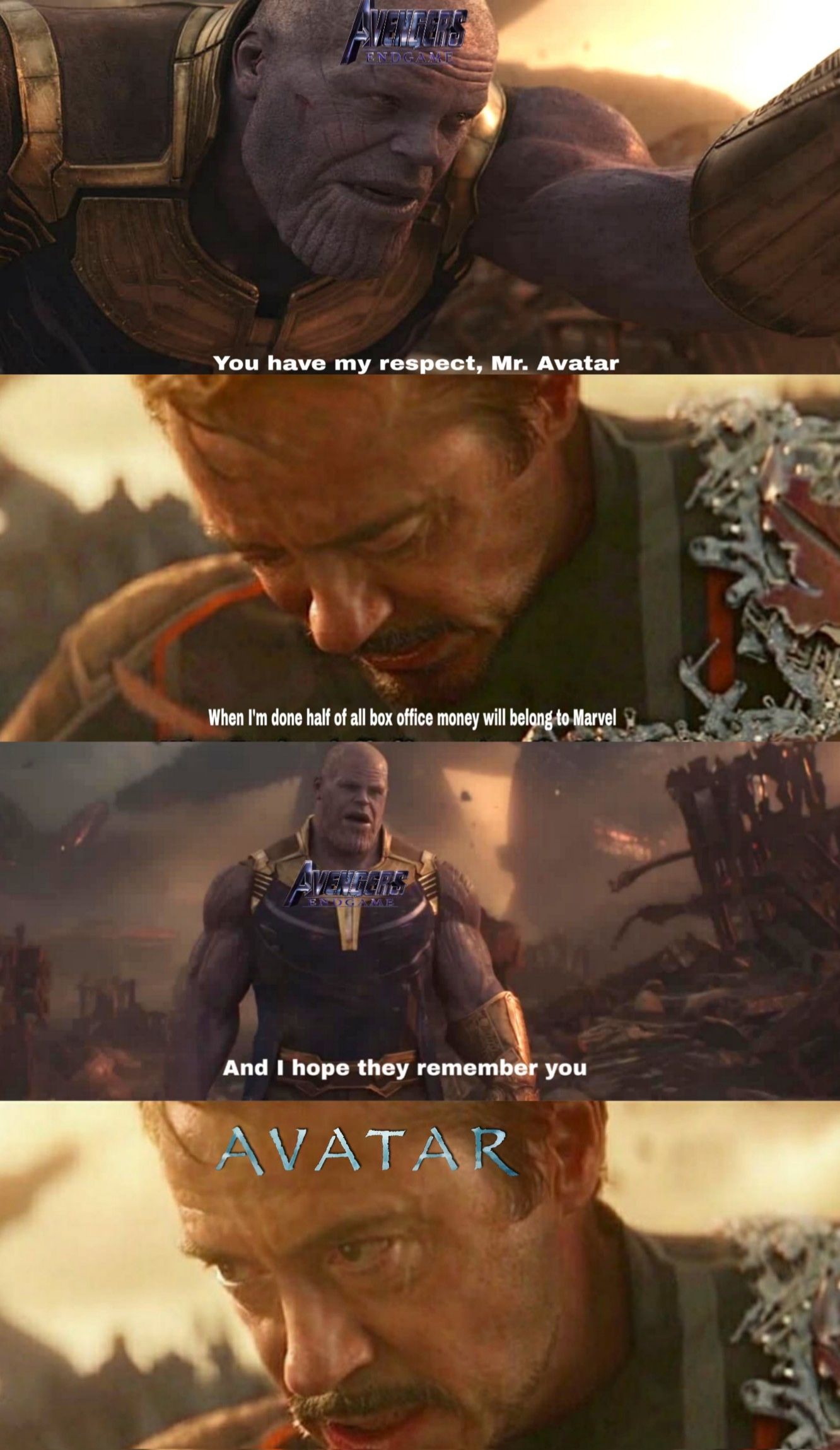 9. Which Type You Prefer! 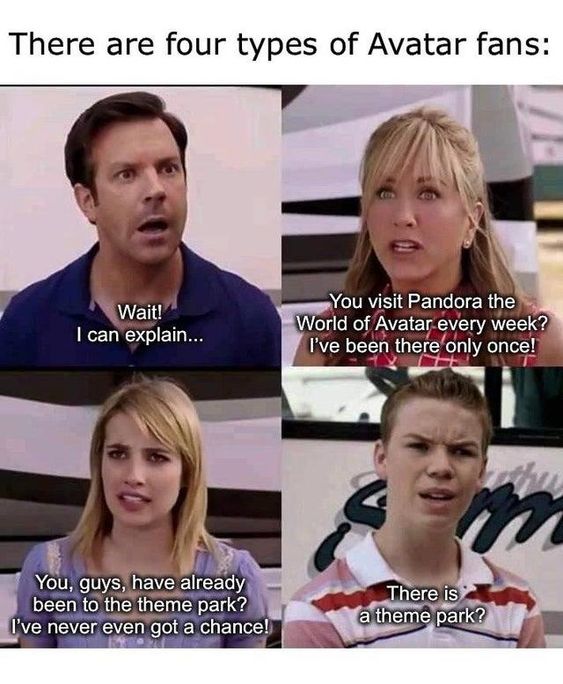 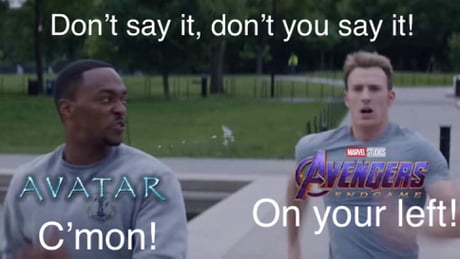 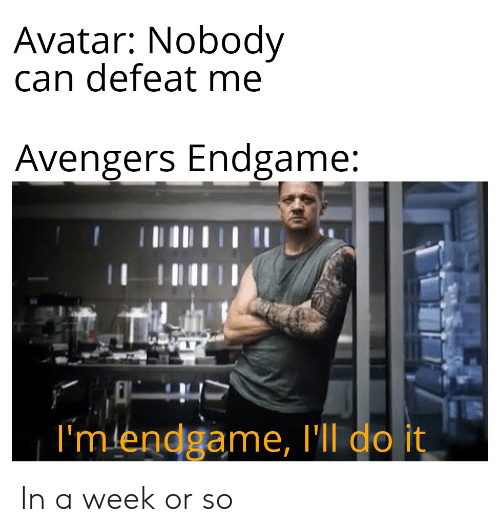 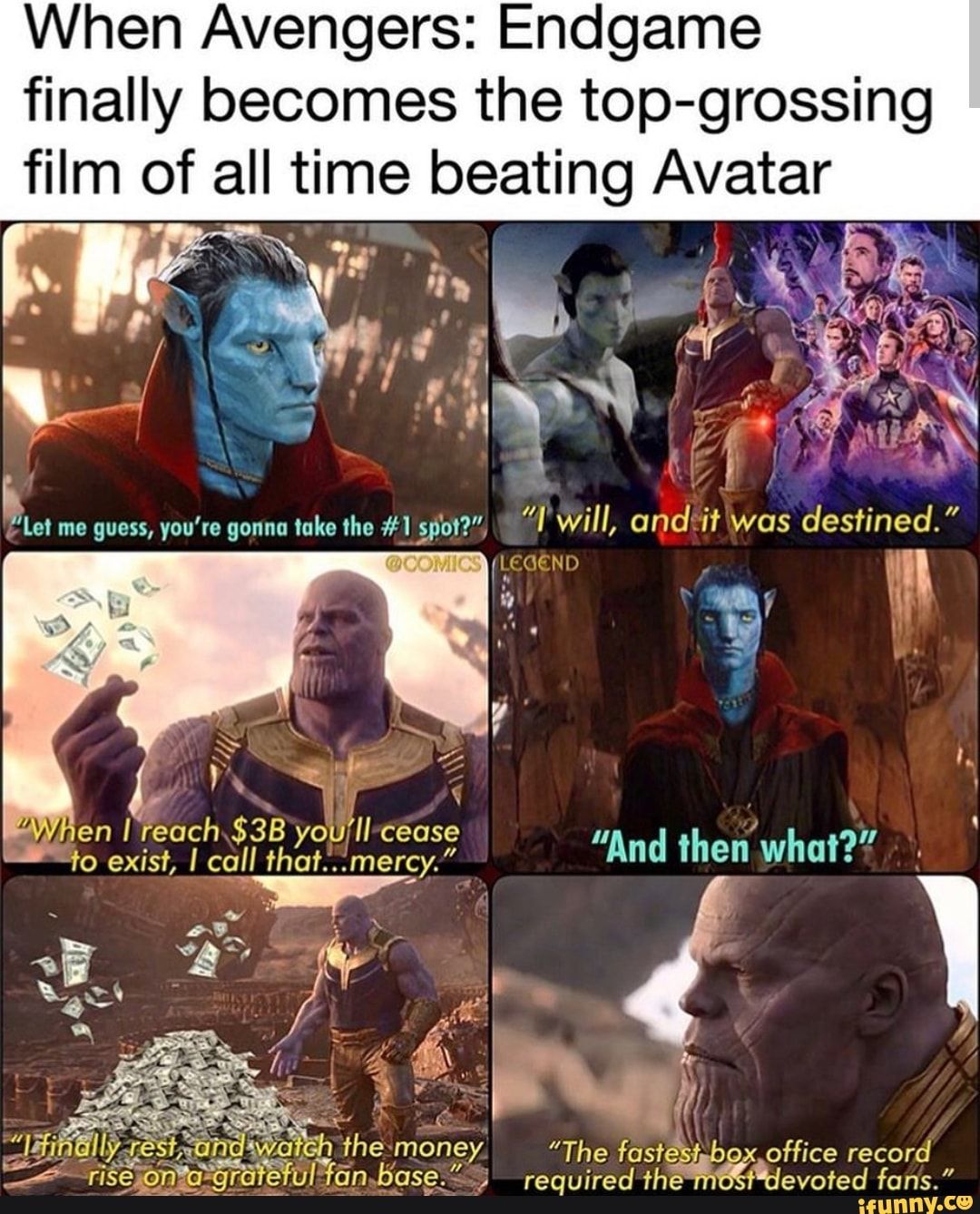 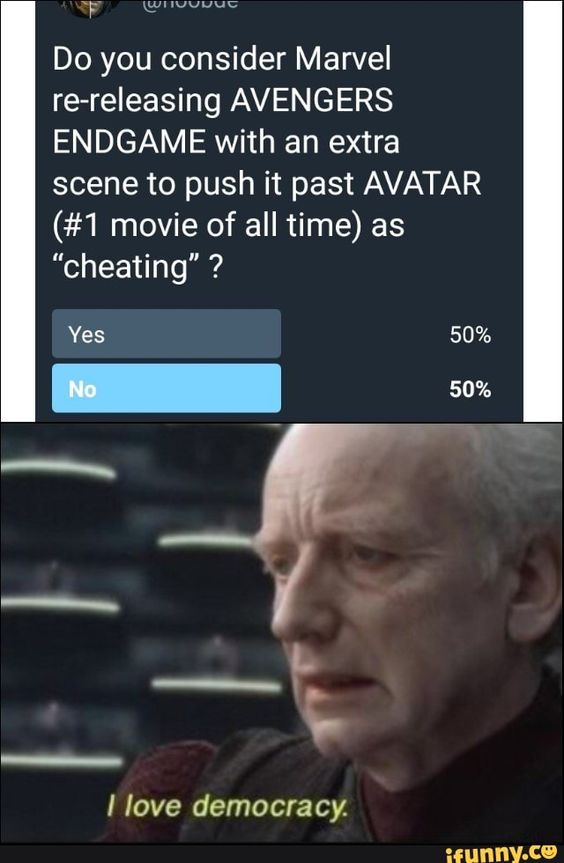 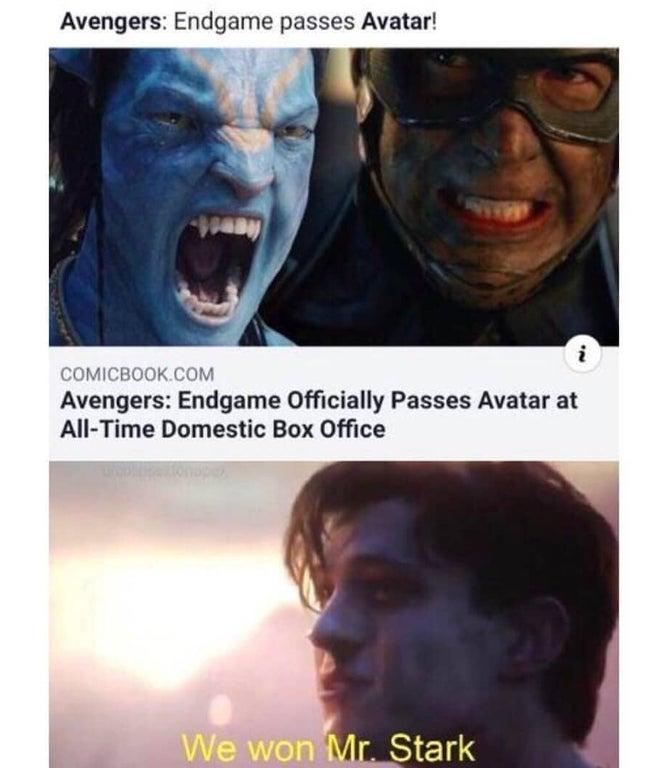 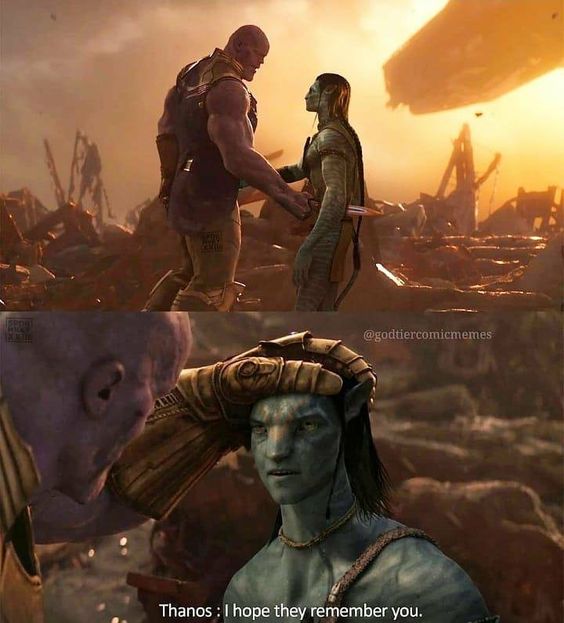 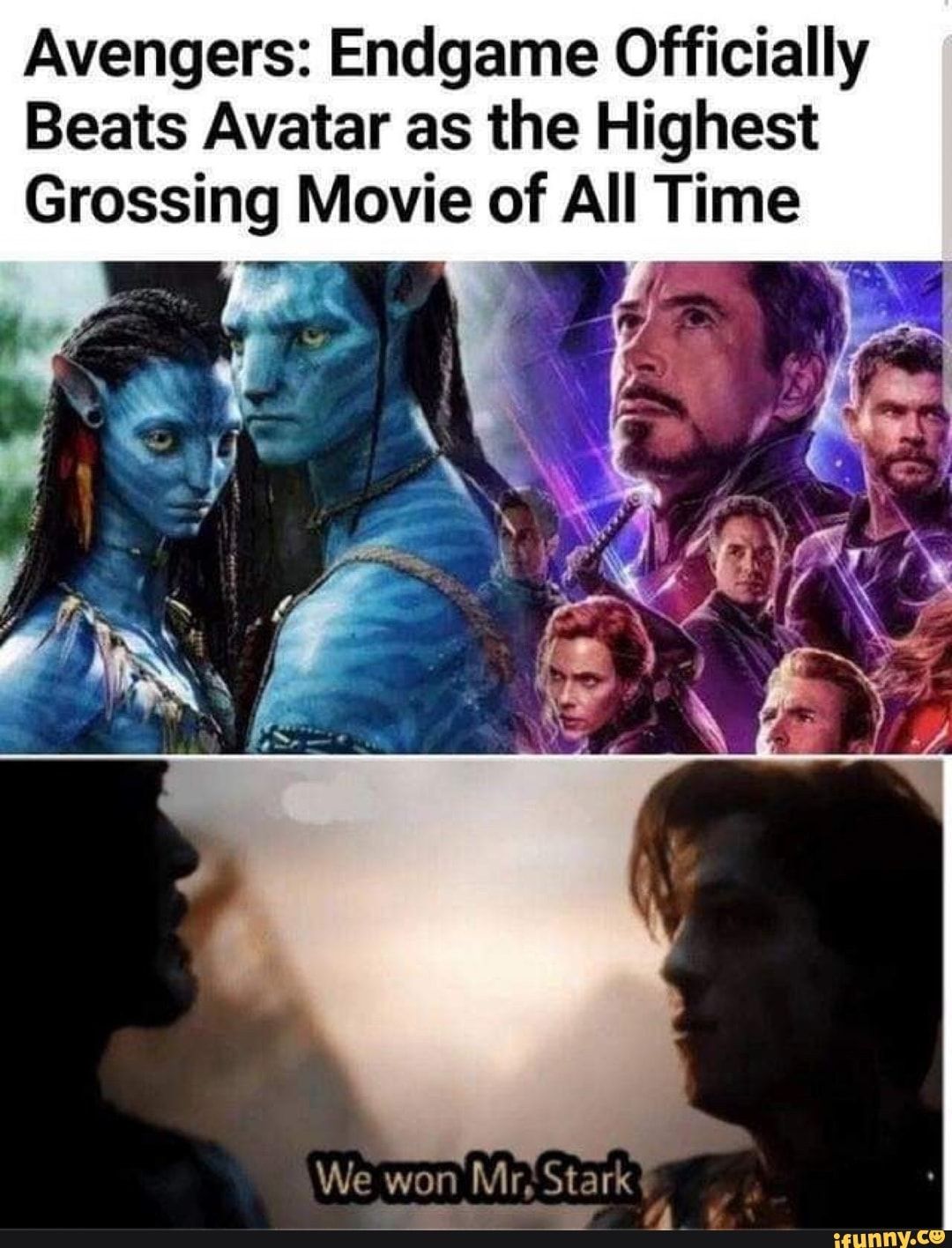 The meme war still continues between avatar and marvel fans to date. Let us know which meme was your favorite in the comments down below. 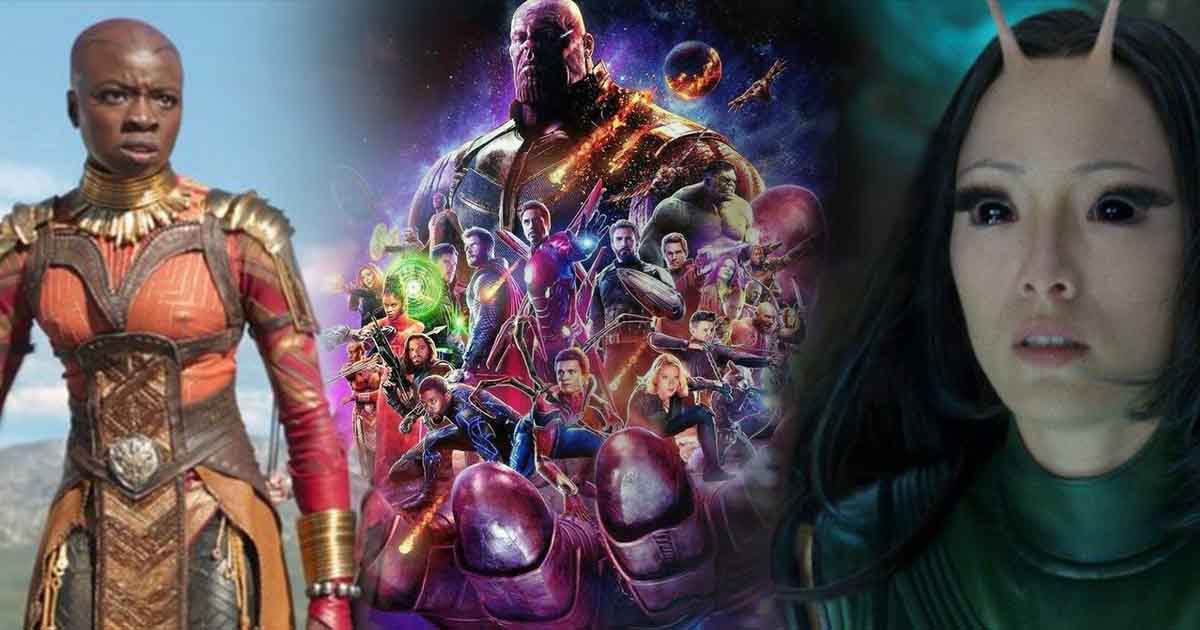