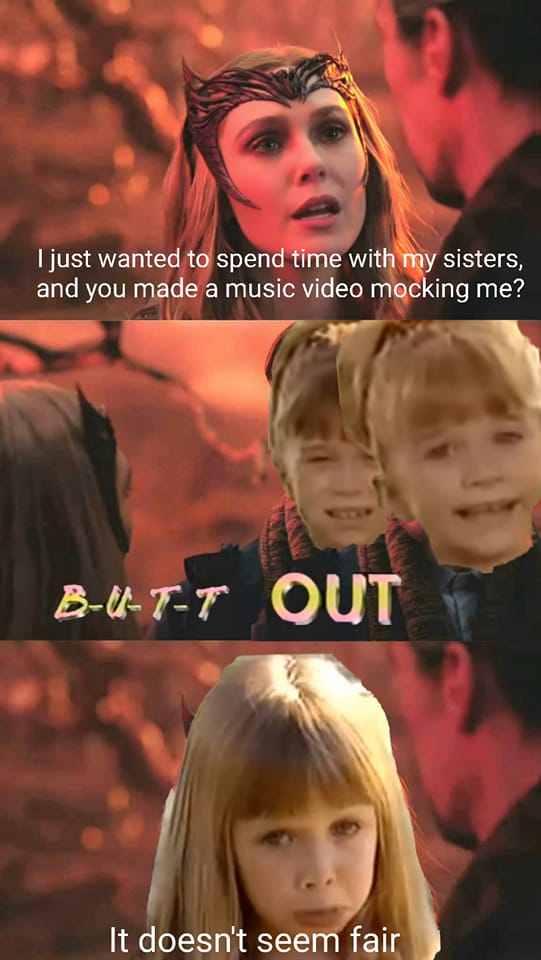 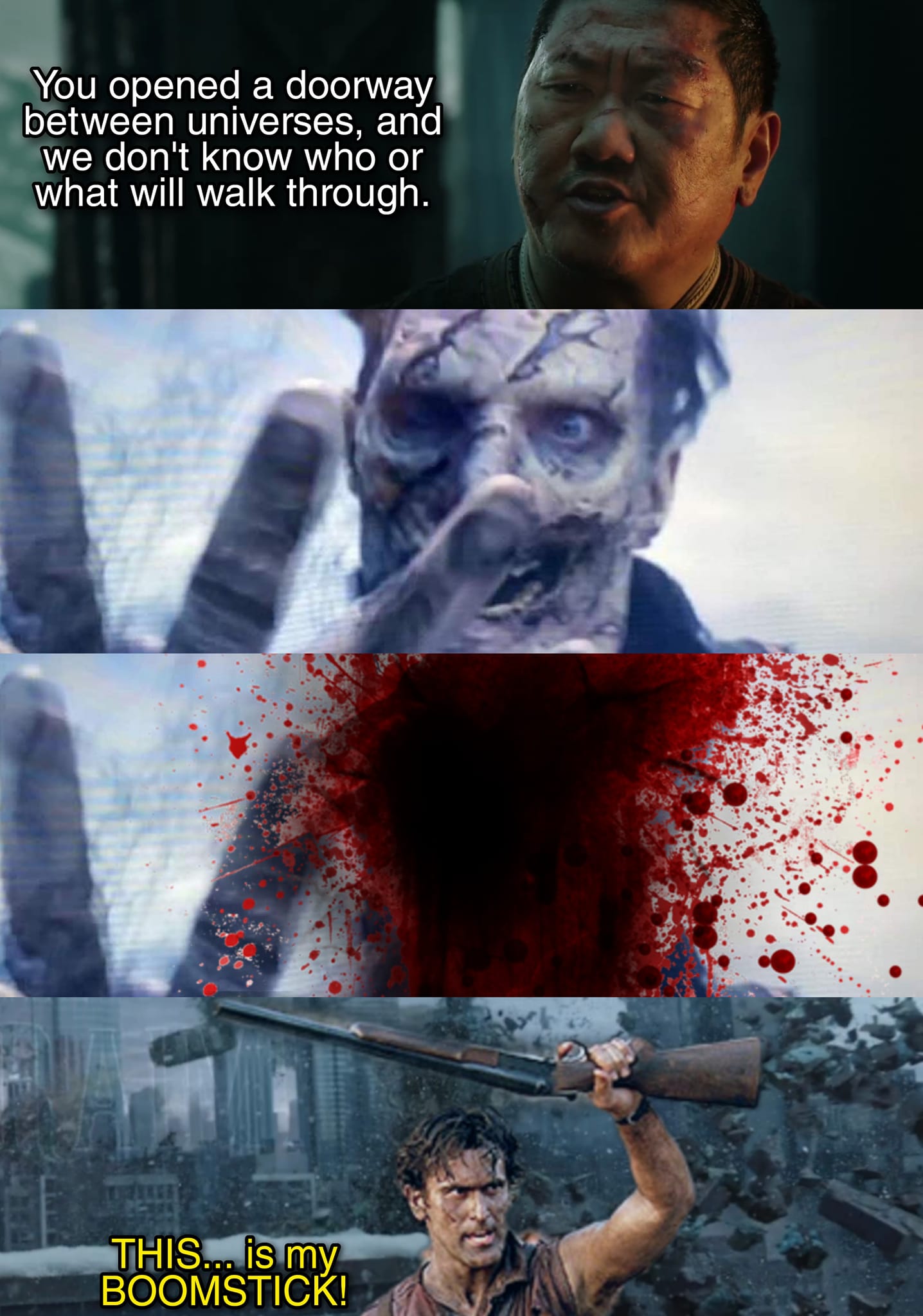 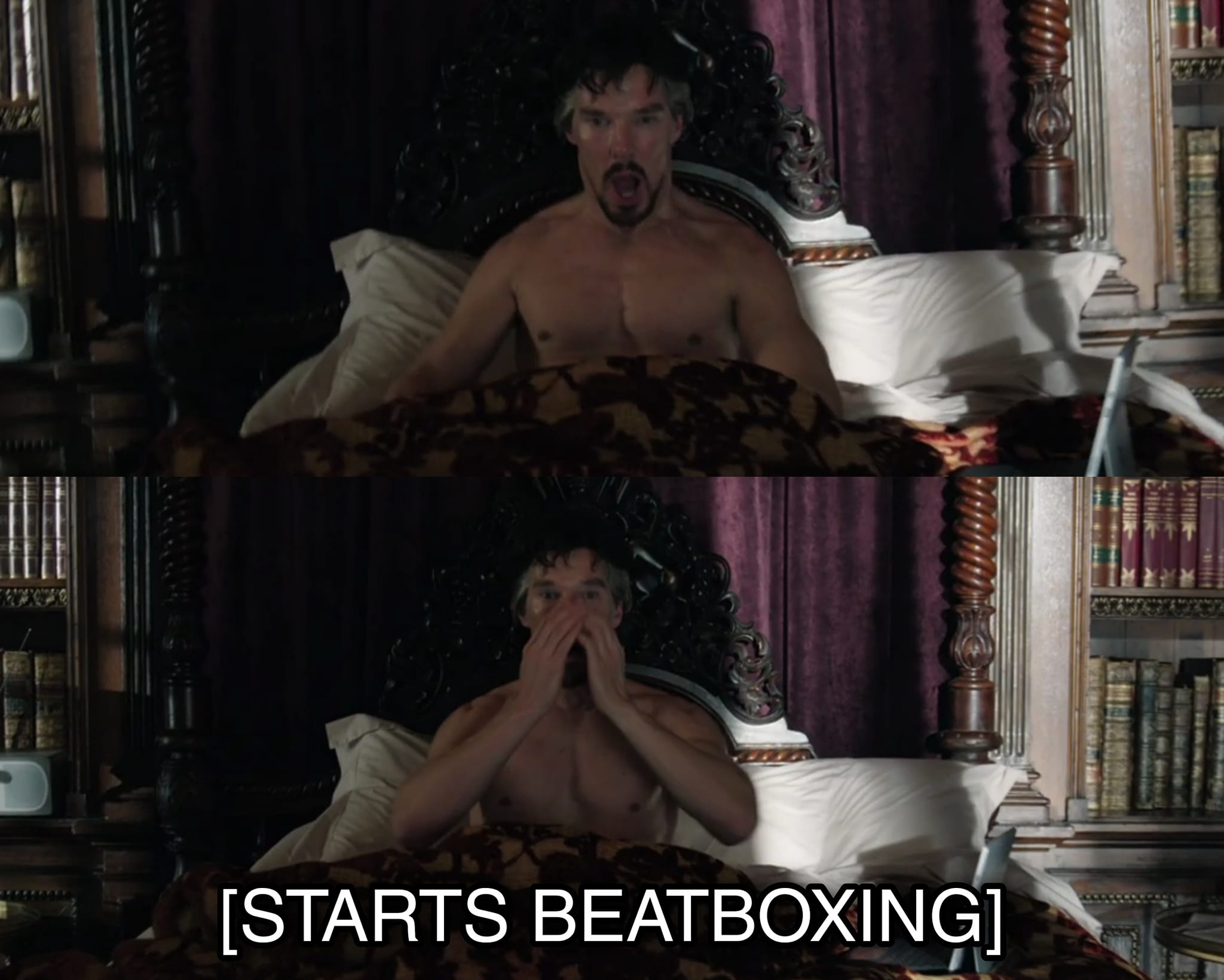 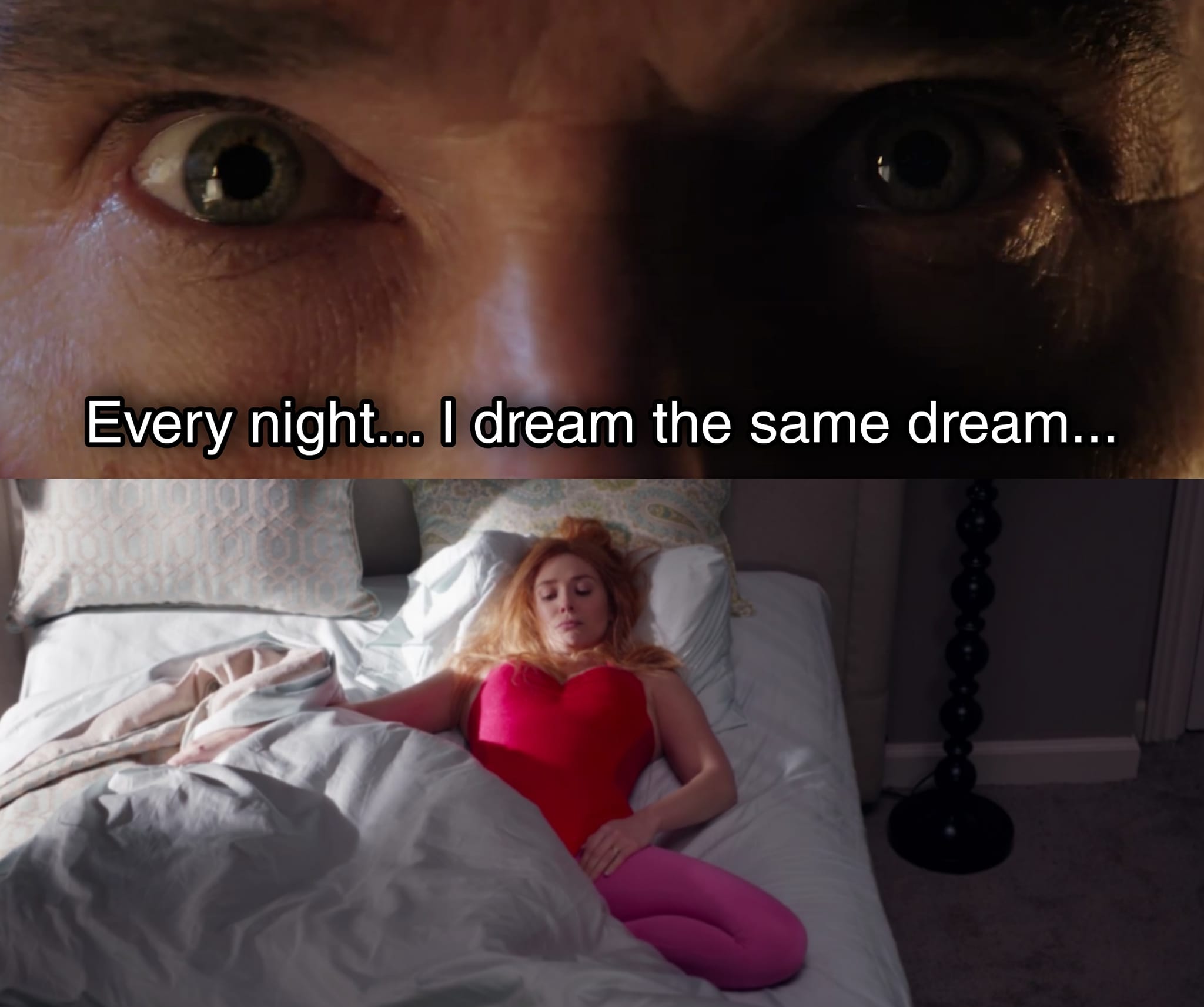 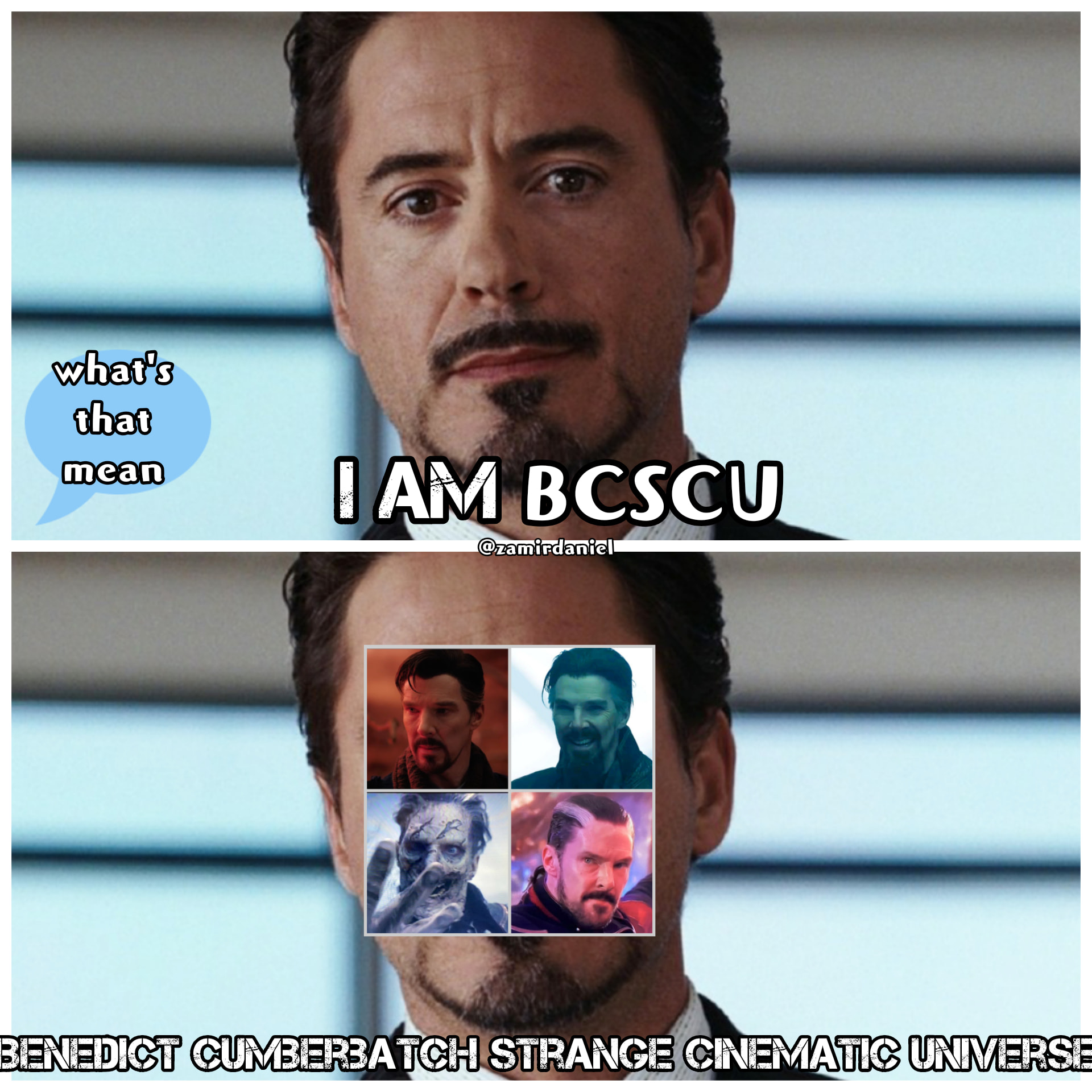 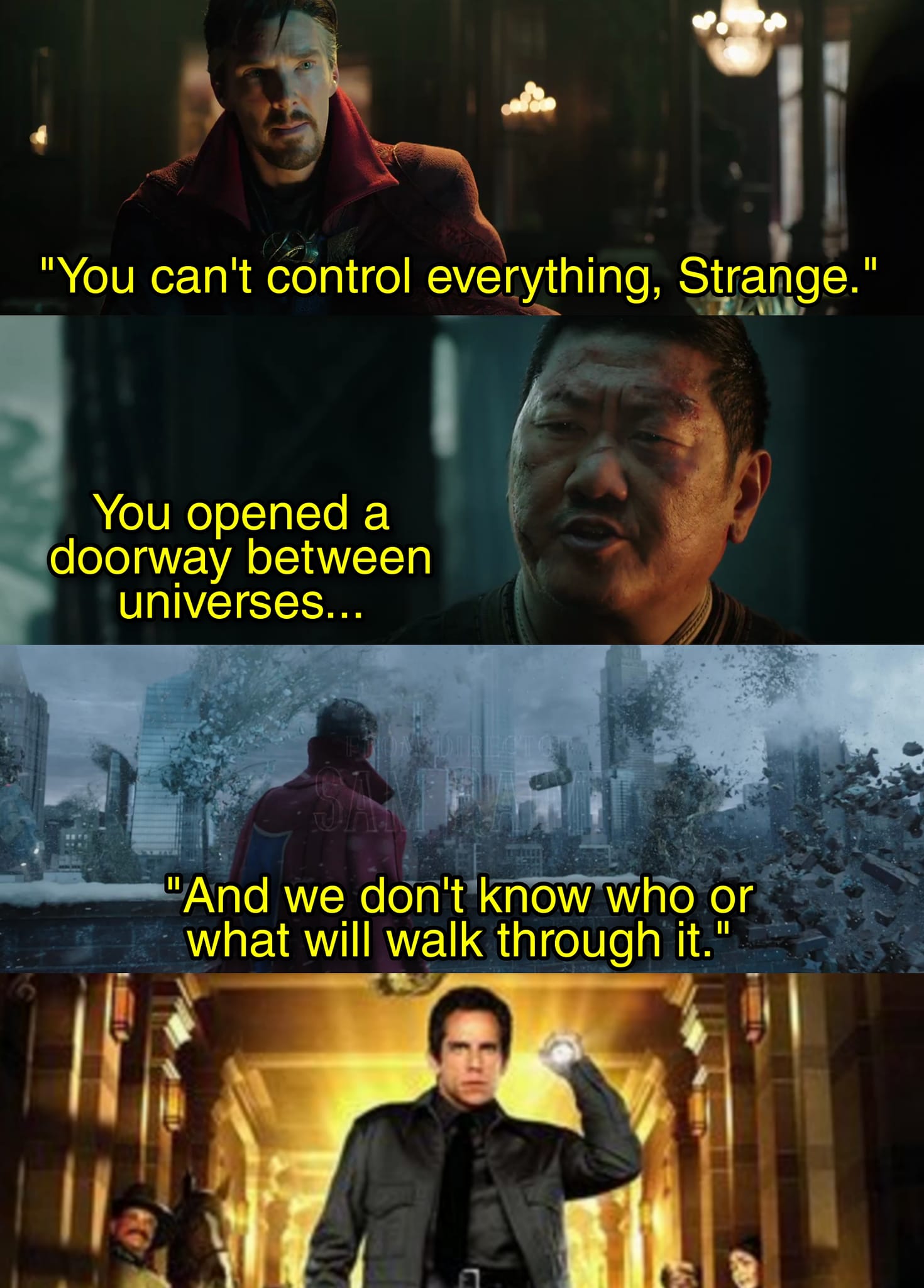 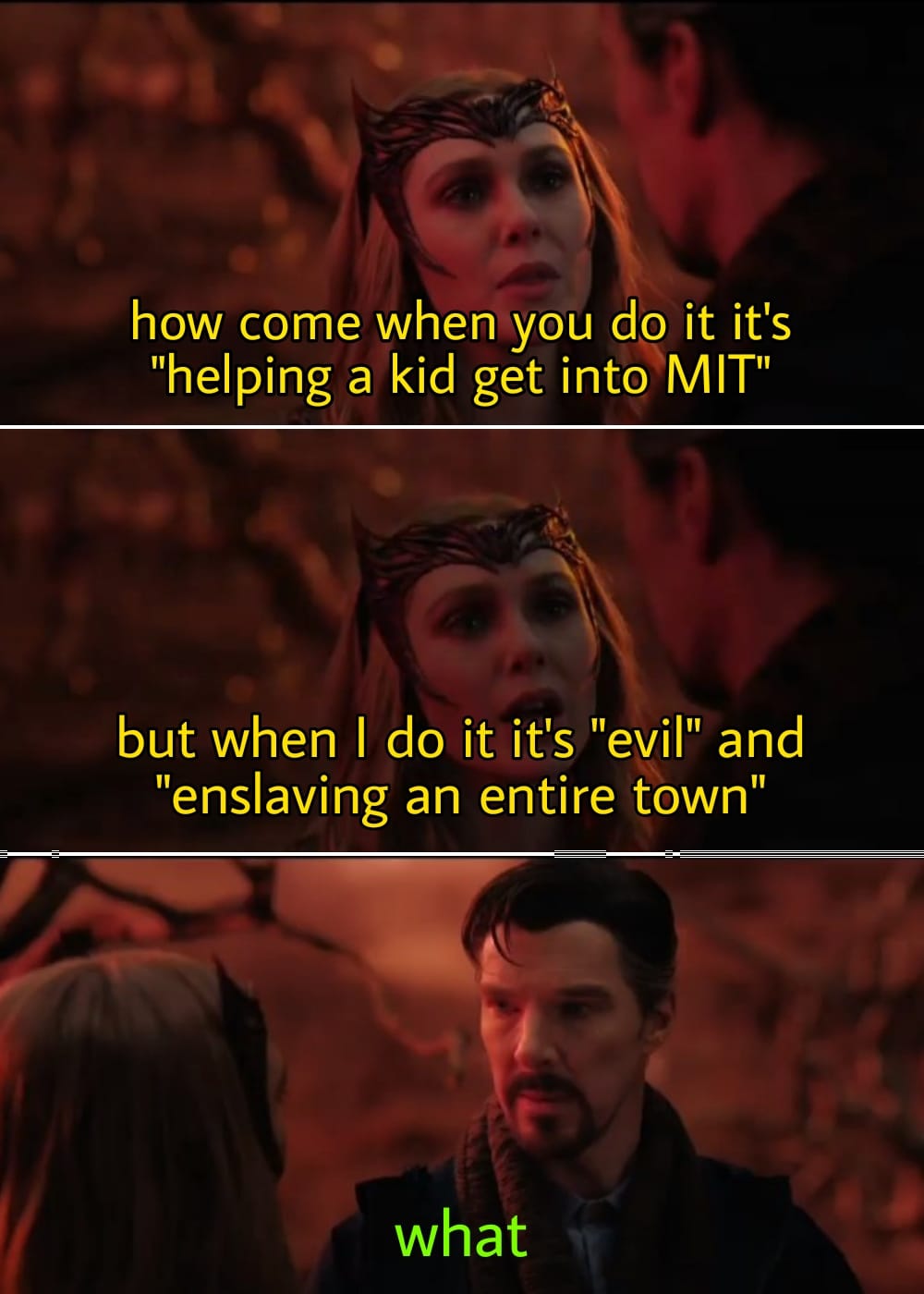 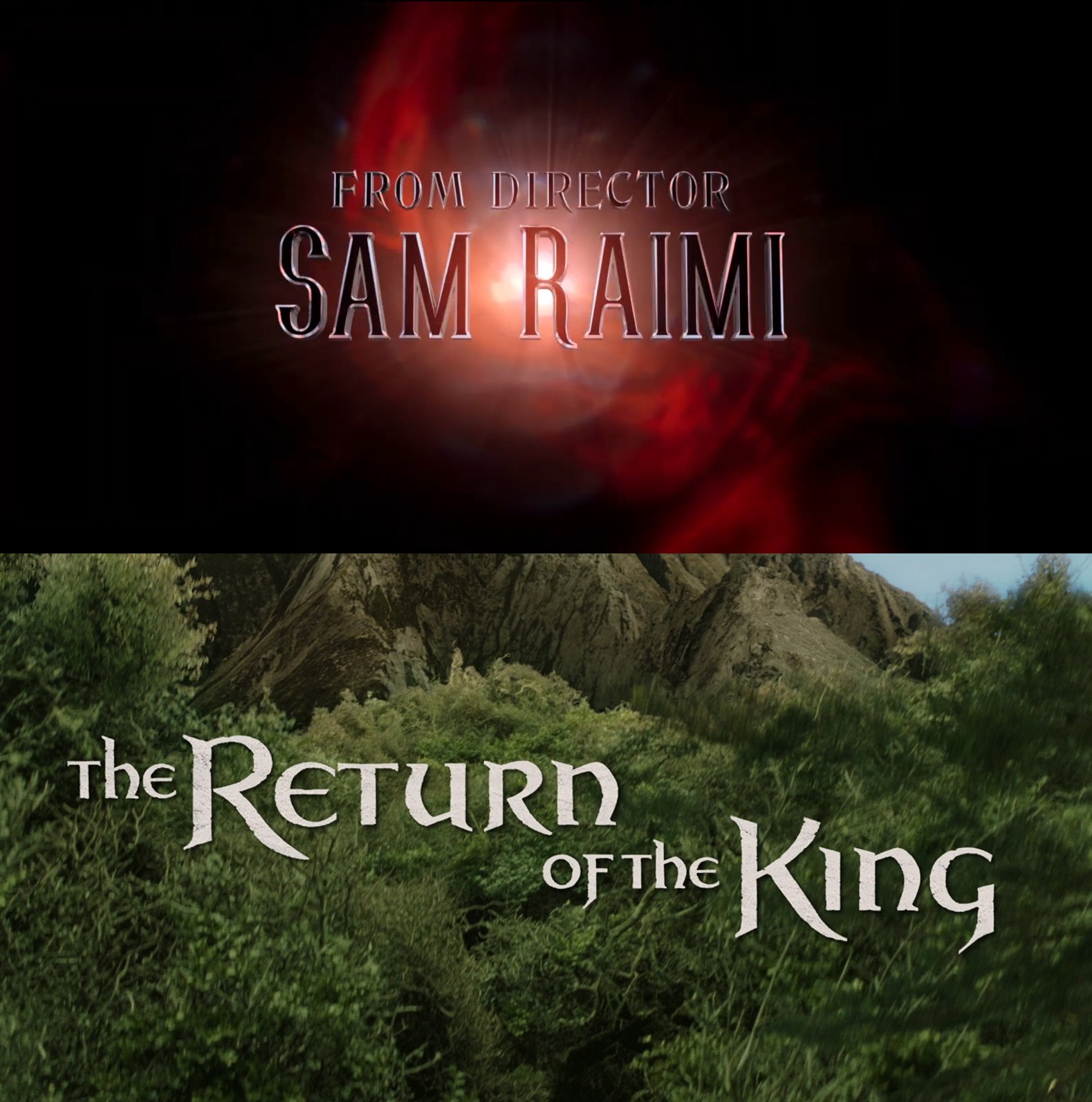 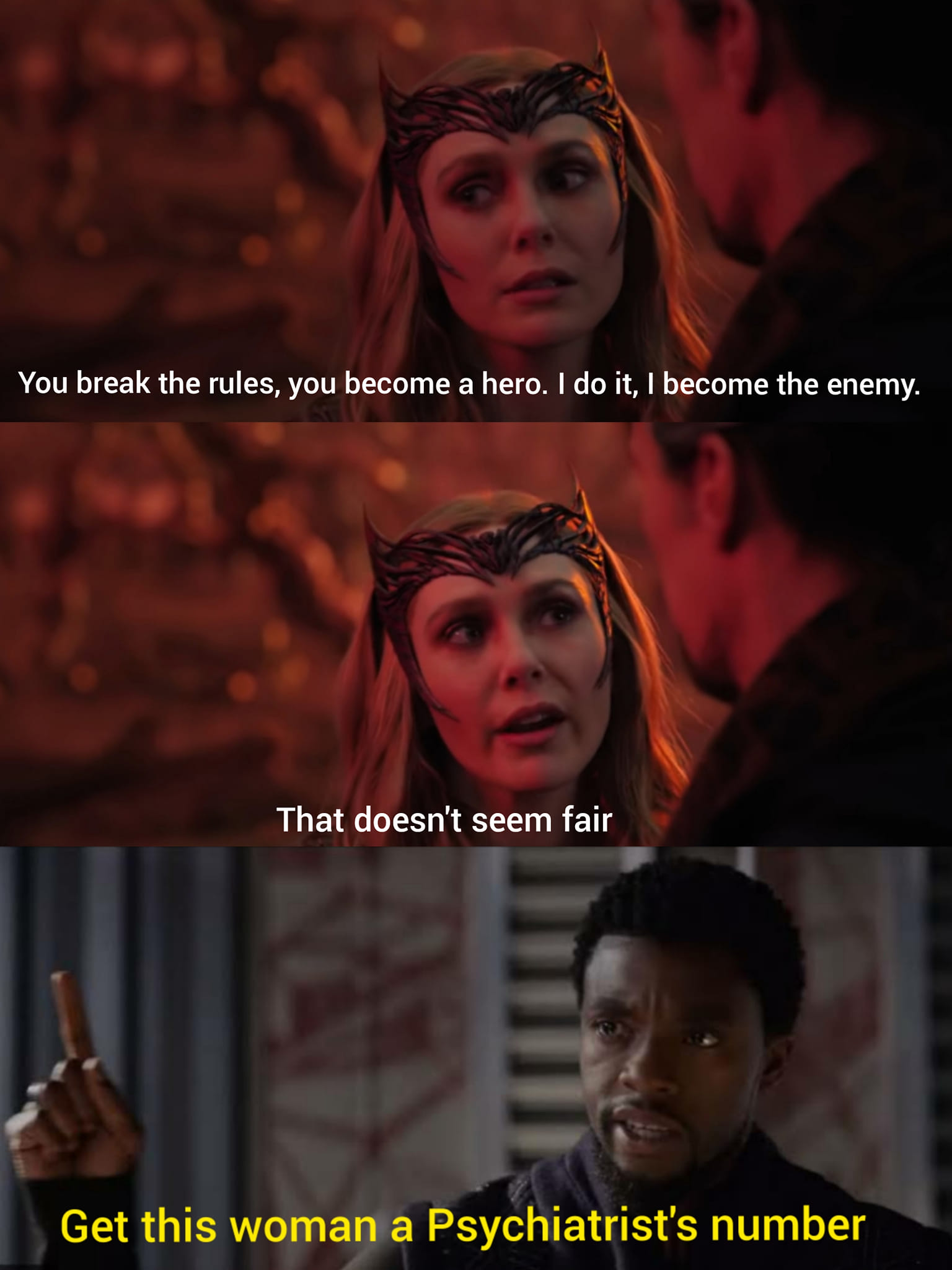 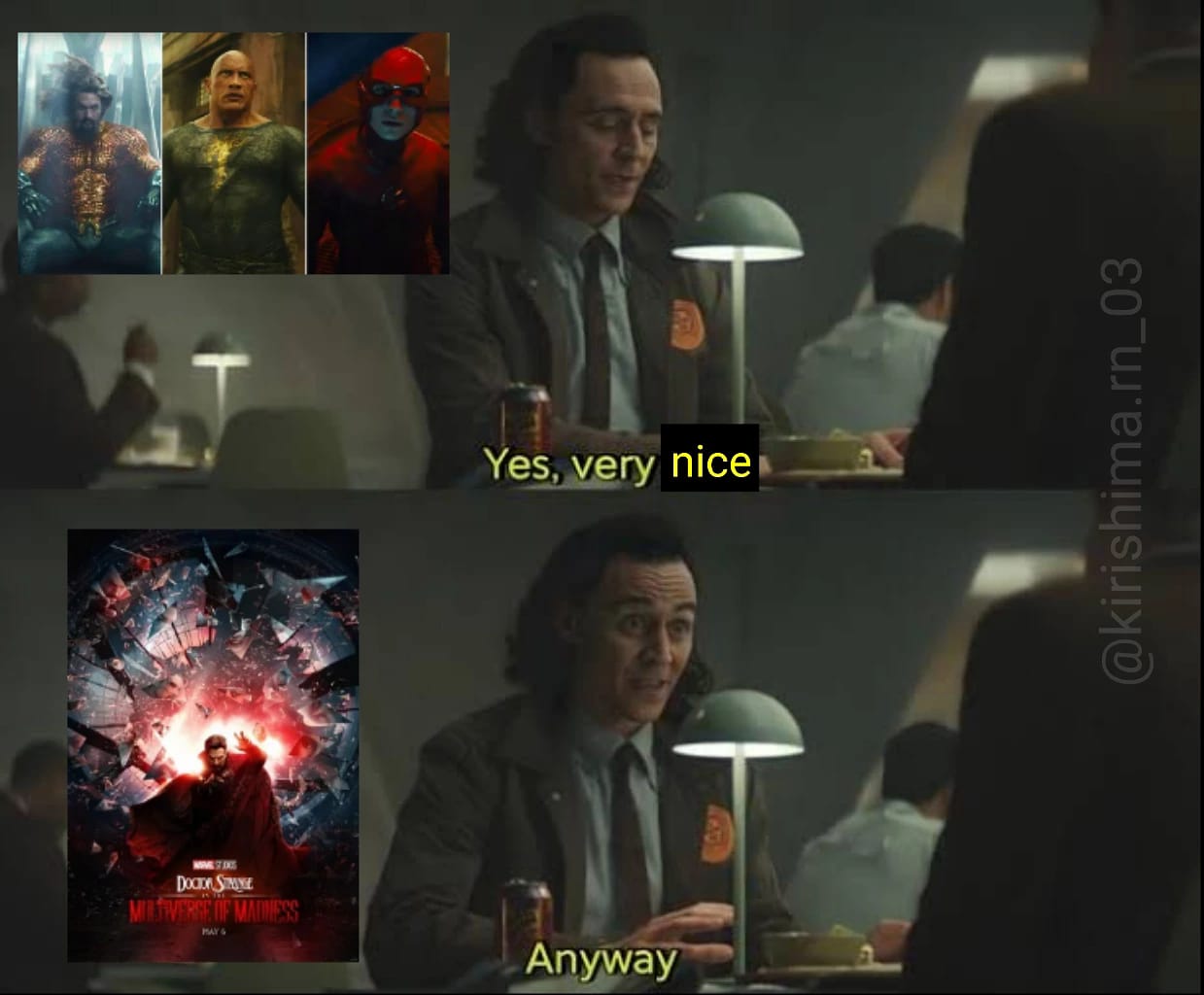 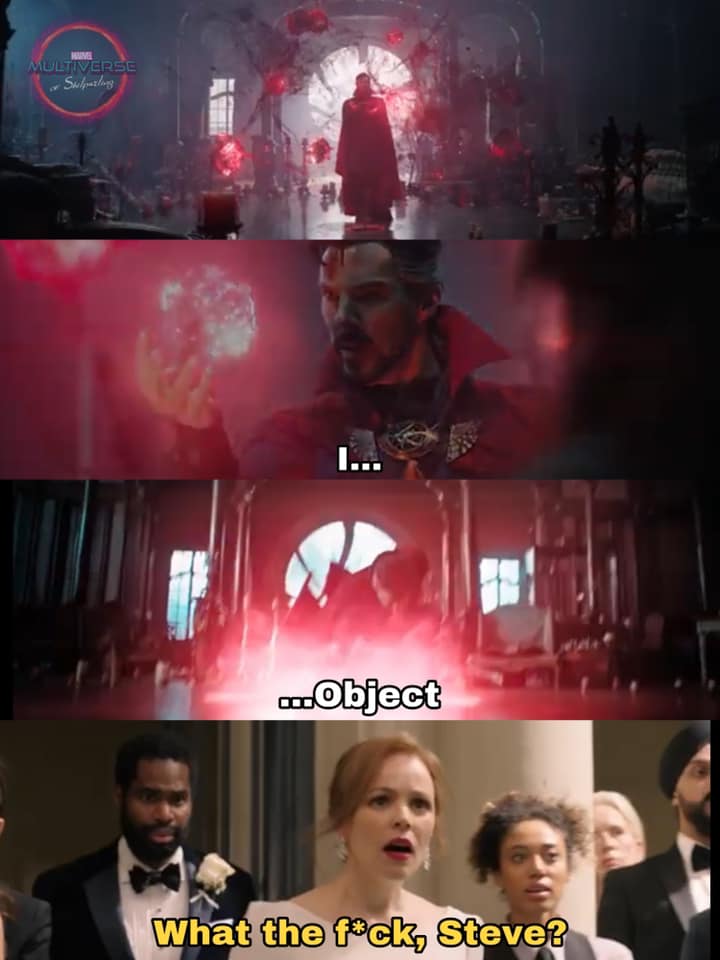 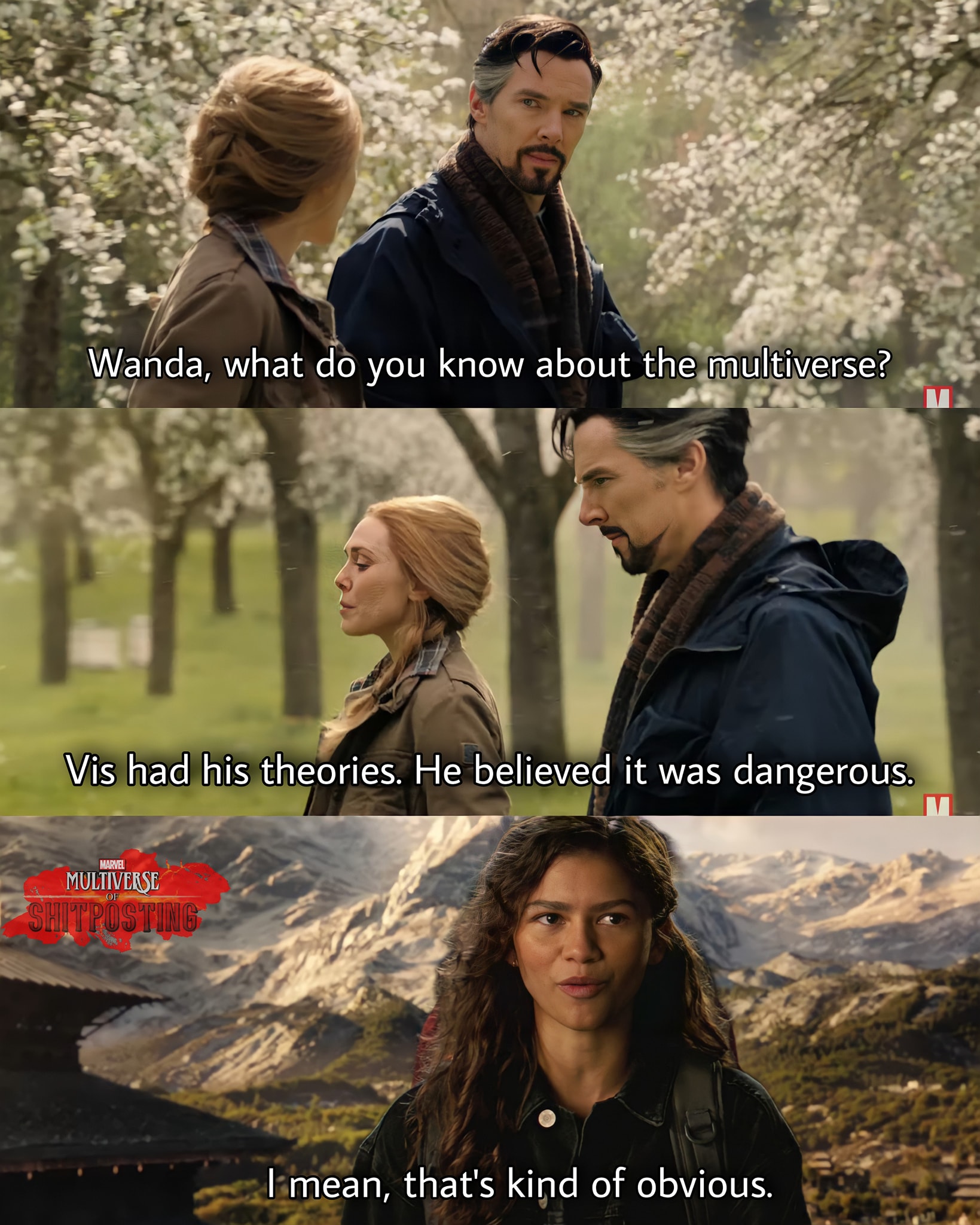 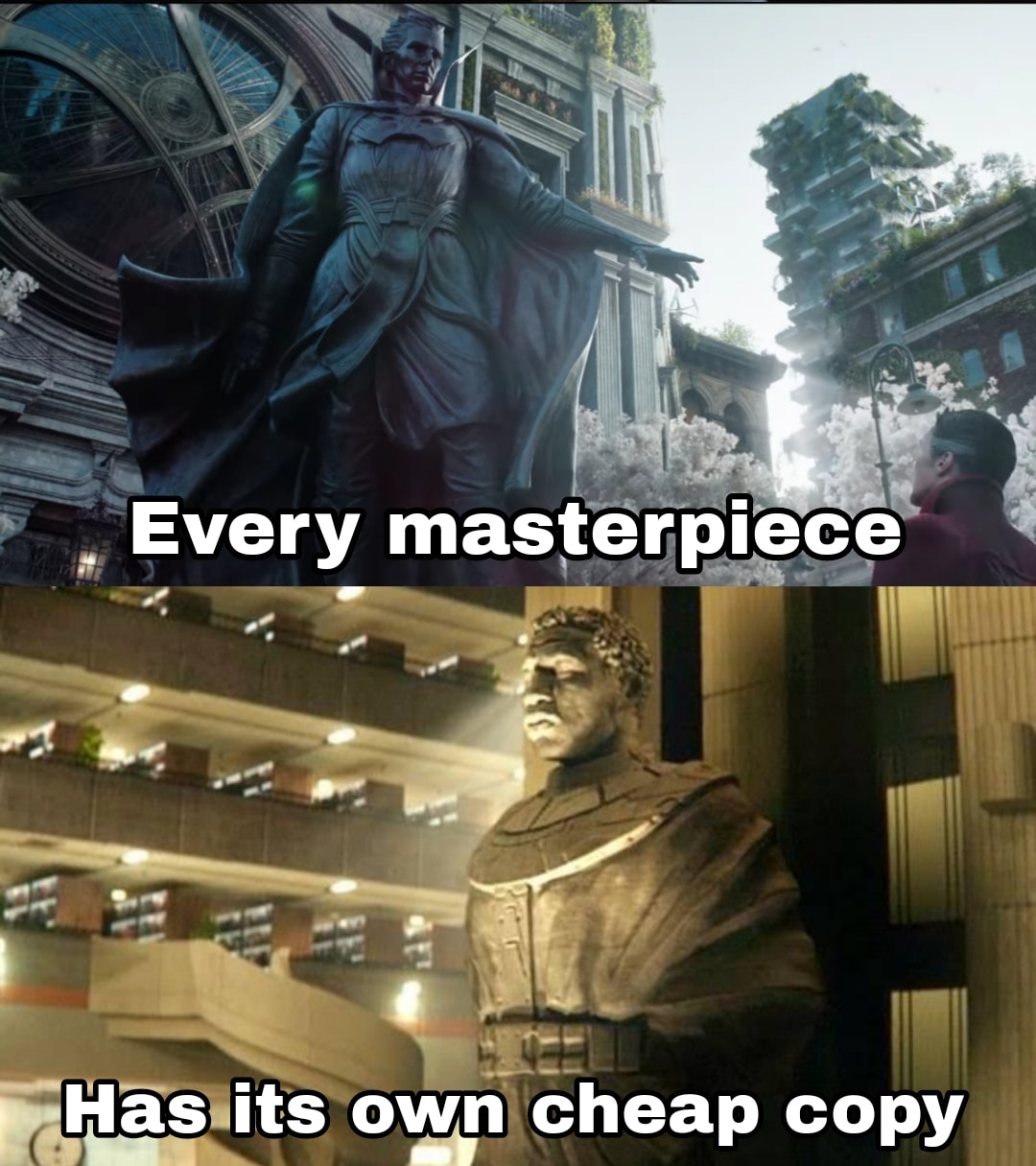 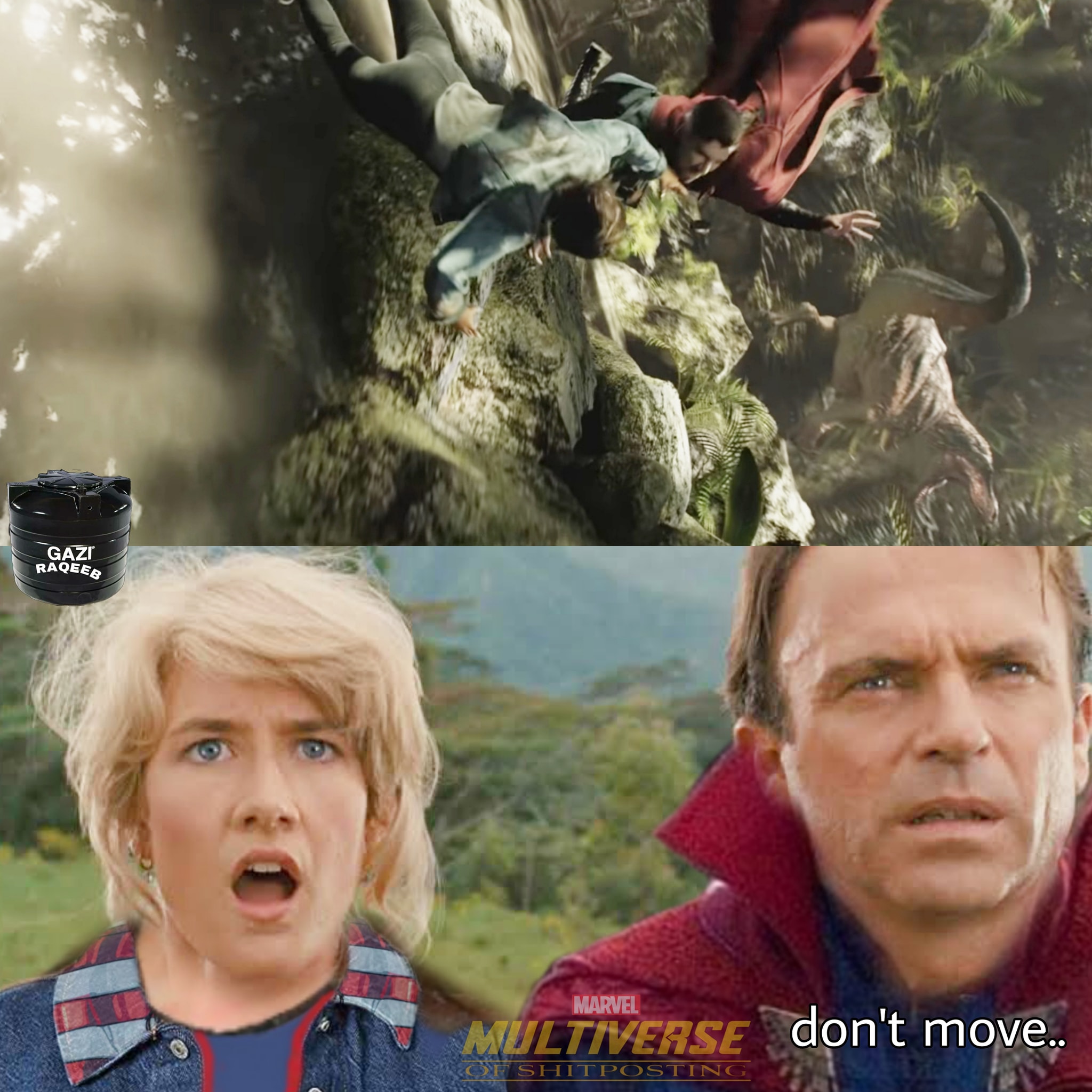 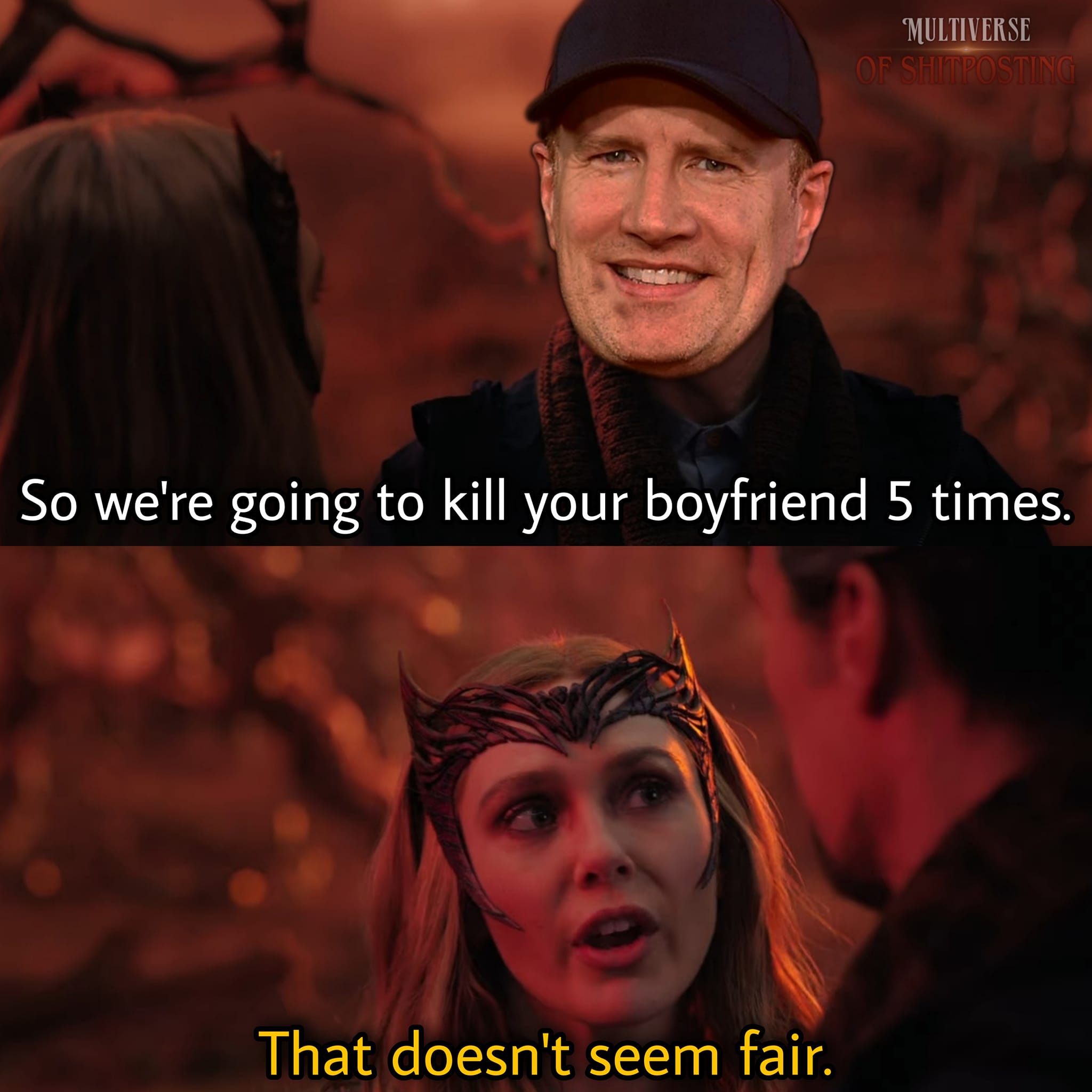 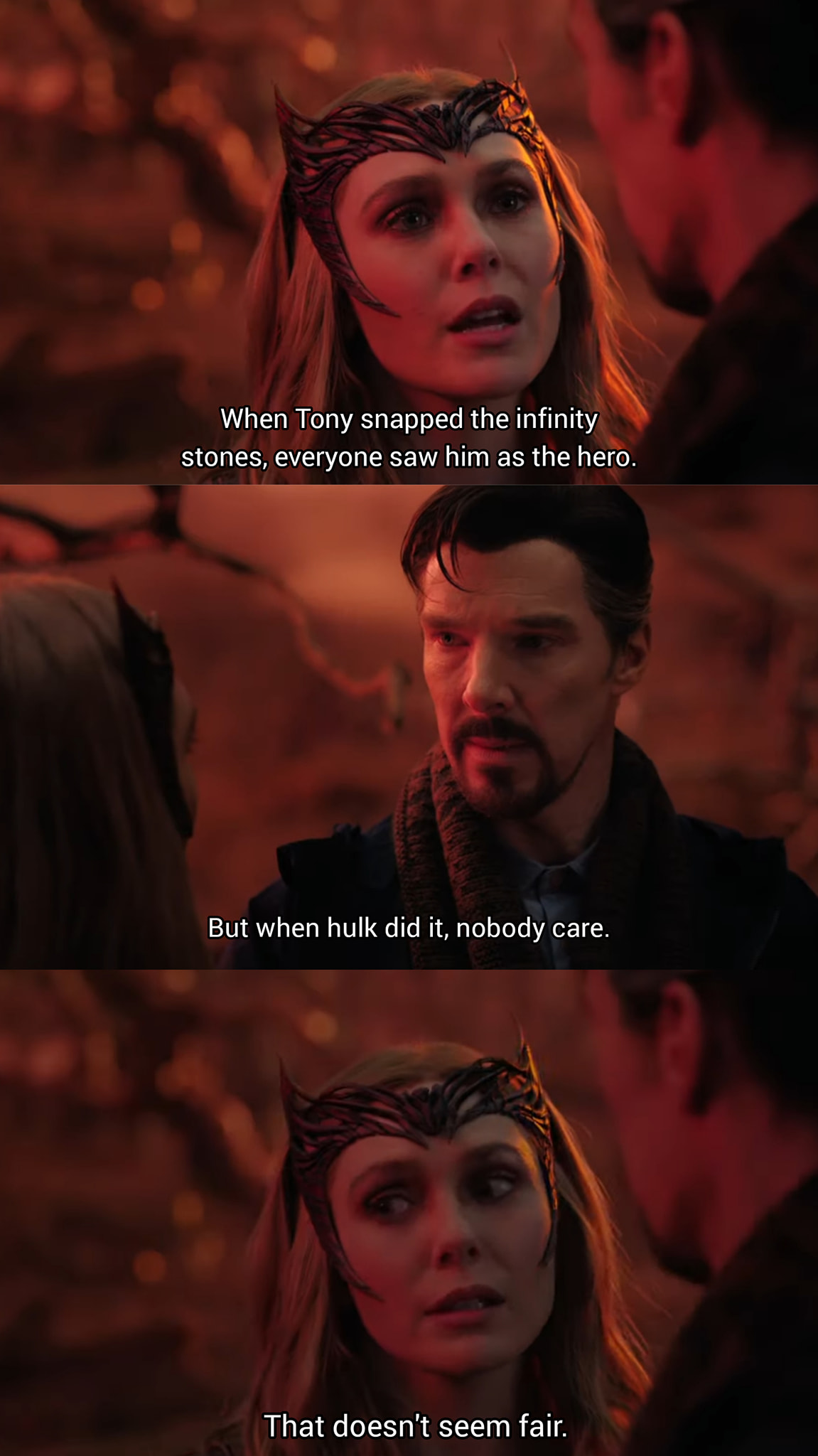 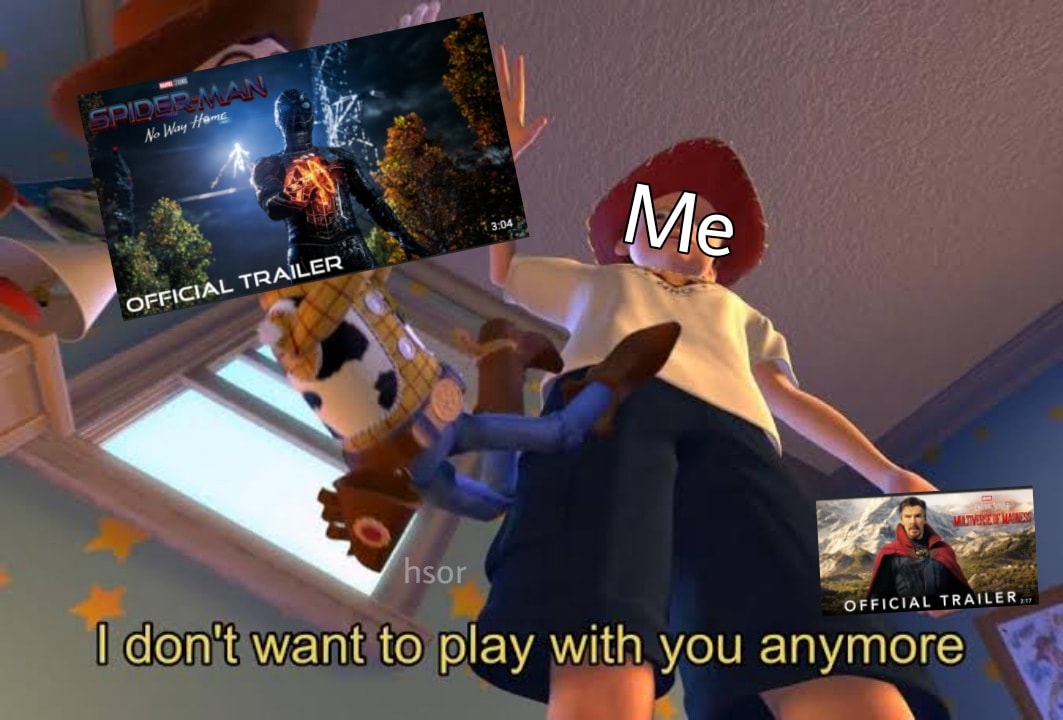 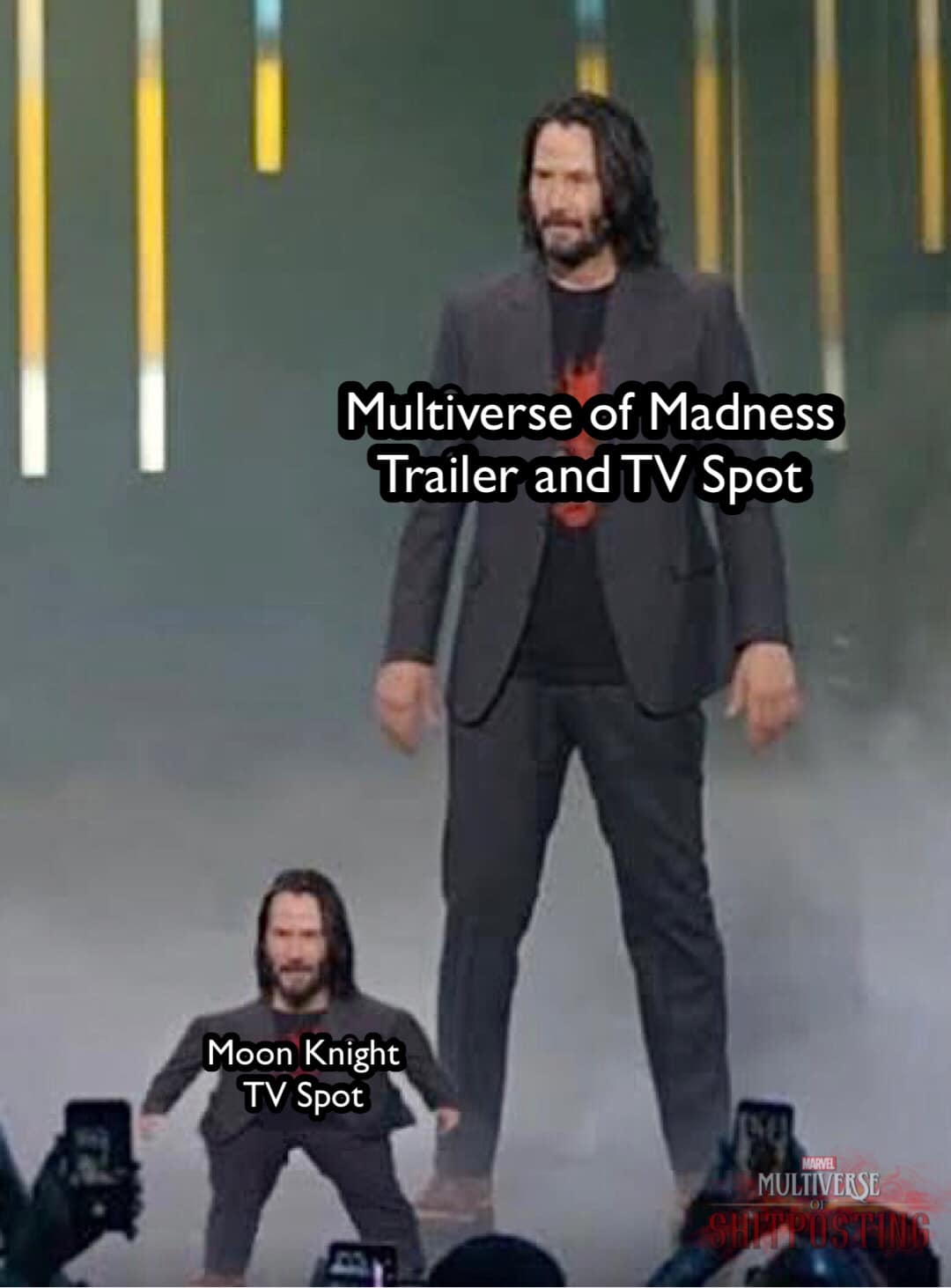 Did you like these hilarious Multiverse of Madness trailer memes? Let us know in the comments. 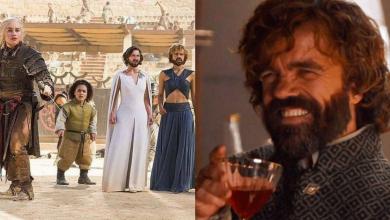 33 Funniest Tyrion Lannister Memes That Will Make You Laugh Uncontrollably 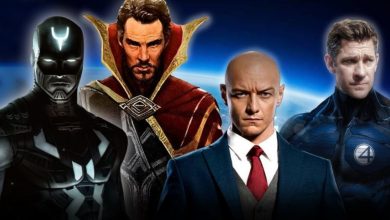