Andrew Garfield denied his involvement in Spider-Man: No Way Home but fans went crazy when they finally saw him in the movie. After watching him so many years later, fans now are demanding him to bring him back in The Amazing Spider-Man sequel. He gave his greatest performance in the movie, Tick Tick Boom and for that, he has been nominated for the Oscars. Fans are really happy with his nomination and so here we bring you some of the amazing fan reactions for Andrew Garfield’s Oscar Nomination:

this performance alone is the reason why i'm an andrew garfield oscar winner advocate first and human second https://t.co/0L8nhEENEo

To me, this video makes Andrew Garfield’s Oscar nomination for #ticktickBOOM that much more meaningful. He really poured his heart and soul—and his late mother—into this film. And it shows. What a well-deserved nod from the Academy. pic.twitter.com/t95CcBLj26

I'm sorry but if Andrew Garfield doesn't at LEAST get an Oscar nomination for his performance in #ticktickBOOM, the Oscars will lose all credibility to me pic.twitter.com/sNkXJGflvO 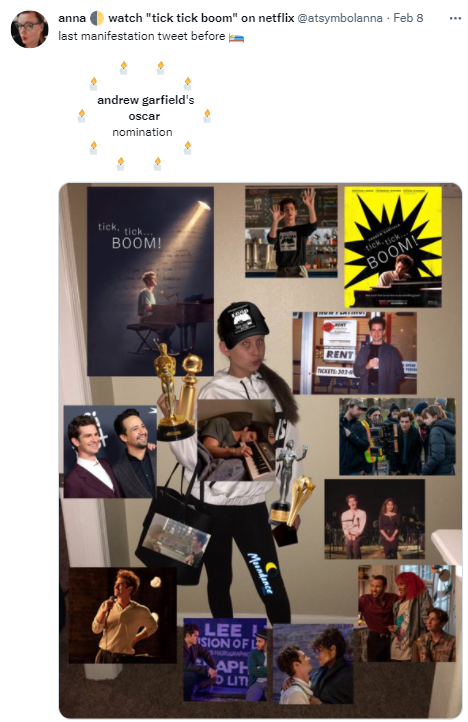 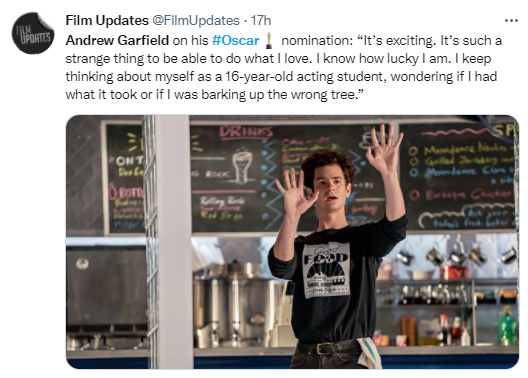 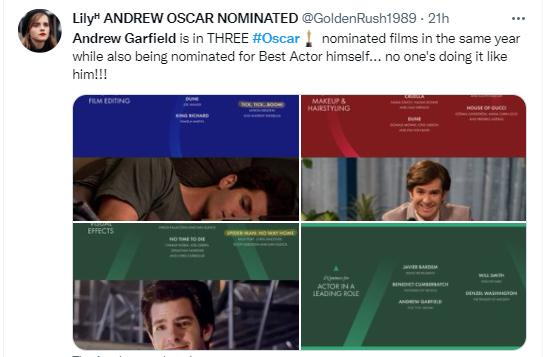 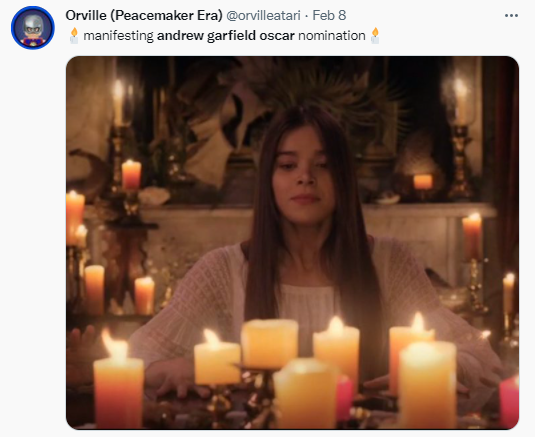 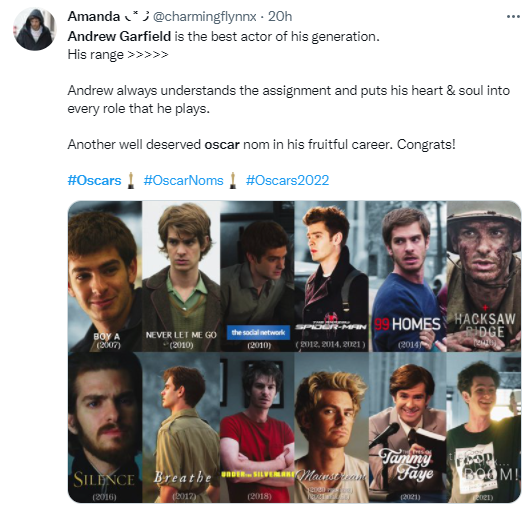 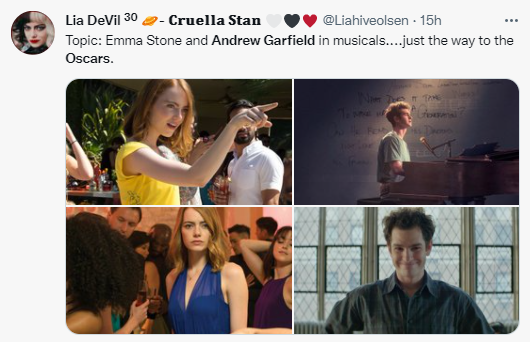 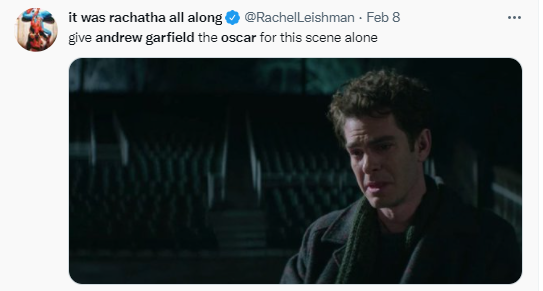 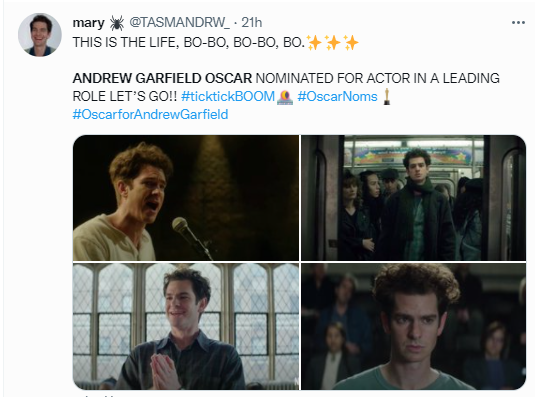 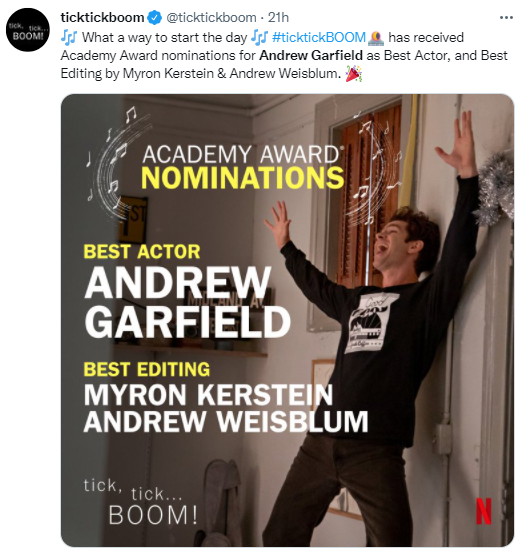 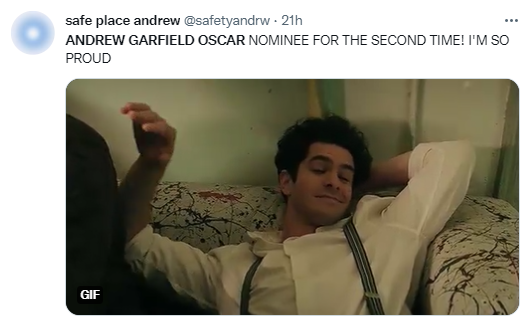 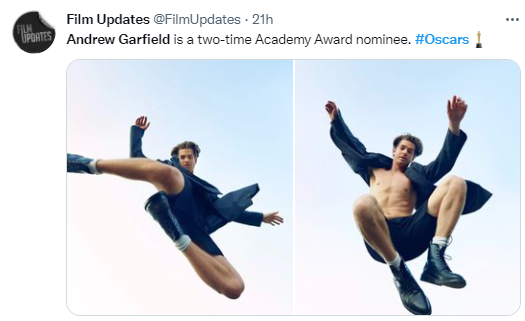 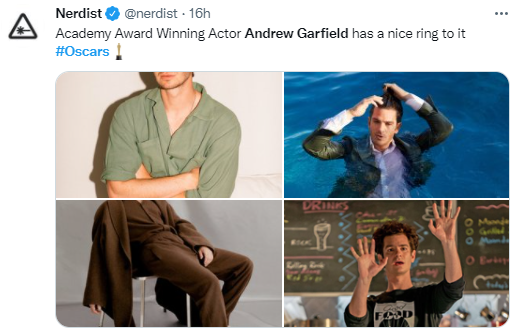 Did you like these fan reactions for Andrew Garfield’s Oscar nomination? Let us know in the comments. 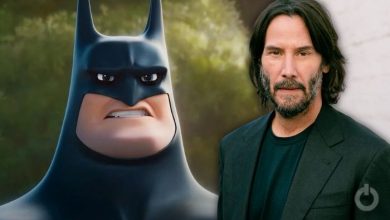 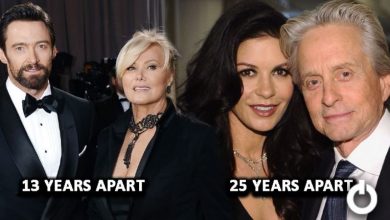