Say what you want about how Vigilante is depicted in Peacemaker but it’s hard to deny that Freddie Stroma did a fantastic job pic.twitter.com/ptXUrRJVfu

Aiyyo. Vigilante in #Peacemaker needs his own show on Gawd. This os one of the greatest scenes I’ve ever seent. No cap. pic.twitter.com/tpnBEfrn4w

Vigilante is easily the best character of #Peacemaker pic.twitter.com/ACBDuMdTUd

I'm so in love with Vigilante in episode 5 of peacemaker, he's so cute imo. pic.twitter.com/XXzF7bopMa

Peacemaker is becoming my favorite entry in the DCEU. It took on the task of making the biggest asshole from The Suicide Squad likeable, and it's succeeding in spades. The supporting cast is fantastic, and the plot suitably goofy yet engaging.

Also, Vigilante is a treasure. pic.twitter.com/qChAgGUJ8l 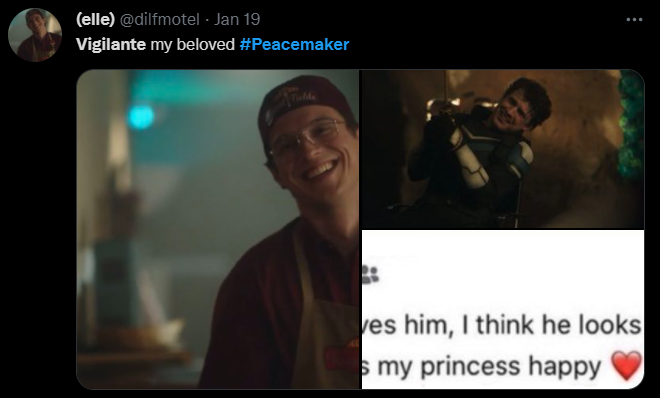 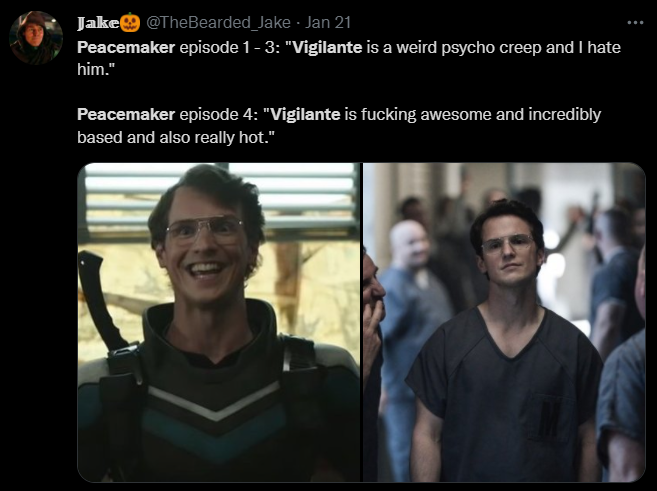 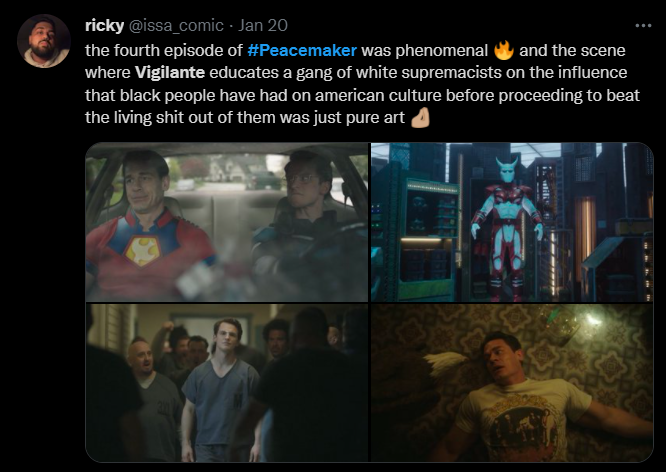 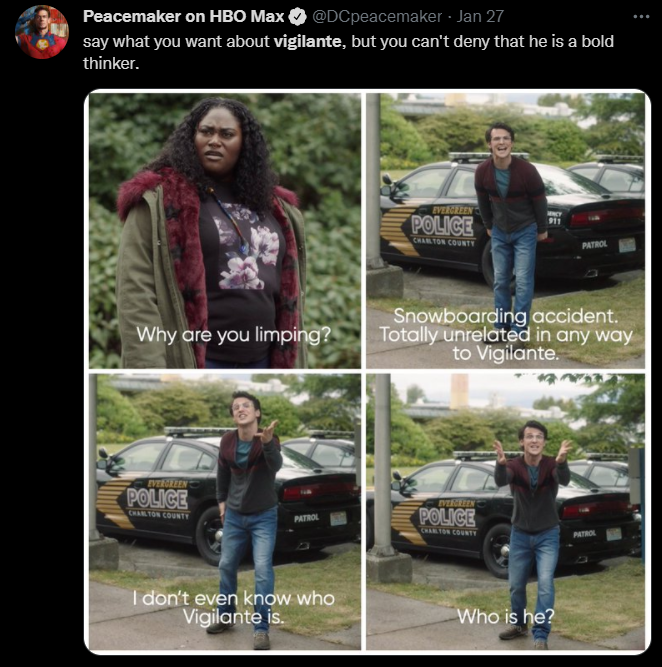 12. One of The Best Additions! 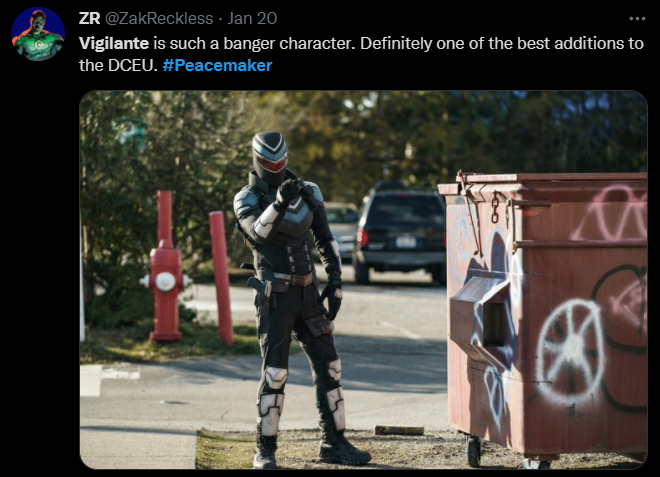 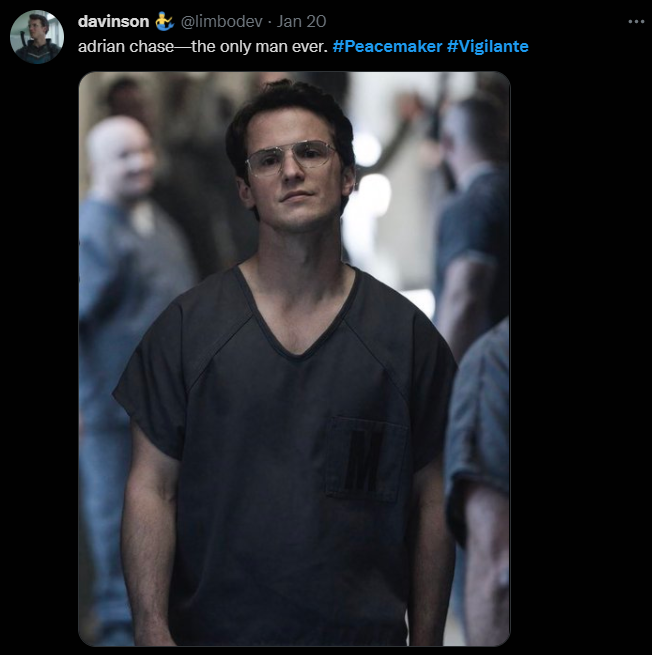 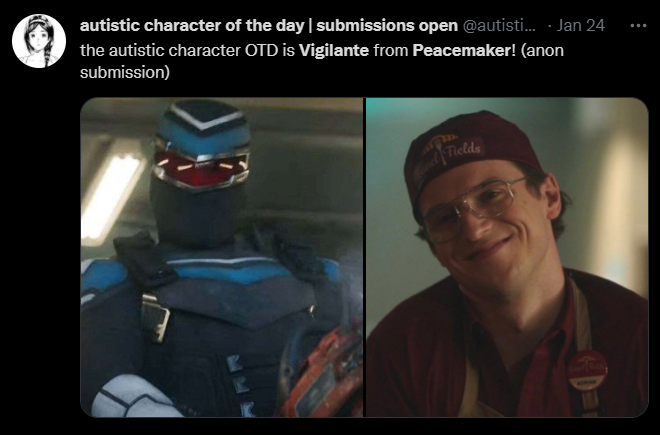 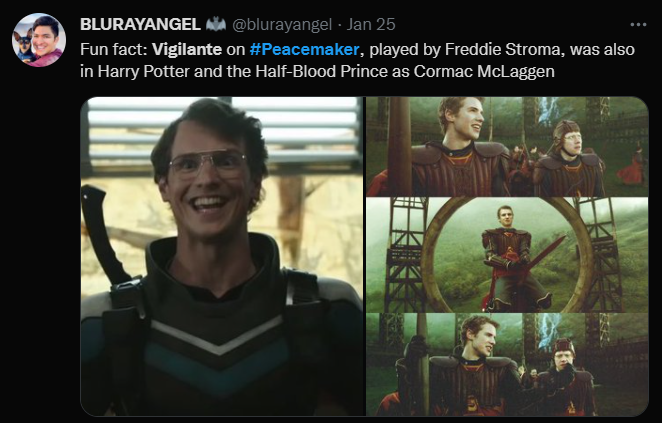 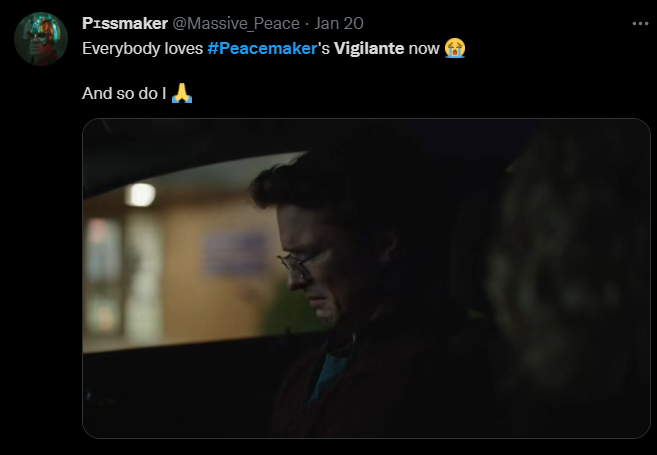 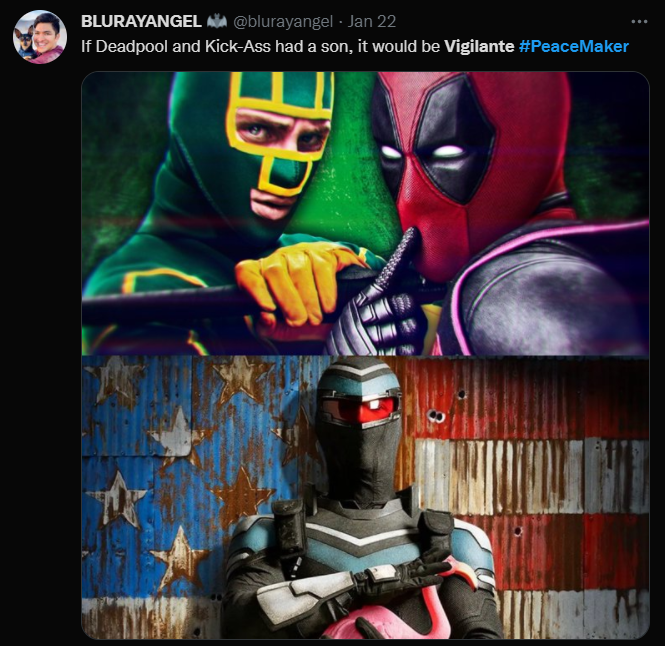 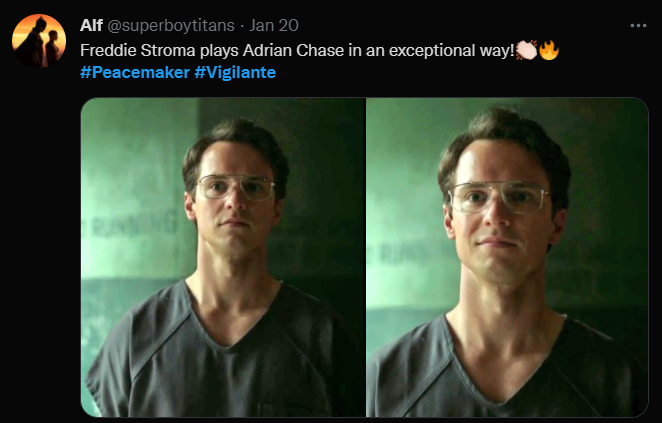 Did you like these reactions showing how much fans loved Vigilante from Peacemaker series? Let us know in the comments.