Marvel Studios revealed that the very first show that we will be getting from them canon to the Marvel Cinematic Universe is going to be Moon Knight. The trailer for the series gave us a clear idea that it is going to be one of the most awesome projects. The series will make its debut on the Disney+ streaming platform on March 30. It will consist of six episodes and it will give us the complete story of Marc Spector coming to terms with the madness. Till then check out these funny Moon knight memes: 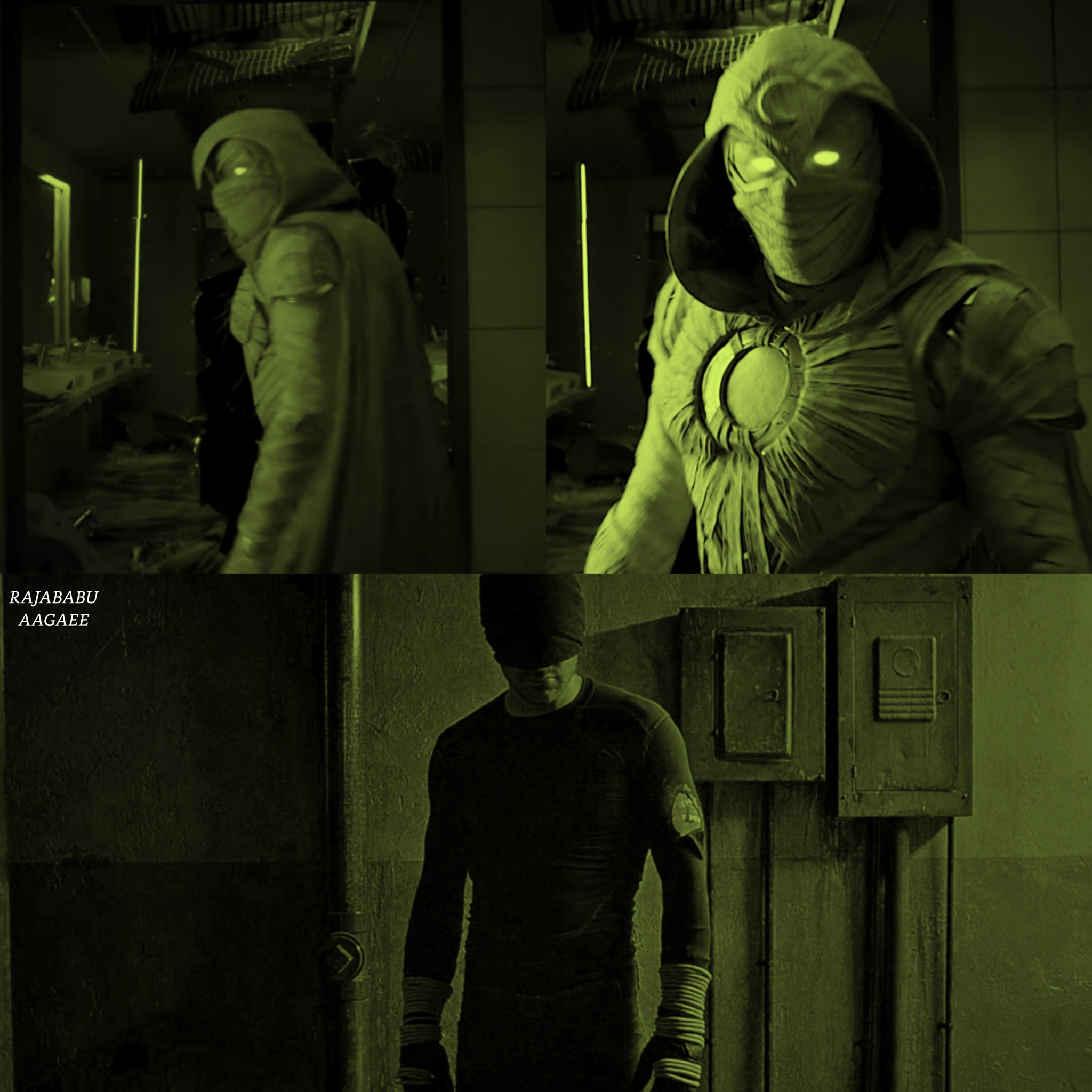 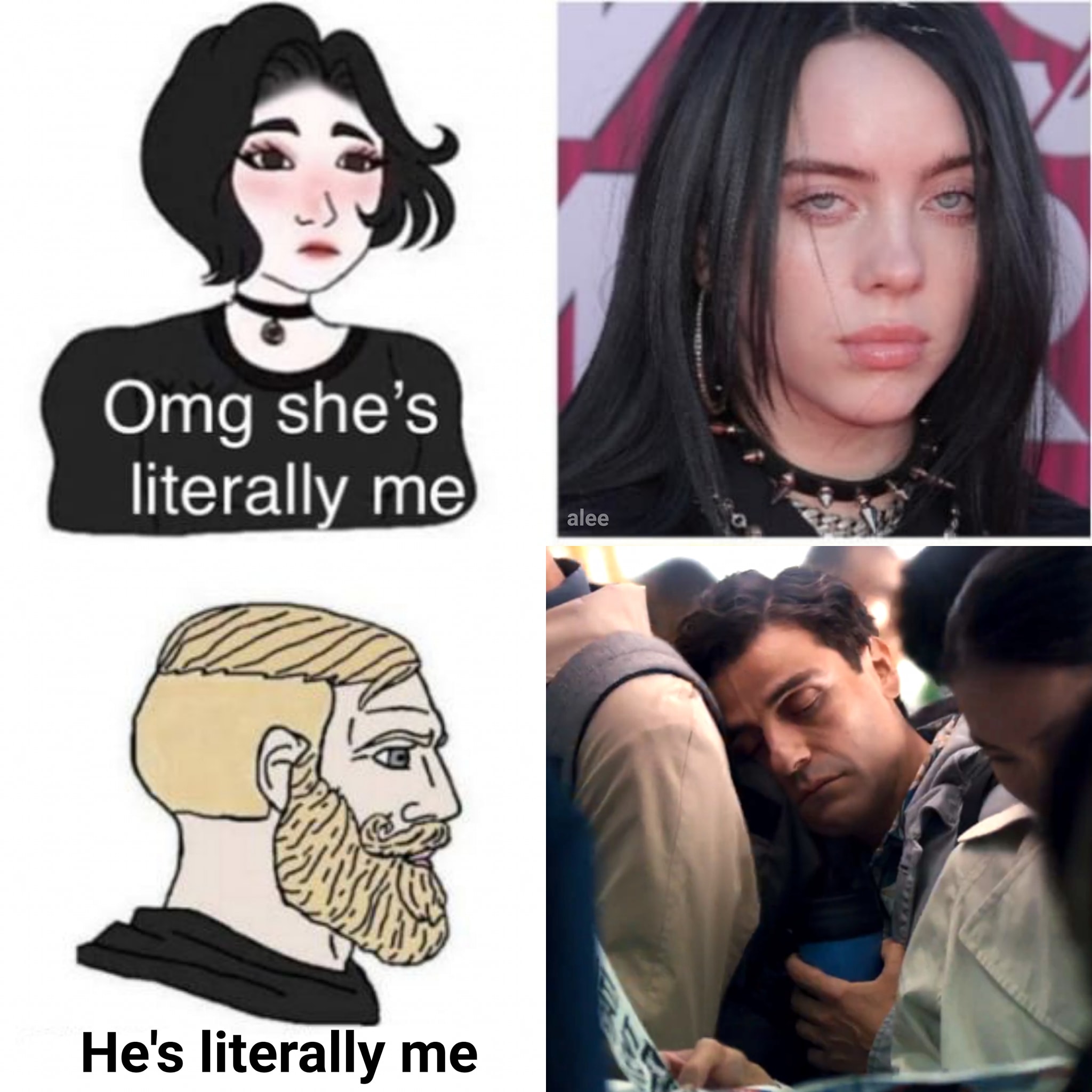 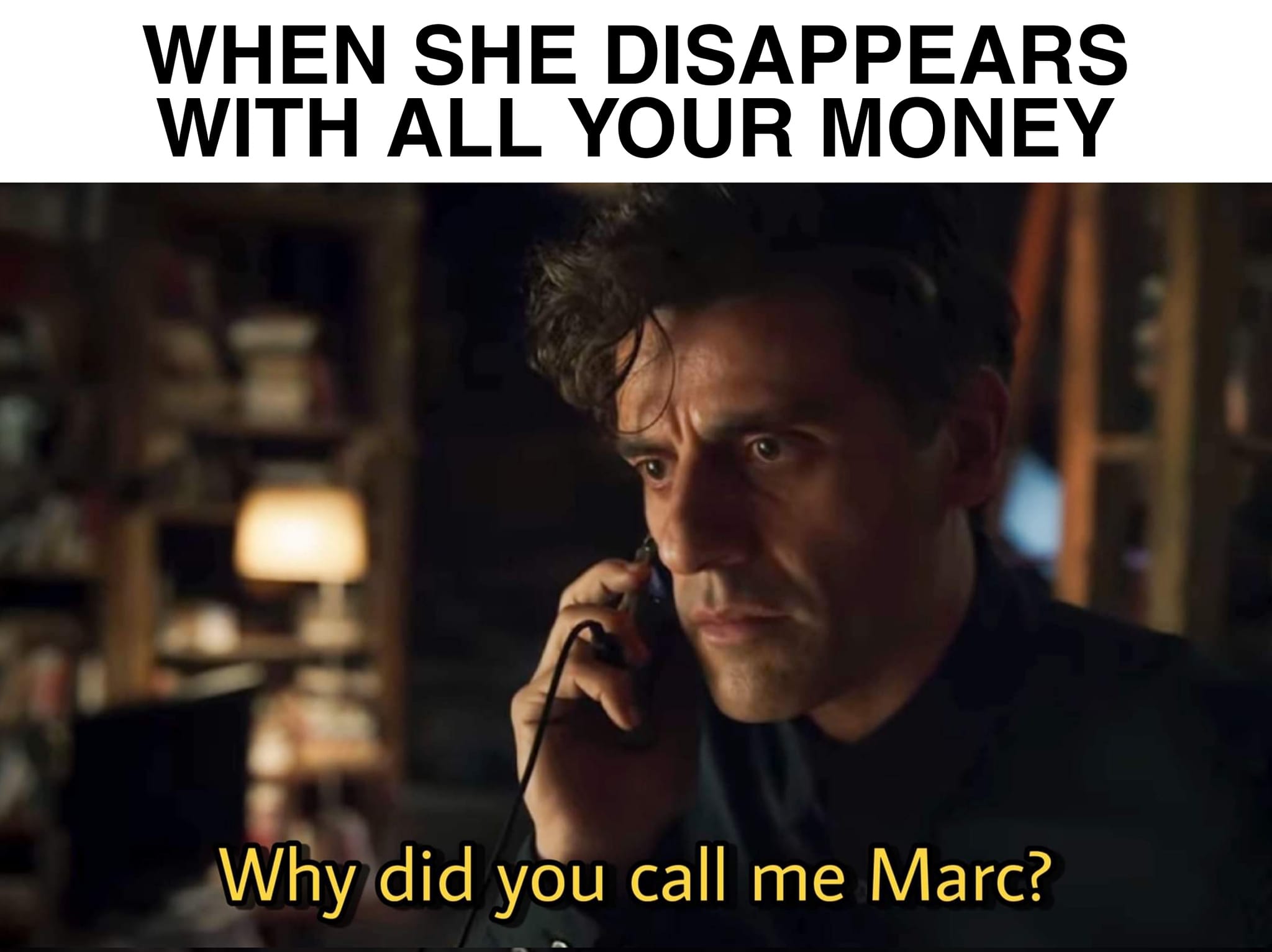 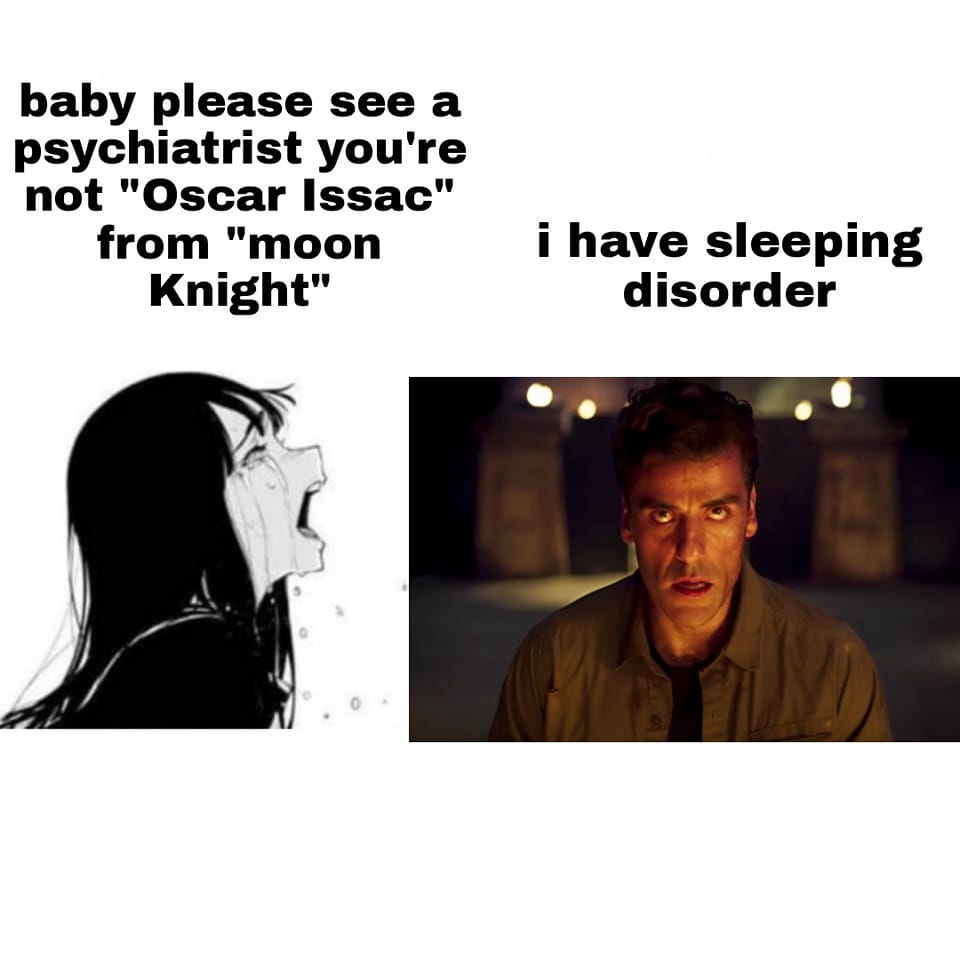 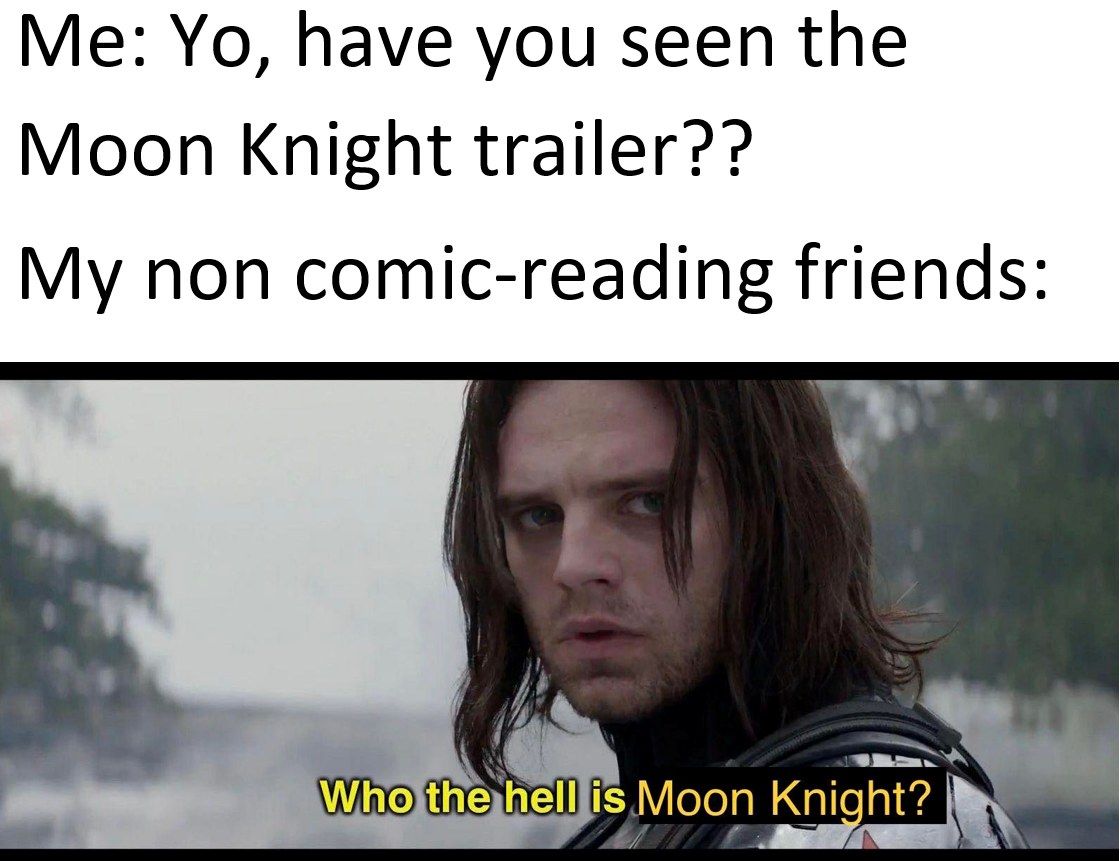 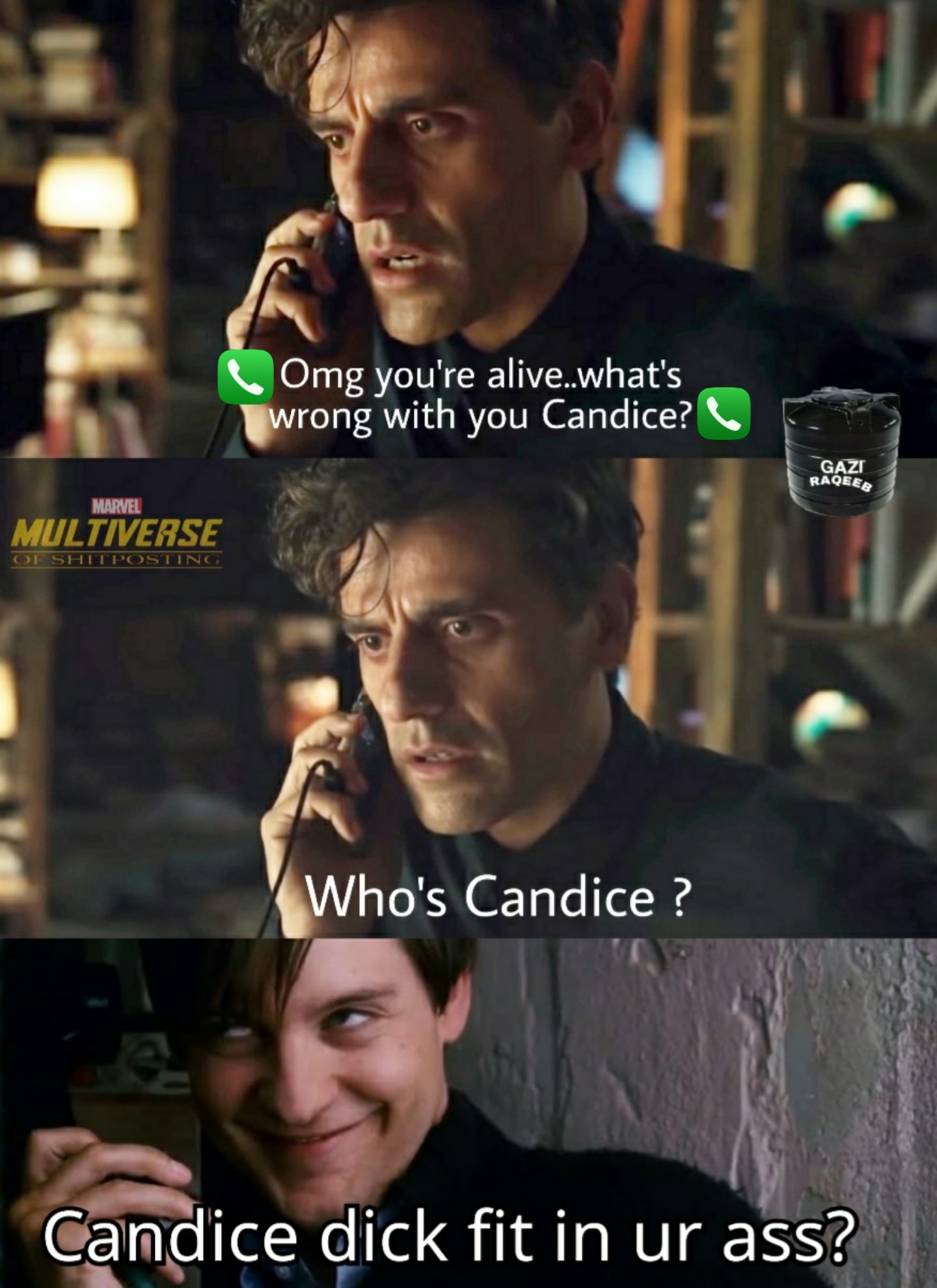 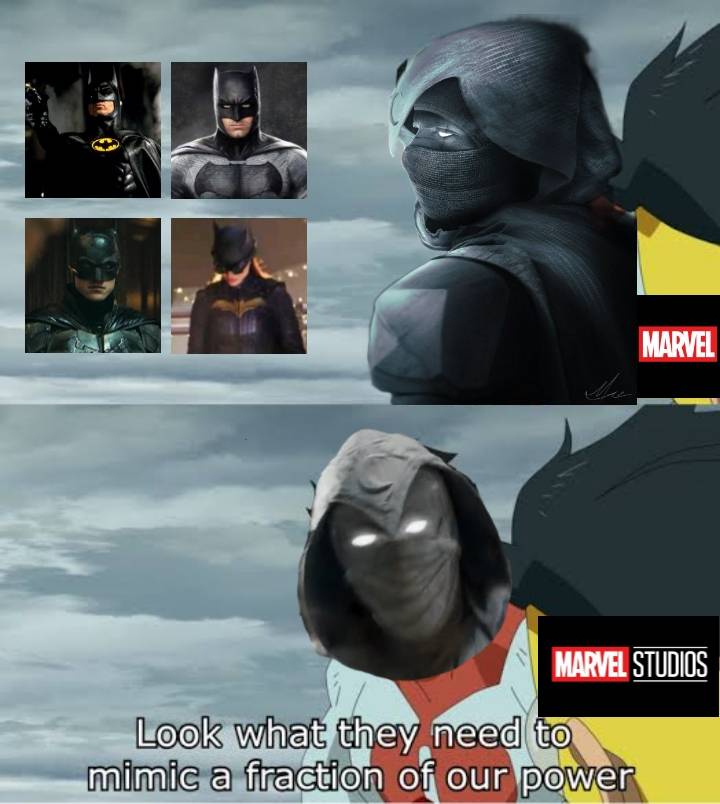 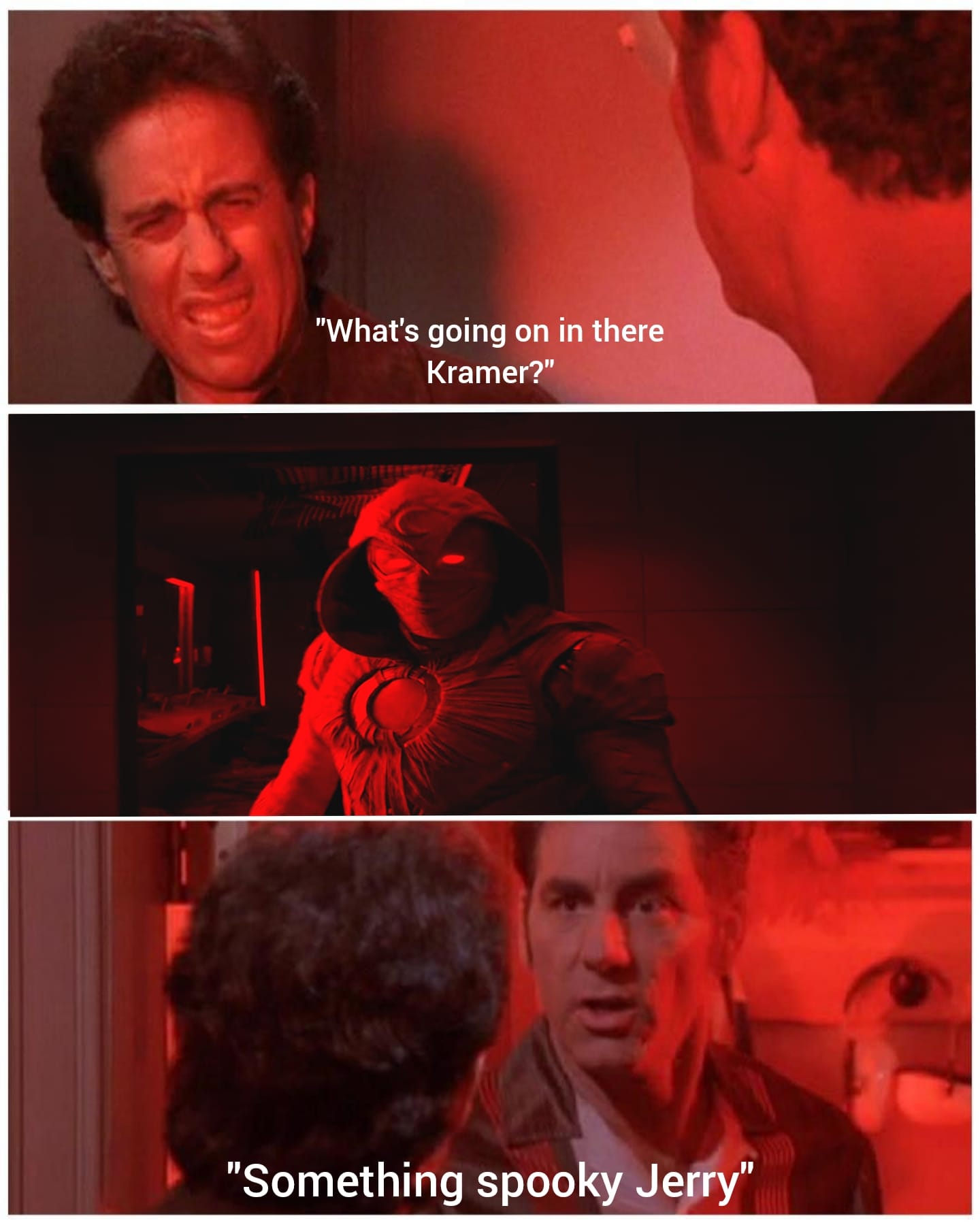 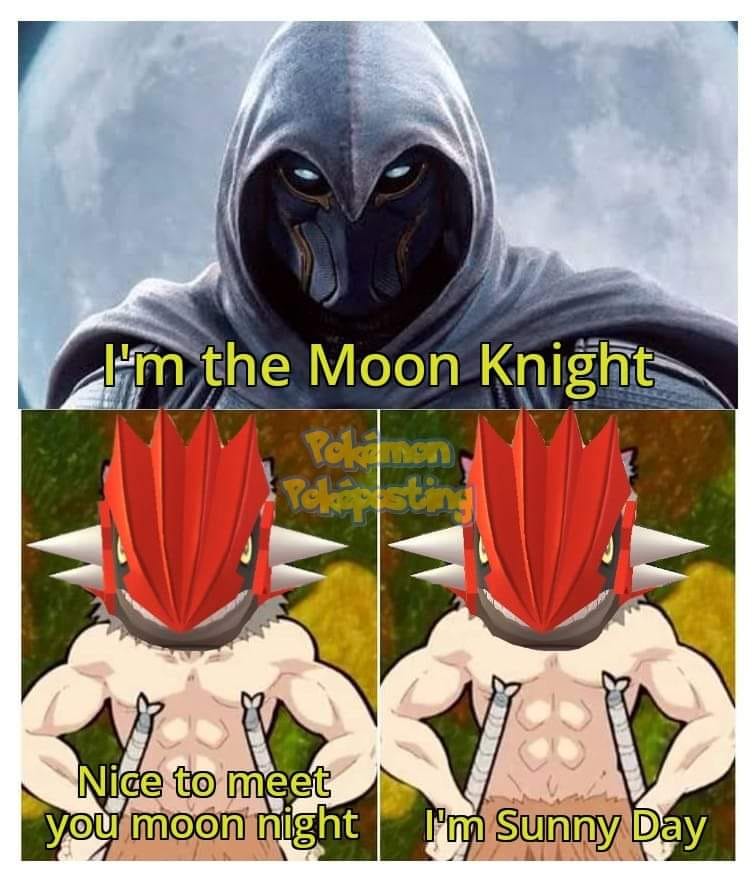 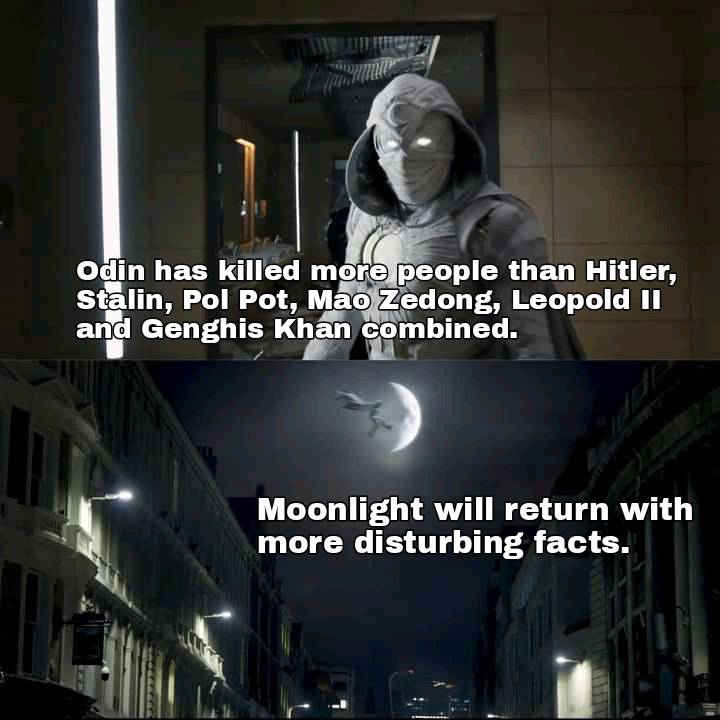 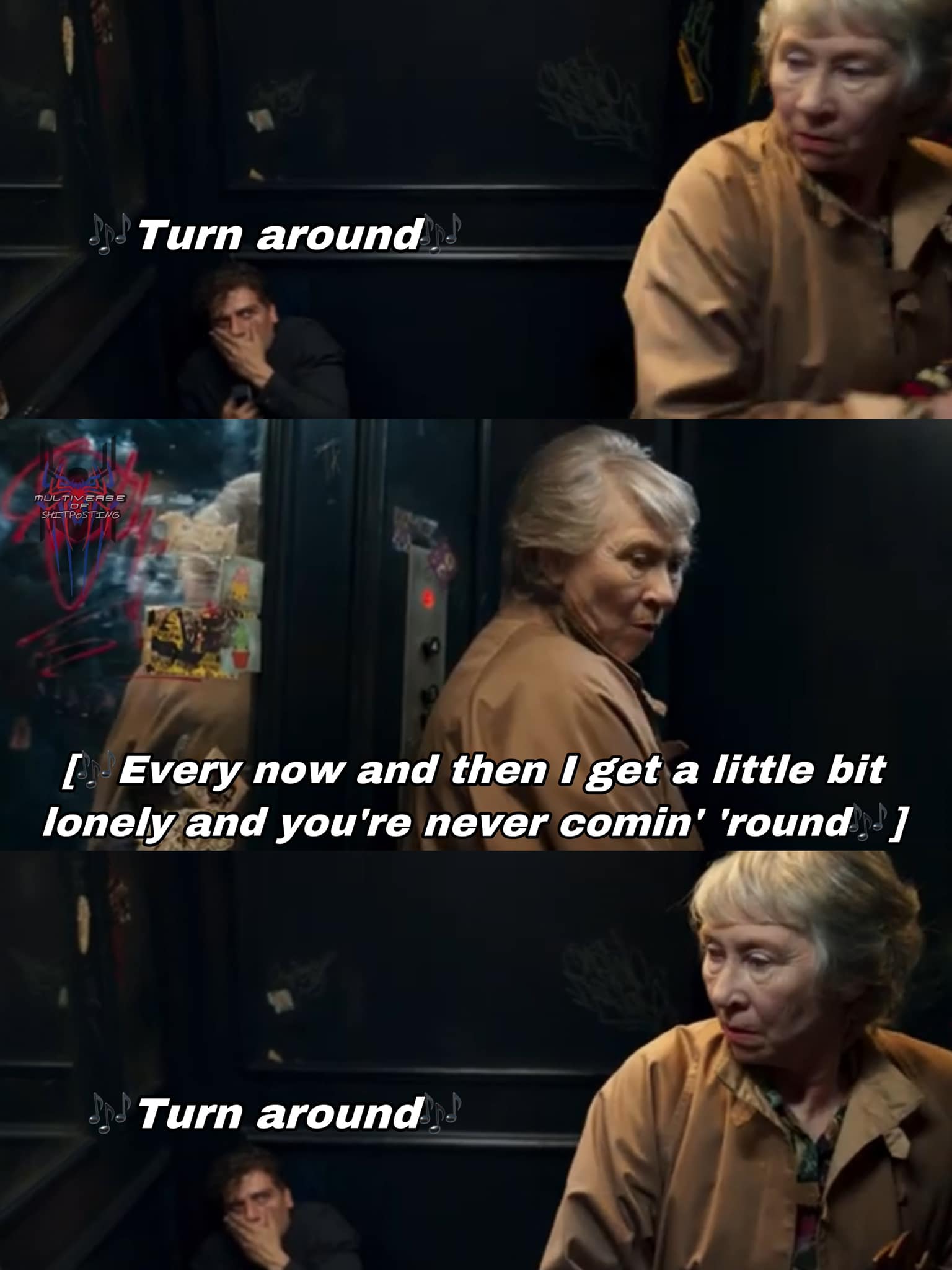 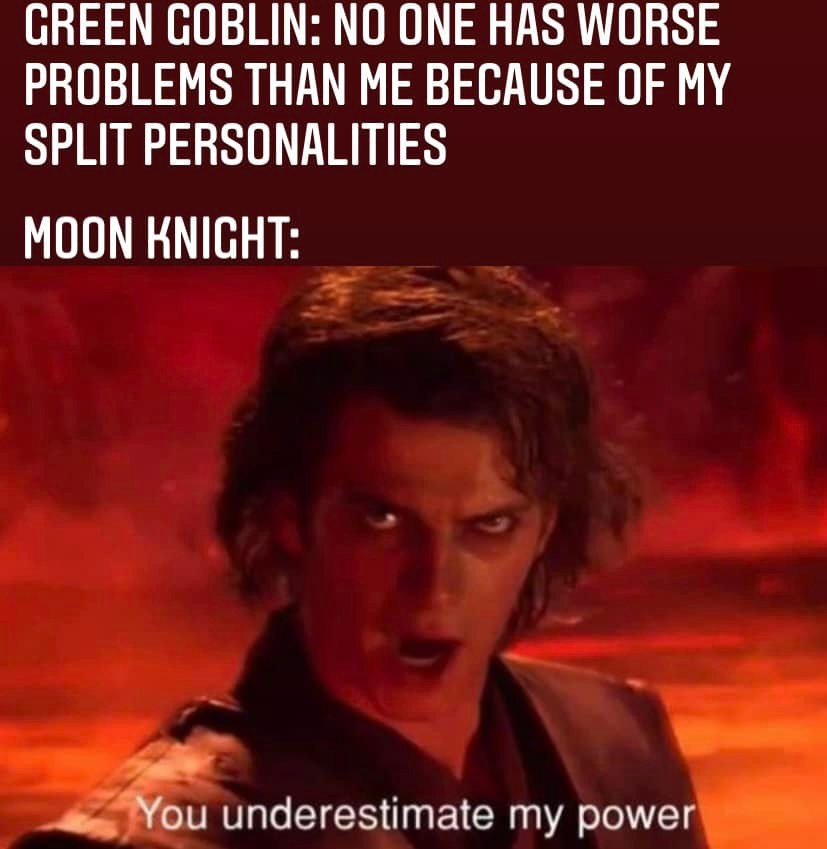 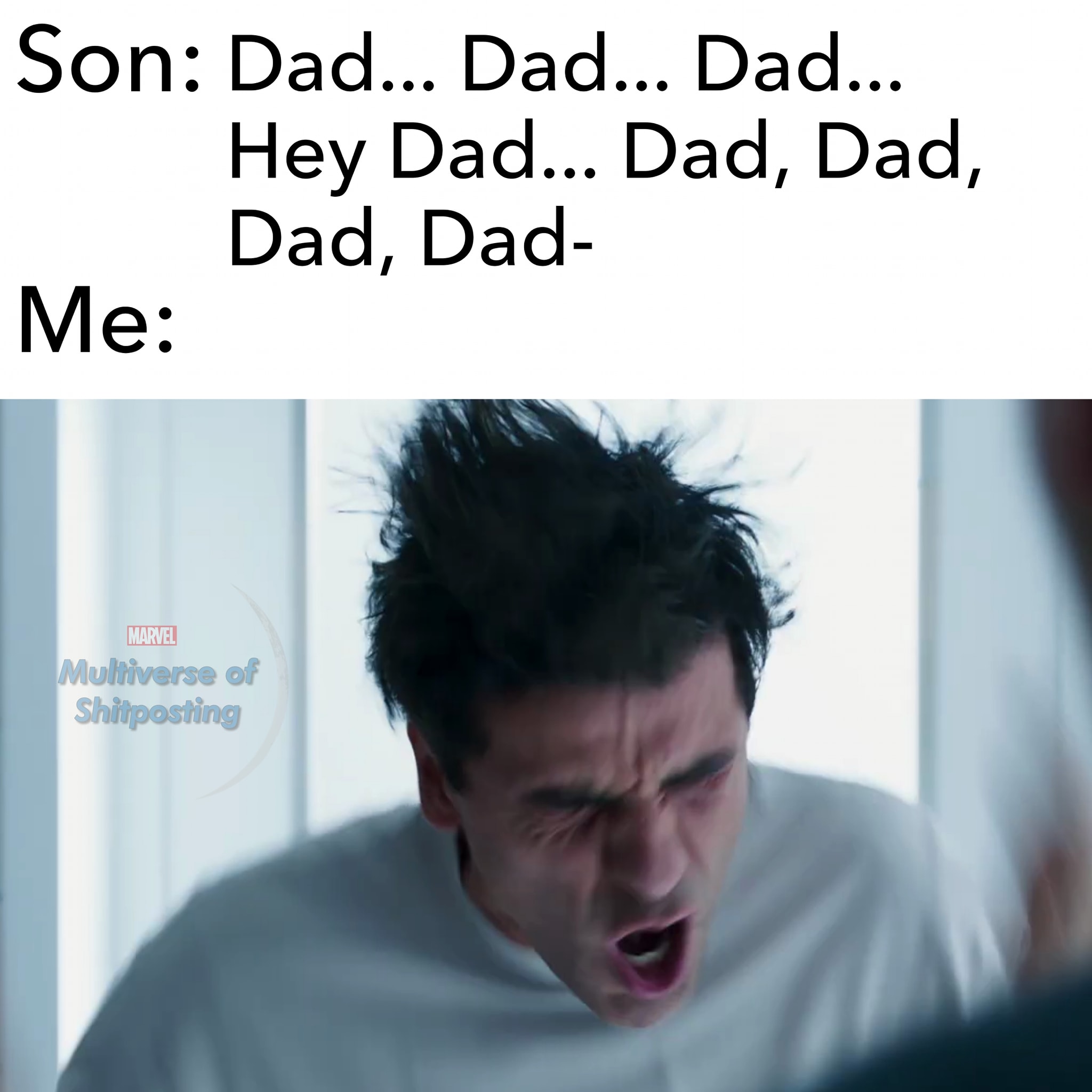 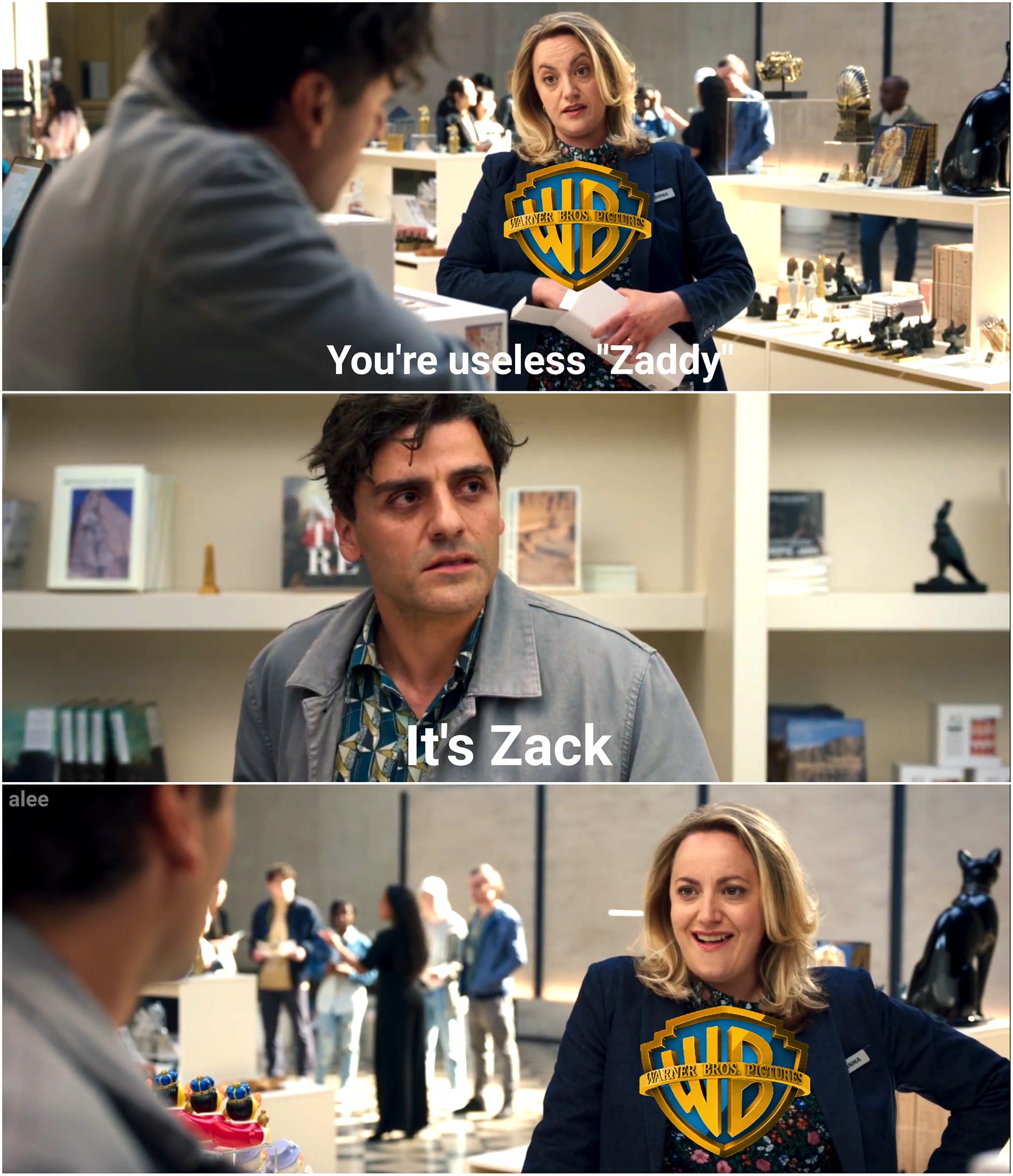 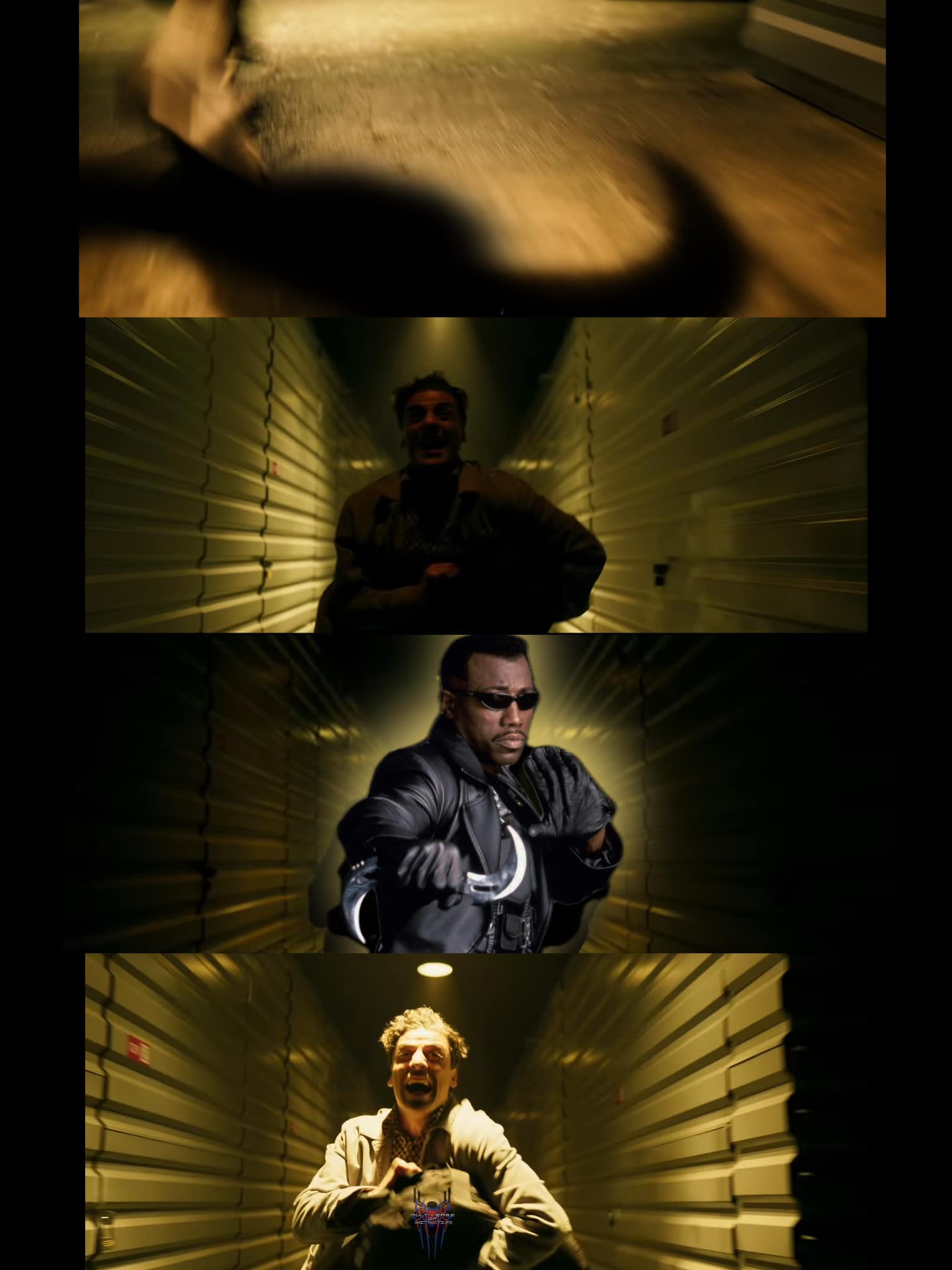 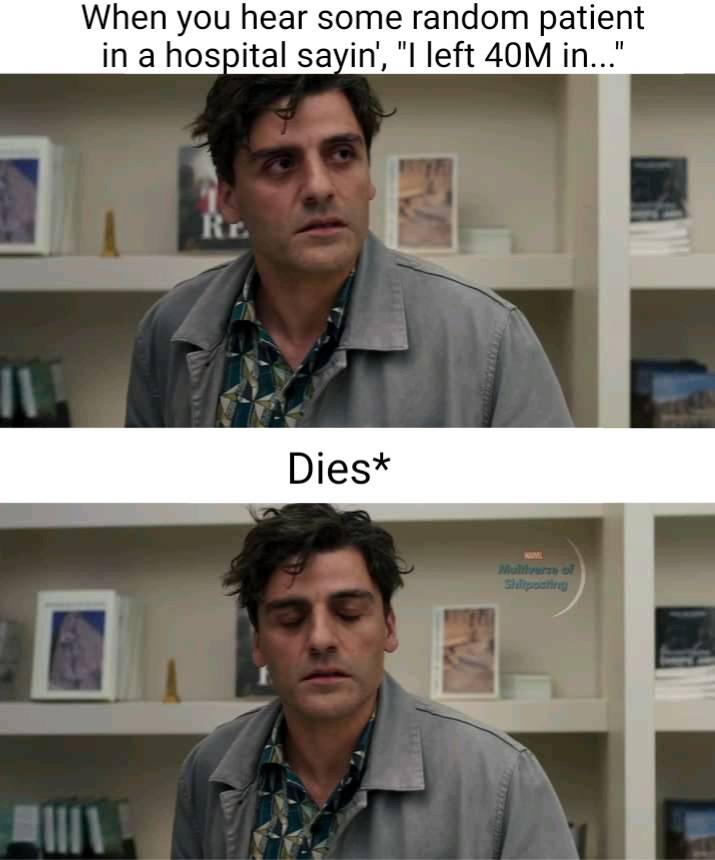 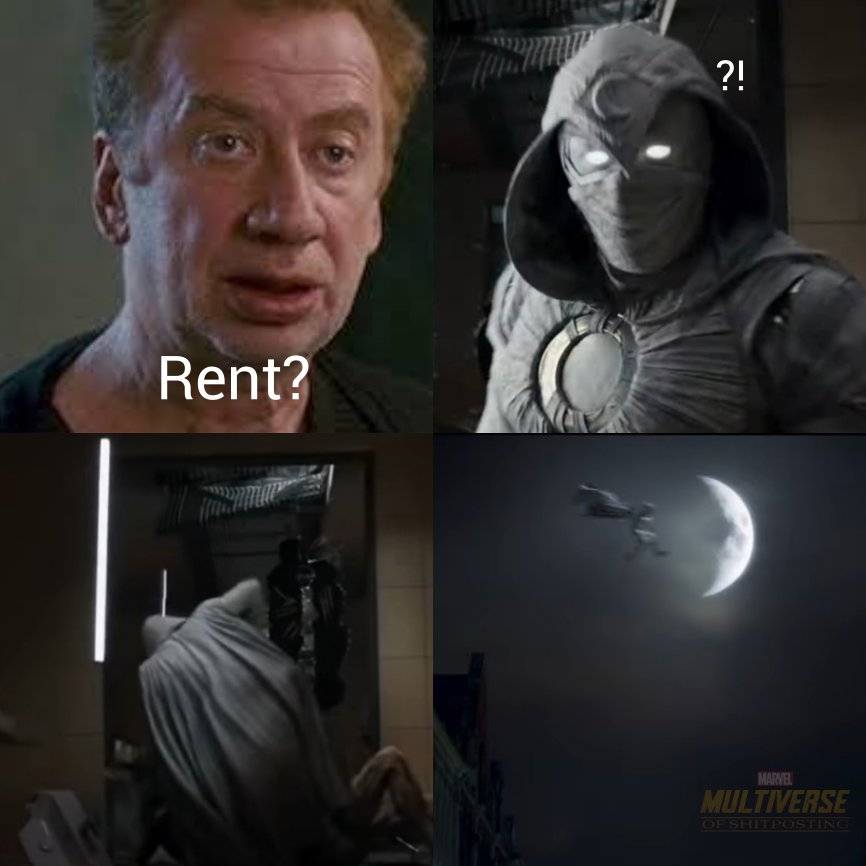 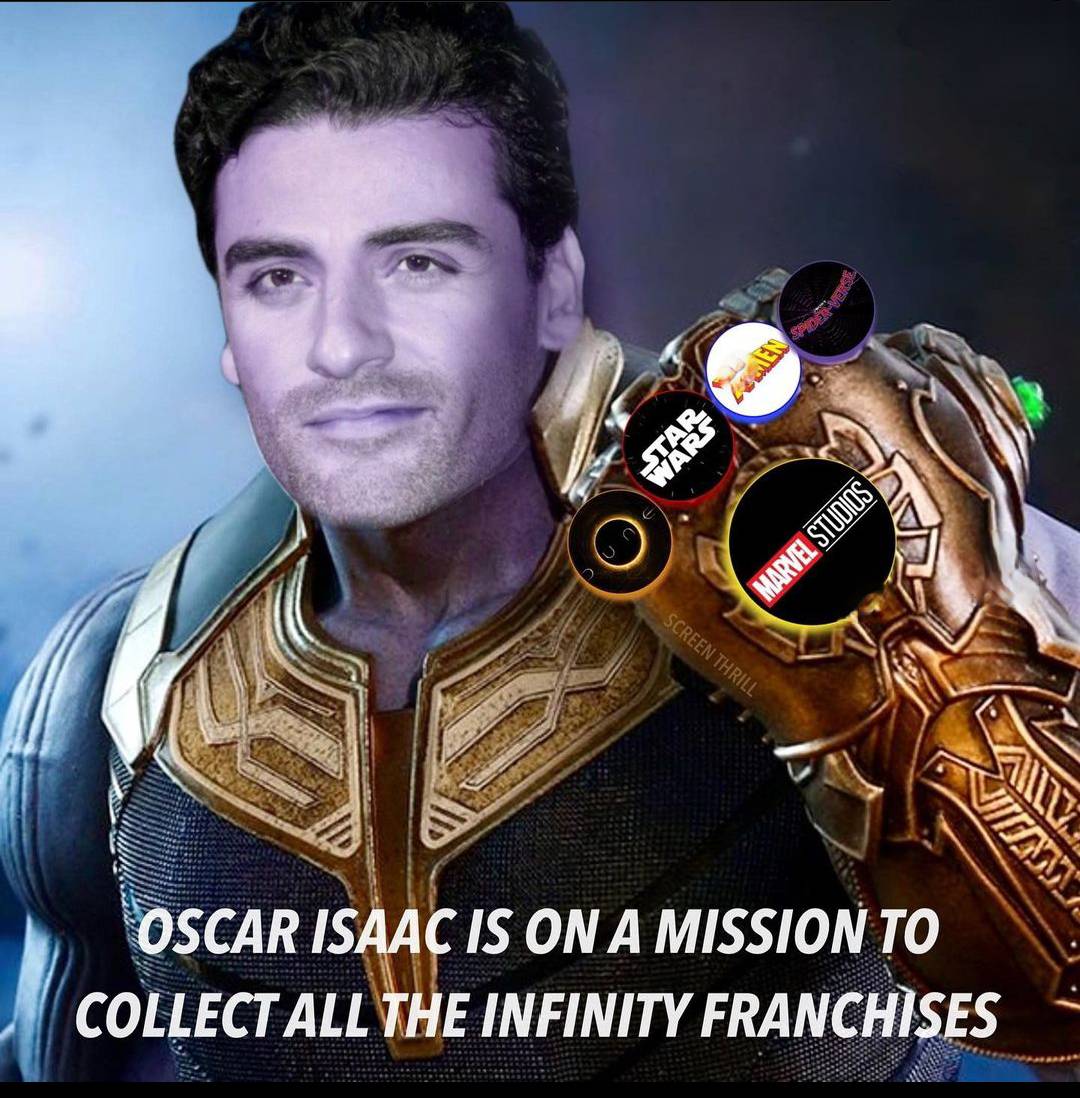 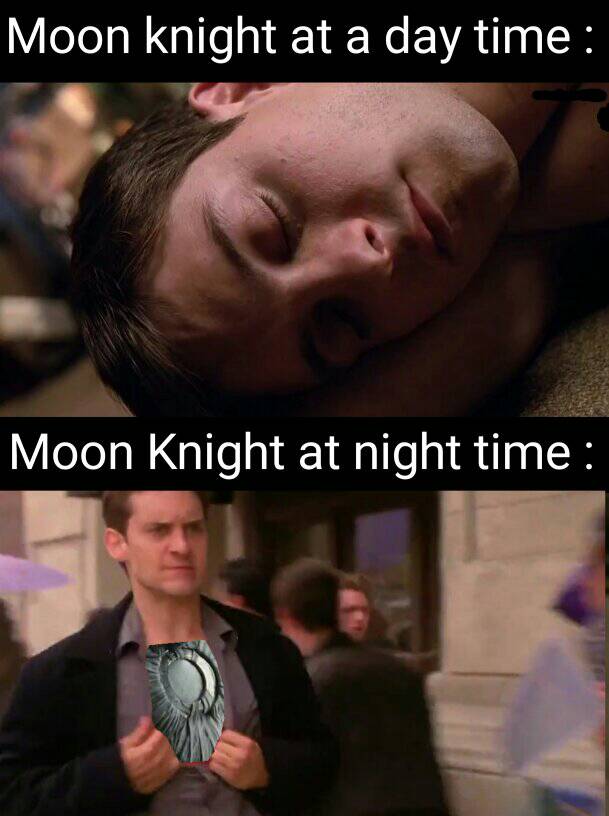 Did you like these funny Moon Knight memes? Let us know in the comments.

The series arrives on March 30. We’ve also got several other upcoming MCU shows for Disney Plus including Ms. Marvel, She-Hulk, Secret Invasion, Ironheart, I am Groot, Armor Wars, Echo, Wakanda, Loki season 2, What If…? Season 2, Agatha House of Harkness, Werewolf by Night, and Okoye. 3 Major What If Tropes That Happen Throughout Season 1 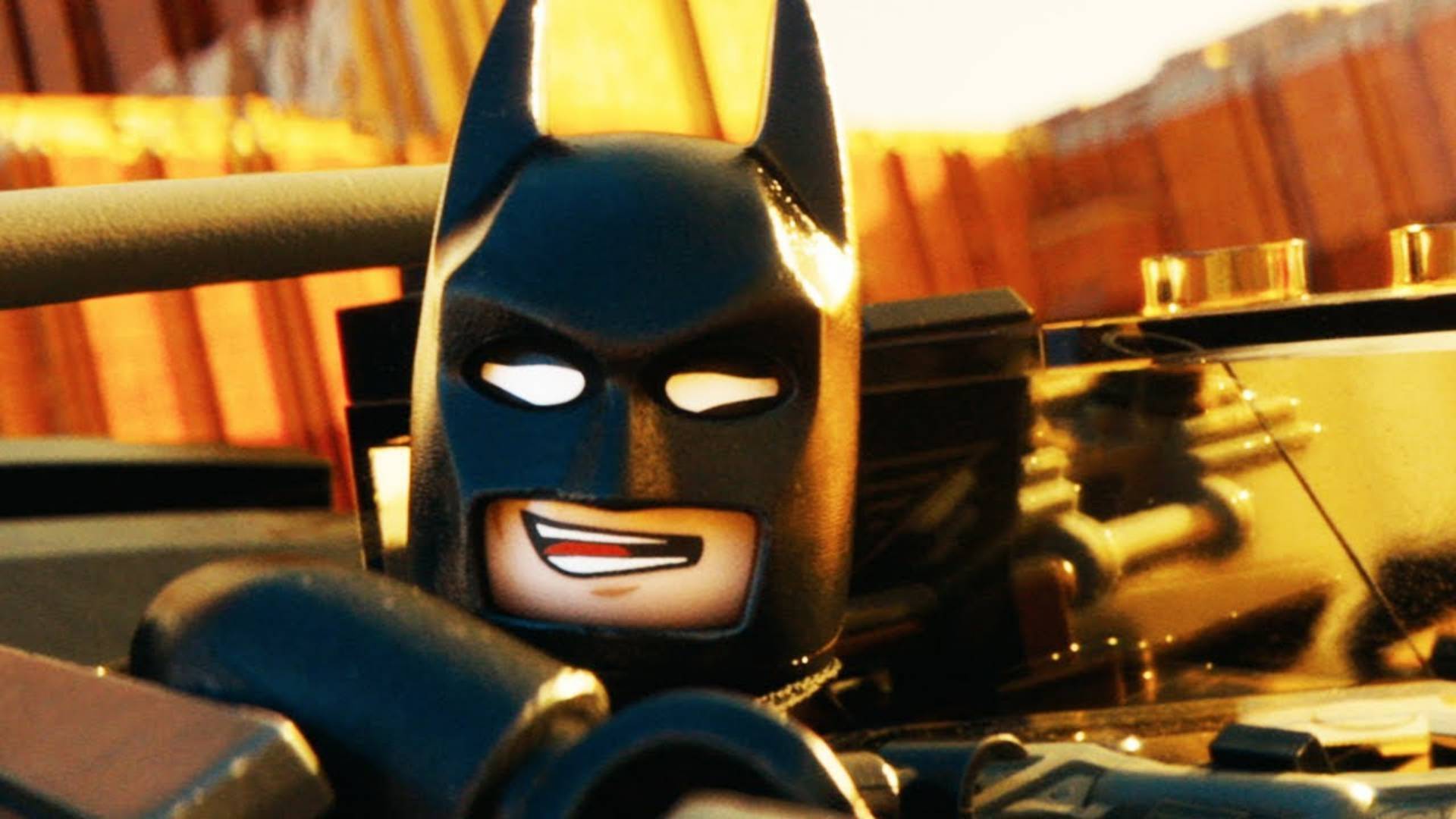 10 Batman Memes That Will Show His Funny Side 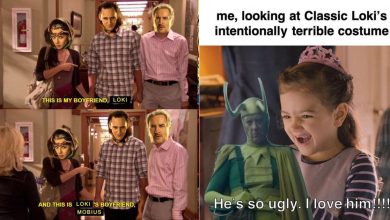 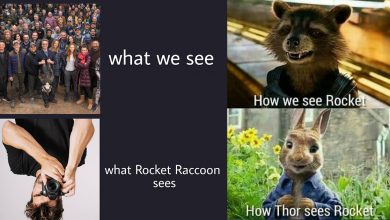 20 Memes On Rocket Racoon Vs Other Avengers