Shang-Chi and the Legend of the Ten Rings released some of the best reviews for a movie in the Marvel Cinematic Universe. The movie is filled with references and nods and some of the most epic fight sequences. Fans are already calling it one of the best solo ventures in MCU since Black Panther. Also, we loved the friendship between Shang-Chi and Katy. Katy was hilarious and apparently was a very great archer. Check out the funniest Katy from Shang-Chi memes: 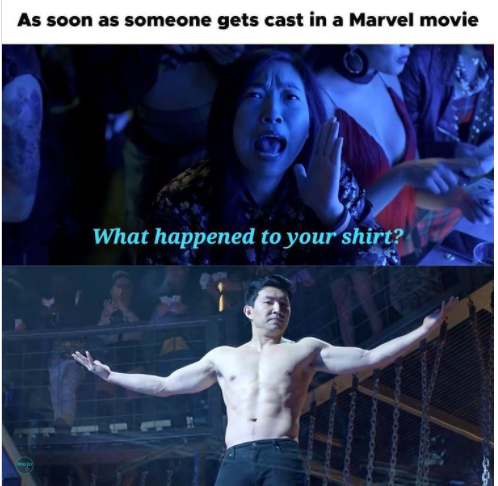 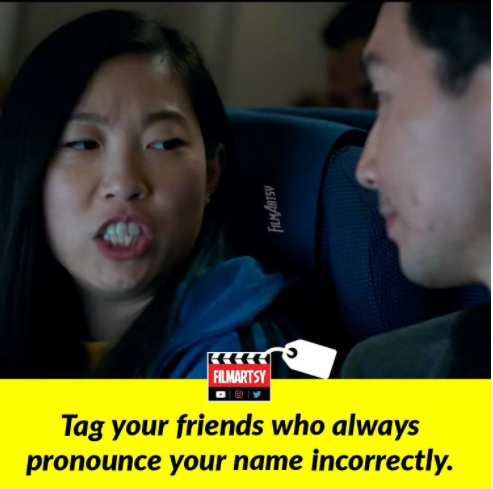 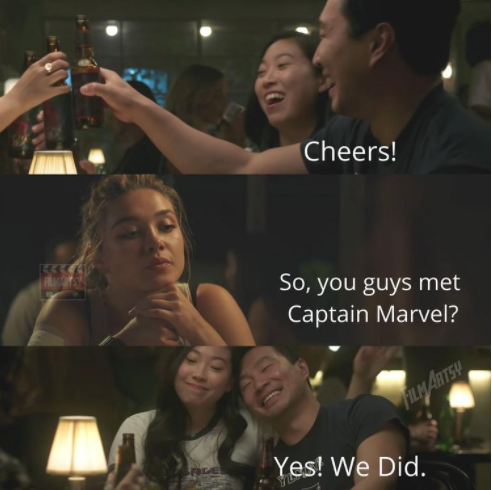 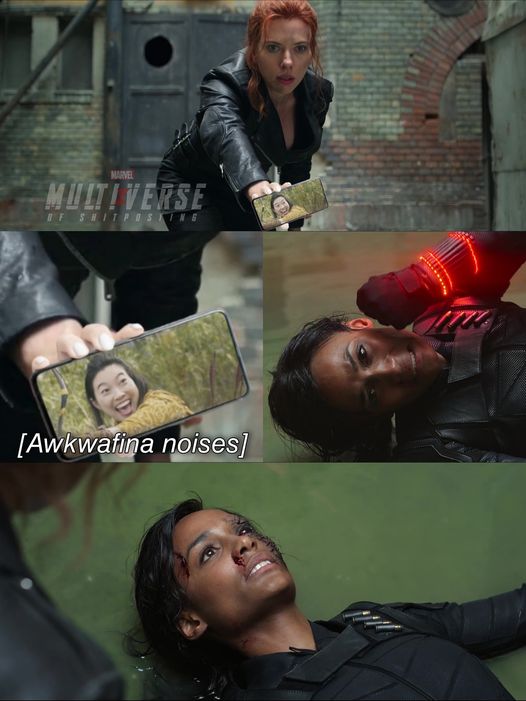 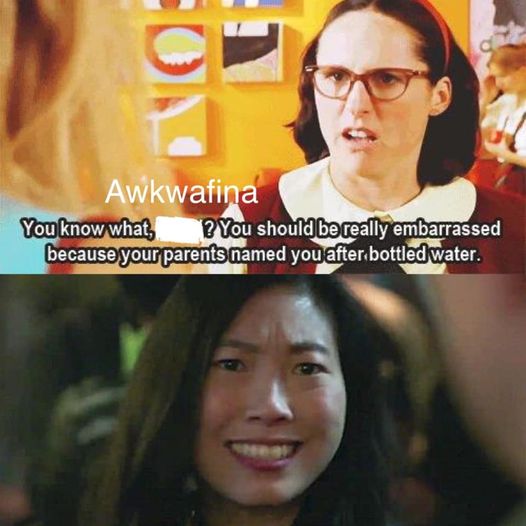 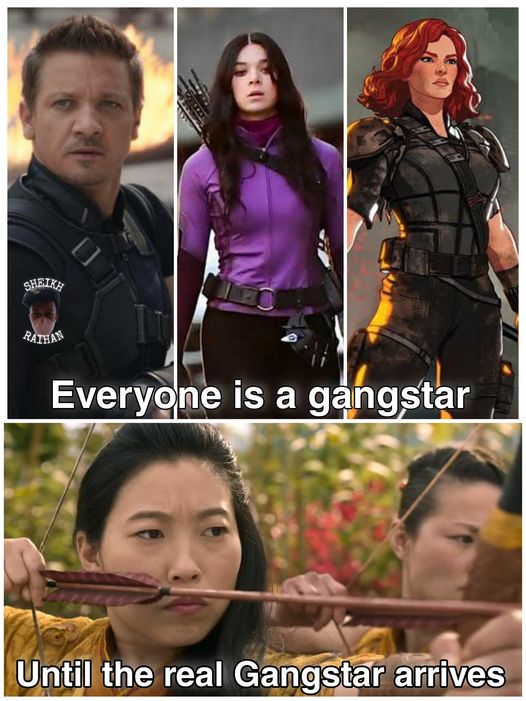 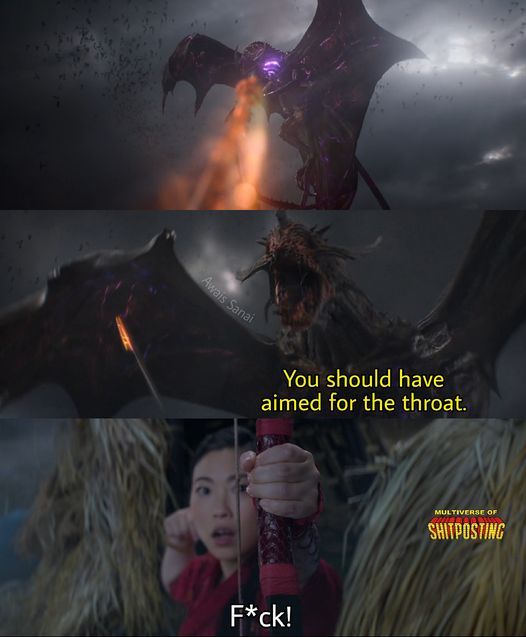 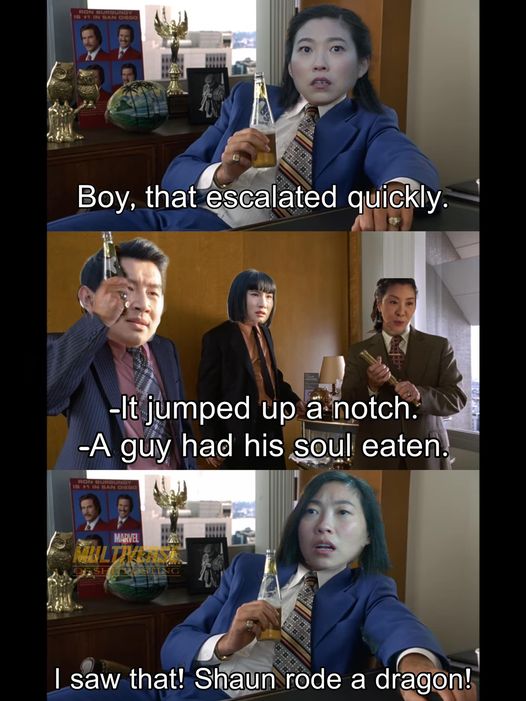 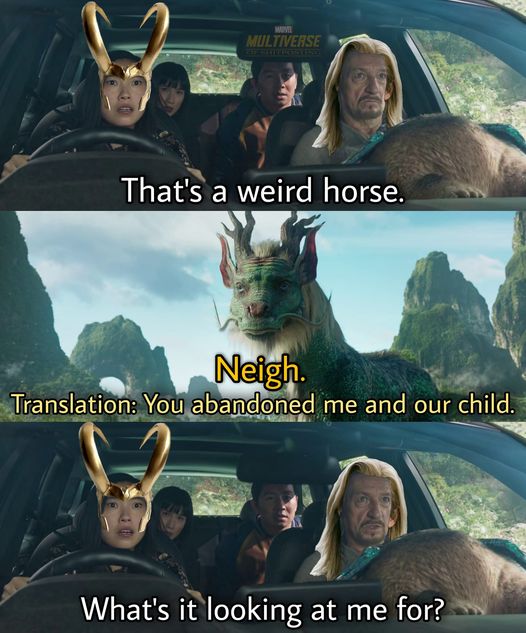 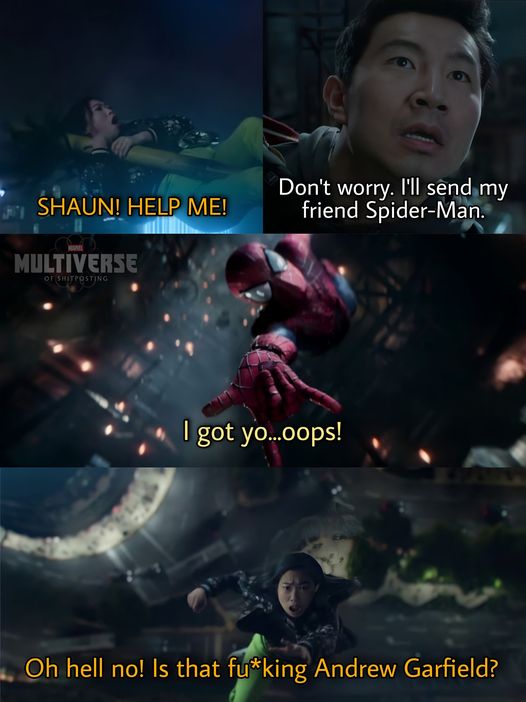 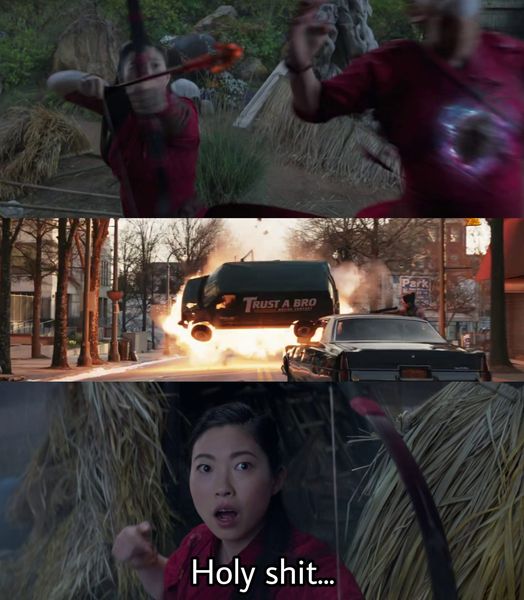 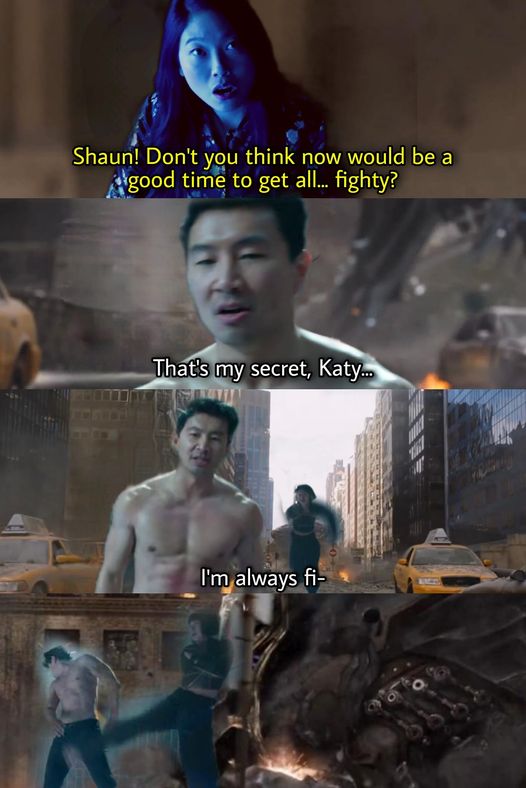 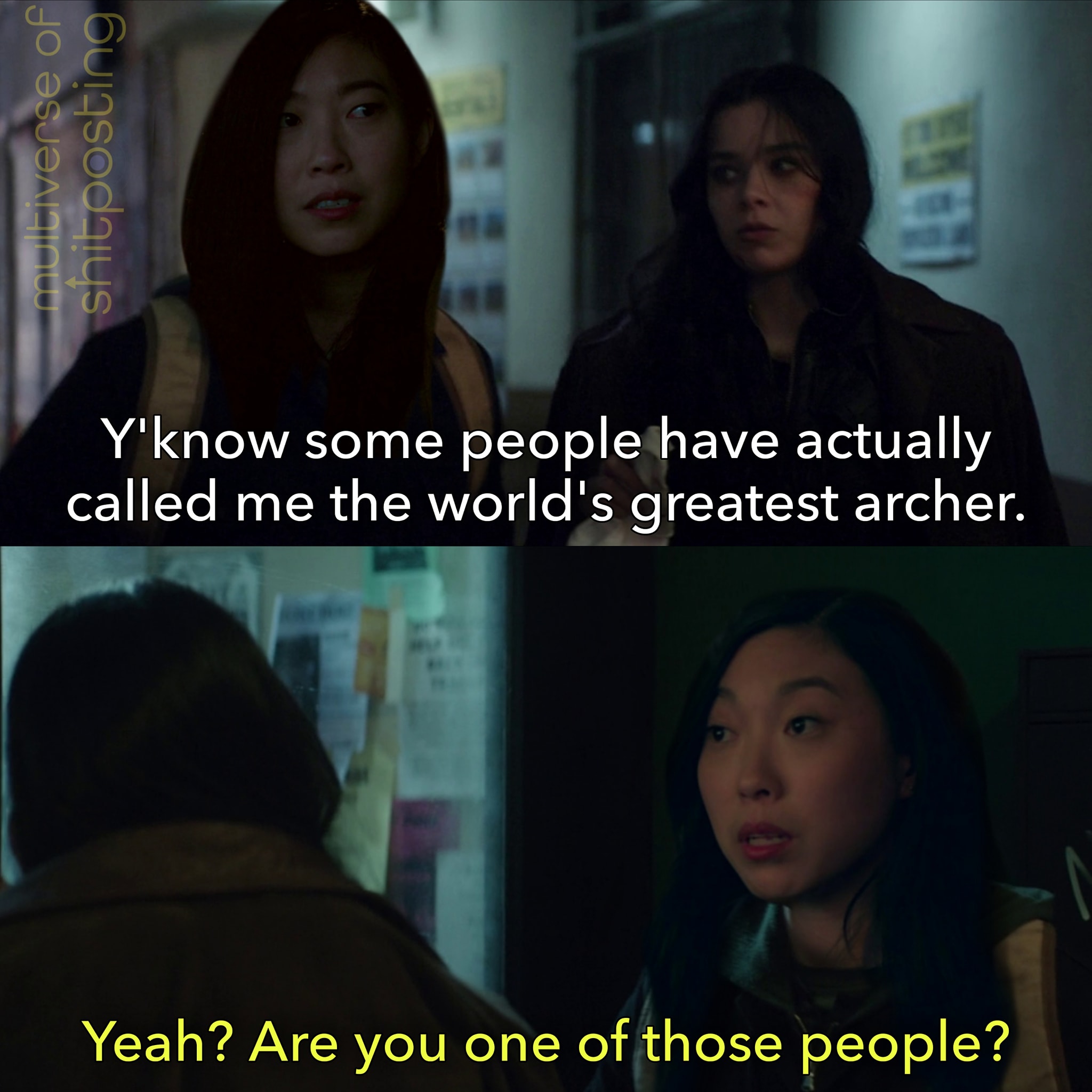 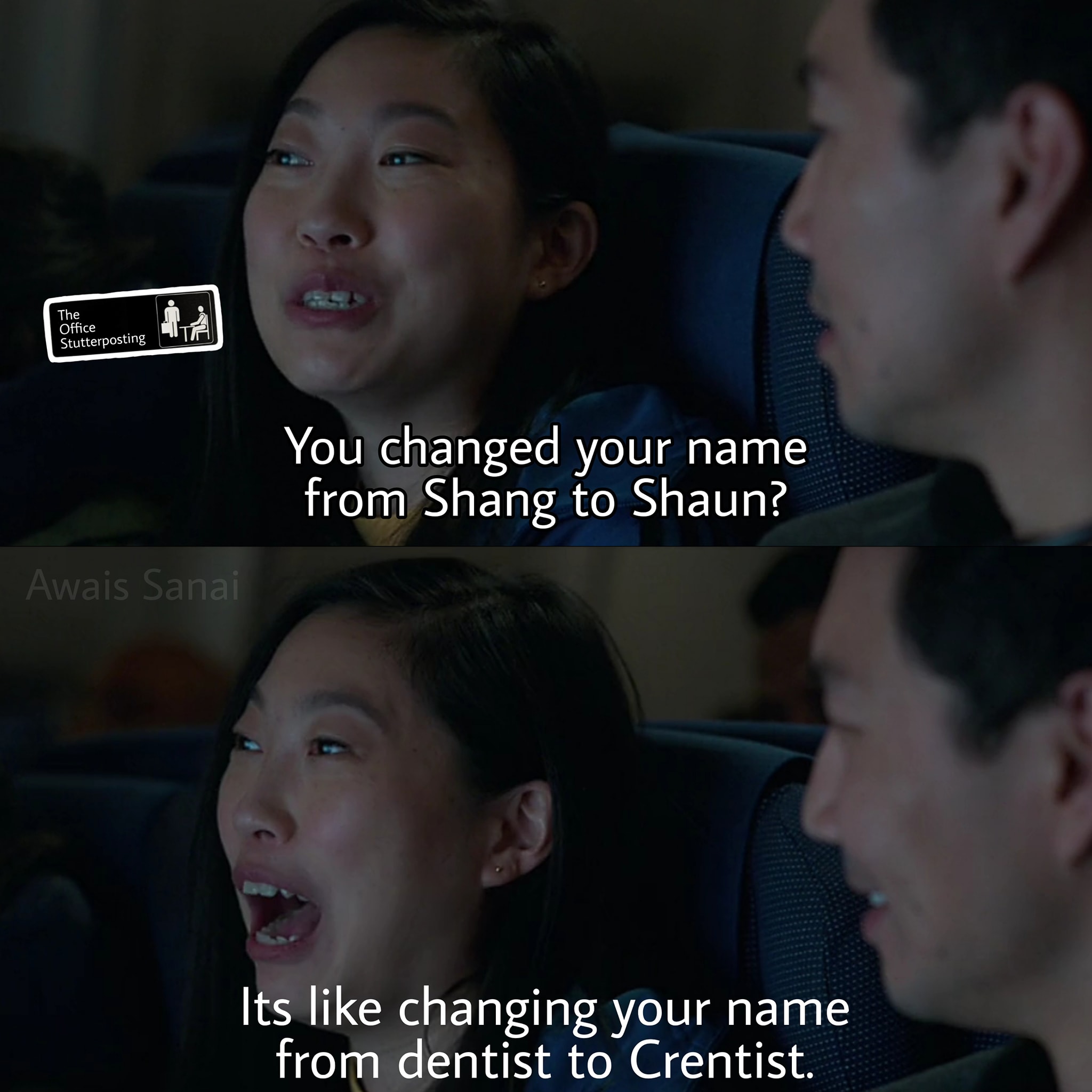 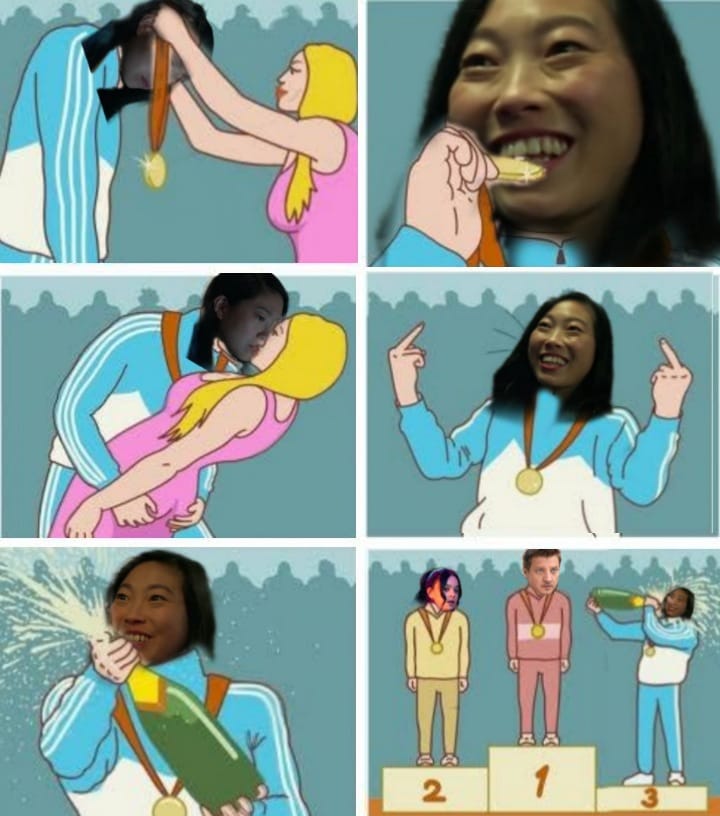 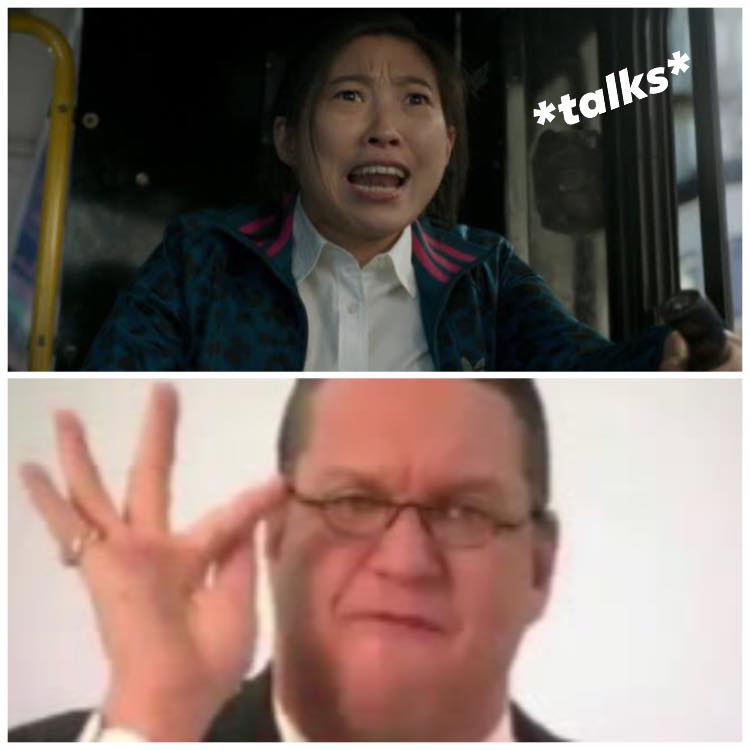 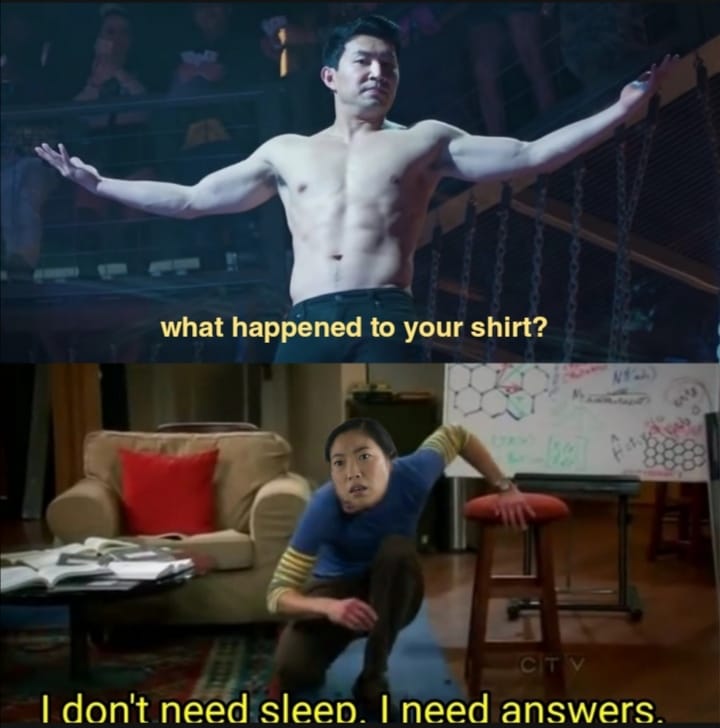 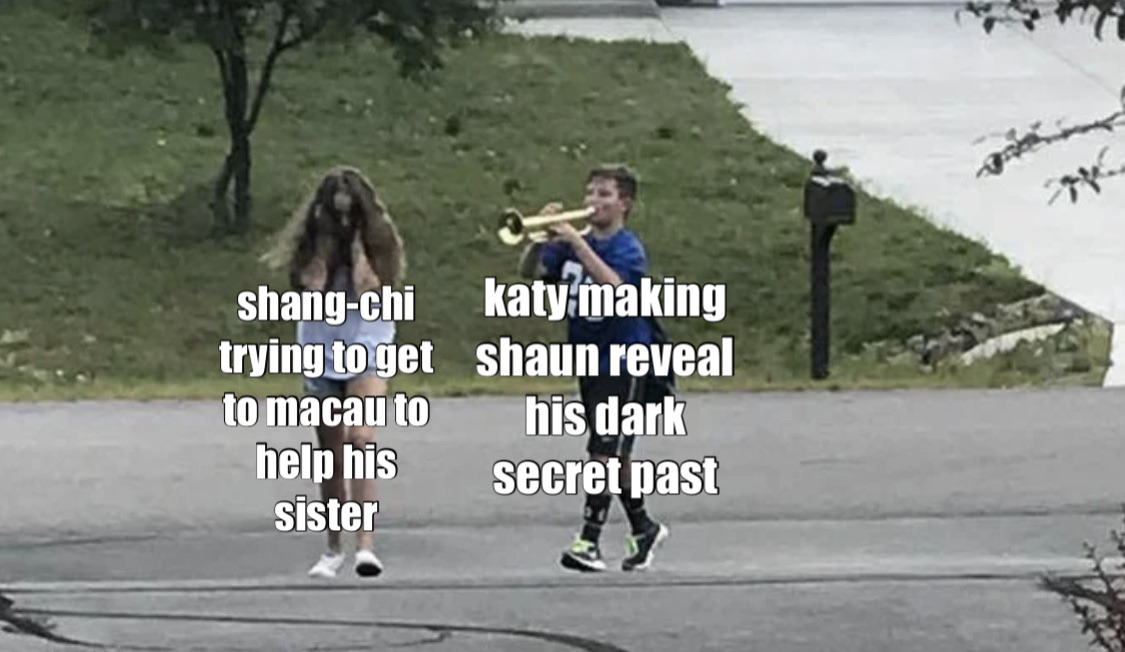 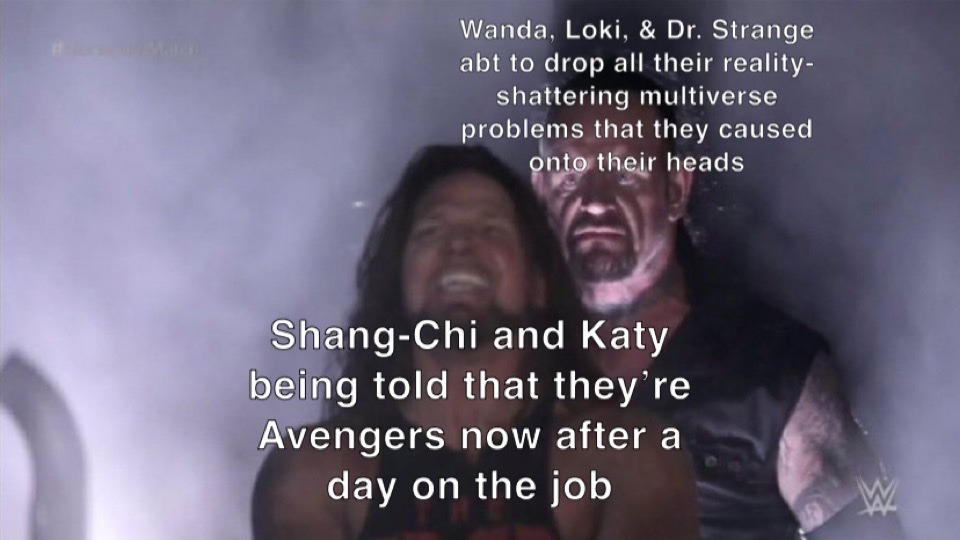 Did you like these Katy From Shang-Chi Memes? Let us know in the comments.

Tags
Katy Marvel Shang-Chi and the Legend of Ten Rings 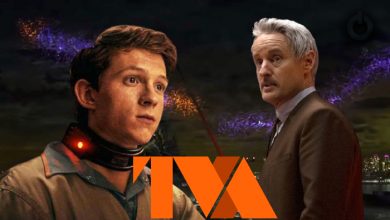