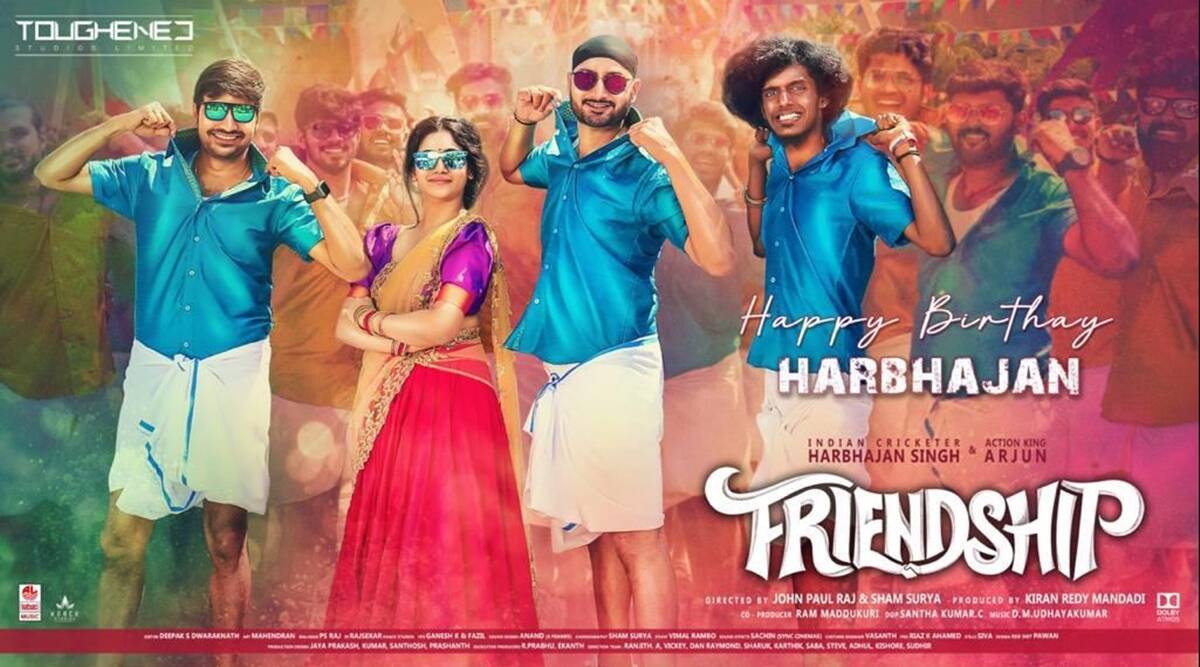 Plot Of the Movie 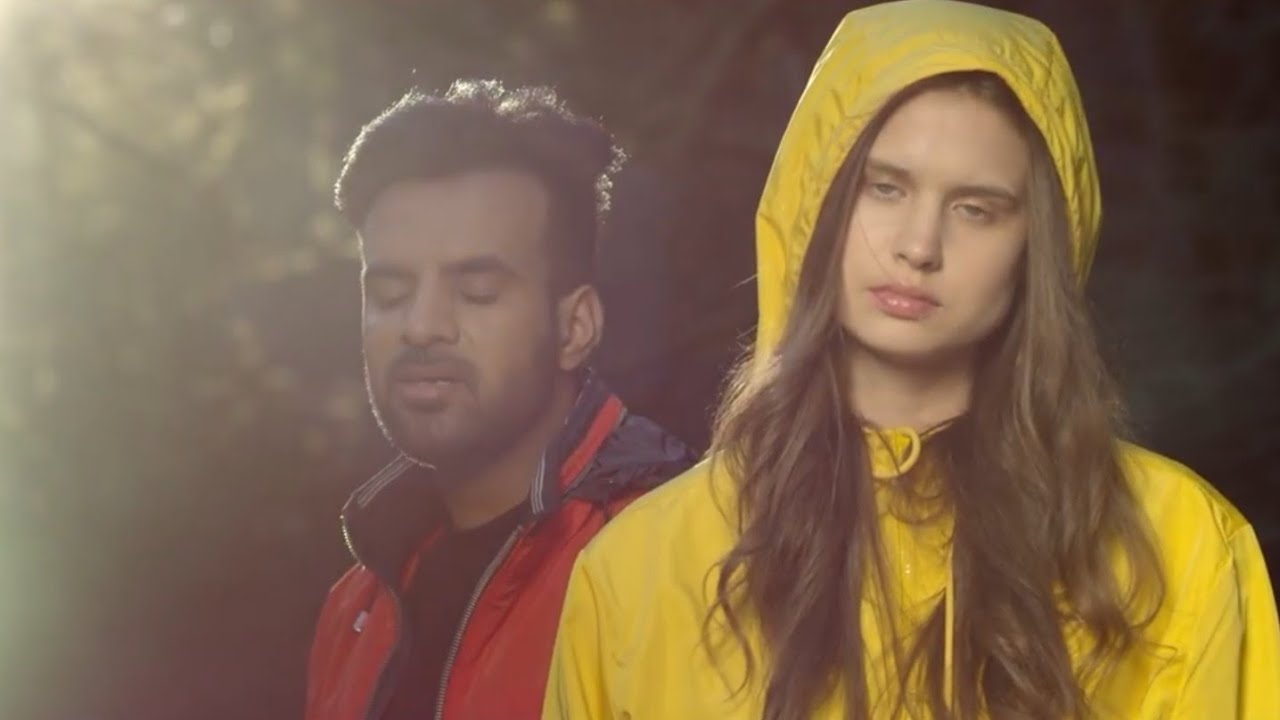 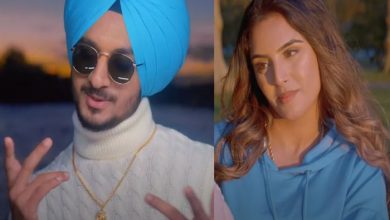 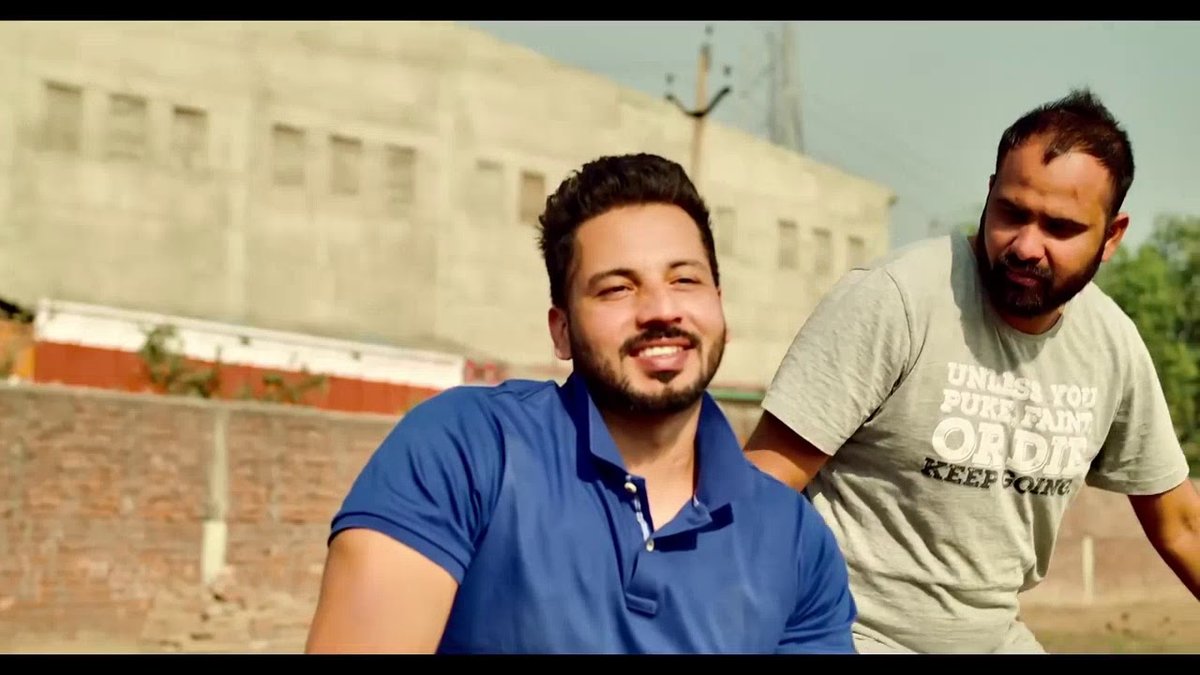 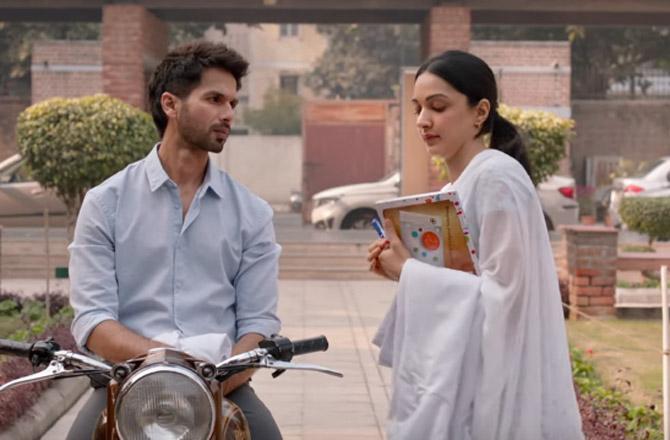