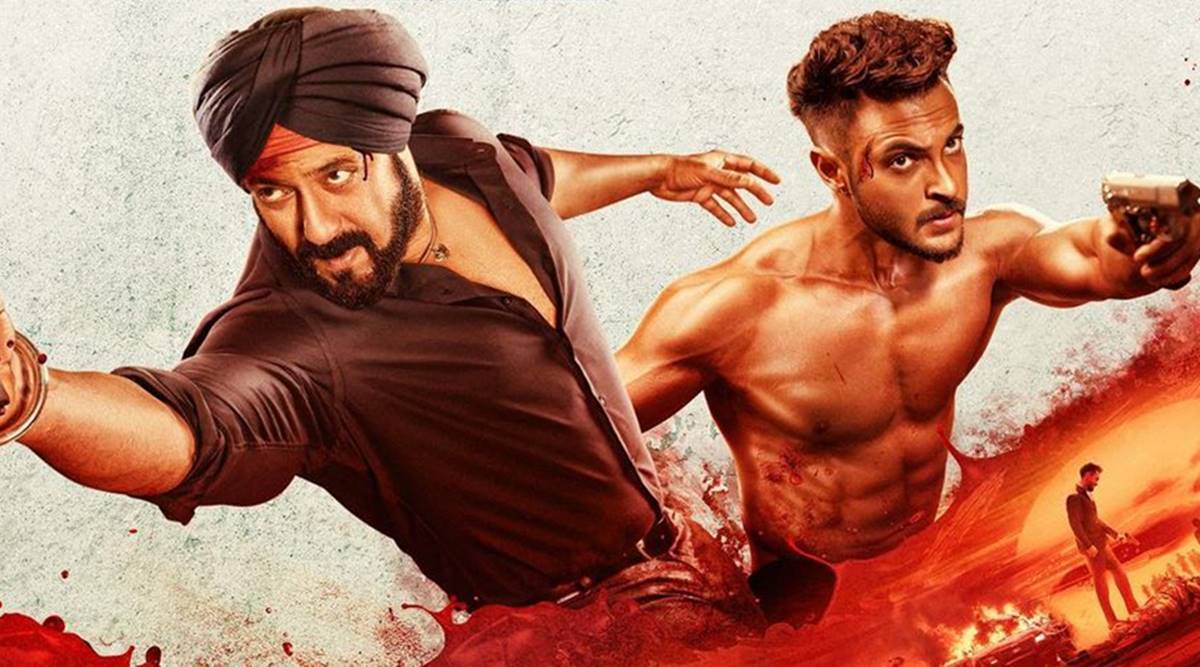 The story of the movie revolves around the face-off between a Sikh police officer (played by Salman Khan) & a gangster (played by Aayush Sharma). The film explores the hard conditions faced by farmers that pushes some of them towards choosing the path of crime. The movie was released theatrically on 26 November 2021

Rahulya is a penniless village boy with a dream of being Pune’s biggest don. His closest friend Ganya is beside him through it all, while his parents shun their violent son. Policeman Rajveer Singh watches this unassuming boy rise up the ranks & is frustrated as Rahulya manages to use his connections to slip out of police custody time and again. With Rajveer at his heels, Rahulya still manages to easily reach the top, but soon loses sight of why he ever wanted to ascend the ranks. As the power goes to his head, he ruins relations with his family and ladylove. His only solace is Ganya and Sidhu, an orphan boy he adopts. Will Rajveer manage to bring down Rahulya, or will his own past catch up with him first? 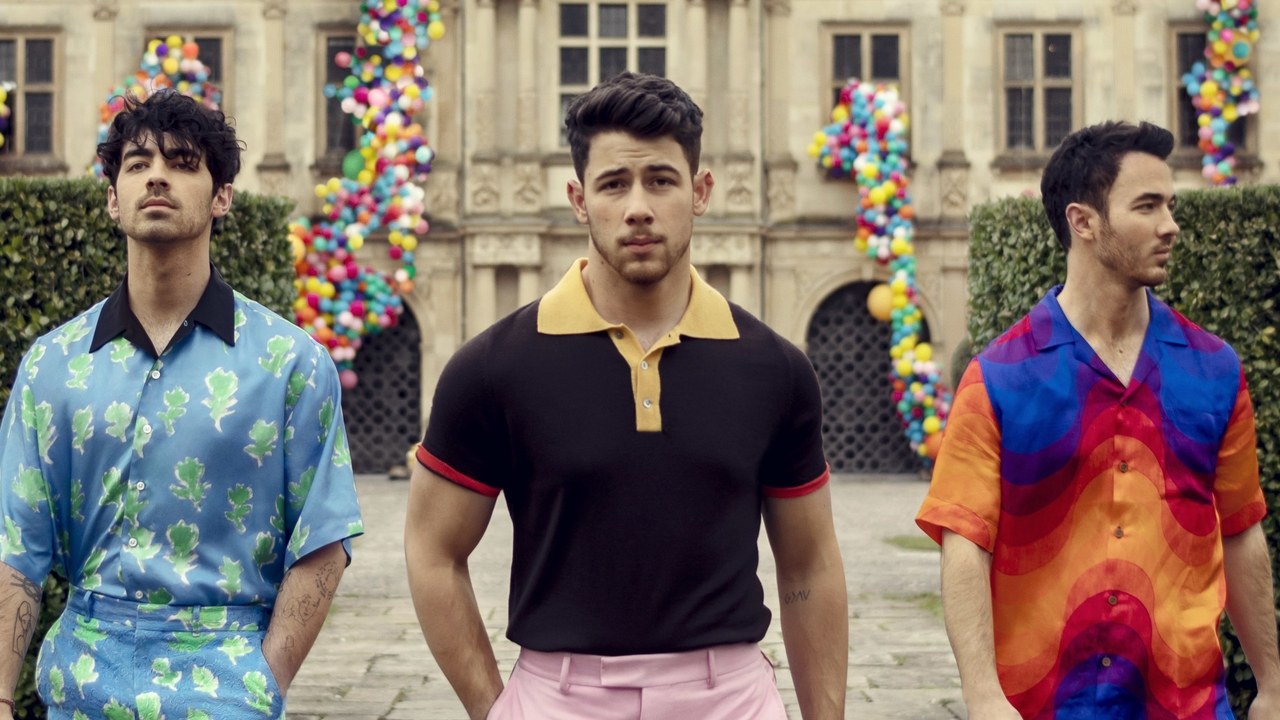 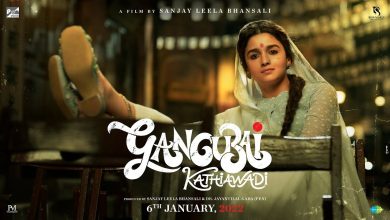 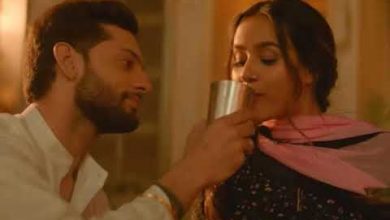