The first season of Netflix’s latest anime adaptation, Cowboy Bebop has been the talk of the town over the last weekend. John Cho and co did a pretty good job bringing the spirit of the anime right. But, not everyone is satisfied with what Netflix has done. The latest series has got very mixed reactions from the fans, and even the critics aren’t supporting it. Some people claim that the show is obviously not as good as the original anime, but it isn’t bad at all! Others aren’t caring for it at all. Here are the fan reactions to Cowboy Bebop on Netflix: 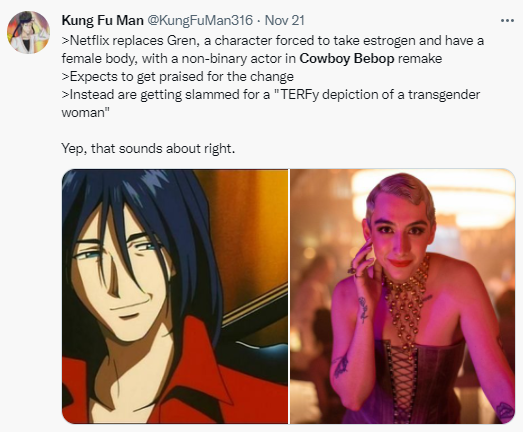 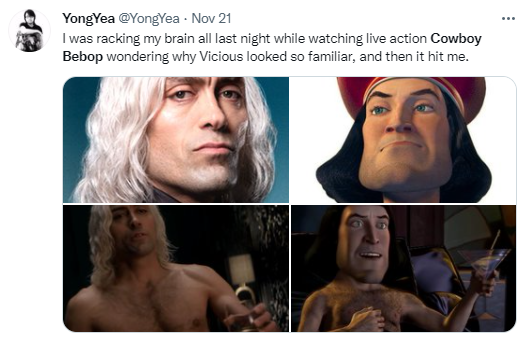 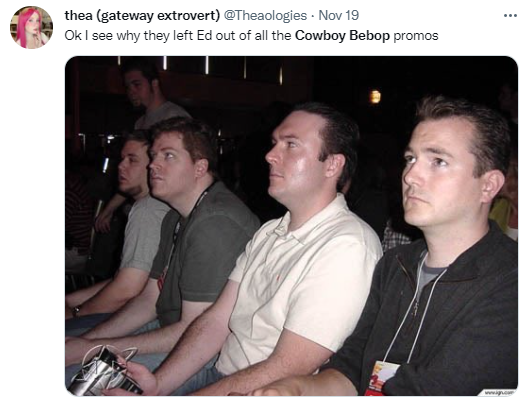 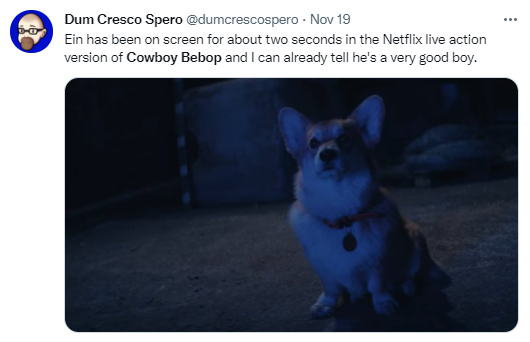 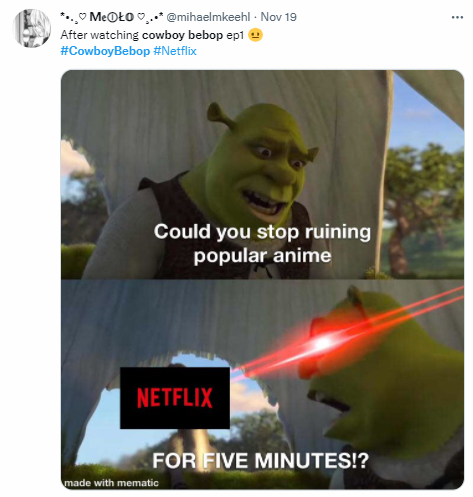 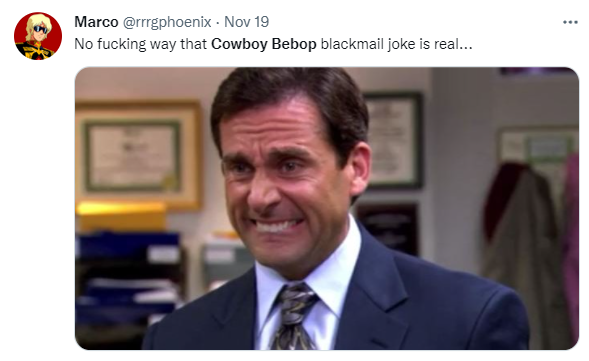 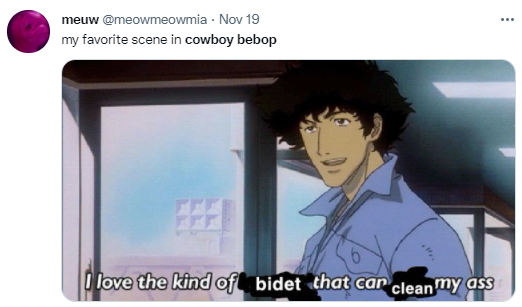 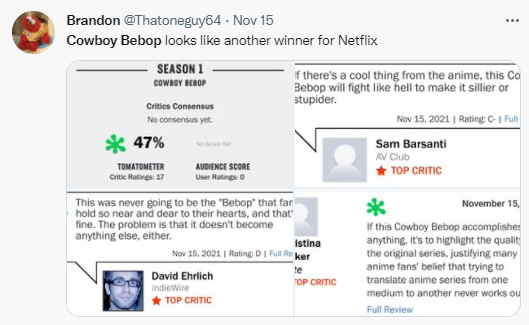 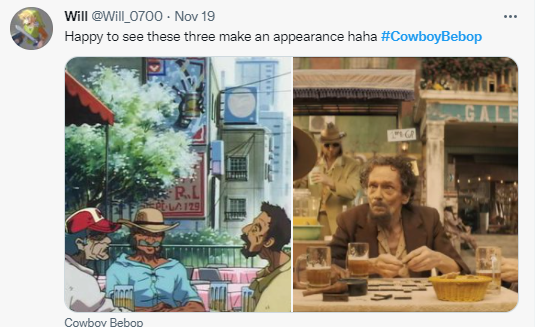 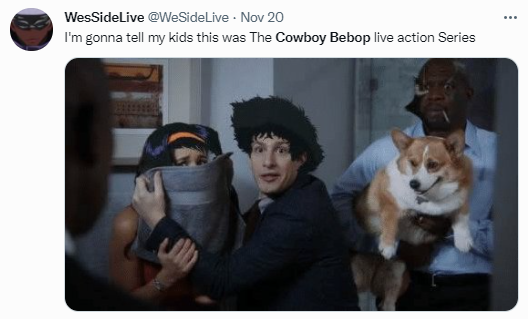 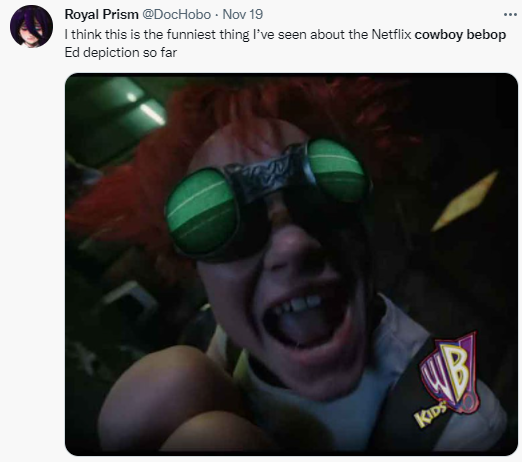 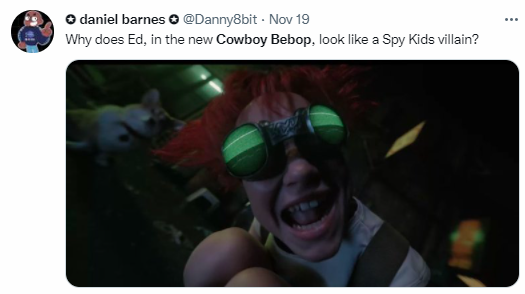 My personal opinion is positive. It does grow on you and get better episode after episode. Its departures from the anime actually make it likable. So, I’d suggest you guys should give it a chance. Hopefully, we will get a second season. Which of these fan reactions to Cowboy Bebop do you relate to? Let us know what you thought of the show. 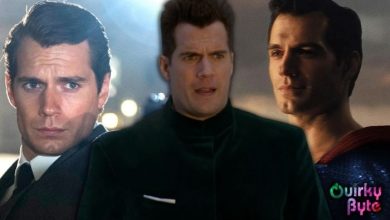 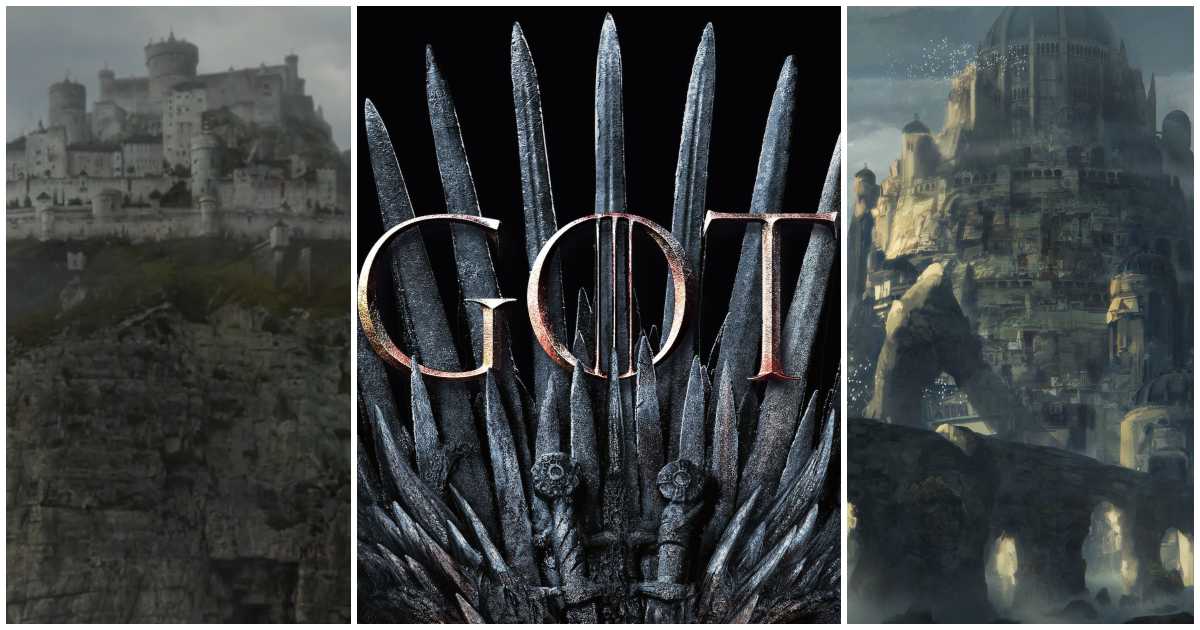 11 of The Most Impenetrable Fortresses in Game of Thrones – Ranked 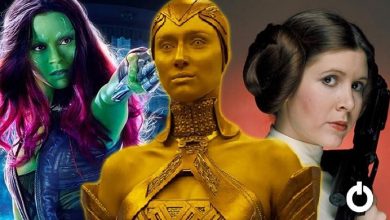