Eternals is one of the most hyped MCU movies this year because of its massive cast. There has been a rumor about Harry Styles joining the MCU but now it is clear that he is joining The Eternals as Starfox, the brother of Thanos. So here we bring you some of the fan reactions to Harry Styles joining Eternals in the MCU:

I am so sorry for that the theatre im in if harry styles really is in the eternals end credit scene pic.twitter.com/OXl4P8T5eS 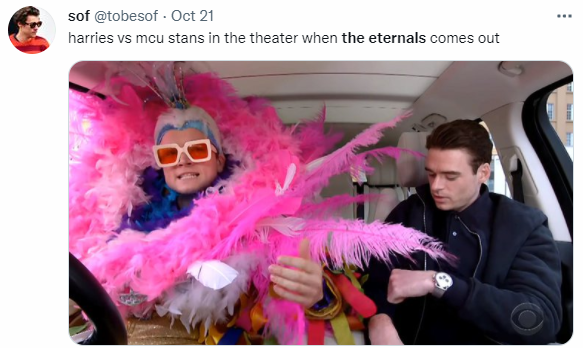 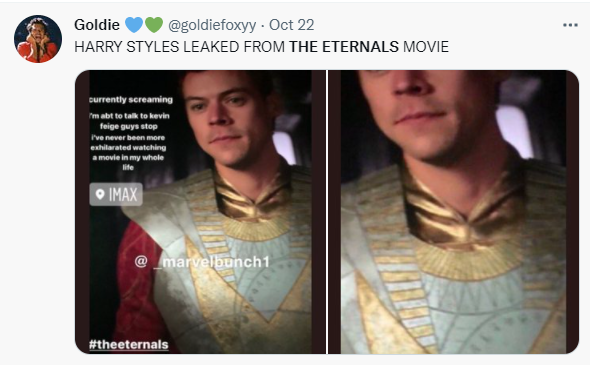 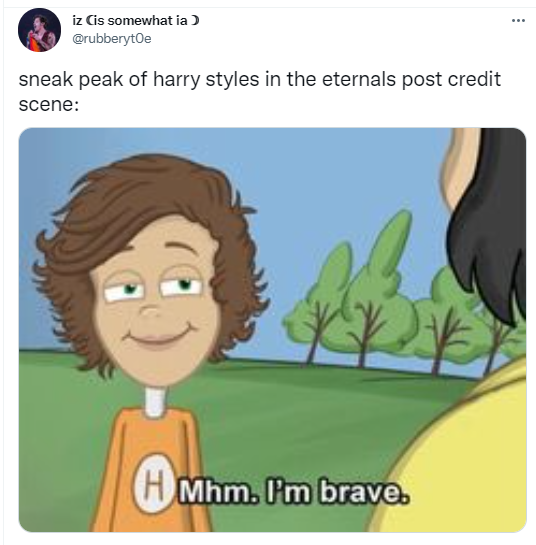 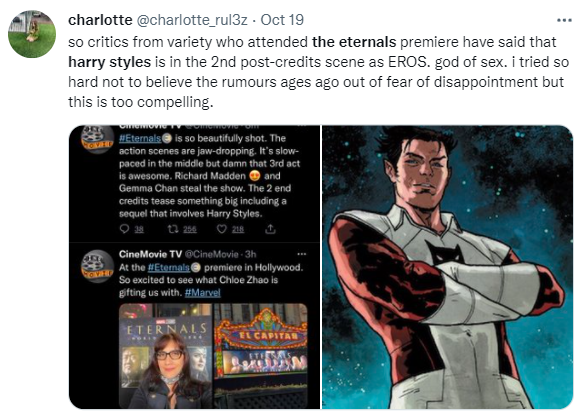 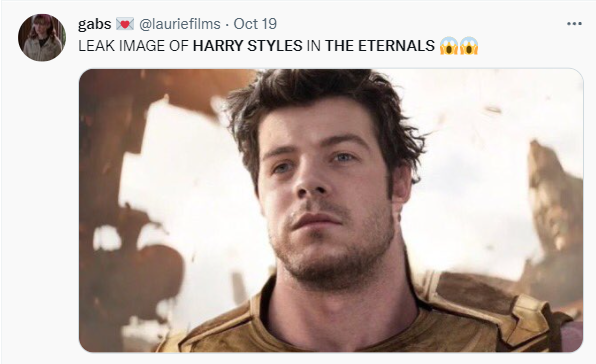 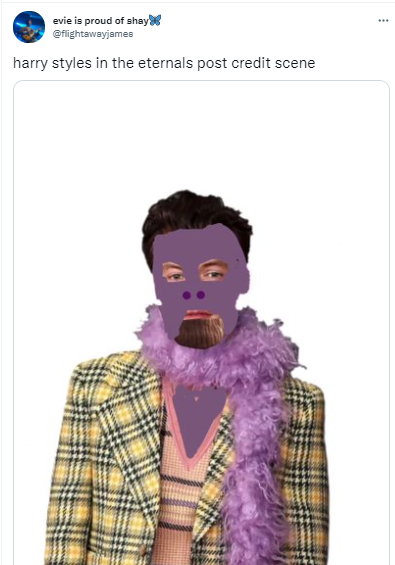 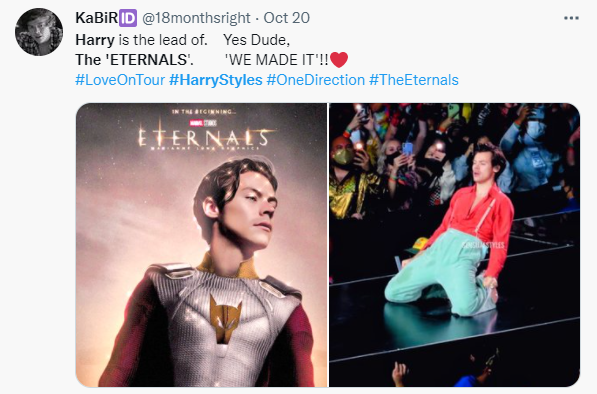 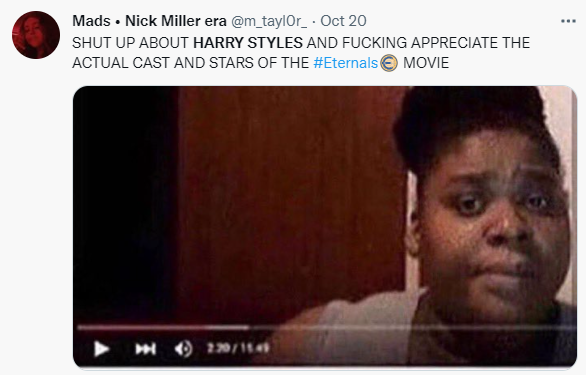 So these were the reactions to Harry Styles joining Eternals. How did you find the post-credits scenes? Let us know. 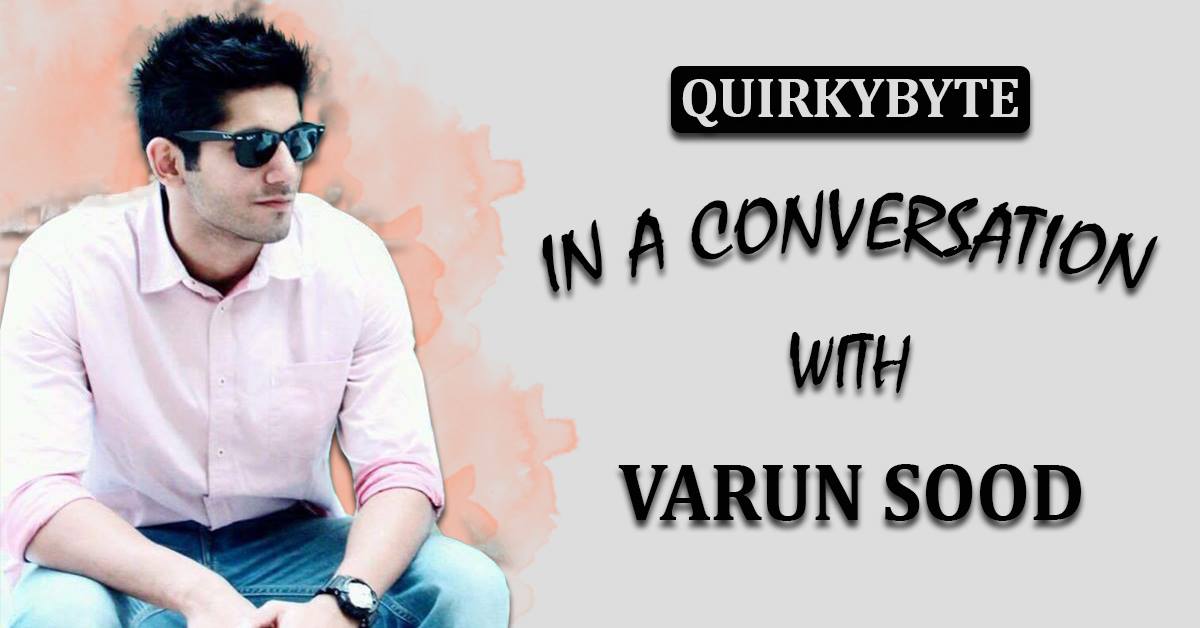 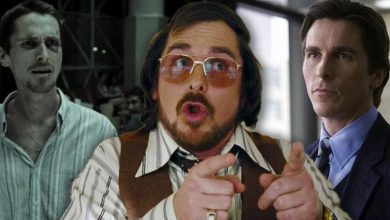 10 Unknown Facts About Christian Bale You Should Know