The Marvel Cinematic Universe has grown to be a titan in the film industry. It has taken the company from financial ruin to being one of the most successful franchises in the modern era. The Avengers and related properties are some of the most valuable and sought-after IPs in the world. The new What If…? series is the company spreading its wings. We recently got its finale and it was absolutely epic. Ardent fans loved it, and here are all the reactions to the What If finale that we got from Twitter. Take a look:

Seeing Zombie Scarlet witch again in the finale to fight ultron was NOT on my what if episode 9 BINGO card #WhatIf #whatiffinale pic.twitter.com/Pqh3ODPsYr 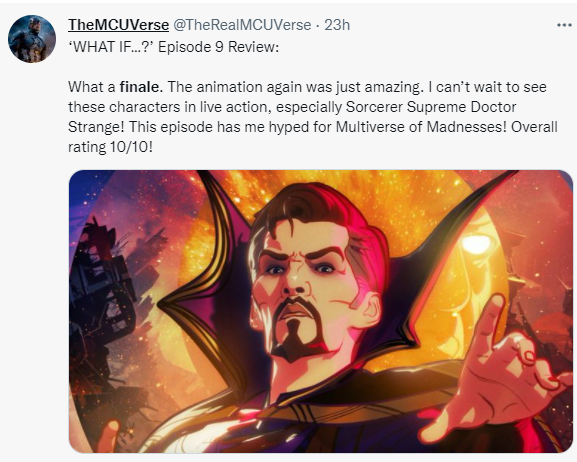 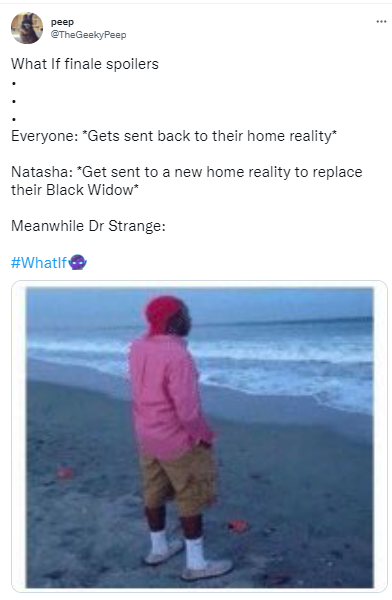 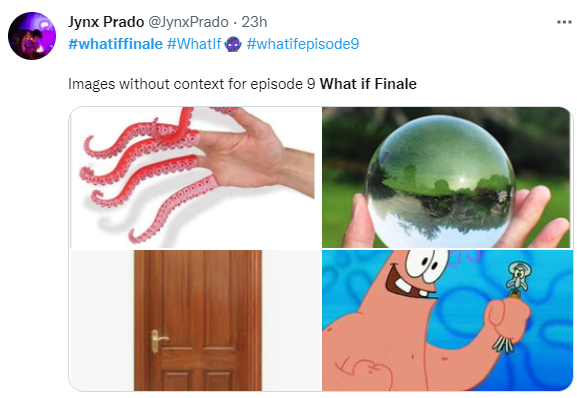 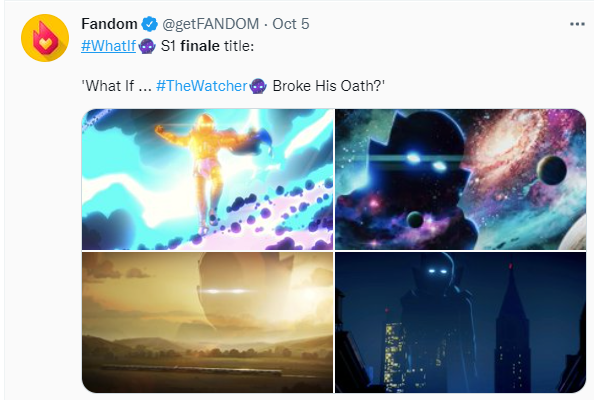 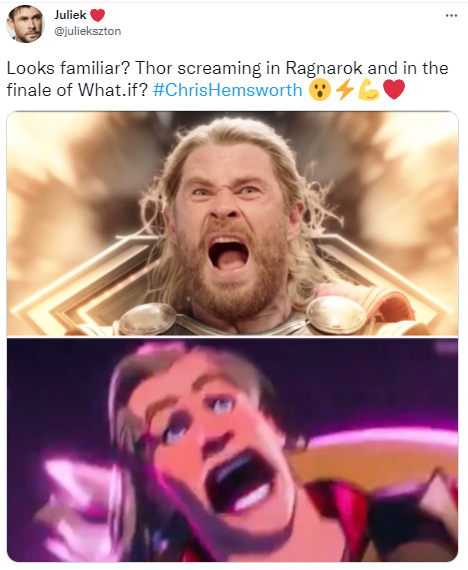 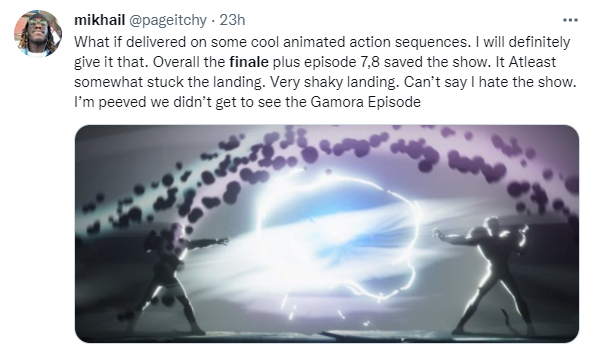 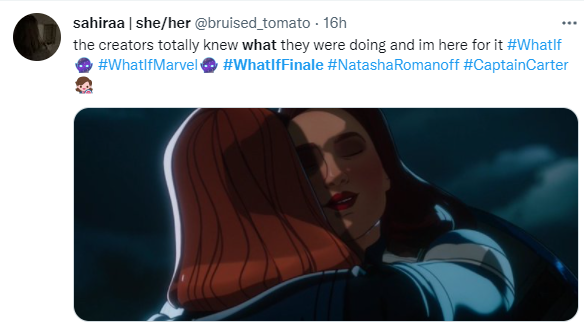 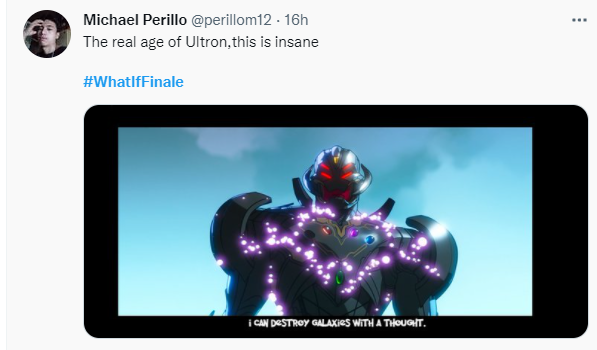 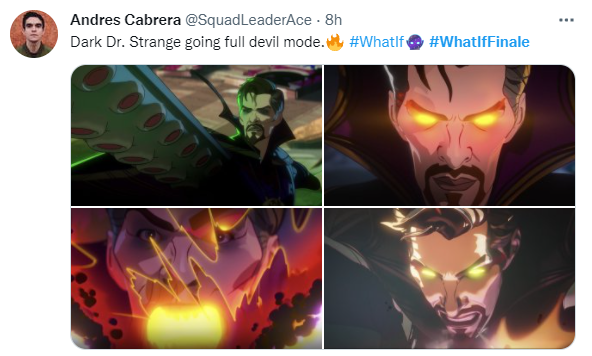 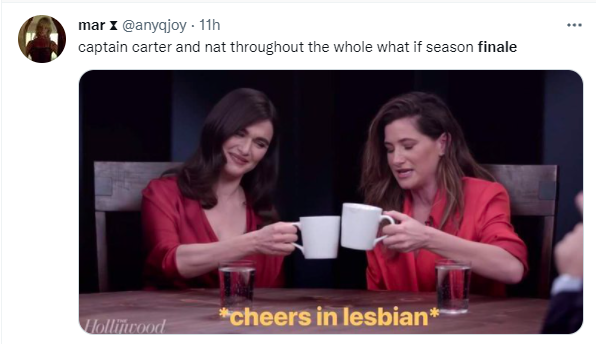 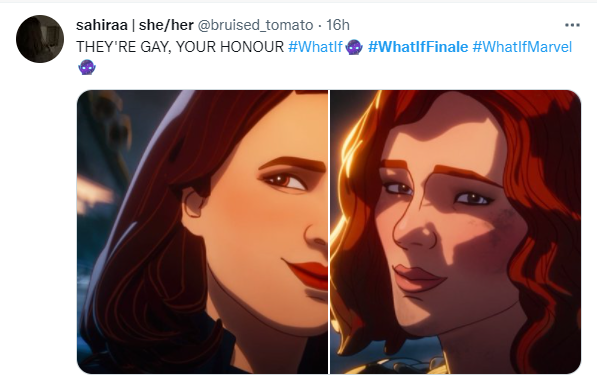 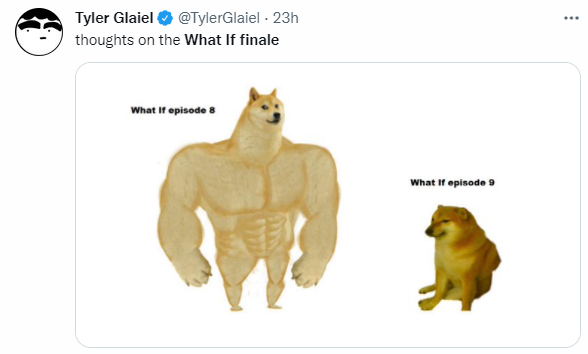 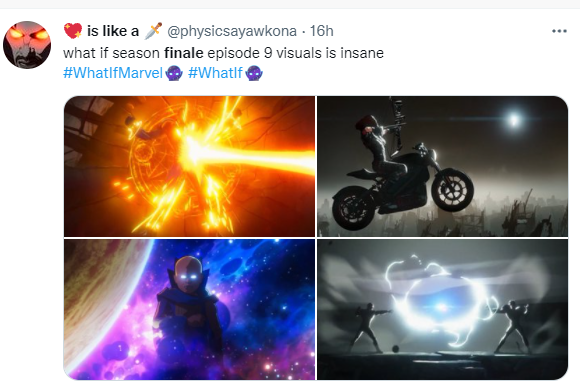 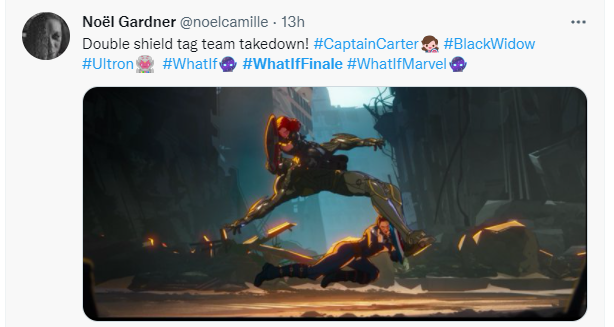 Were you able to relate to these reactions to the What If finale? Are you excited about Season 2?

Tags
Disney Plus Marvel Marvel’s What If mcu 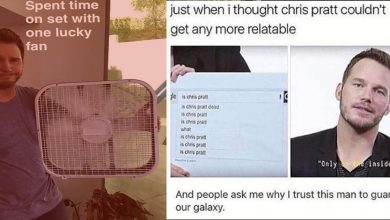 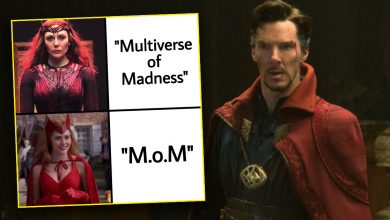 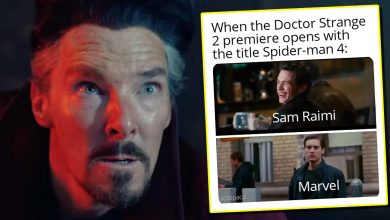