DCEU is having a very tough time trying to establish its universe. They are yet to settle on a central character and a central story arc. All that they have right now is a very scattered Phase 1 along with a soft spin-off reboot that is more popular than the whole franchise. WB gets many great ideas but they don’t seem to find a good way to execute them. They have tried to introduce time travel and time-reversal to the universe through flash but have not followed through on the idea. Fans believe that The Flash movie will fix a lot of these issues. Well, we have a rumor that has just made the flash movie all the more interesting. According to some sources Barry is the Villain in The Flash.

You see, a little while ago this tweet floated on the internet:

We’re seeing double 👀 Check out these new images from #TheFlash set. Is Barry meeting himself from an alternate timeline? #TheFlashMovie pic.twitter.com/QGcAYOrGuj

Here you can see Ezra Miller with his Stand-in on the set of The Flash. This image from twitter sparked a row. We got all kinds of theories from this image. The most popular one was that there would be 2 Flashes in The Flash movie. It may sound weird but this theory actually makes a lot of sense, and this would not be the first time that we have seen Flash go against the Flash. This trope has been pretty common all throughout the history of the fictional character. Be it comics or movies or TV shows, multiple Flash means exponential fun.

Barry Is The Villain 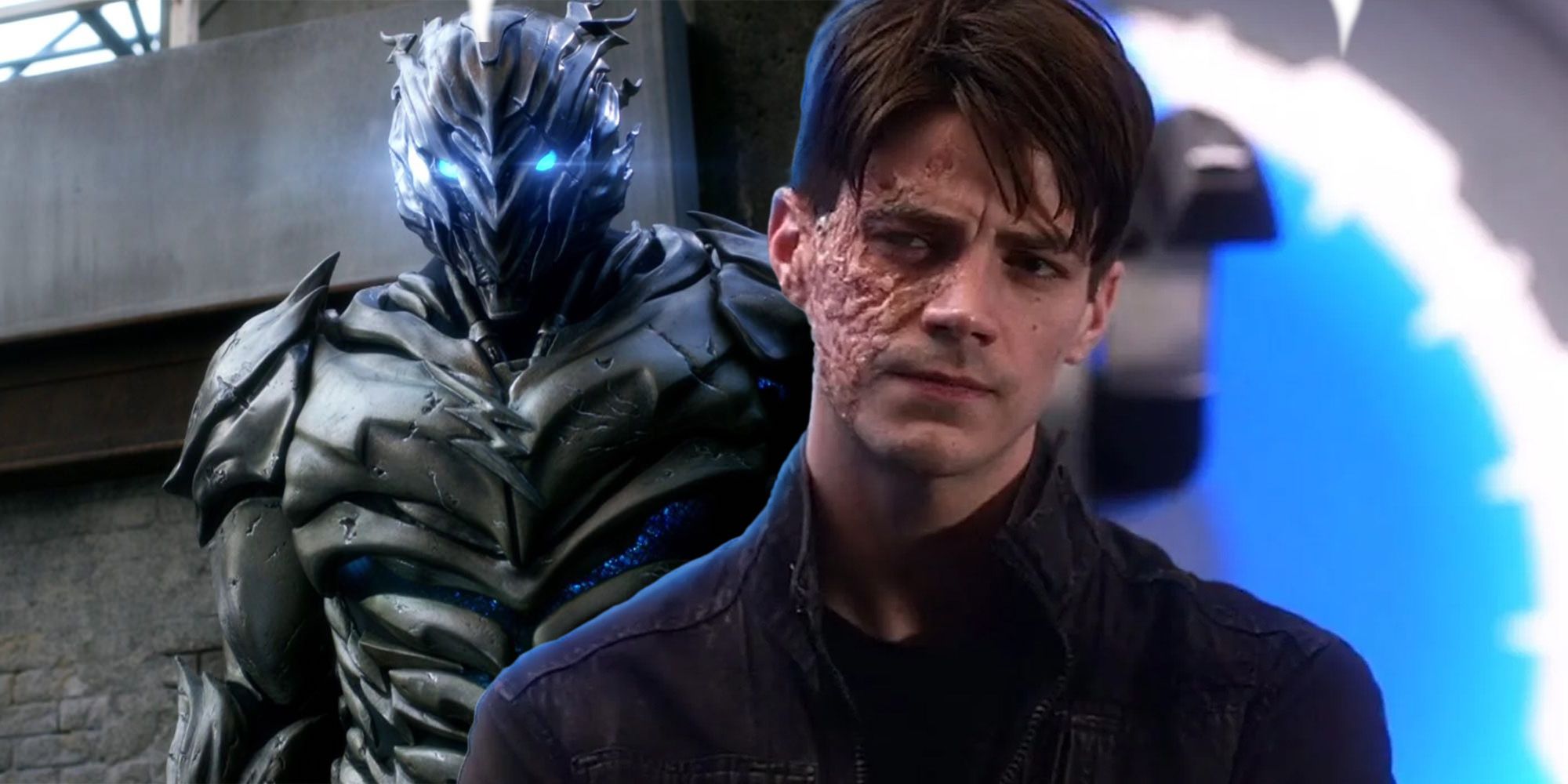 This tweet is old news, but a new report by The Direct has surfaced talking about a new rumor. The rumor suggests that there will e multiple Barry Allens in The Flash and one of them is going to be evil. Fans may recognize this plotline from The Flash Tv Show on CW when Savitar came back from the future to make Barry’s life a living hell. It seems that the writers of The Flash movie are going to be taking a similar route when it comes to creating tension in the movie. They want to be able to create a conflict without developing a completely new character. 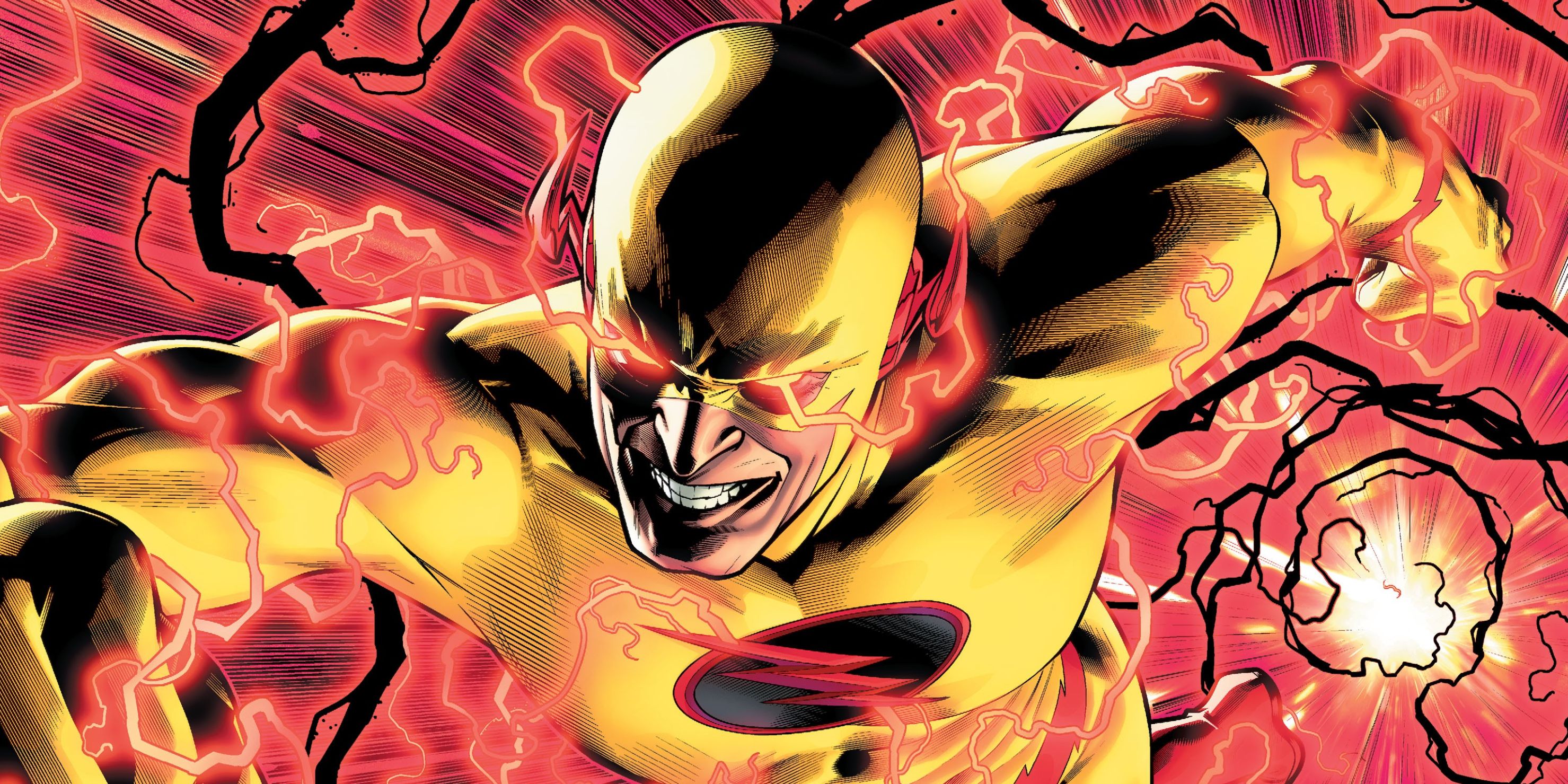 This might be because the villain of The Flash is going to be largely disposable. But the least they can do is make him unforgettable. And taking a time remnant of your Own Protagonist and making him evil is a beautiful way of doing that. We are about to see the Reverse-Flash storyline from the comics come to life. At least that is what the fan speculation points towards. It will be a damn shame to miss Wally West in the events of the movie but we might be getting a badass version of Ezra Miller’s Barry Allen in return. 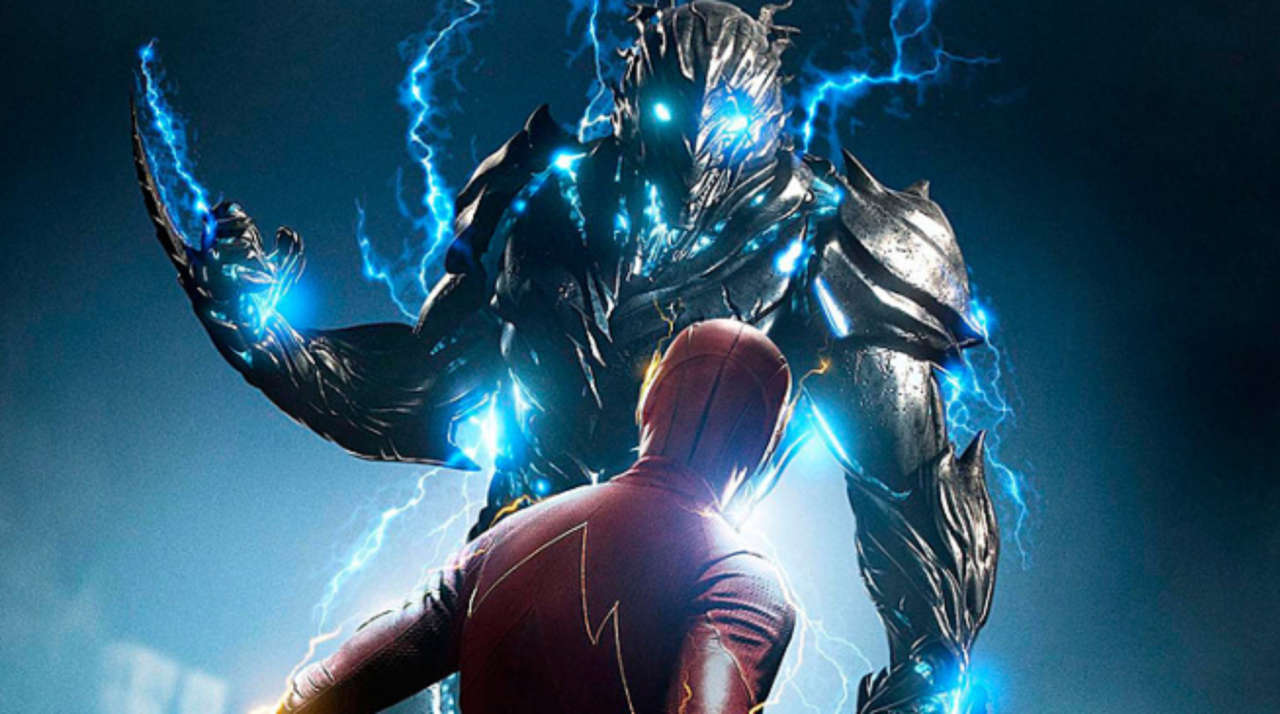 The Flash’s greatest enemy has always been Zoom. But Reverse-Flash from the comics is a different beast altogether. He is an anomaly in time and he has a lot of power for a speedster. The nice thing about making Barry Allen the villain in the movie is the fact that he will not be able to overpower himself easily, so the struggle for control will become even more interesting. You see, according to comic lore the Speedforce stems from Barry Allen himself so what happens when there are two of him. 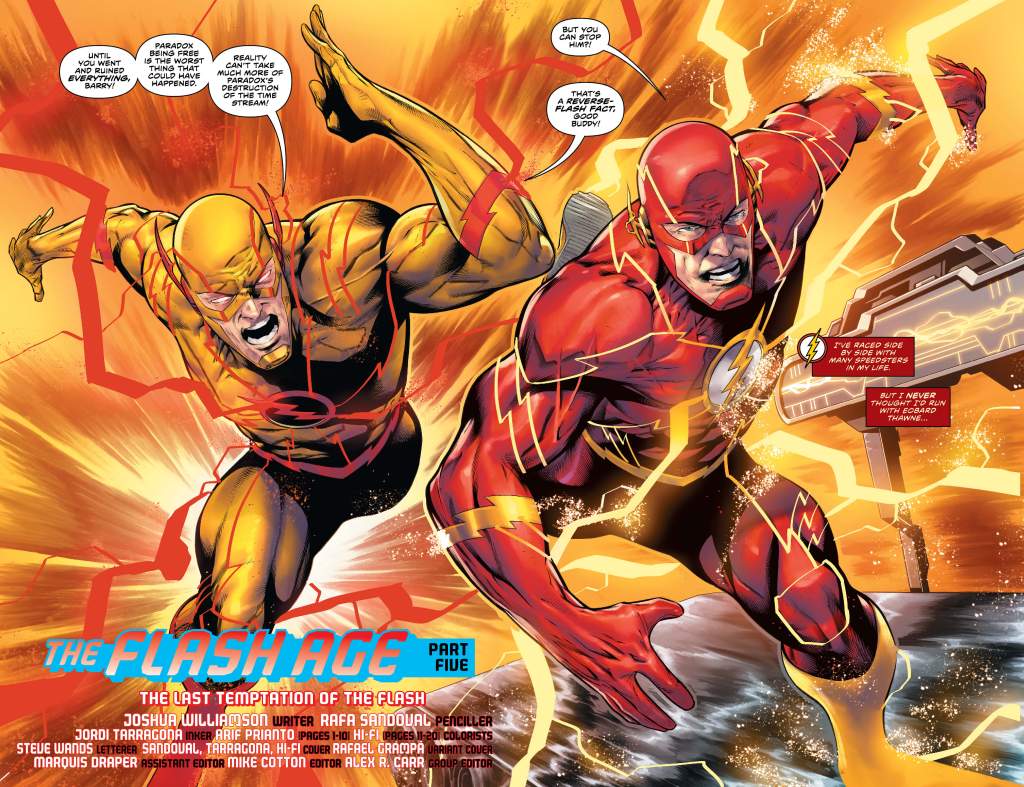 Who wins in a fight between Barry Allen and Barry Allen, the answer is whoever is needed for the plot. We may get to see Flash prime defeat the time remnant Flash or we may get to see The evil Flash triumph. If the good Flash wins, then everything will go back to normal barring all the multiverse conundrums in the DCEU. But, at the same time, If the Evil Flash wins then we may get a redemption arc of one of the most powerful villains ever introduced. 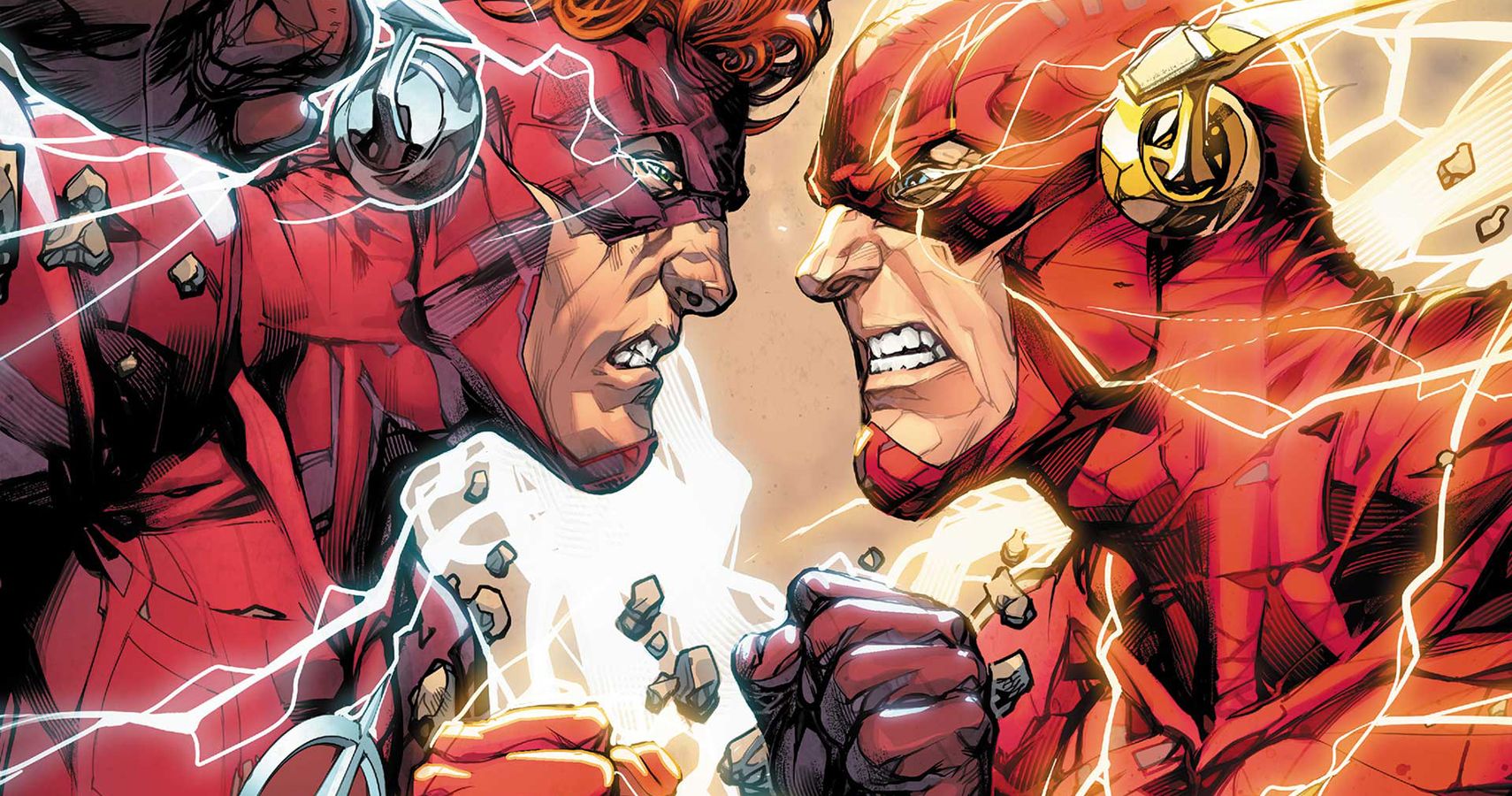 An evil superpowered version of Barry coming back to the side of the good is a story we would all like to watch. Although, it might not be the one the DCEU is intending to make. If you ask me, with all this inclusion of the multiverse into the story it really feels as if DCEU is also heading towards a multiversal war. It may not be true but it is worth deliberating over. 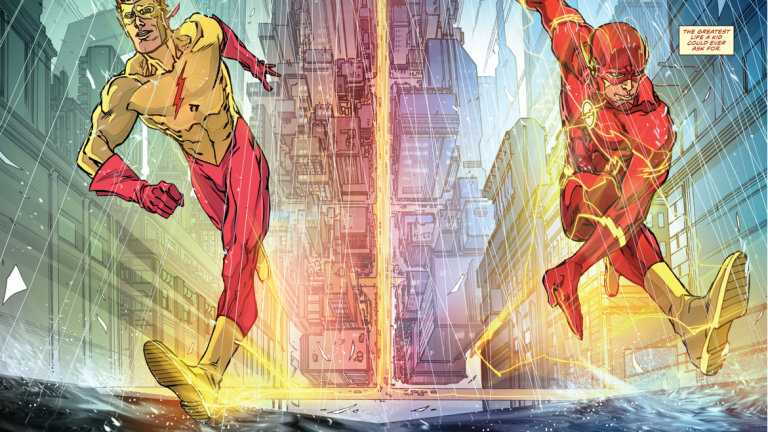 So what do you think about the rumor, do you believe that there could be 2 Flashes in the movie? Or do you think it’s just a stunt double that we are mistaking for a villain? Do let us know in the comments below and keep watching this space for everything DC. 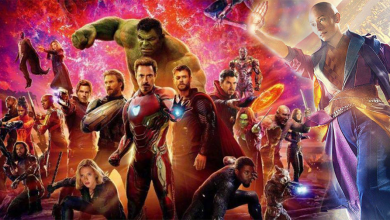 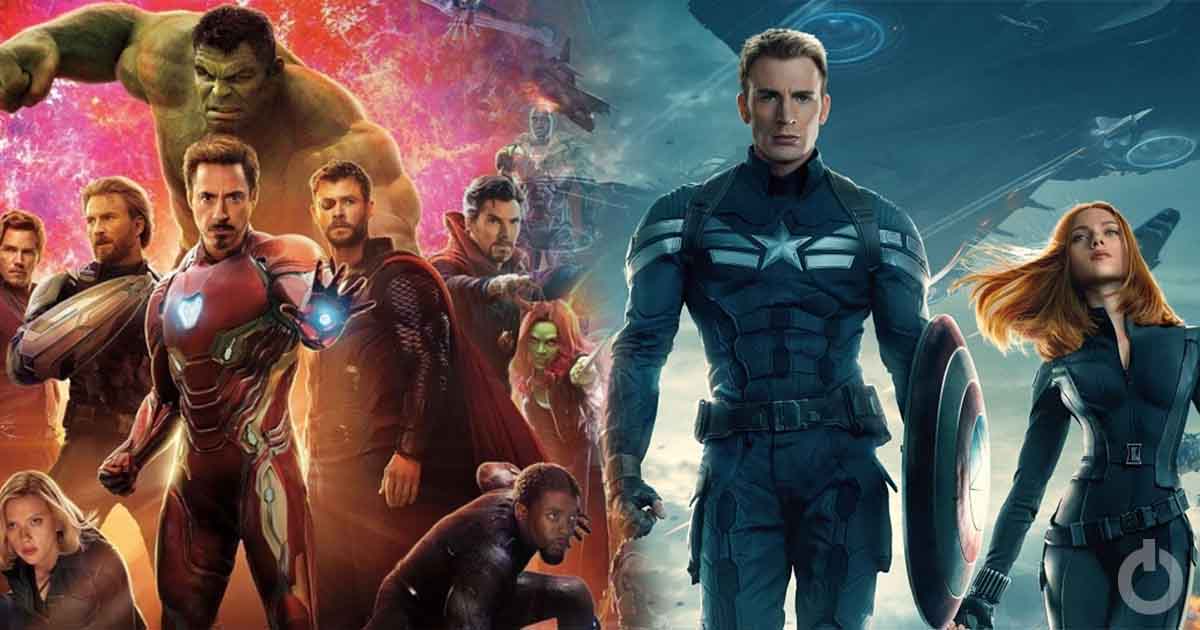 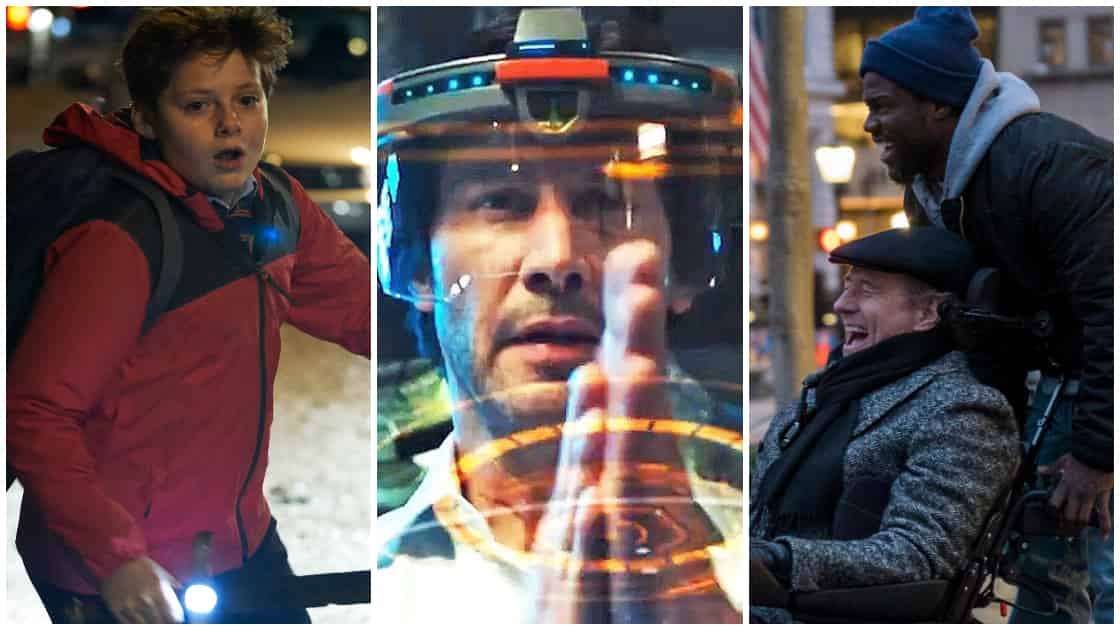