Suicide Squad is an anti-hero team-up from the DC comics. The first movie was good but the new Suicide Squad is totally kickass as James Gunn has directed it. We recently got the reviews of the movie and Rotten Tomatoes has never given such a favorable review to The Suicide Squad, especially one which the fans liked. It seems that DCEU has hit the right chord this time around. They have seemingly come to the realization that a balance should be struck between creative oversight and comic accuracy. Check out these amazing Twitter reactions for The Suicide Squad movie release on HBO Max: 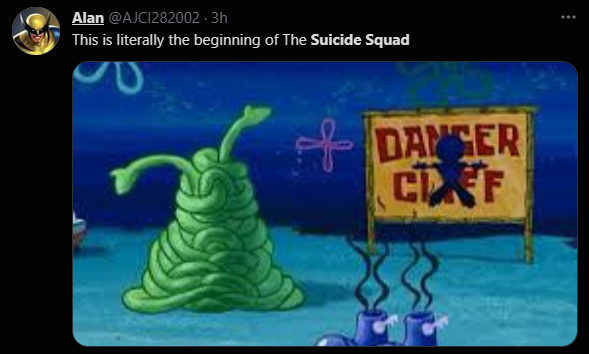 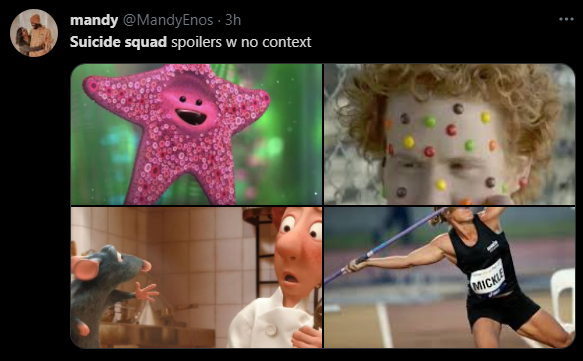 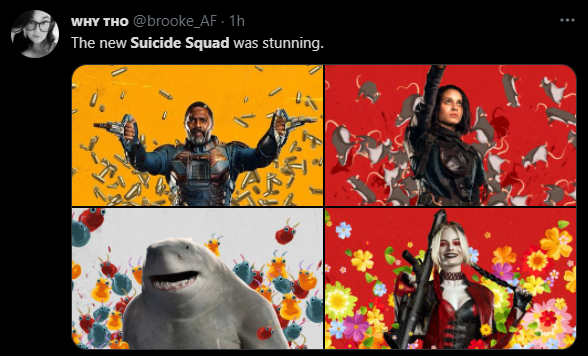 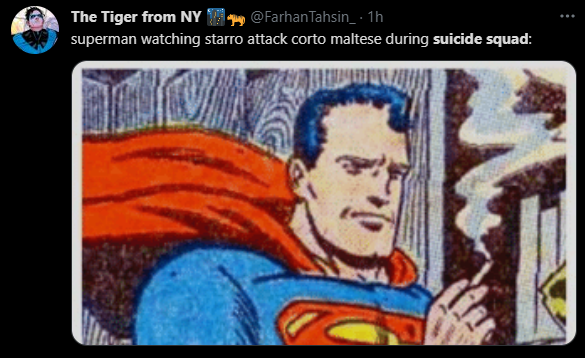 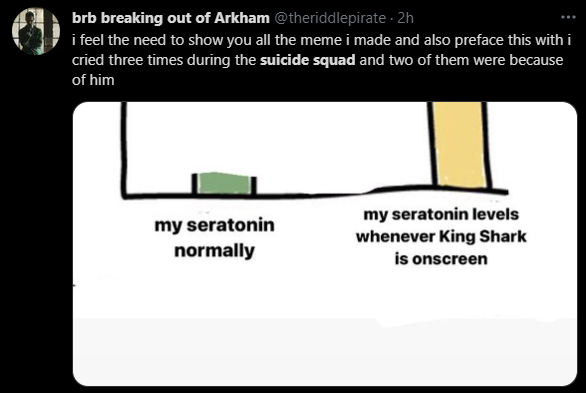 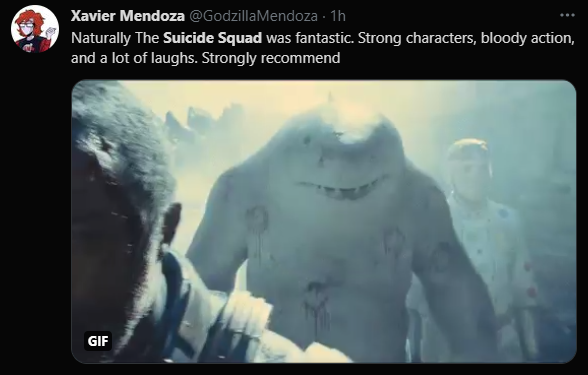 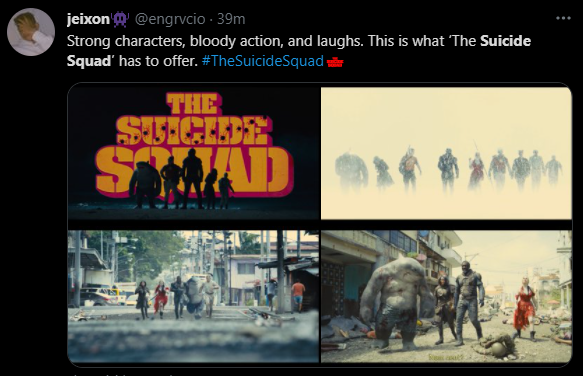 9. Margot Robbie Was The Best!! 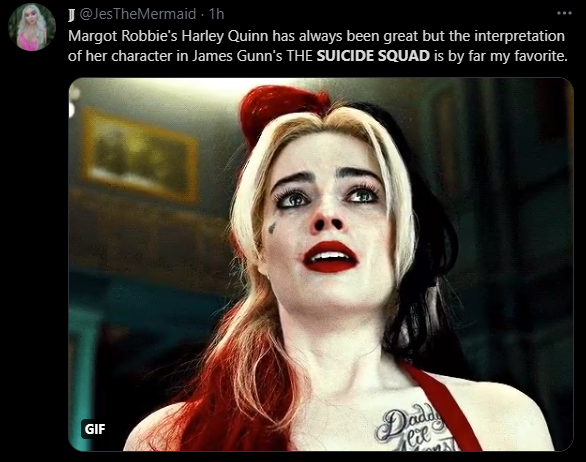 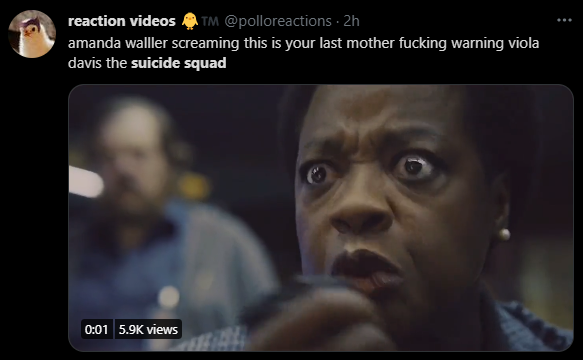 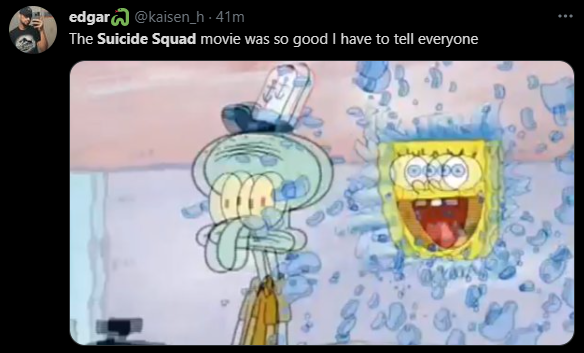 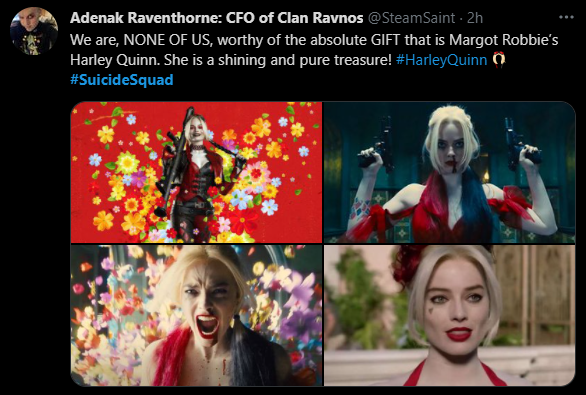 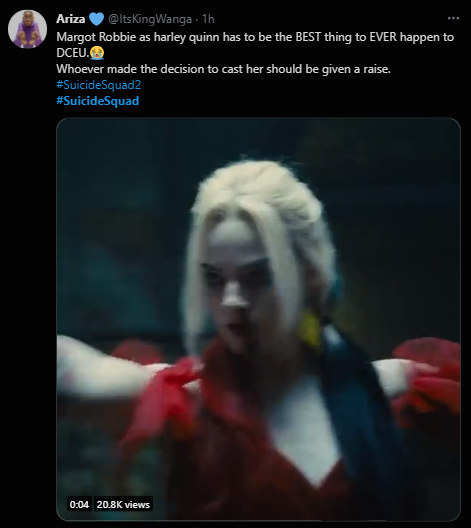 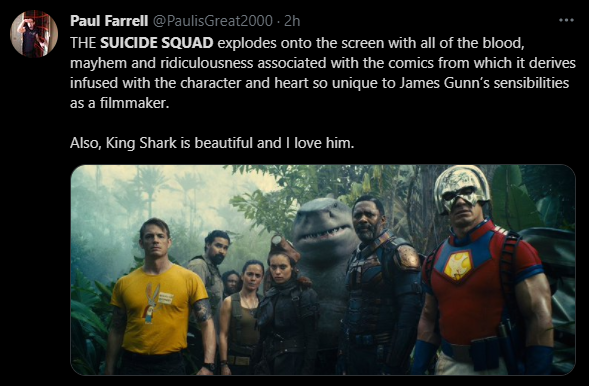 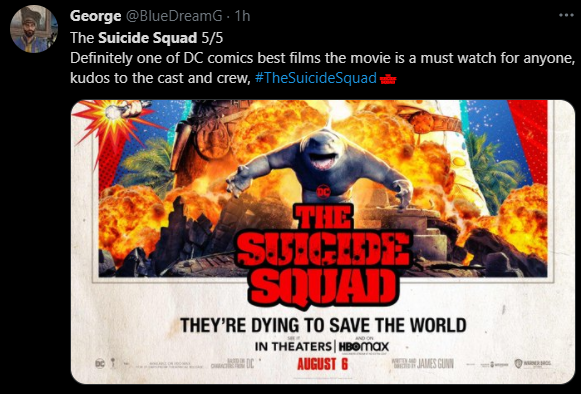 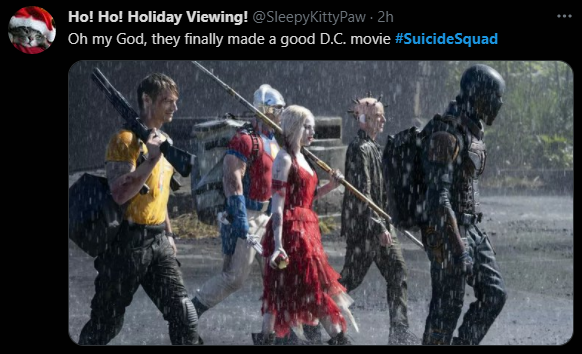 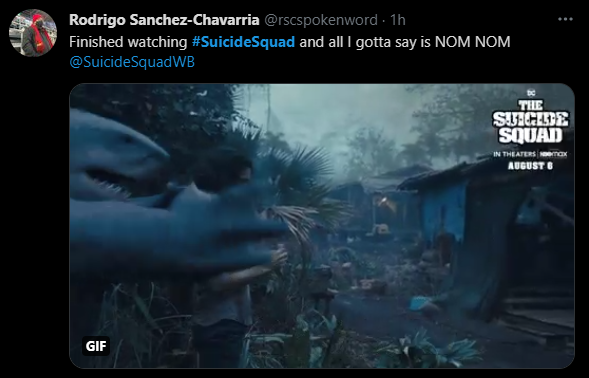 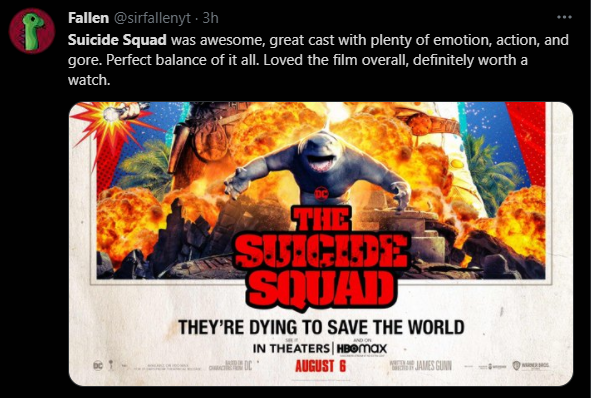 The Suicide Squad is currently running in theatres. Did you like these Twitter Reactions for The Suicide Squad? Let us know. The other confirmed upcoming films from DC’s slate include The Batman, which arrives on March 4, 2022, Black Adam on July 29, 2022, The Flash on November 4, 2022, Aquaman 2 on December 16, 2022, and Shazam! Fury of the Gods will hit theatres on June 2, 2023. DC also has films like a Superman Reboot, Batgirl, Static Shock, Green Lantern Corps. and Blue Beetle under development. But those films are undated till now. 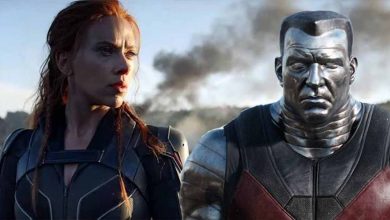 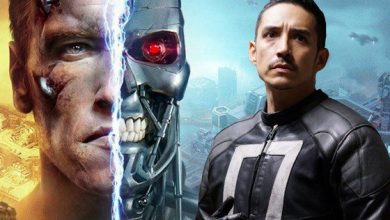 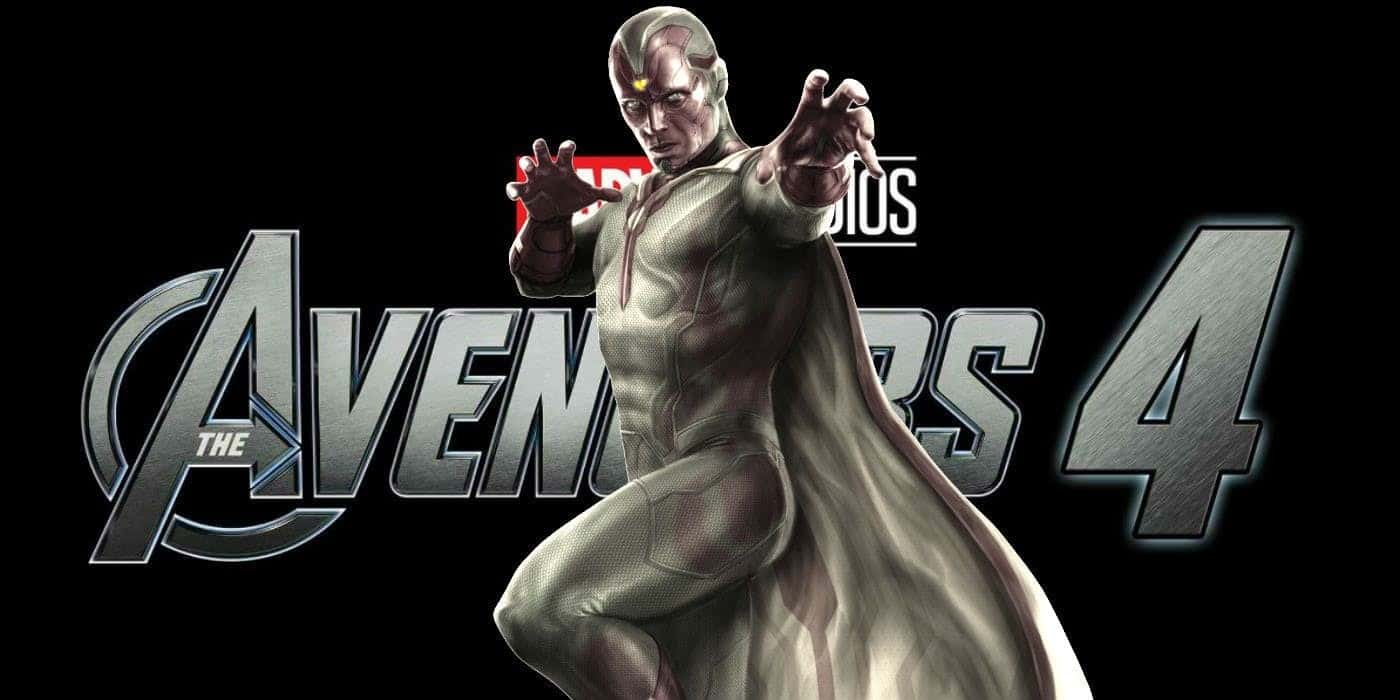 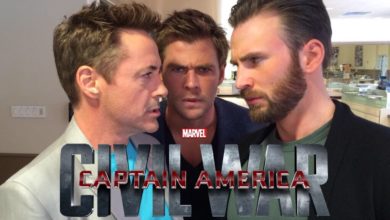