A very unfortunate incident happened with Johnny Depp when Warner Bros. asked him to resign from the Fantastic Beasts franchise. Despite the evidence that Depp presented and the fan support he had, he was the only one who had to face a major setback career-wise. We do hope that he will come back strongly and maybe even prove that he was not fully in the wrong. Johnny Depp loses the franchise instead Amber Heard didn’t lose anything which made fans sign the petition against her. Check out the times fans took a stand for Johnny Depp against Amber Heard: 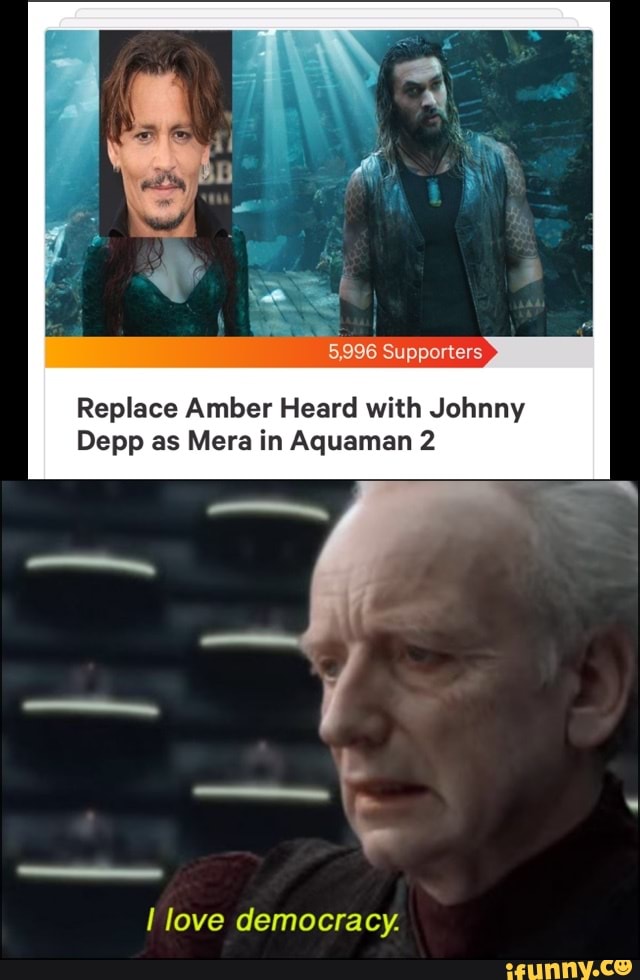 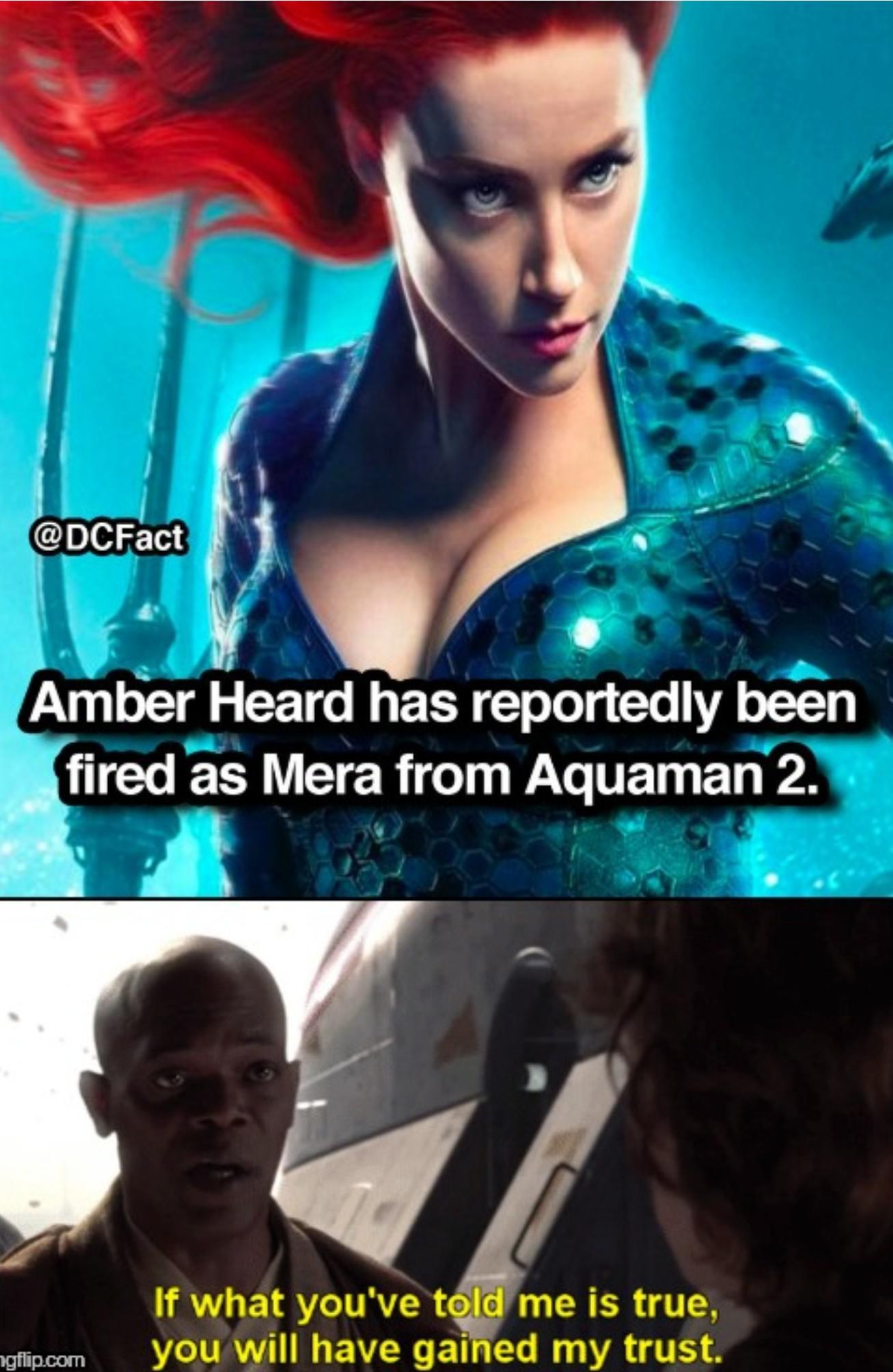 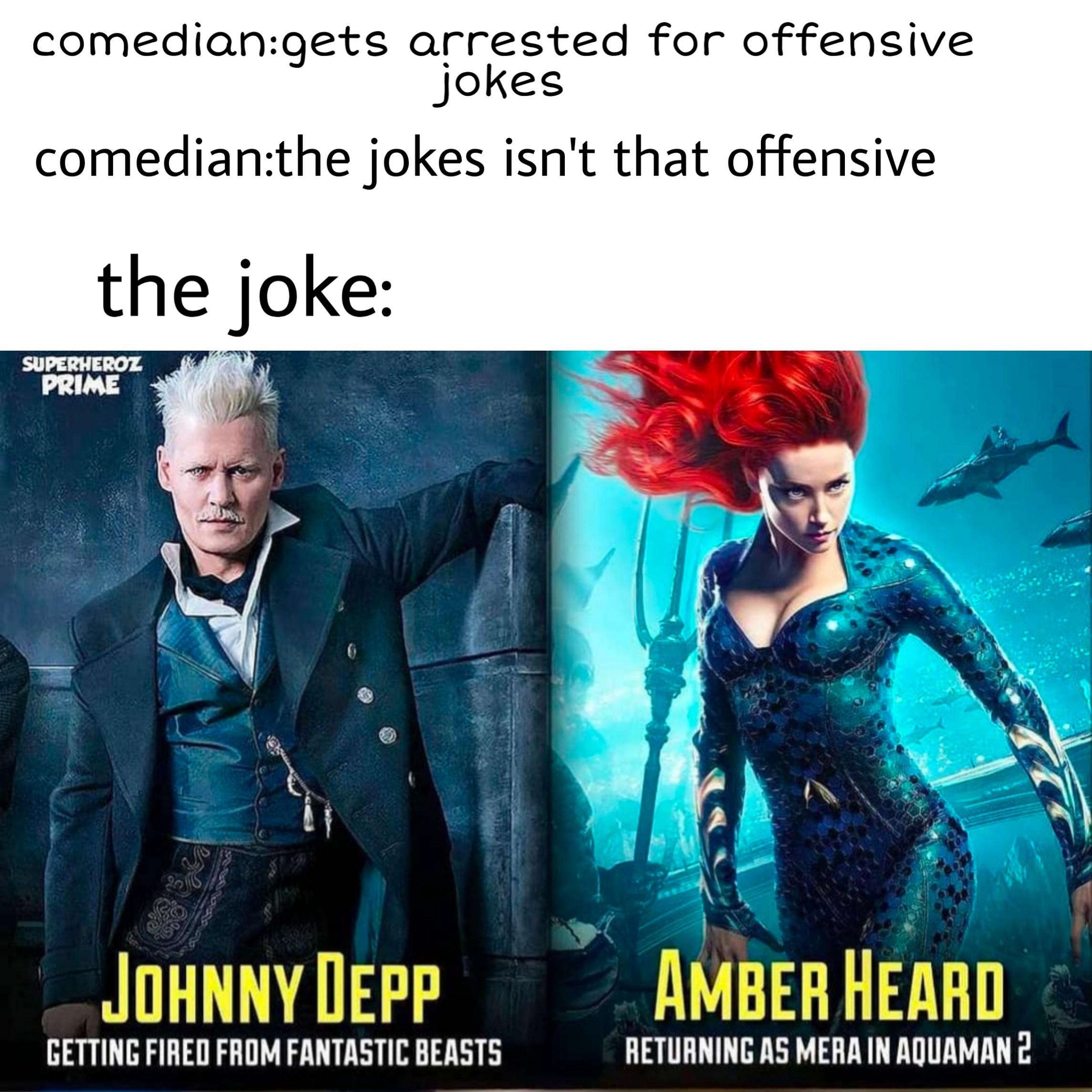 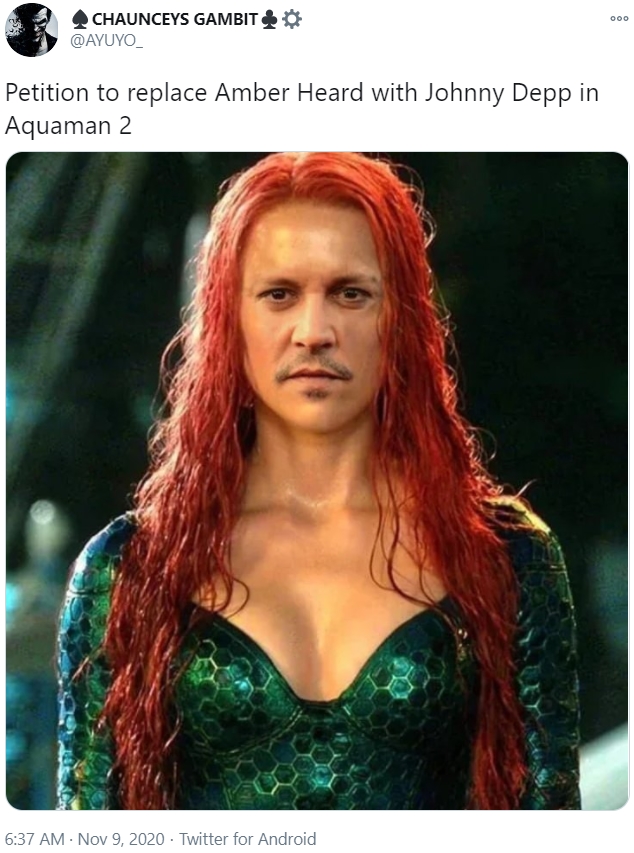 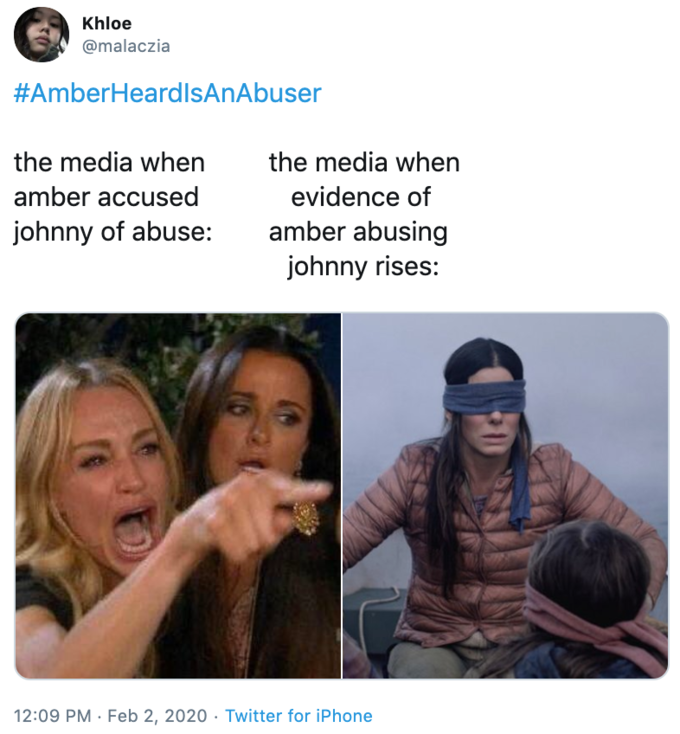 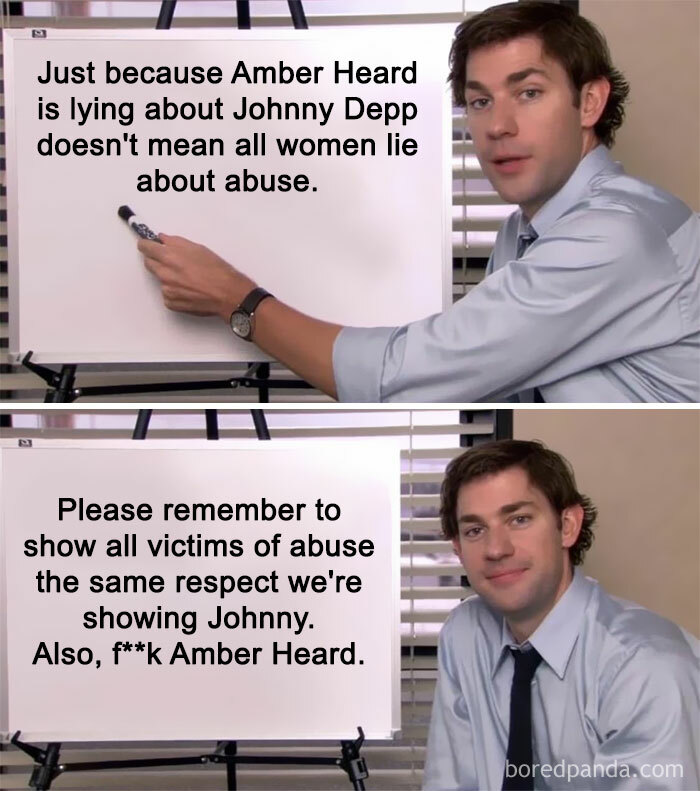 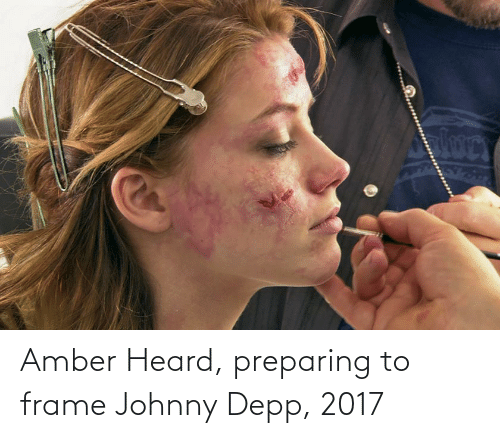 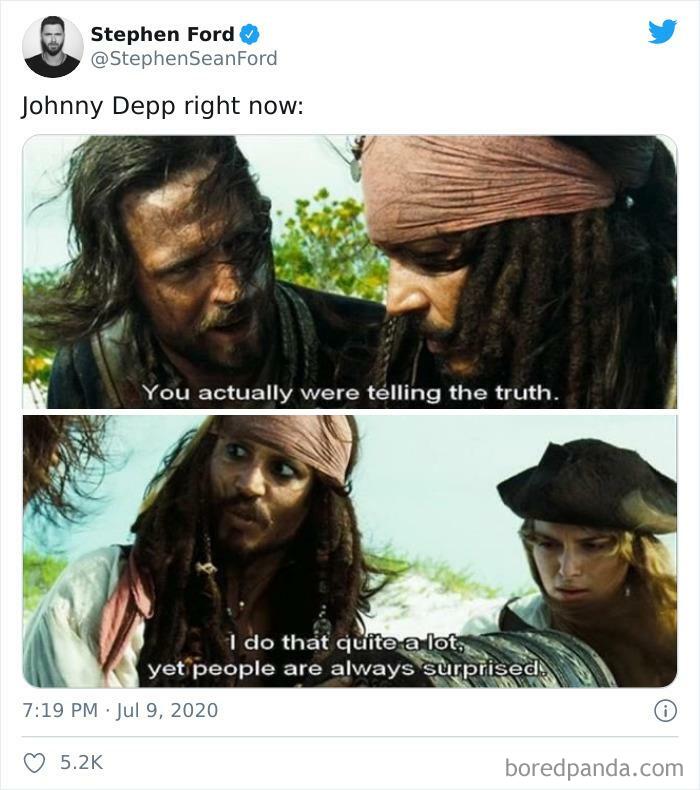 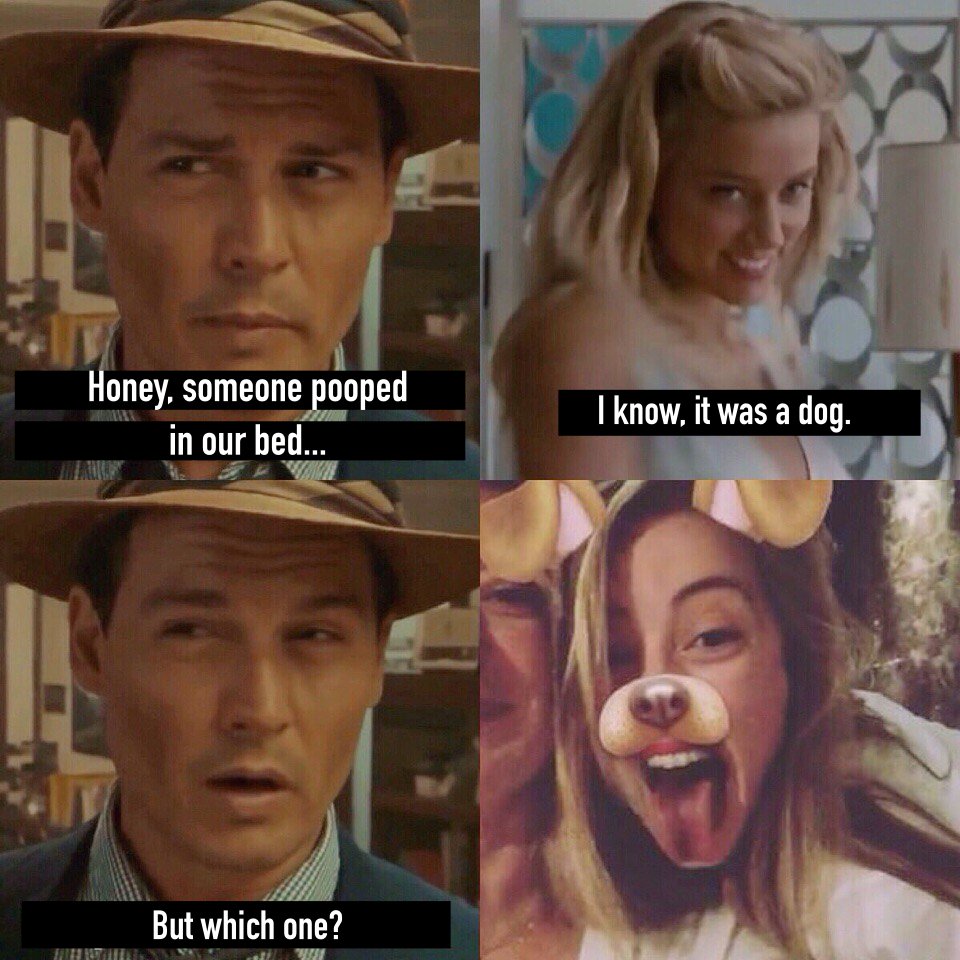 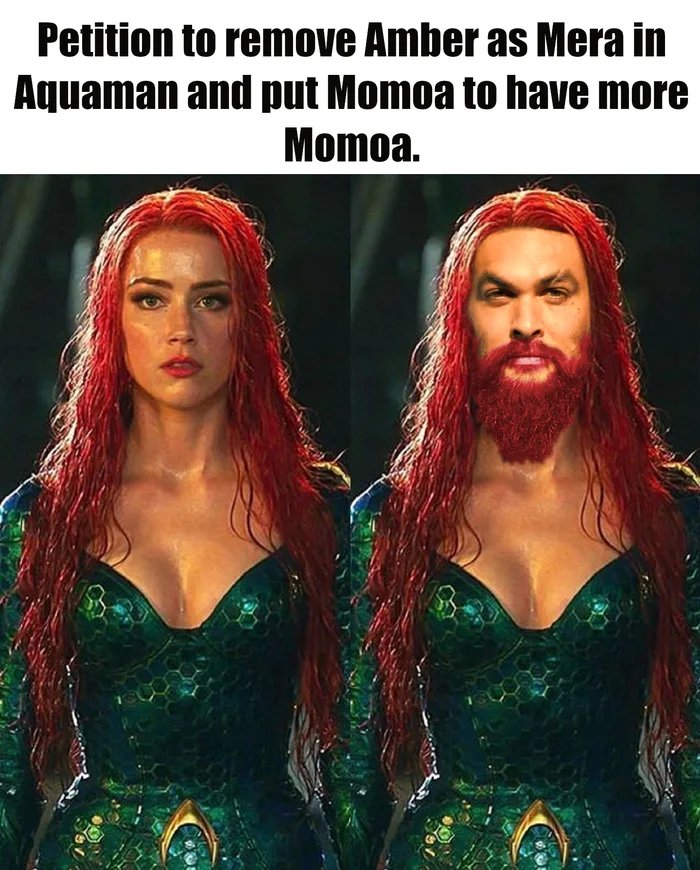 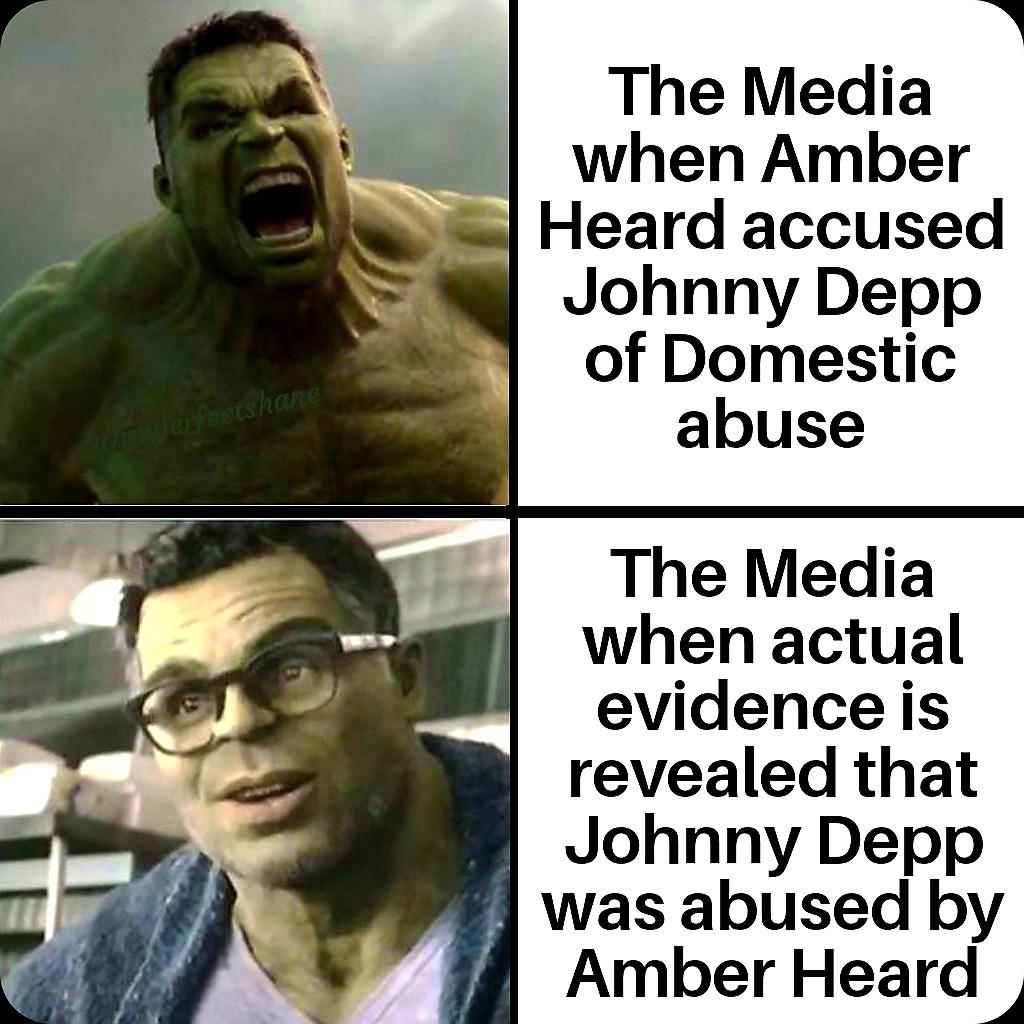 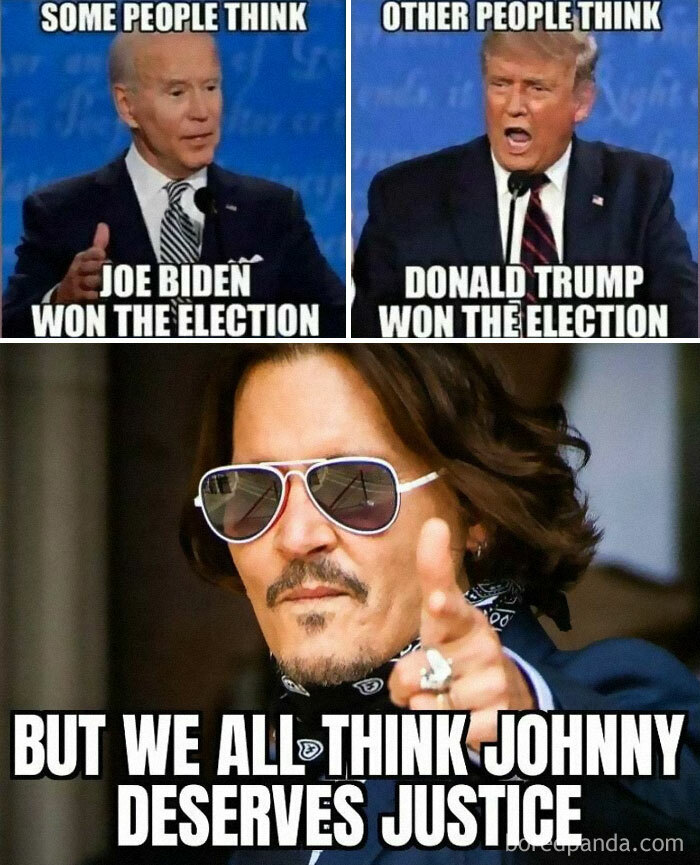 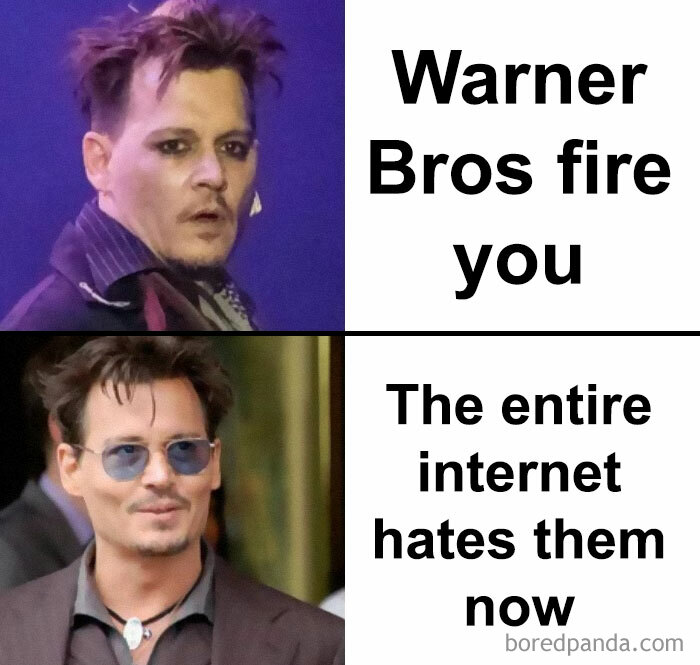 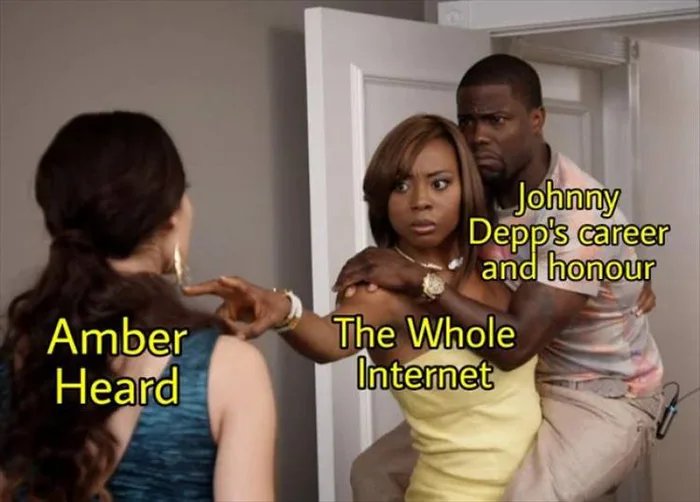 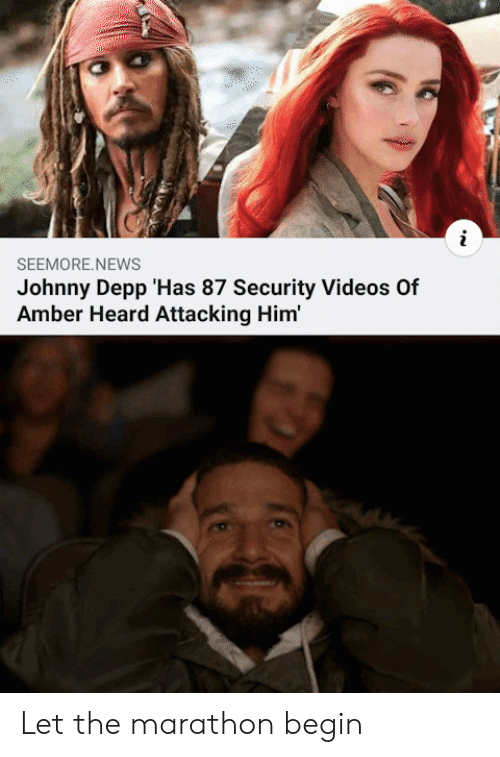 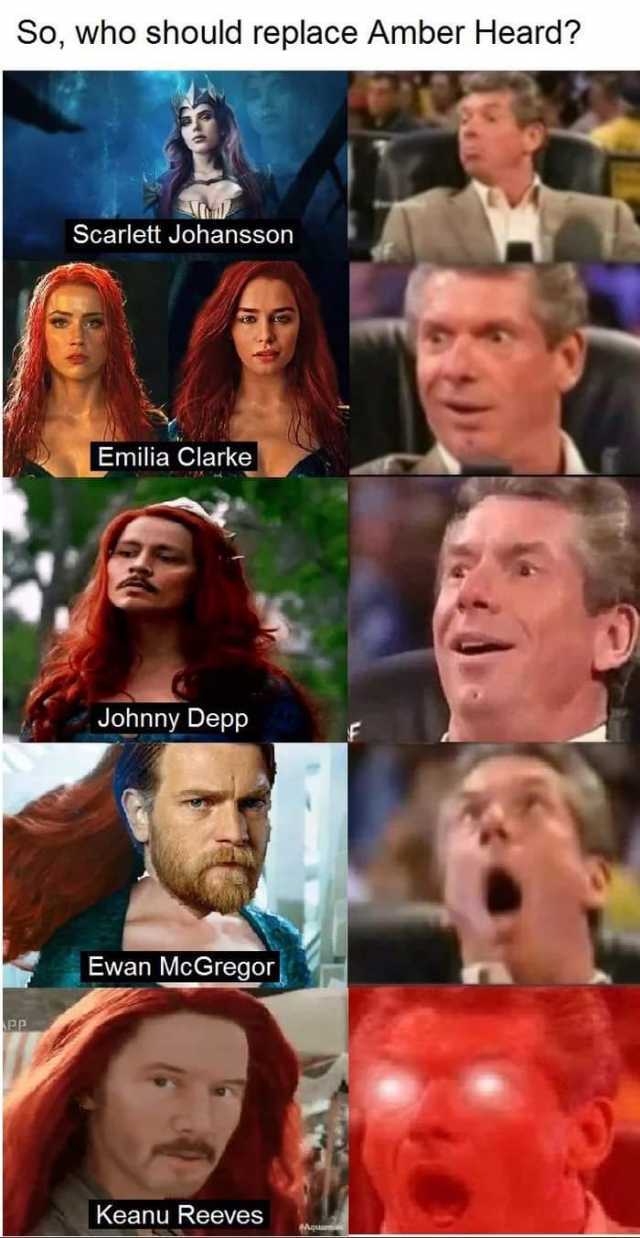 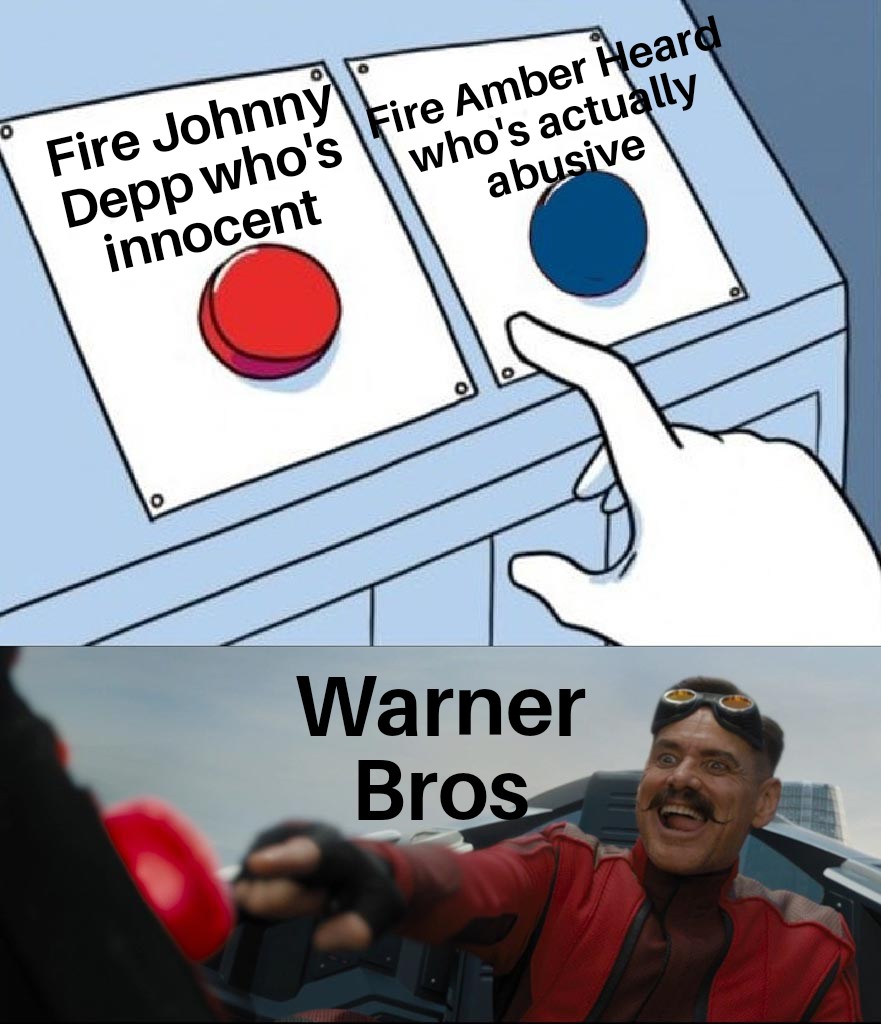 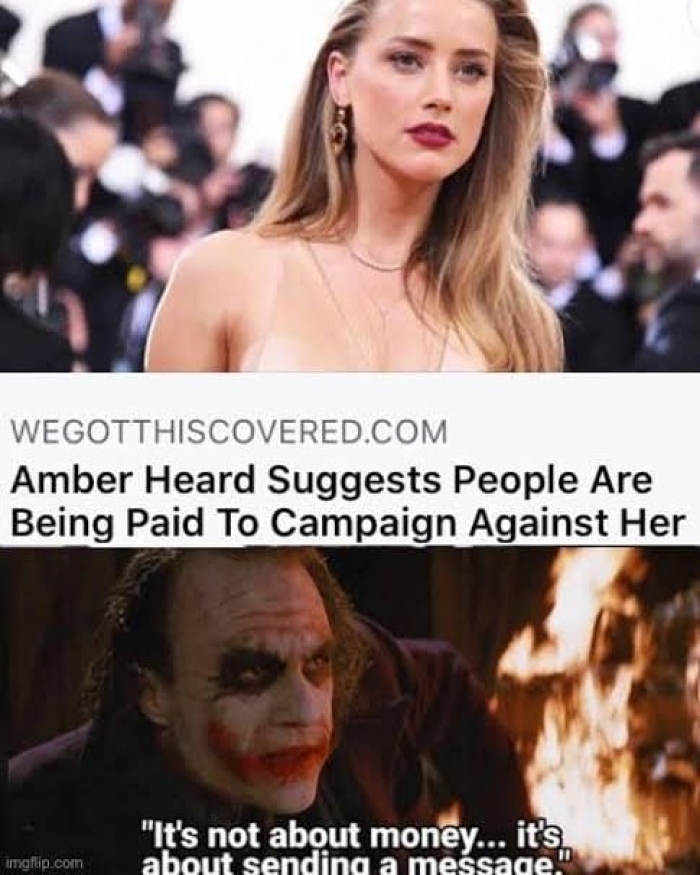 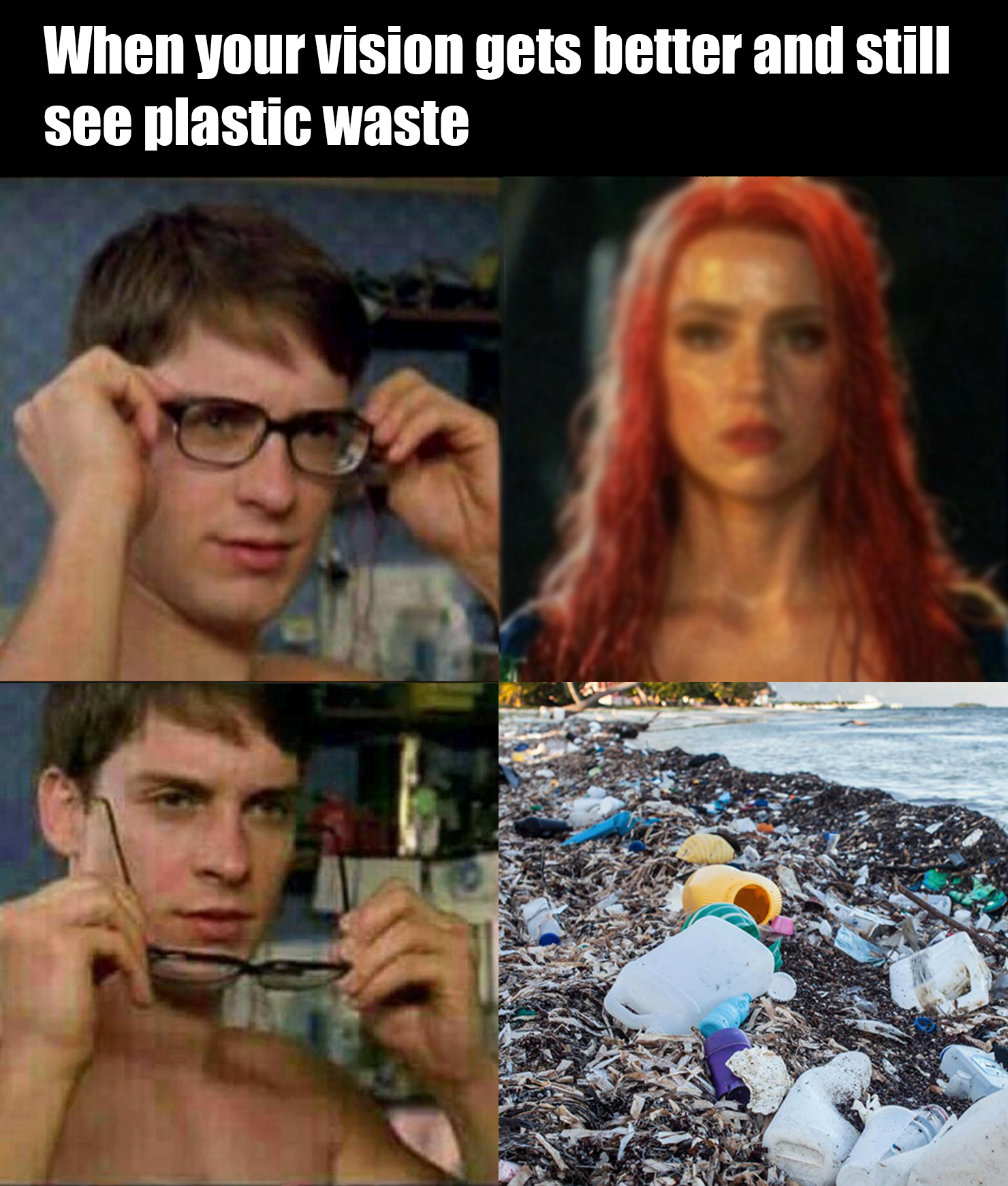 What’s your take on Johnny Depp Against Amber Heard? Let us know in the comments. 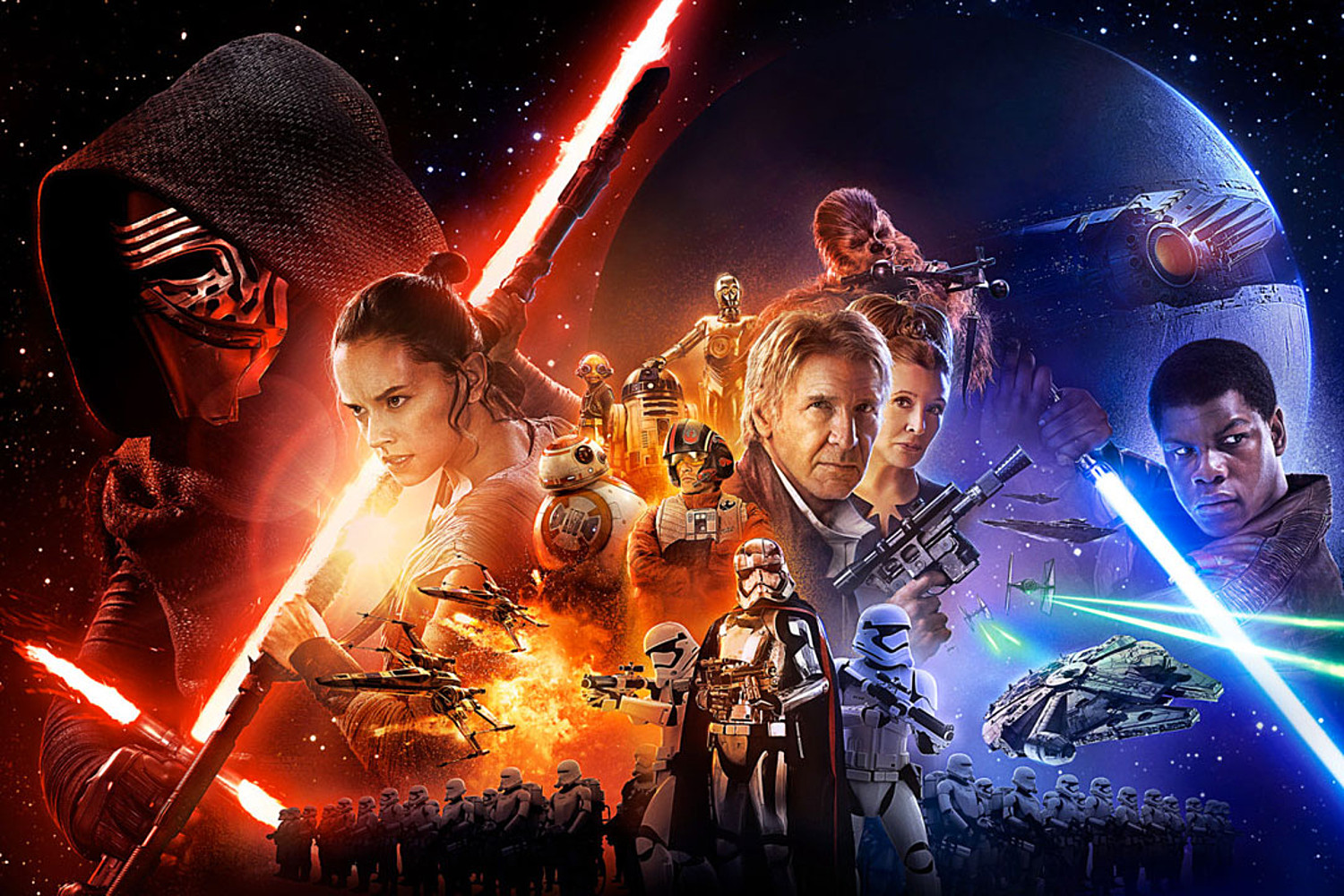 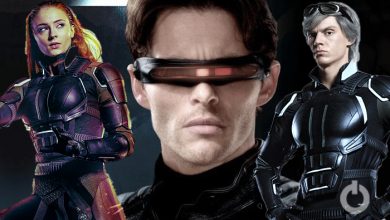 11 Great X-Men Characters That Were Wasted In Movies 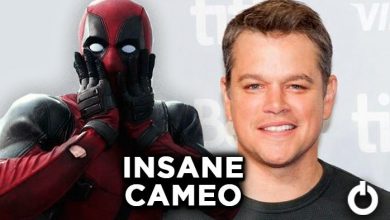