We have been watching Batman movies for decades now. So many great actors portrayed the role of DC’s most famous character of all time, Batman. Fans have their picks of favorite Batman portrayals and so there has always been a question of which actor played the role best. No doubt we loved Michale Keaton, Christian Bale, and Ben Affleck as Batman, and now Robert Pattinson is going to play the role in the new The Batman movie. So here we bring you some of the funniest Batman vs Batman memes that will make you choose who is better: 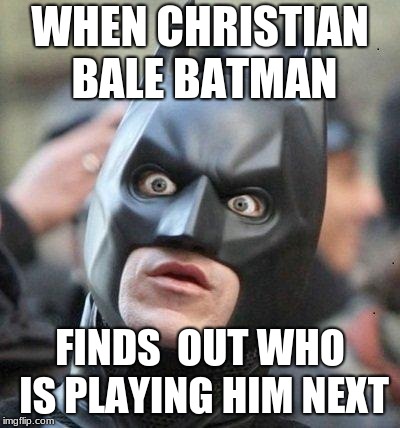 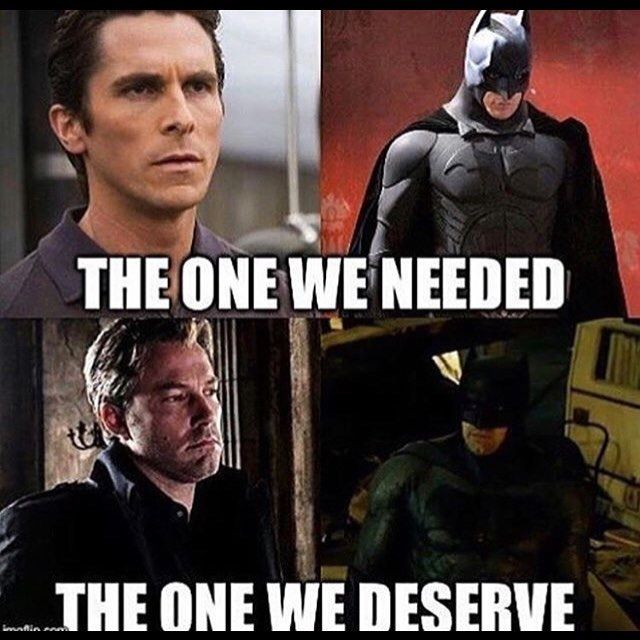 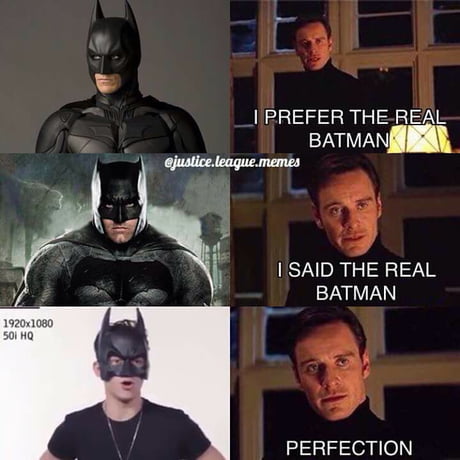 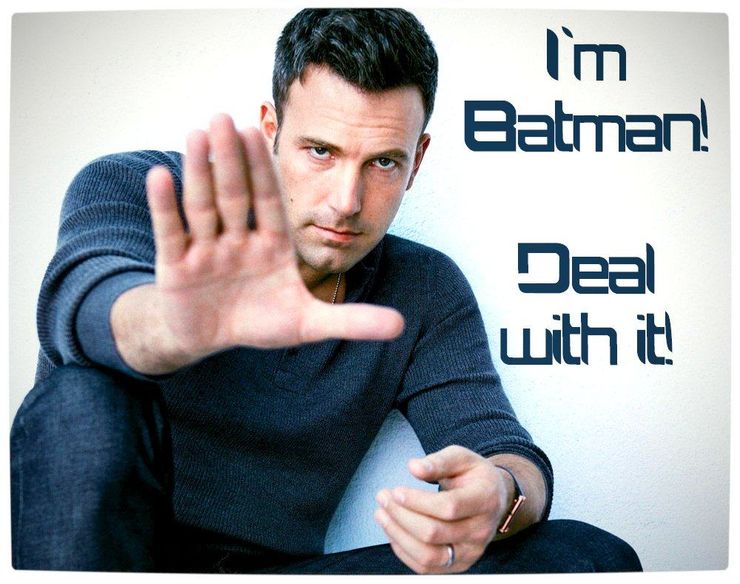 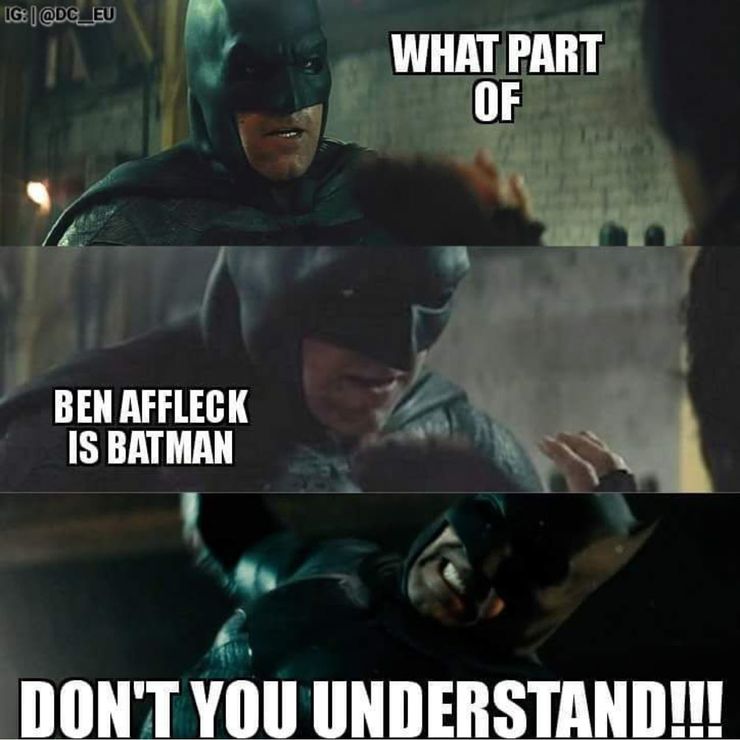 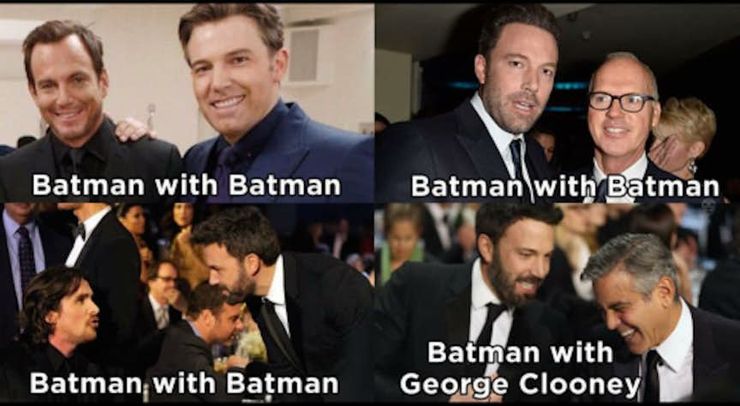 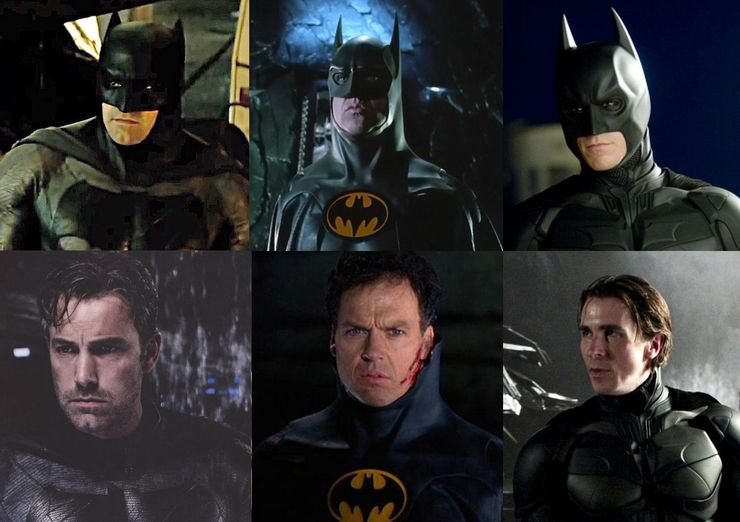 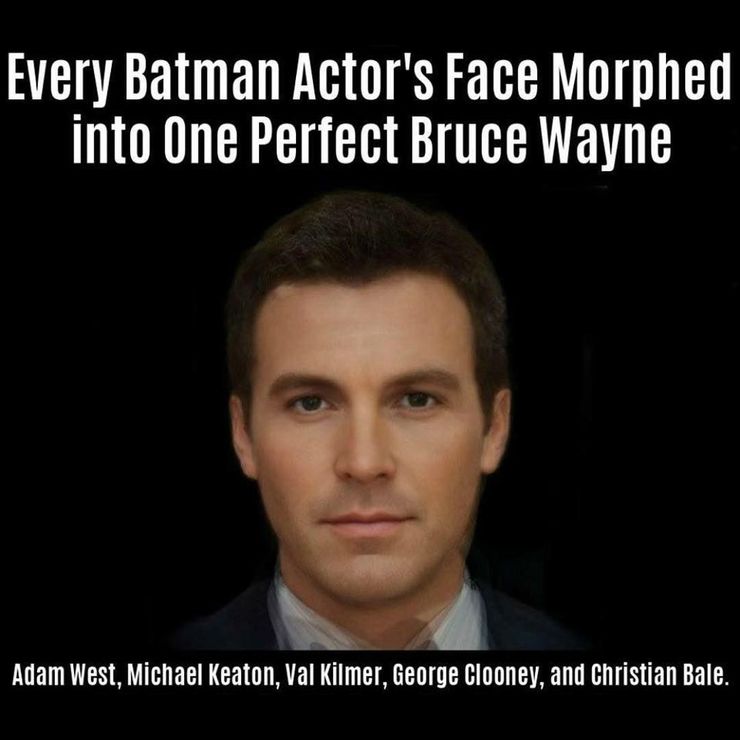 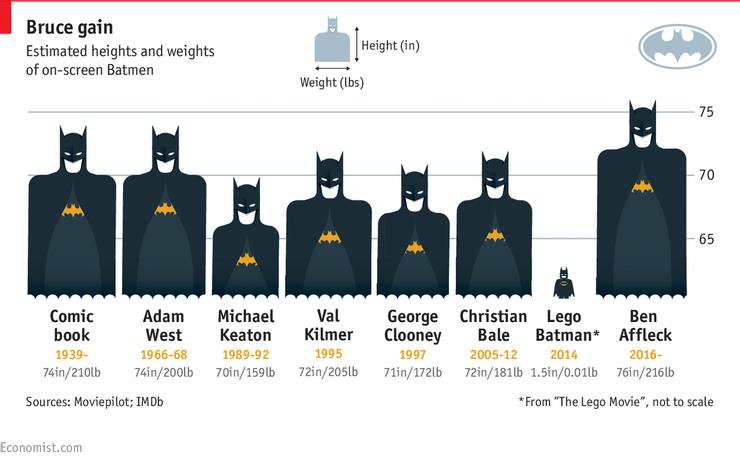 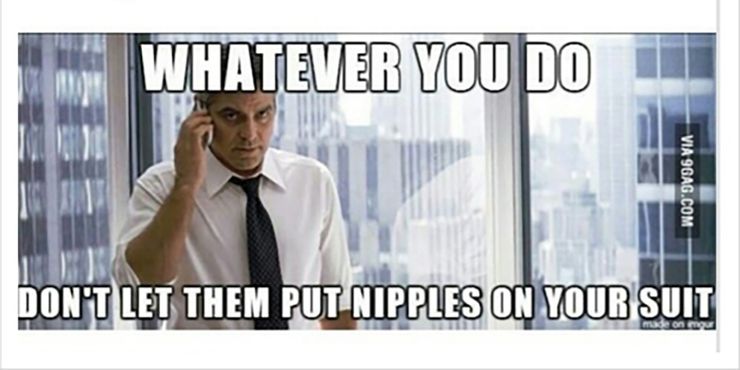 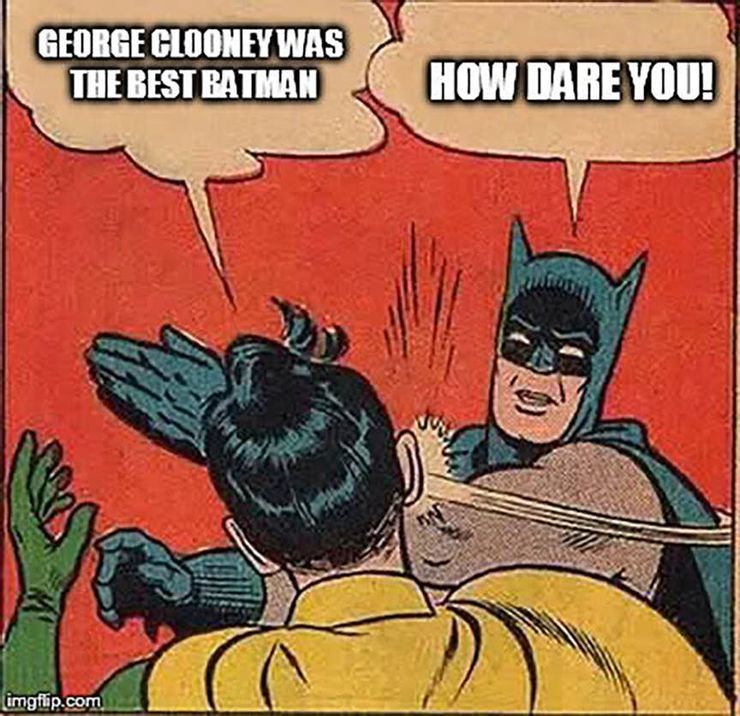 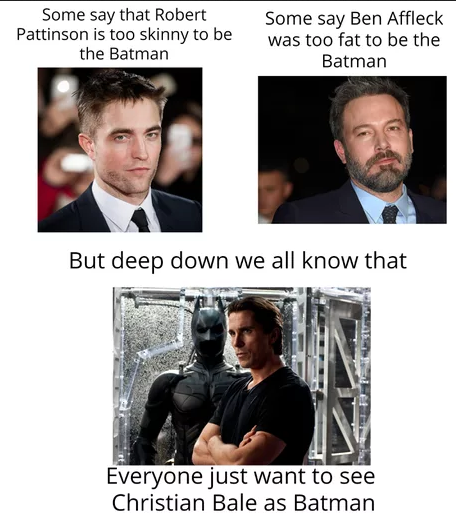 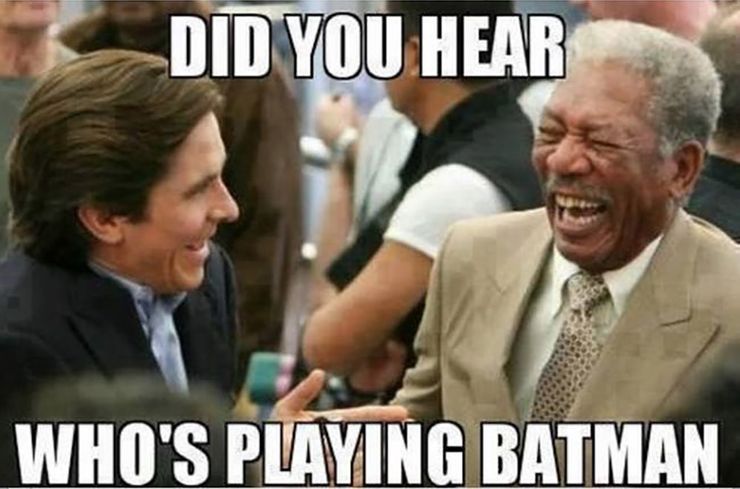 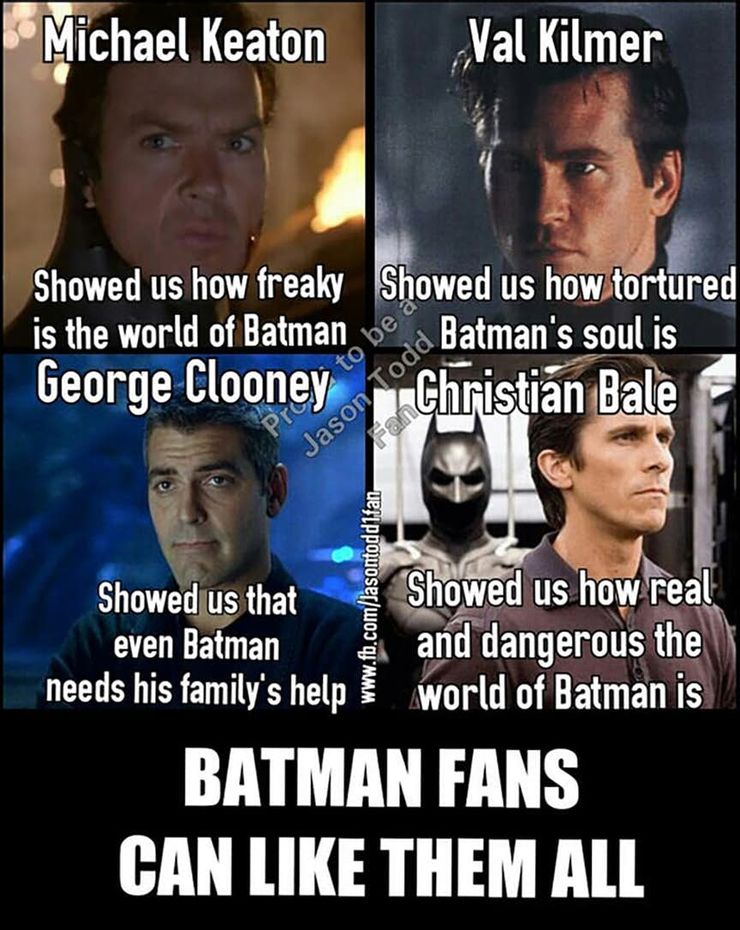 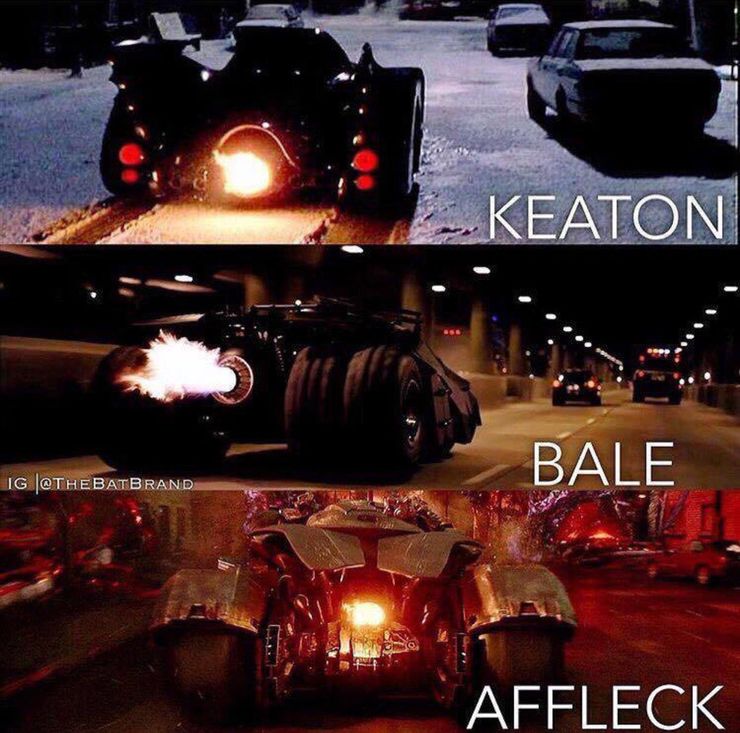 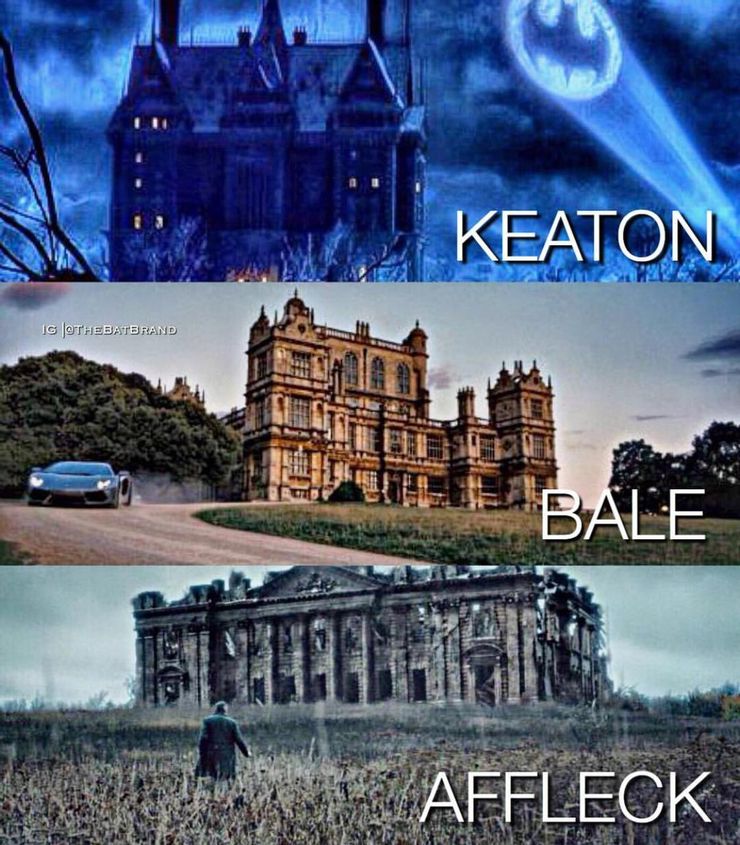 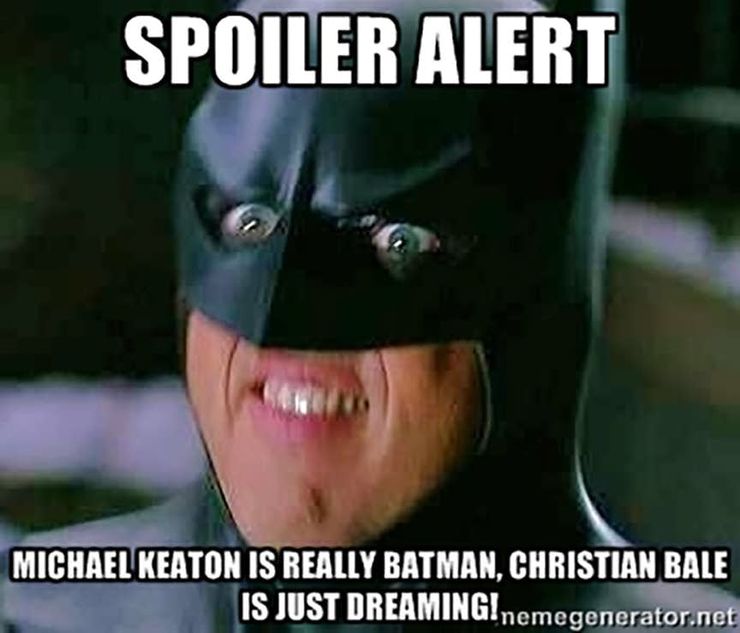 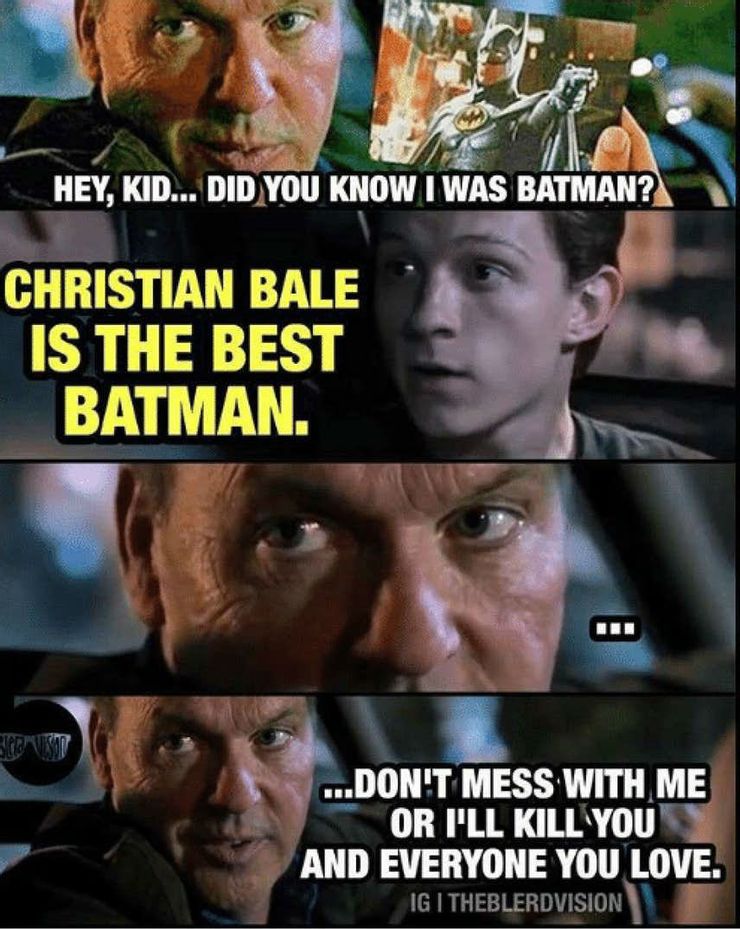 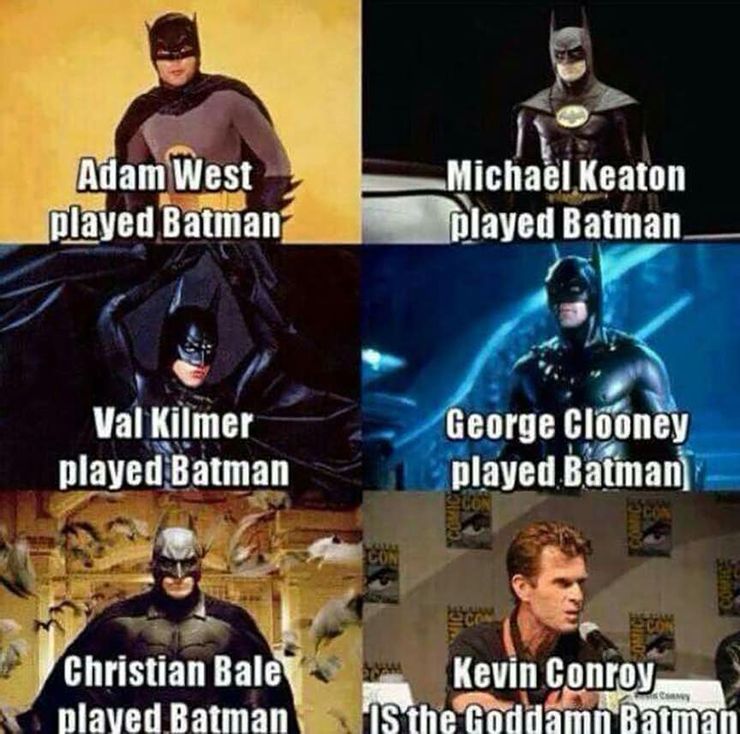 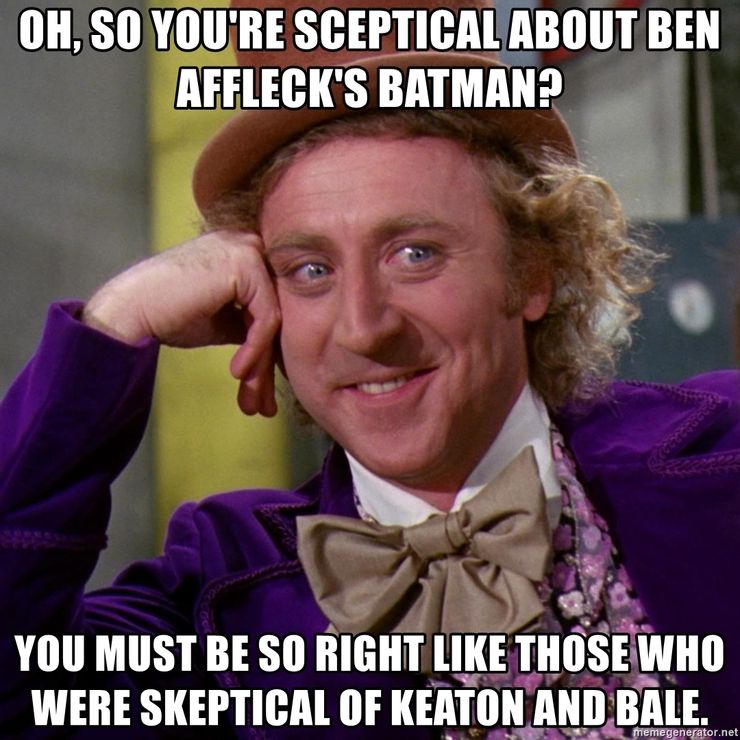 Did you like these Batman Vs Batman Memes? 2022 is going to add more to these match-up memes as we will see 3 Batmen show up on the big screen. Robert Pattinson will make his debut while Batfleck and Batman Keaton will be returning later in the year. 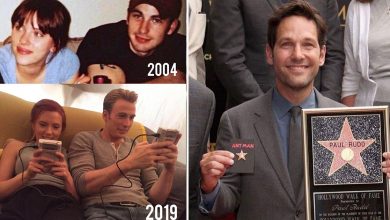 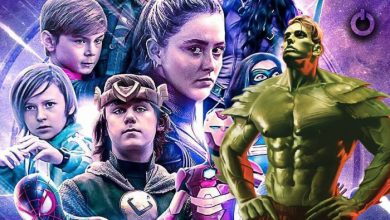 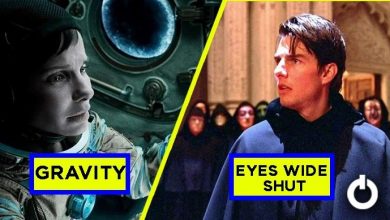