Shazam Fury of the Gods is still a couple of years away from us. But the latest teases have kept us entirely gripped and we love it! Shazam! first released in 2019, and the fans loved it. Even the critics gave it a fair response. And honestly, it was a powerful addition to the DC roster in my opinion. And now, it’s time we feast over the sequel!  David F. Sandberg is the mastermind behind this beautiful piece of work and is returning for the sequel as well. Here we brought you some of the latest Set images from Shazam 2 which will just blow your minds off: 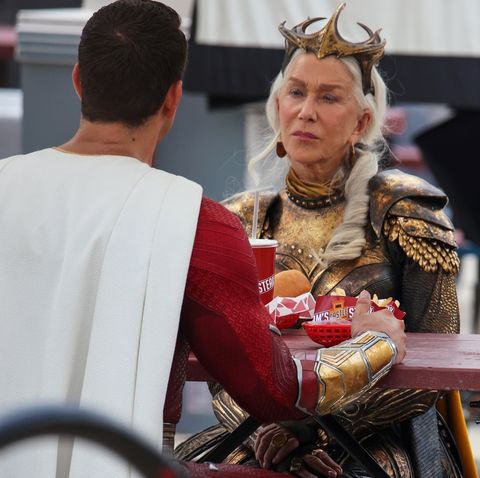 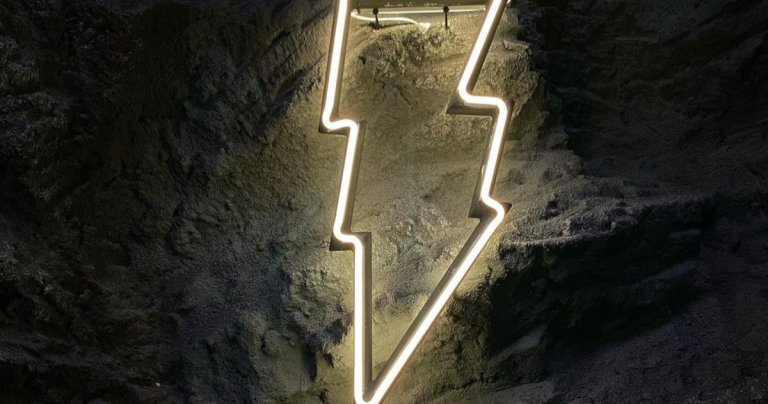 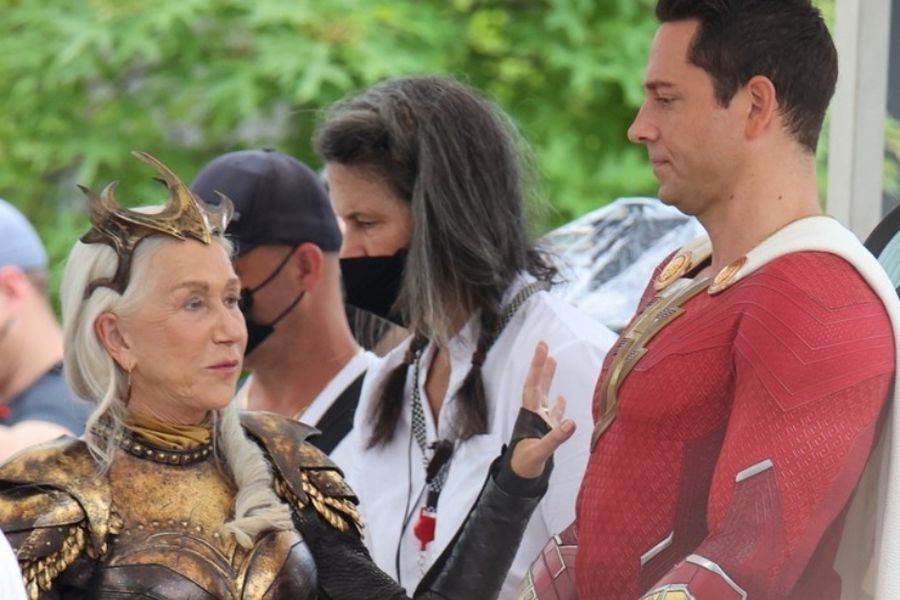 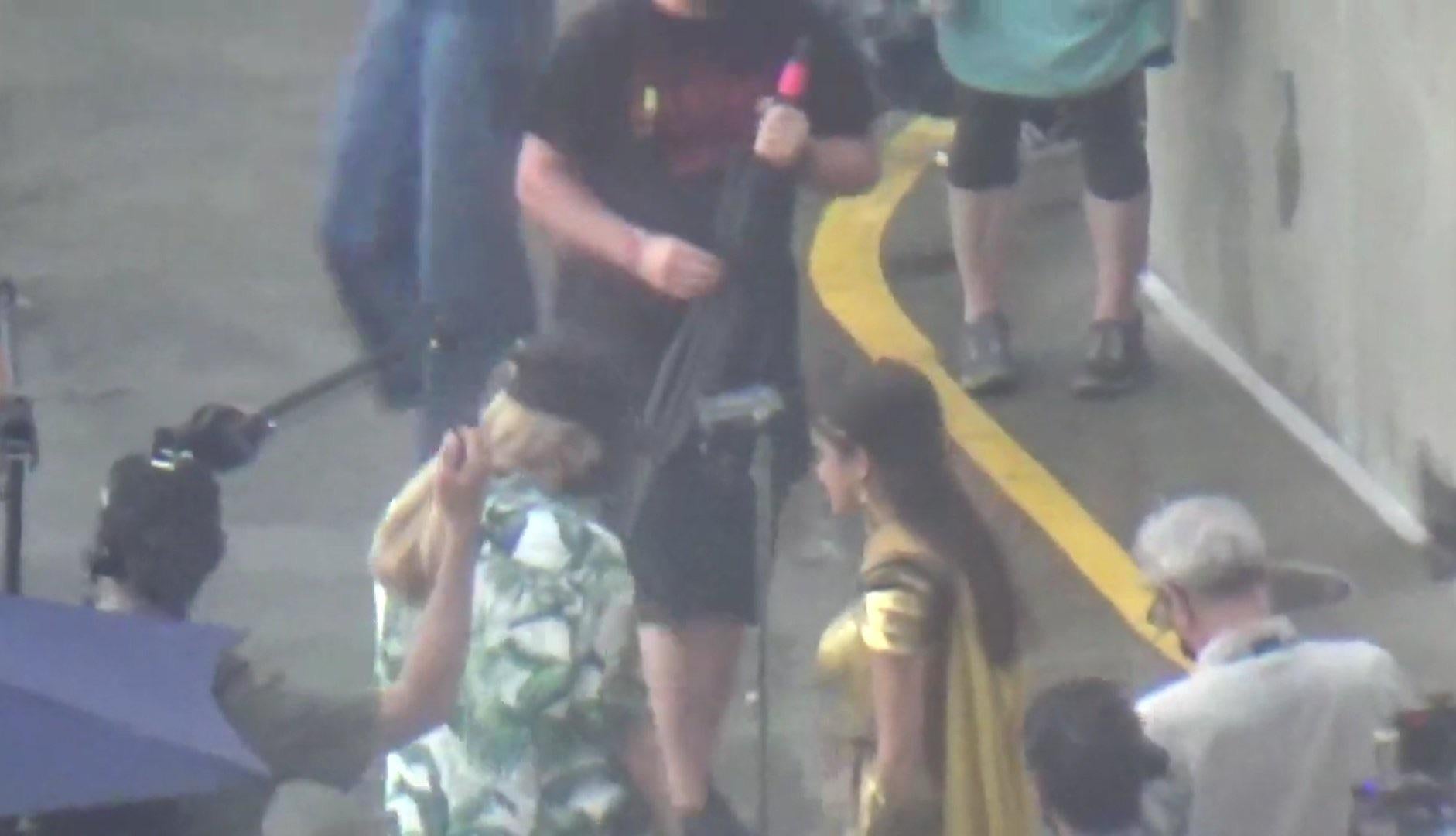 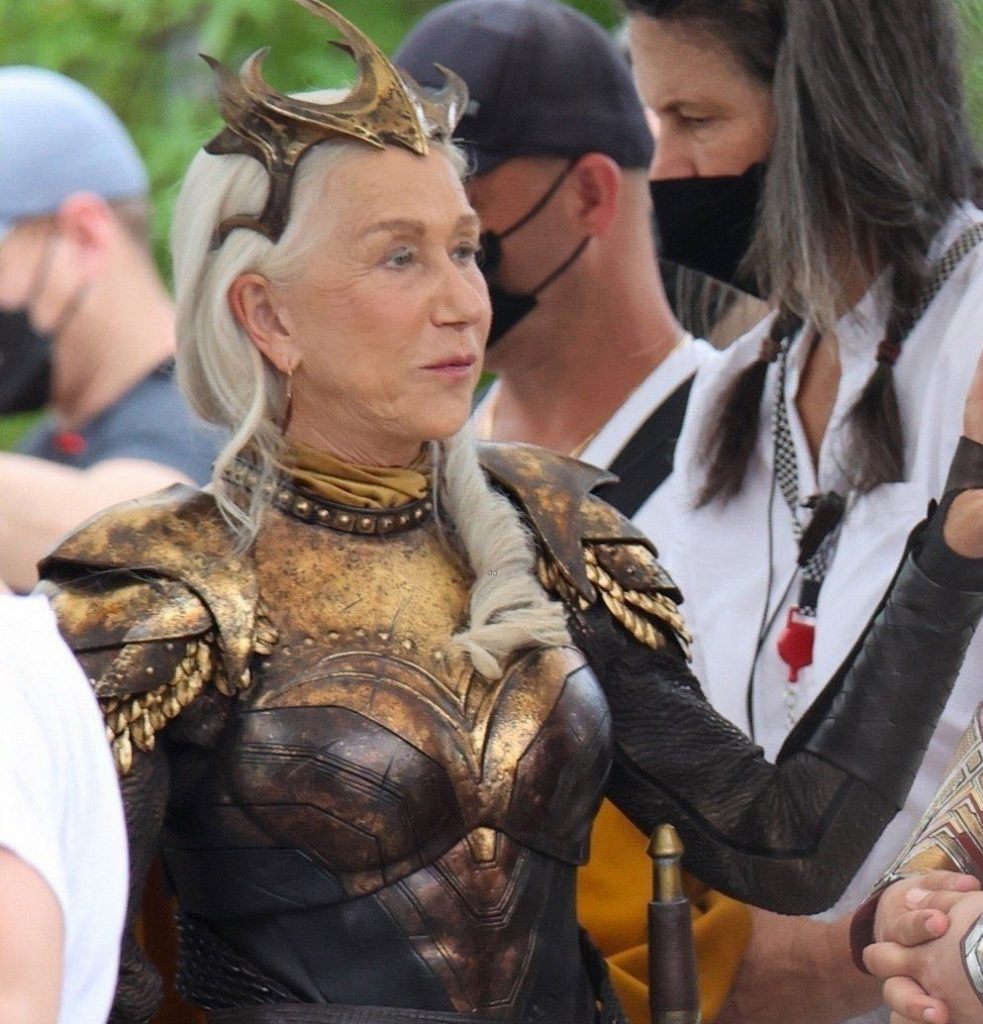 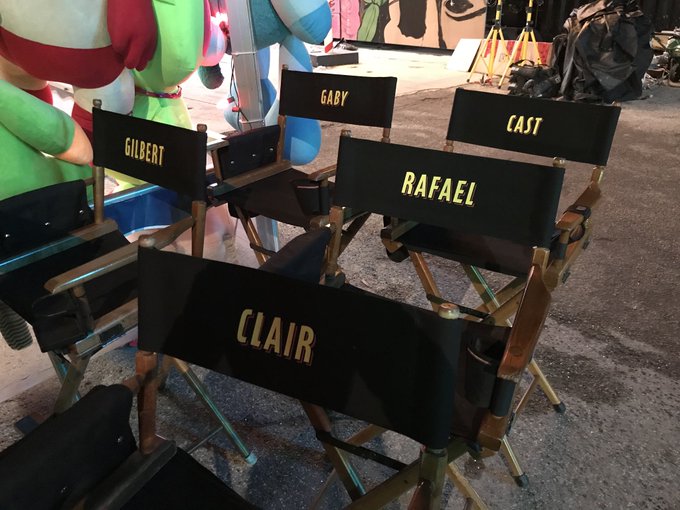 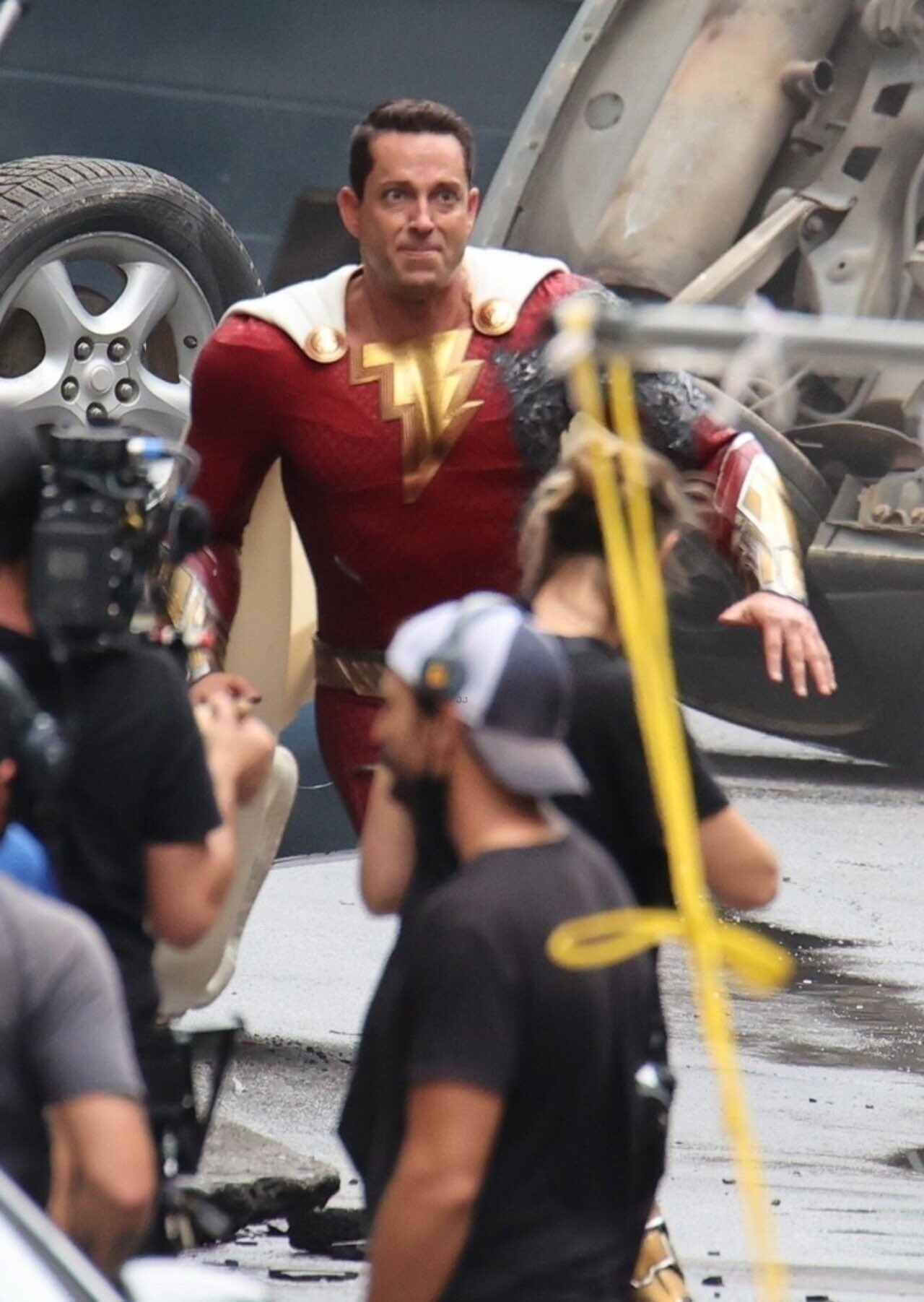 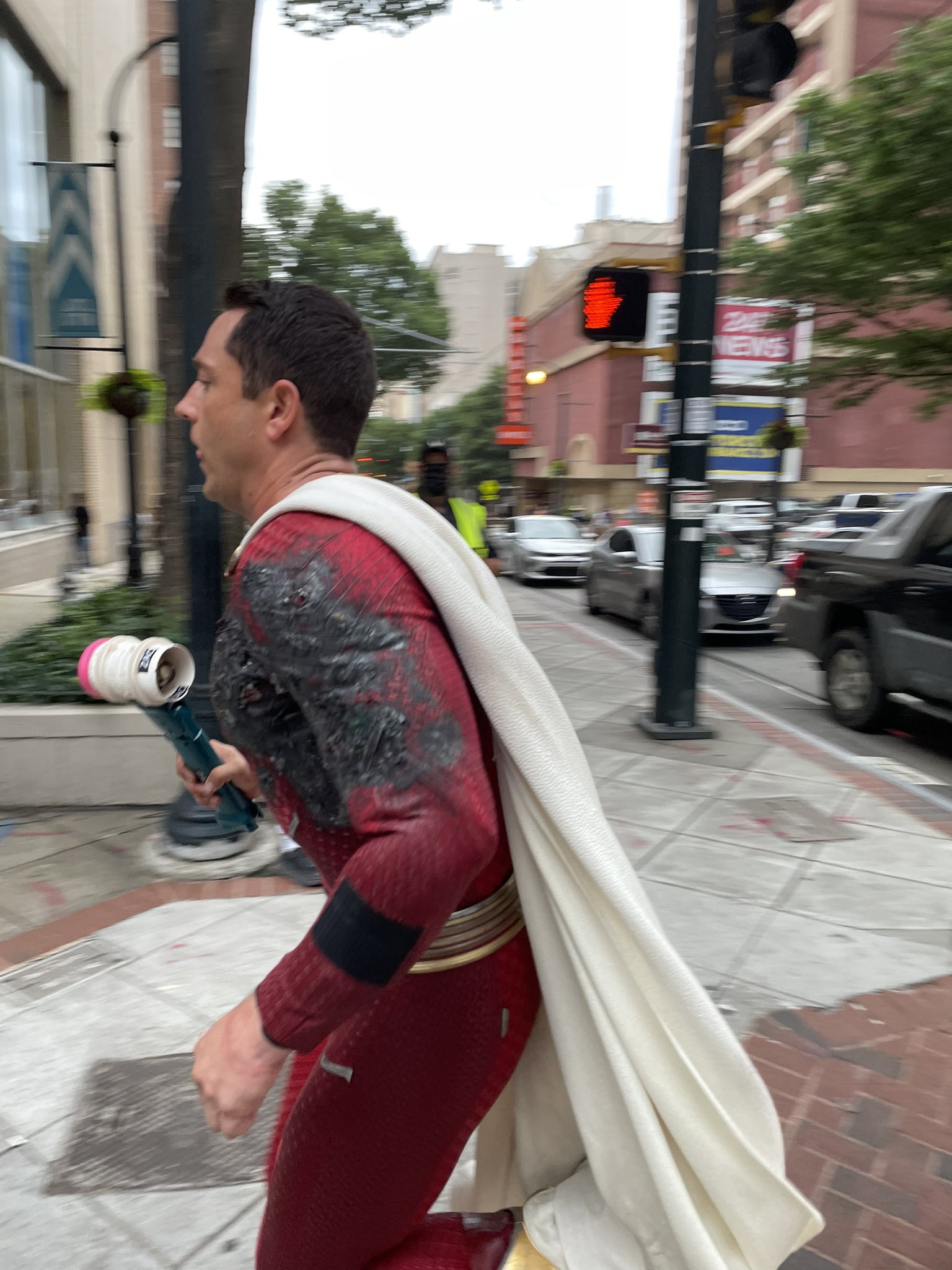 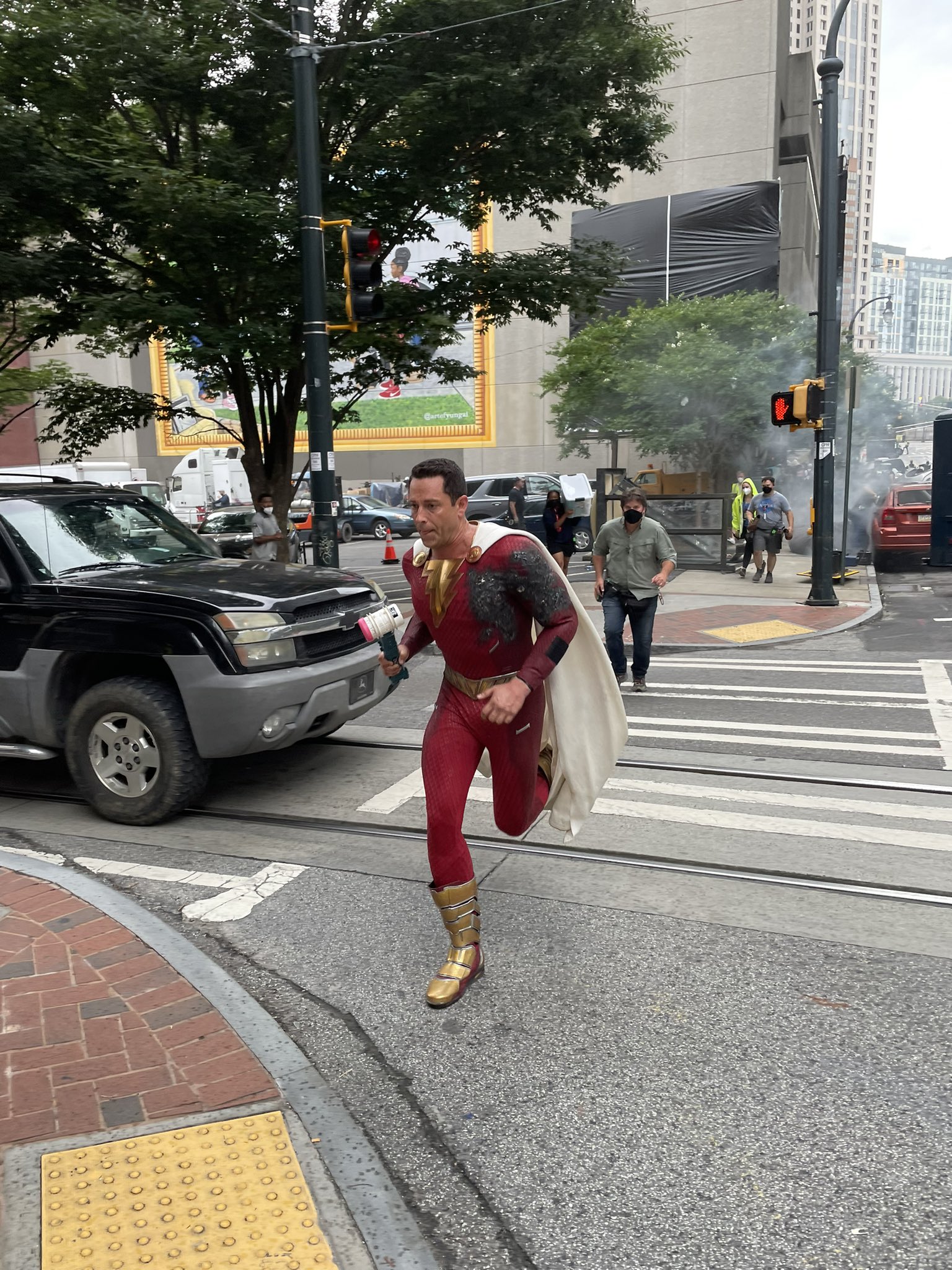 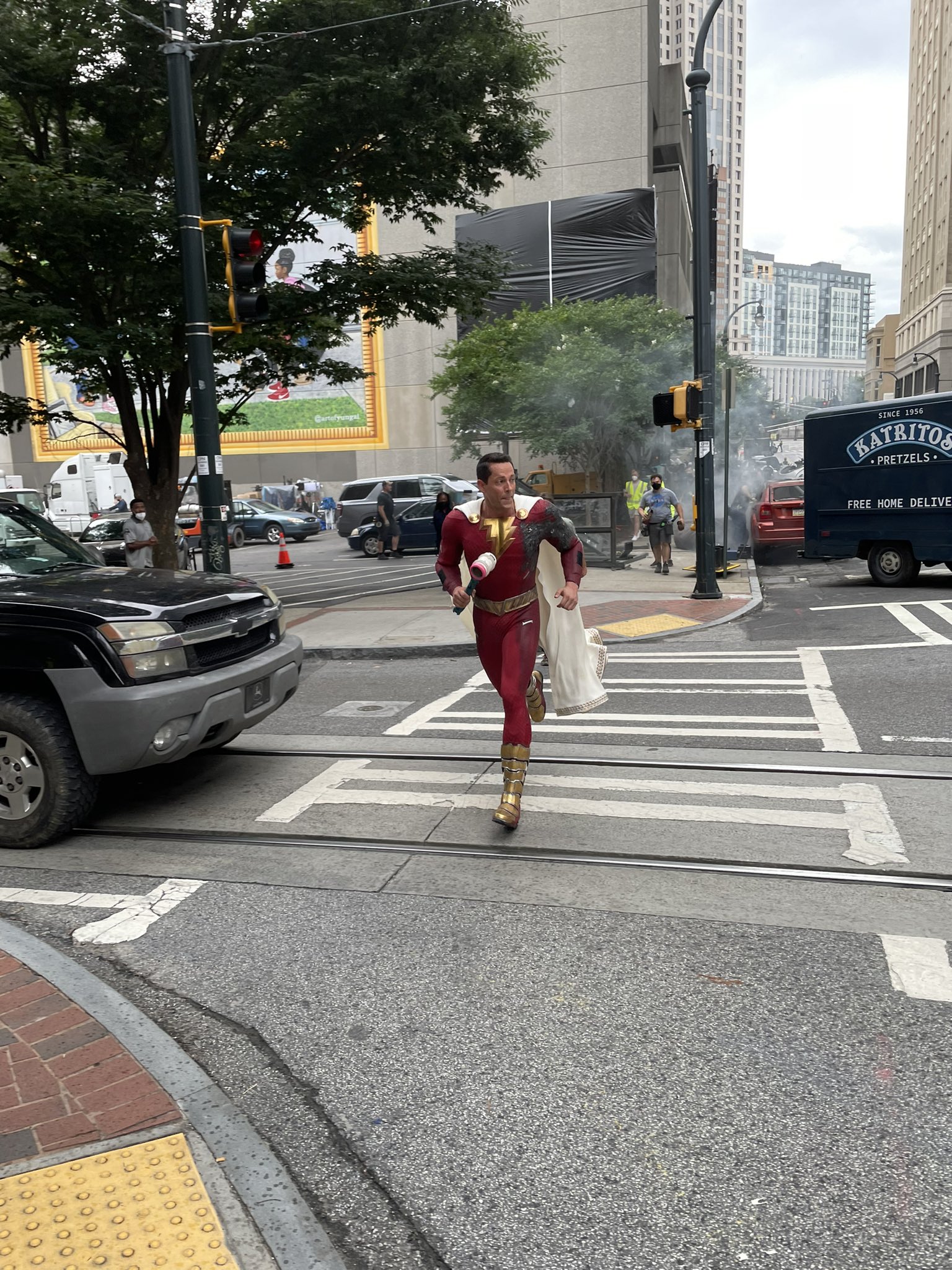 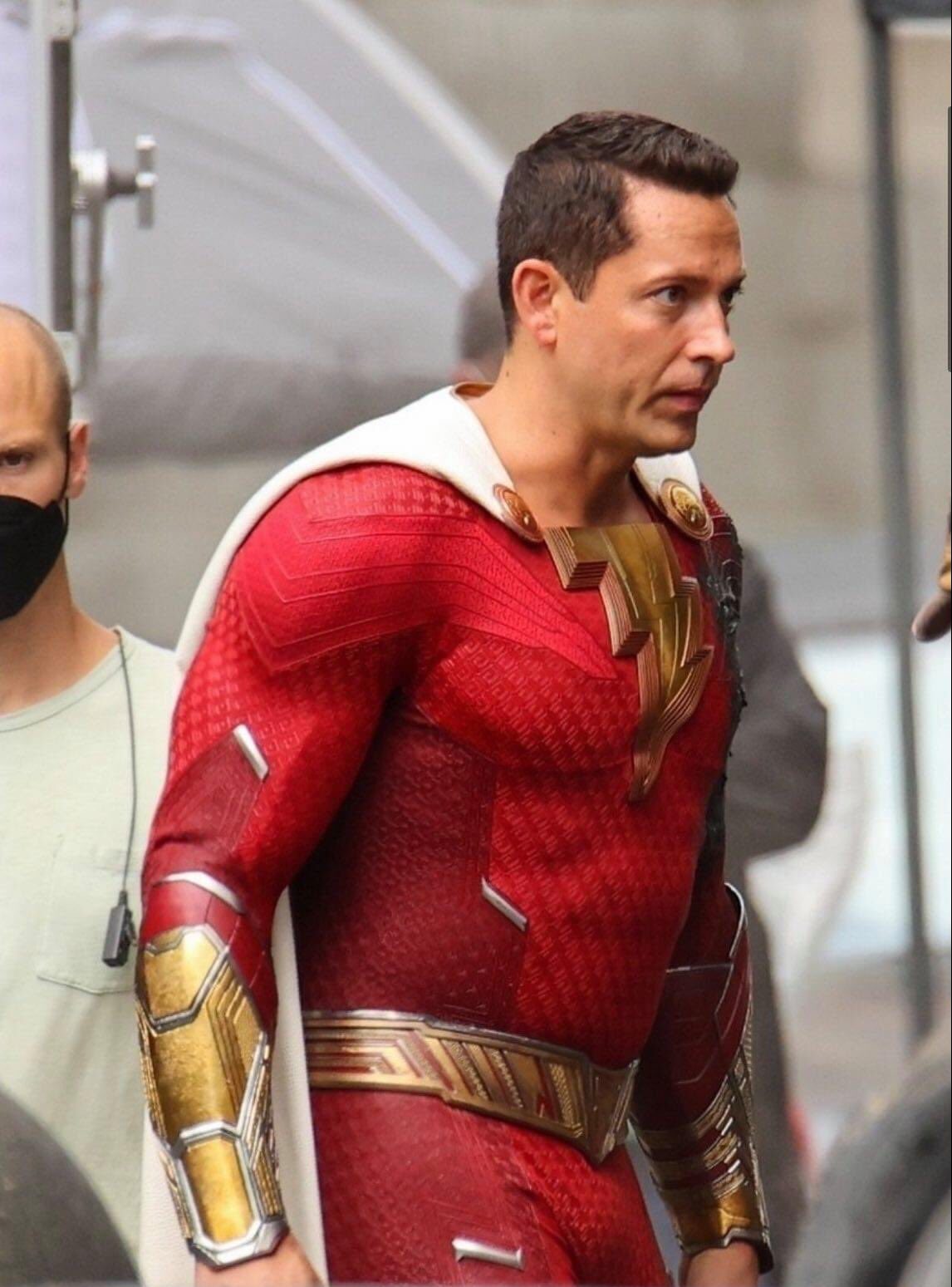 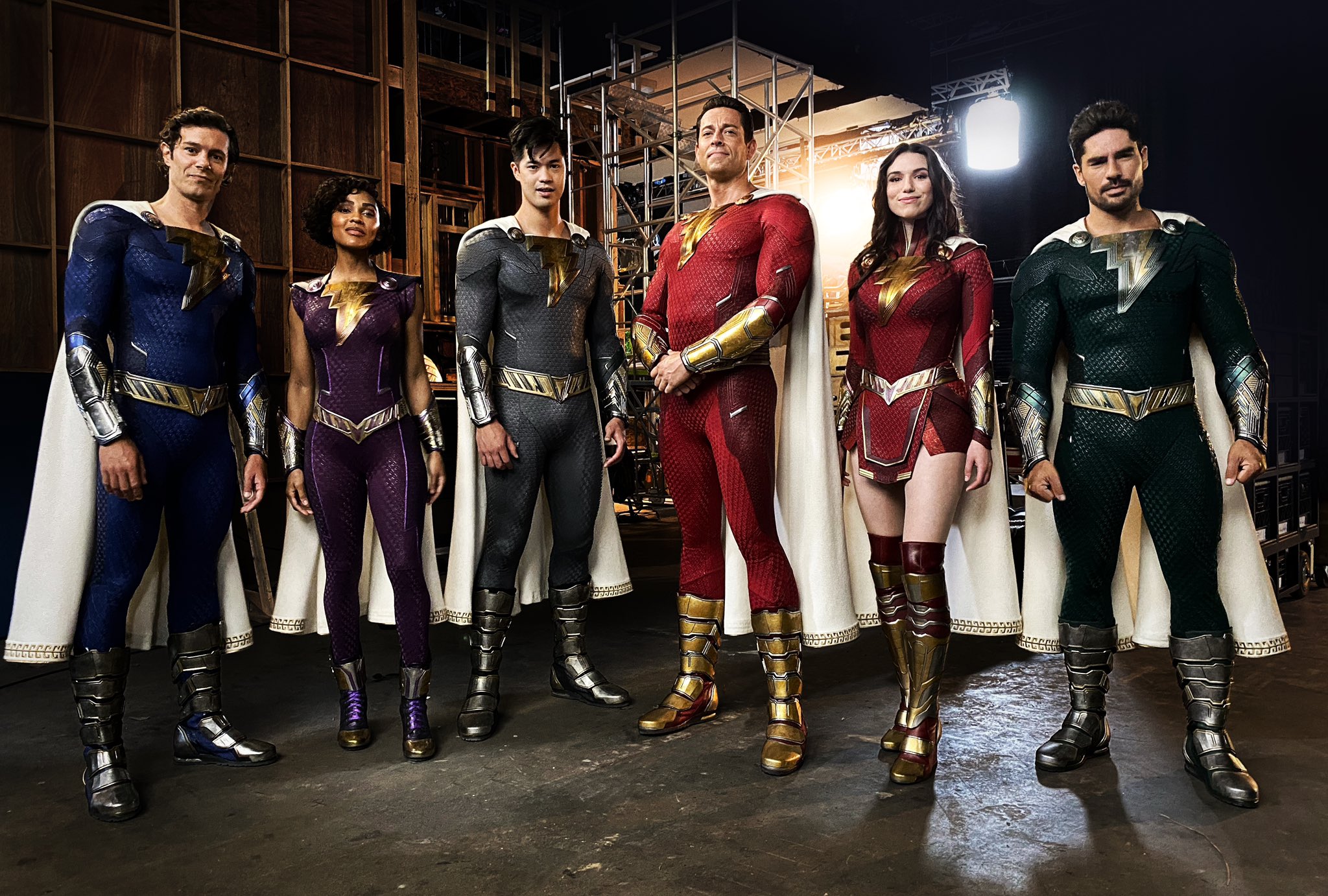 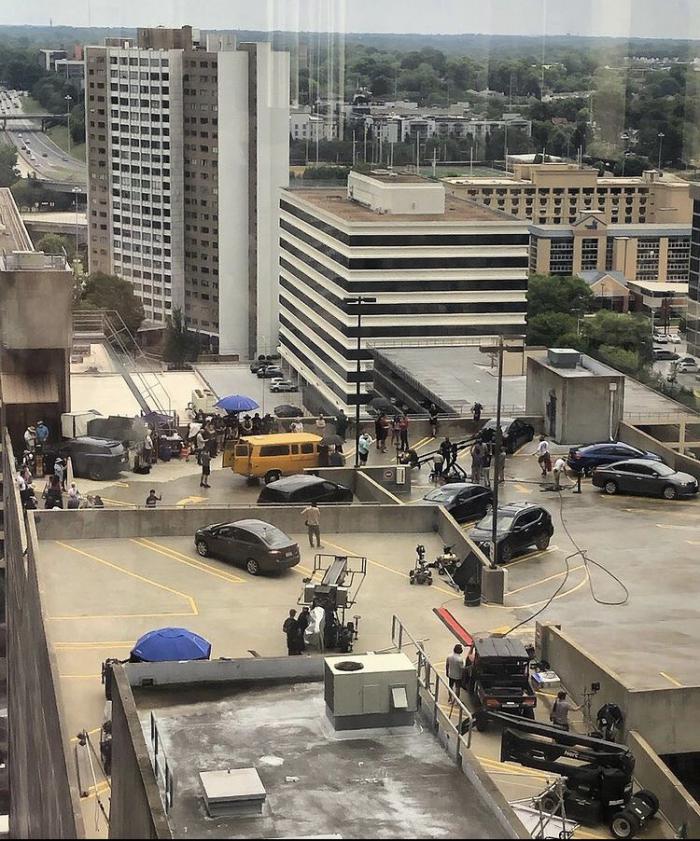 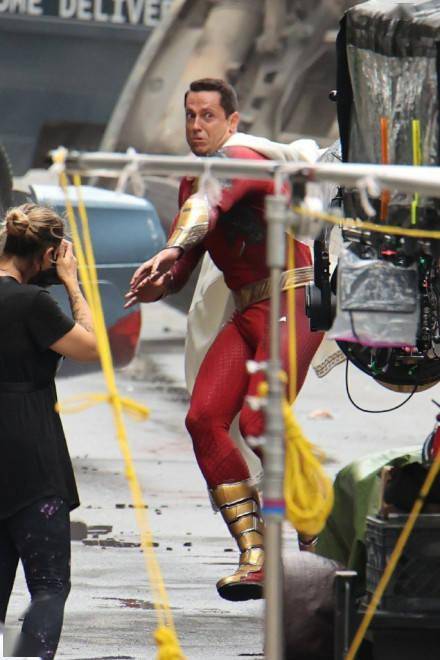 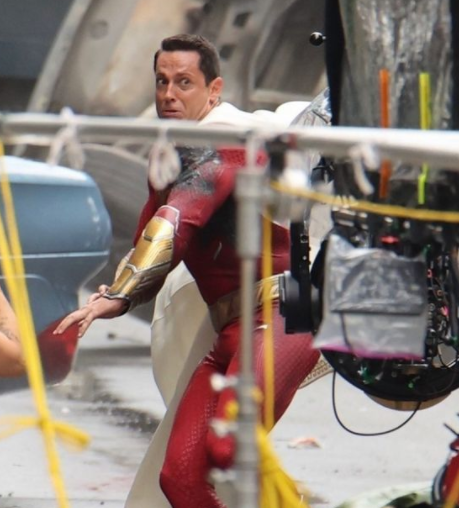 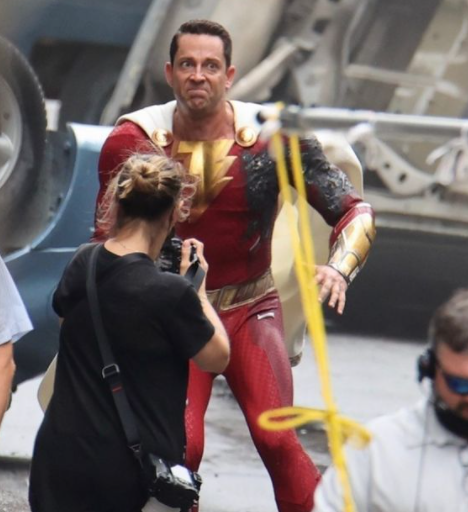 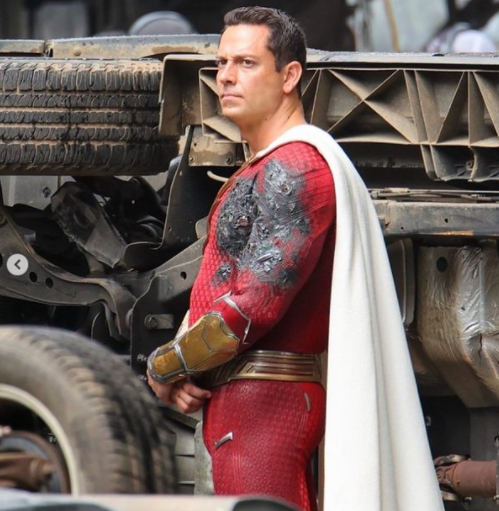 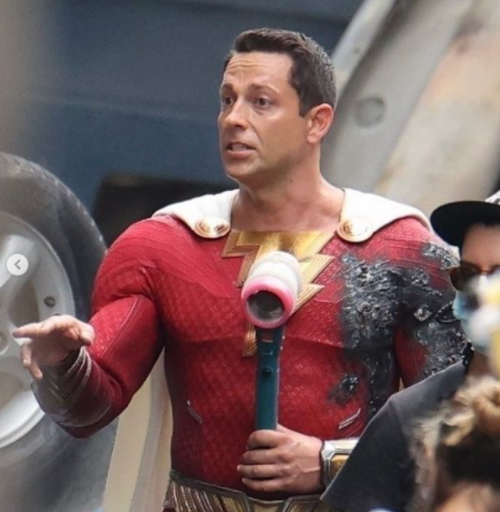 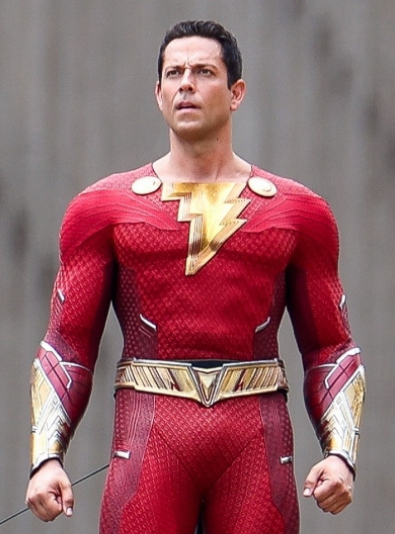 These Set Images of Shazam 2 confirm that the film will be absolutely amazing. Which of the following DC movies are you excited about? Let us know in the comments. 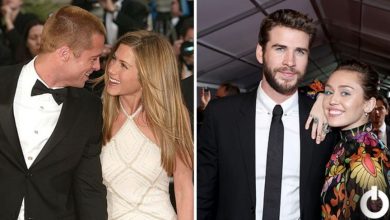 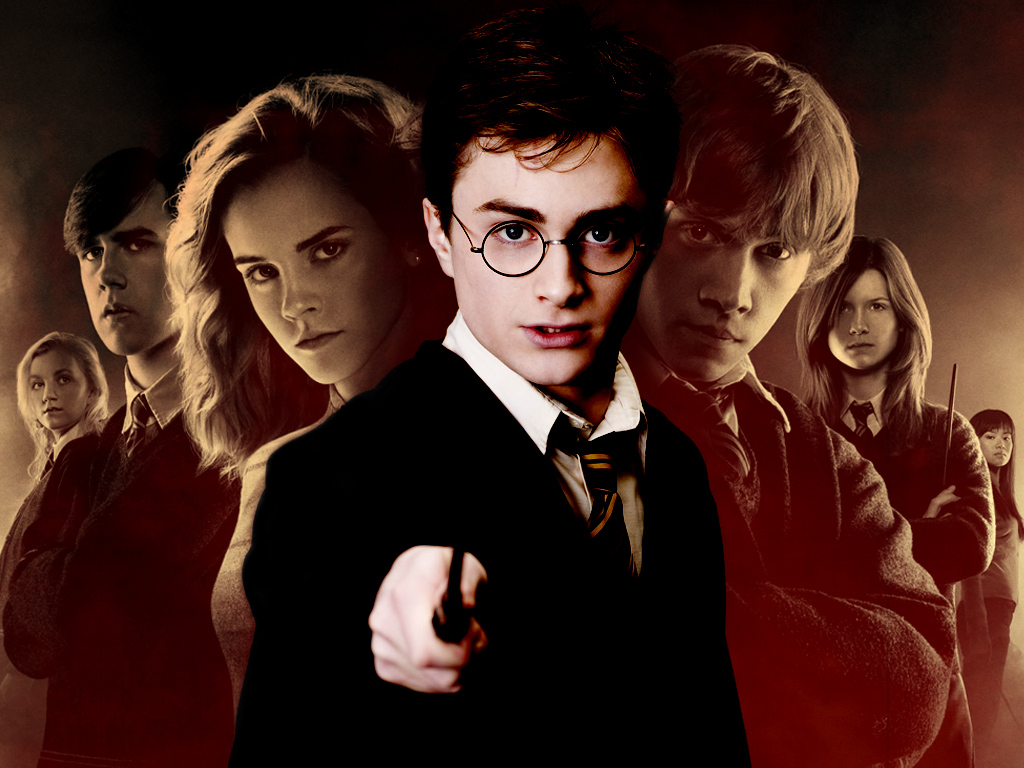 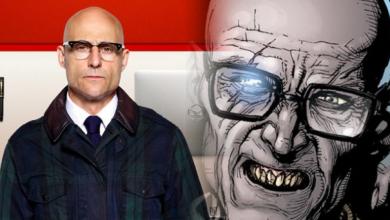 Here’s What You Need To Know on the Back story of Shazam!’s Villain