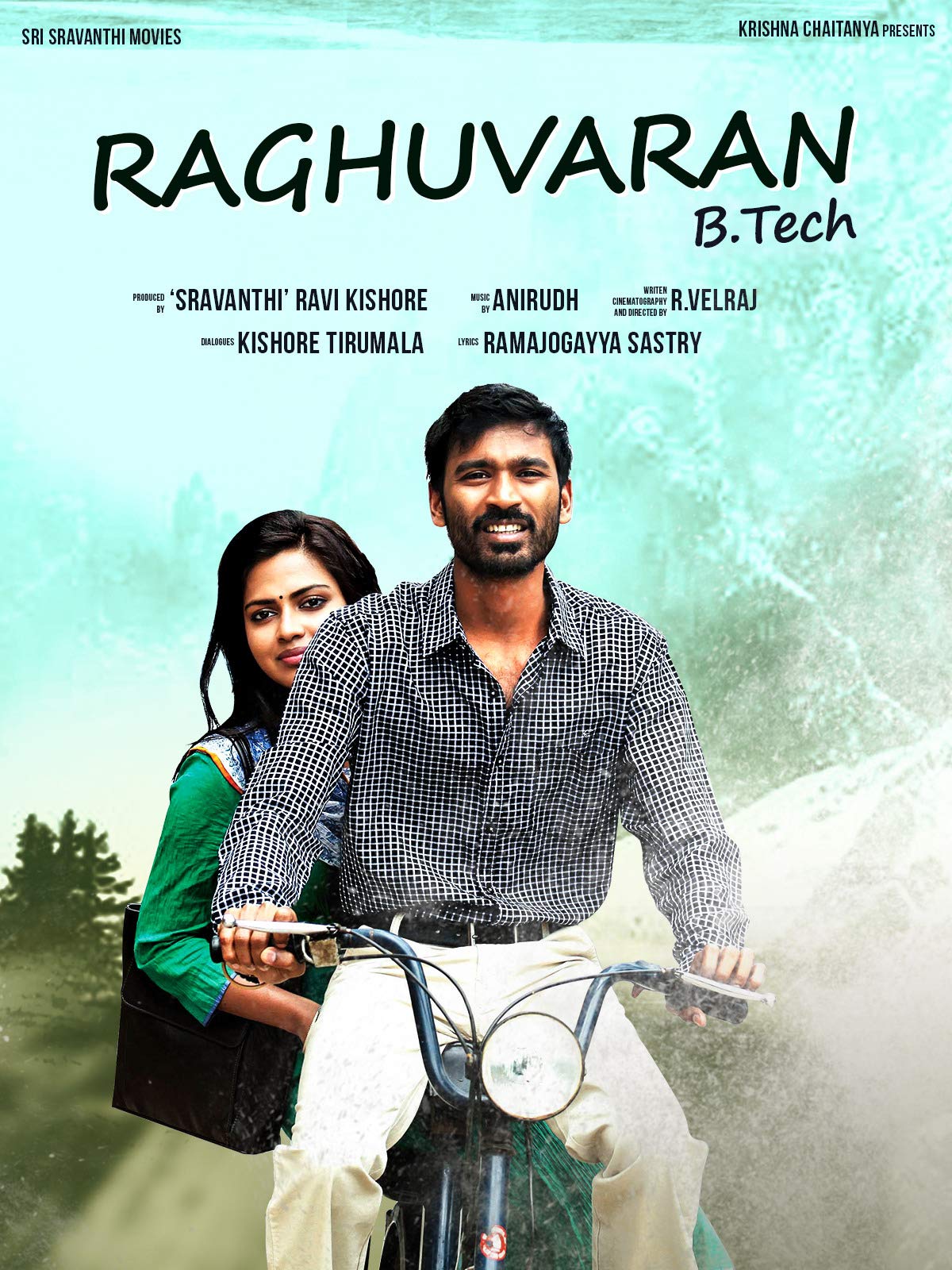 Raghuvaran, an educated, yet jobless engineer, is unwilling to accept jobs that are unrelated to his area of expertise. Very soon, his mother’s tragic death brings him a job along with a lot of grave challenges. 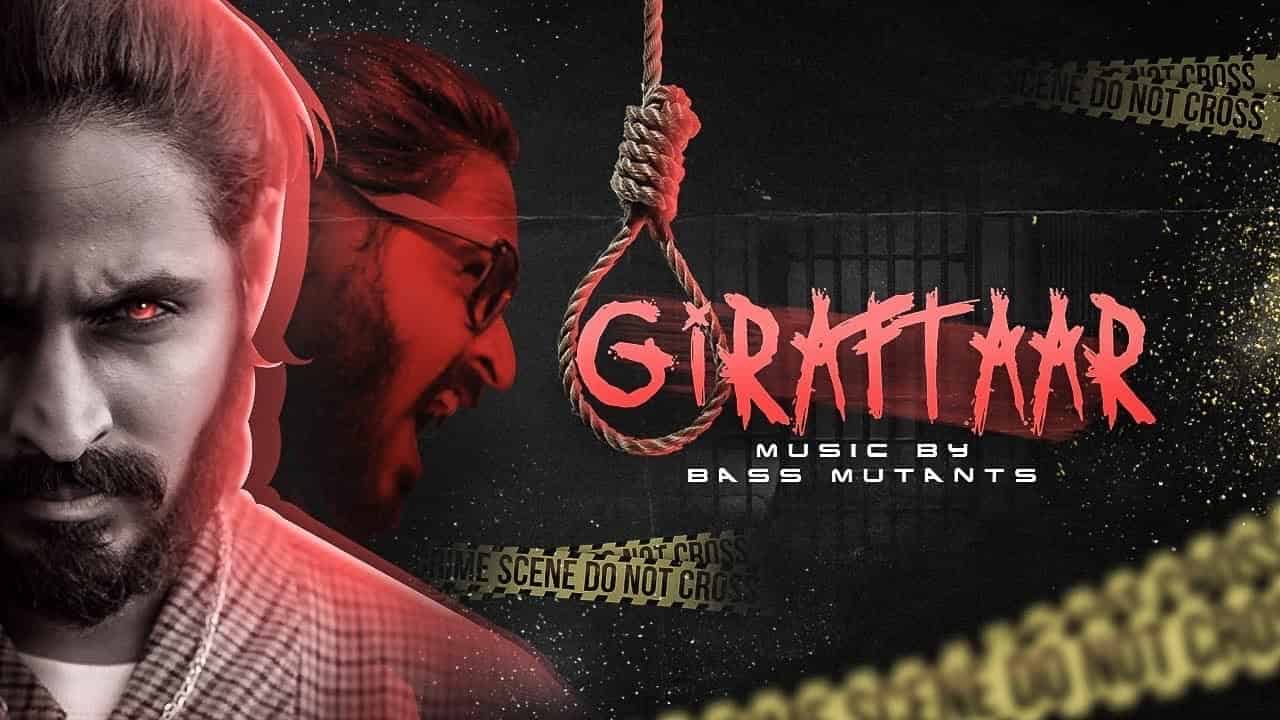 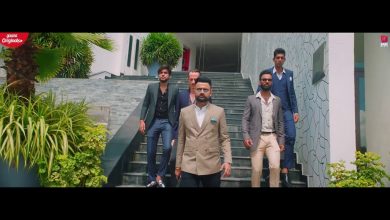