The Flash movie is in productions and we get the daily updates from the set. First, we got to see the amazing Supergirl suit, then we saw Michael Keaton’s suit, and recently we got to see the comeback of Batmobile from the 1989 Batman movie which is really taking our breath away. Bruce Wayne, played by Ben Affleck is going to ride it and fans cannot be more excited for that. Check out the fan reactions to the new Bat Cycle from the Flash set: 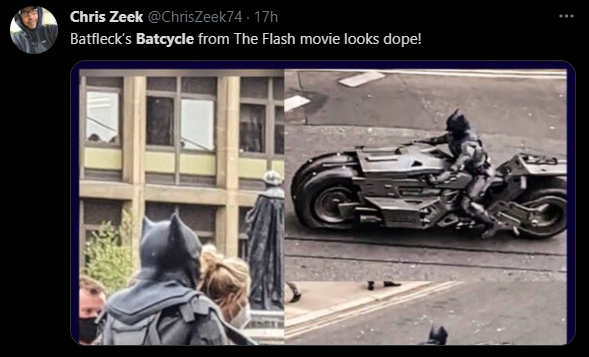 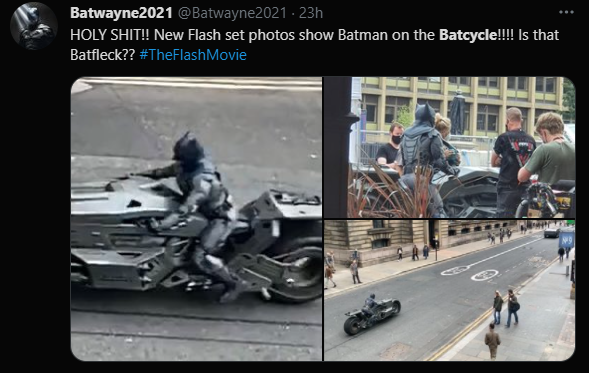 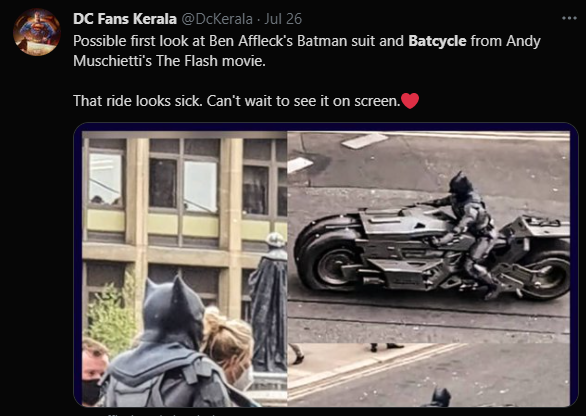 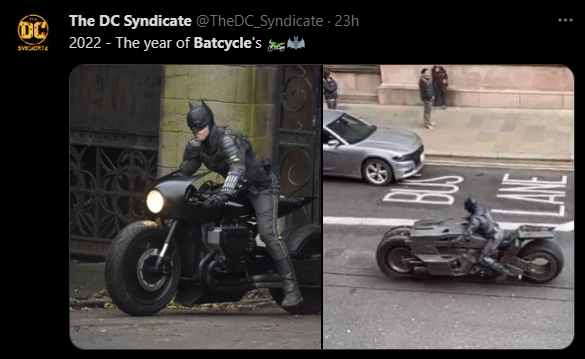 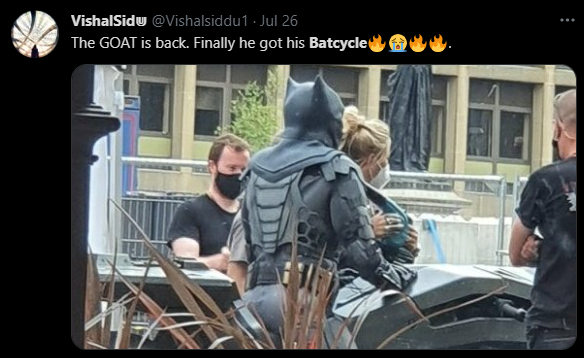 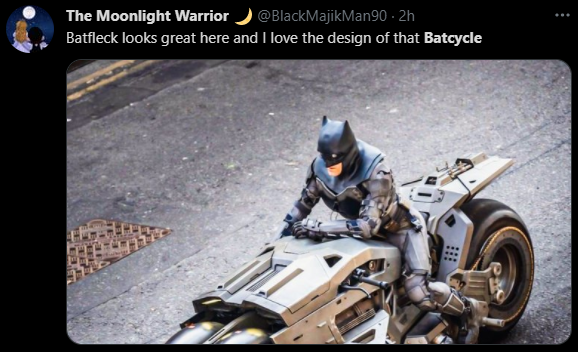 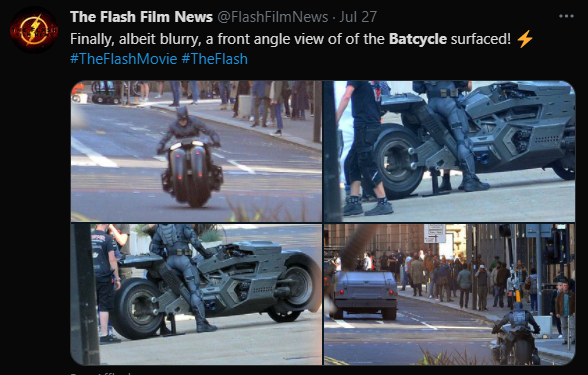 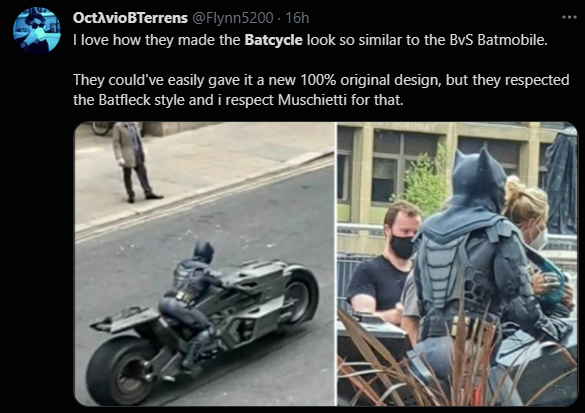 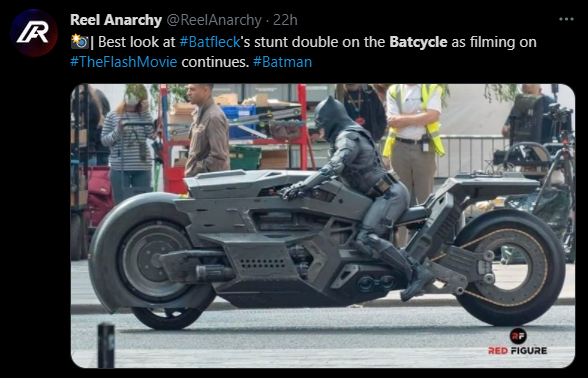 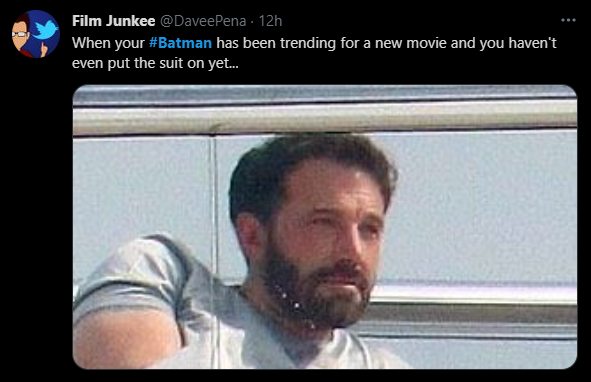 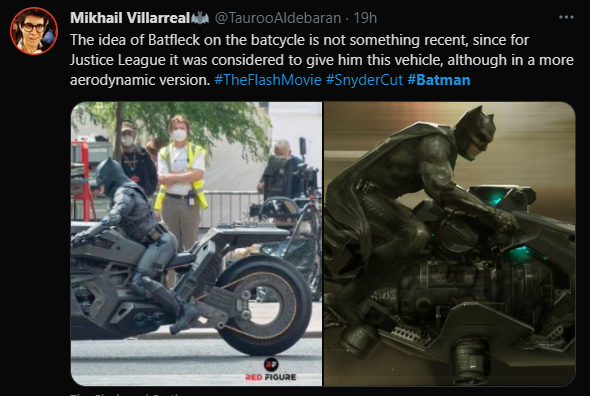 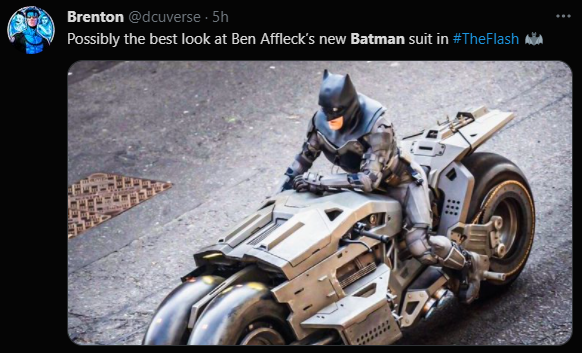 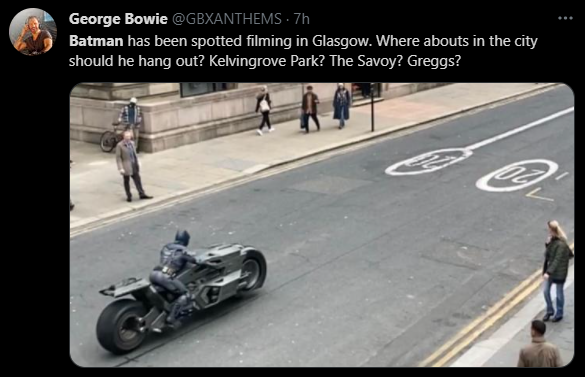 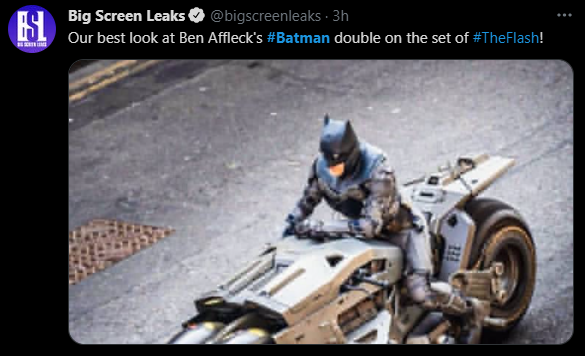 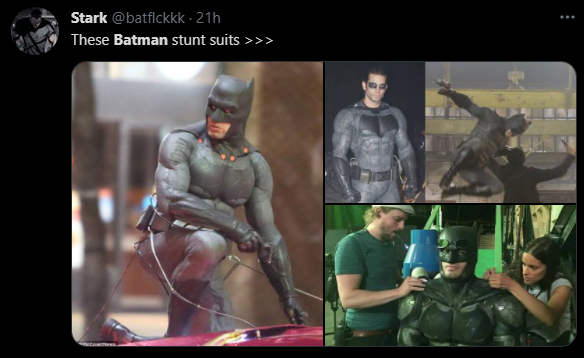 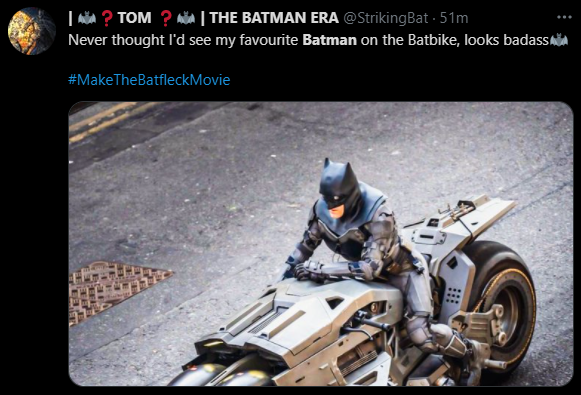 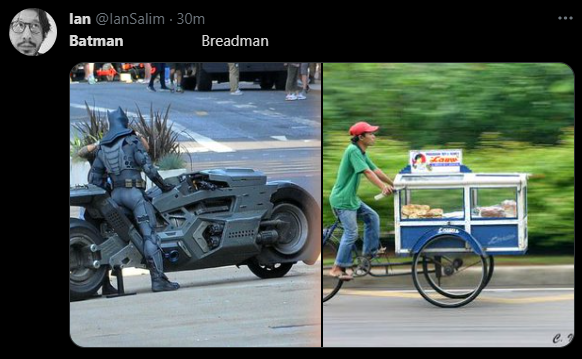 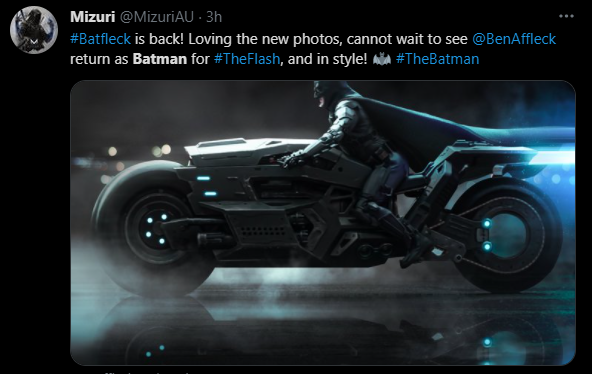 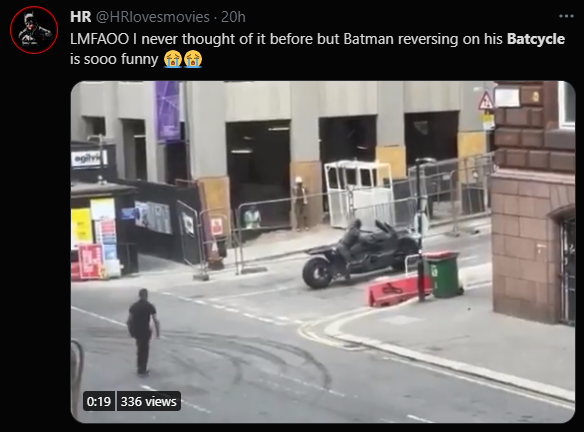 Did you like the Bat Cycle From The Flash set images? Let us know in the comments. 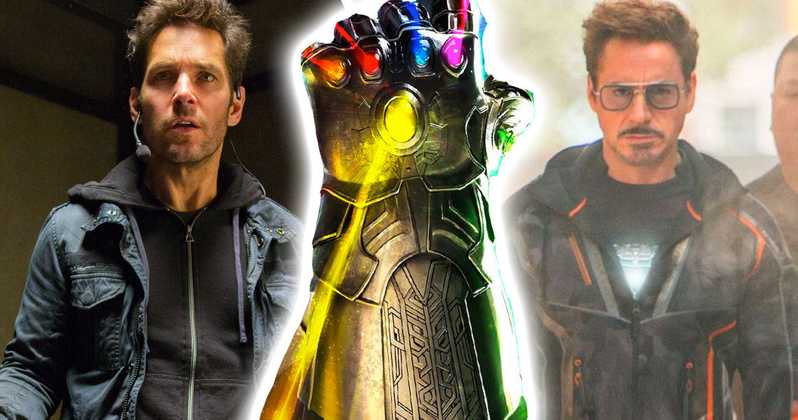 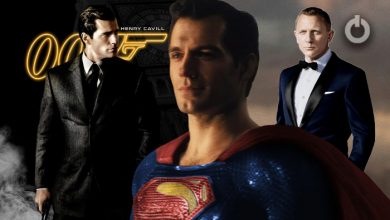