Chris Evans portrays the role of Captain America and we all are very big fans of him. He’s got the perfect package of being the remarkable Steve Rogers. Steve finally got his wish come true in the Avengers Endgame, he got the dance with the love of his life. We also know that before being Captain America, Chris Evans played the role of Human Torch in another Marvel movie, Fantastic Four. But that wasn’t as good as we thought, the movie was terrible. Fans love to troll the actor for playing both the roles in the same universe and here we brought you some of the funniest Captain America-Human Torch memes which will make you laugh out loud: 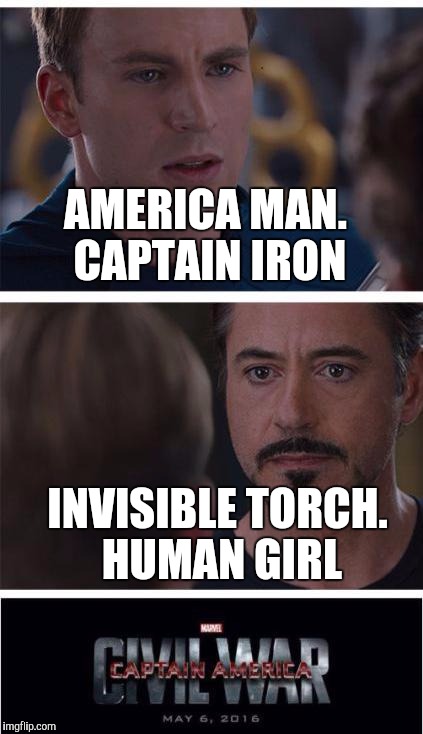 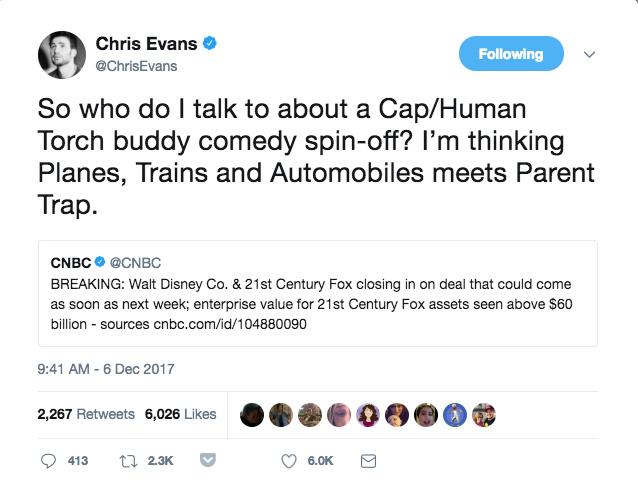 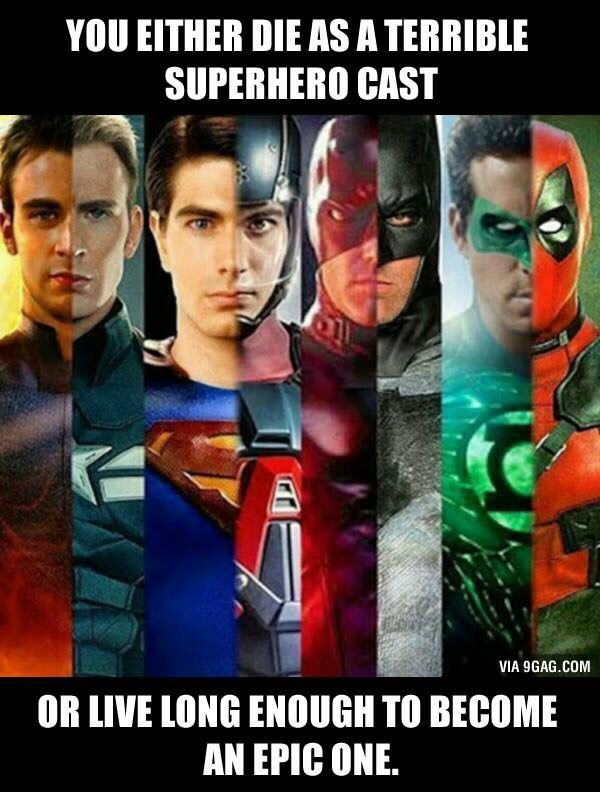 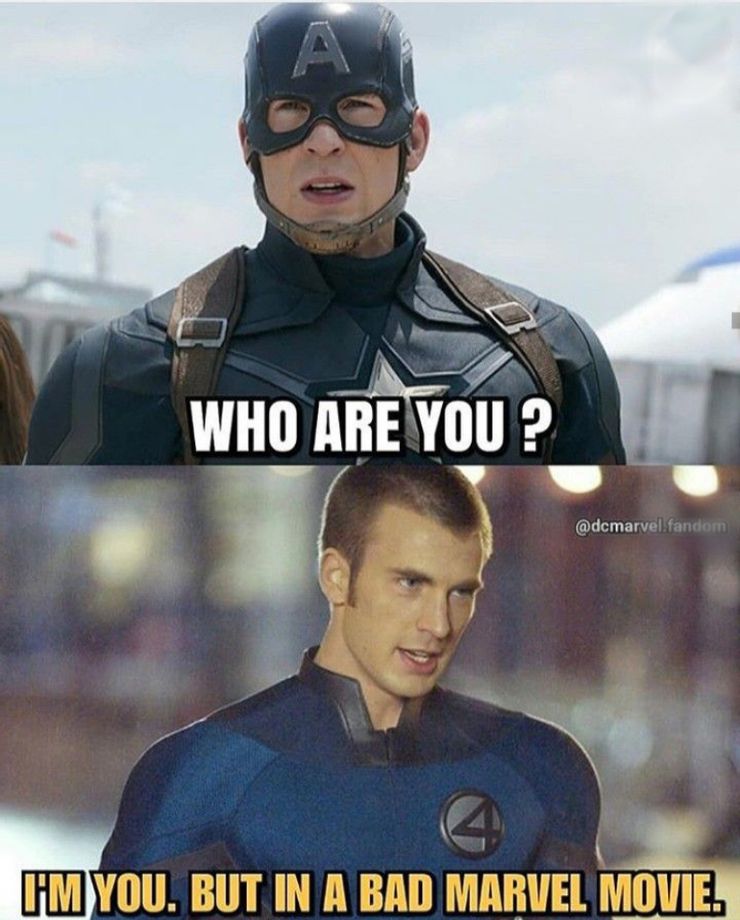 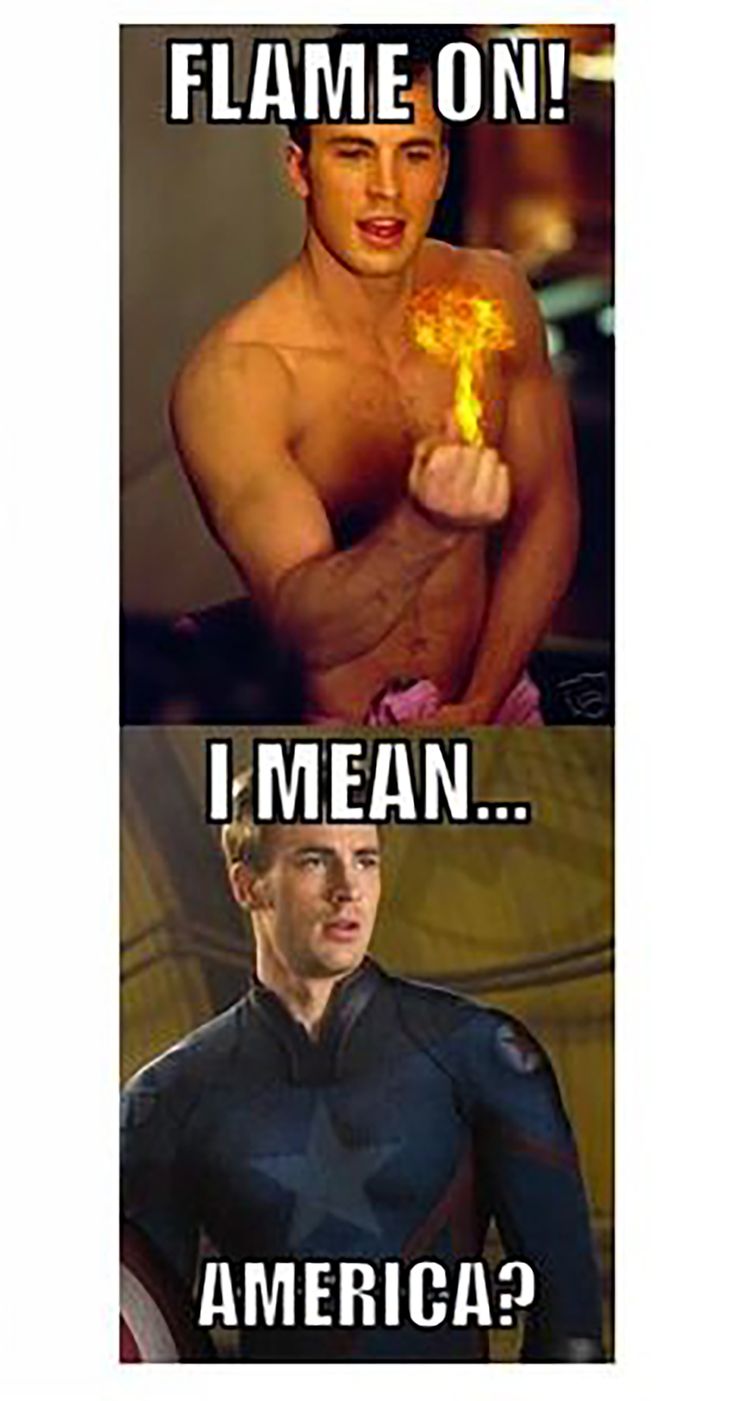 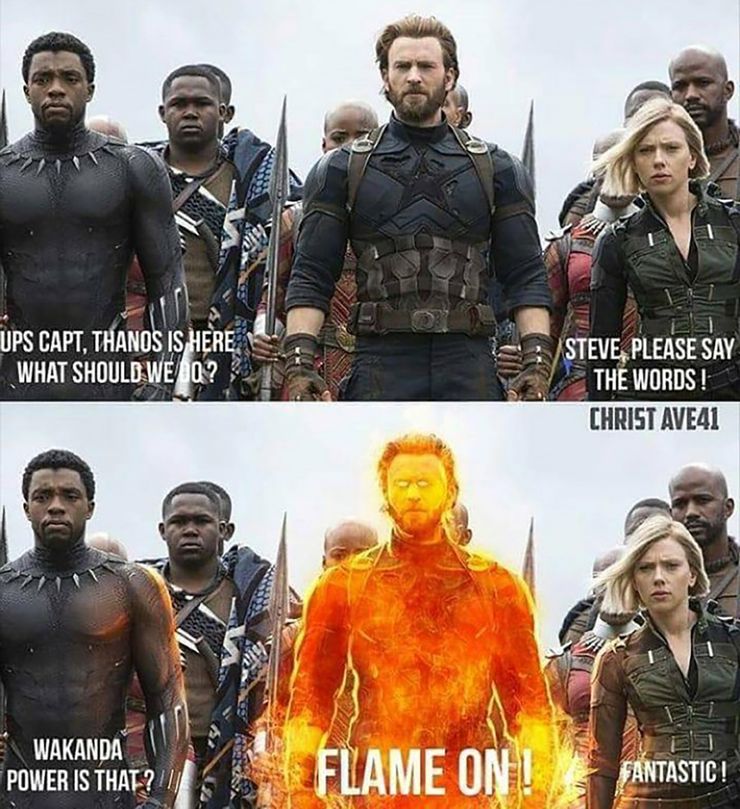 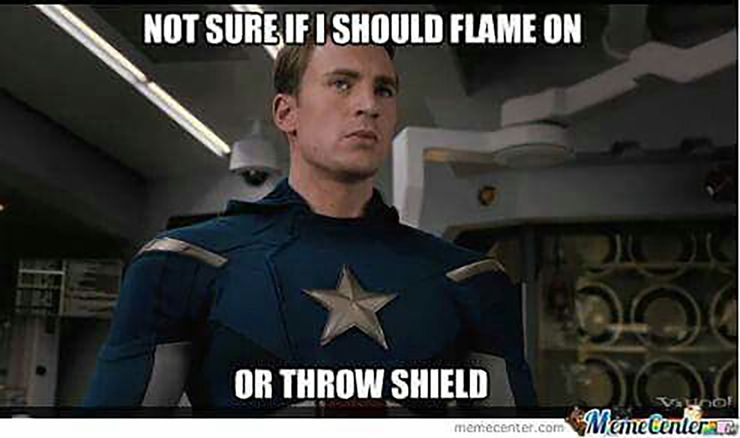 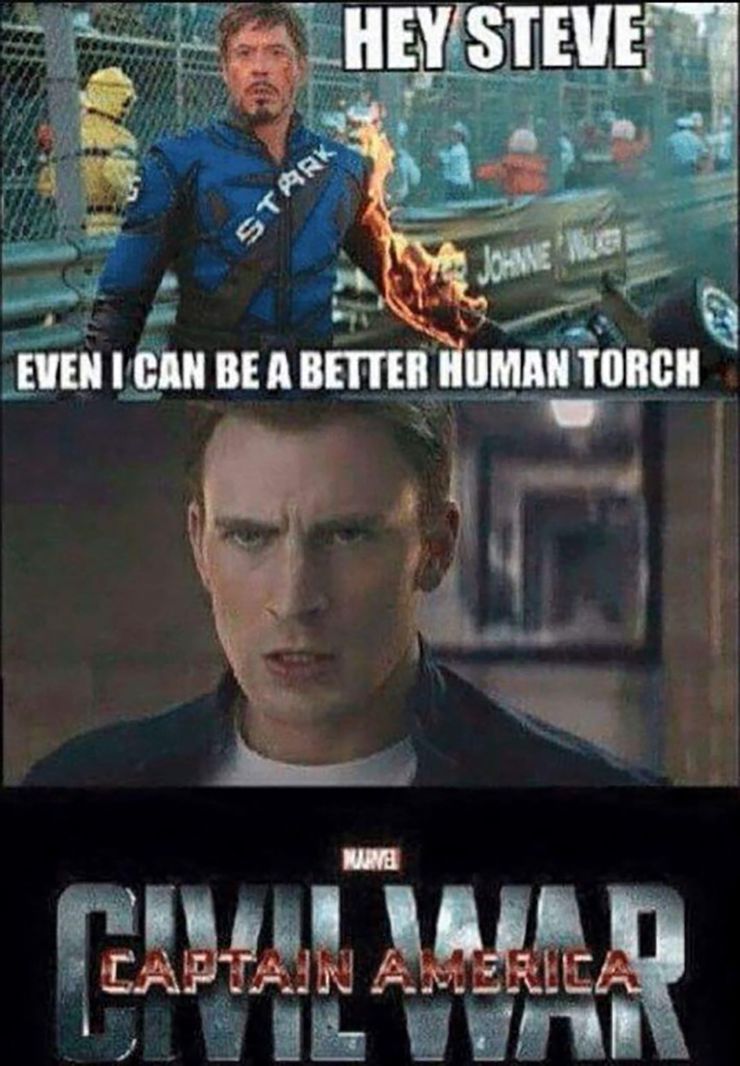 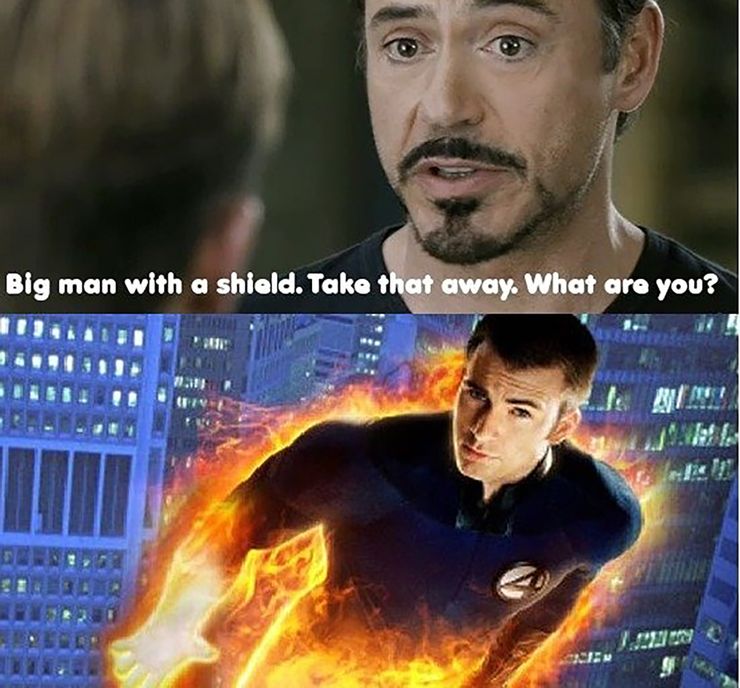 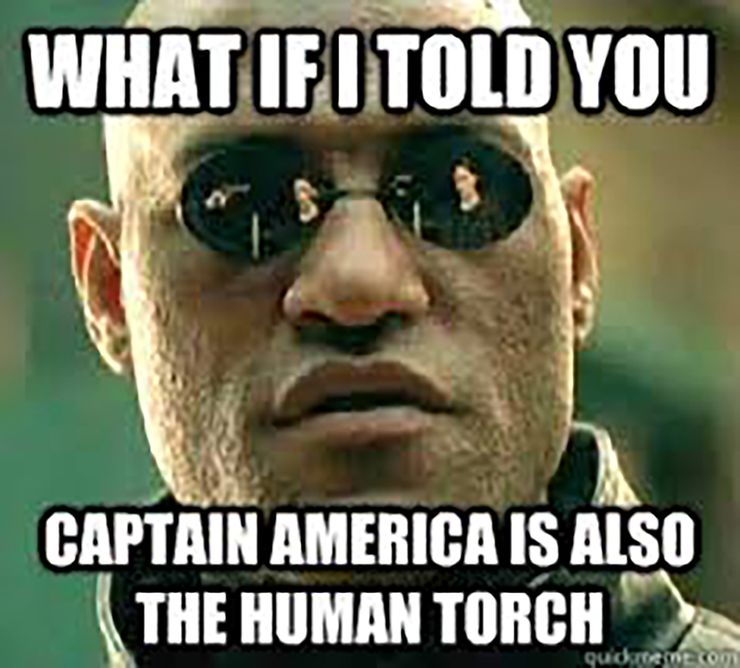 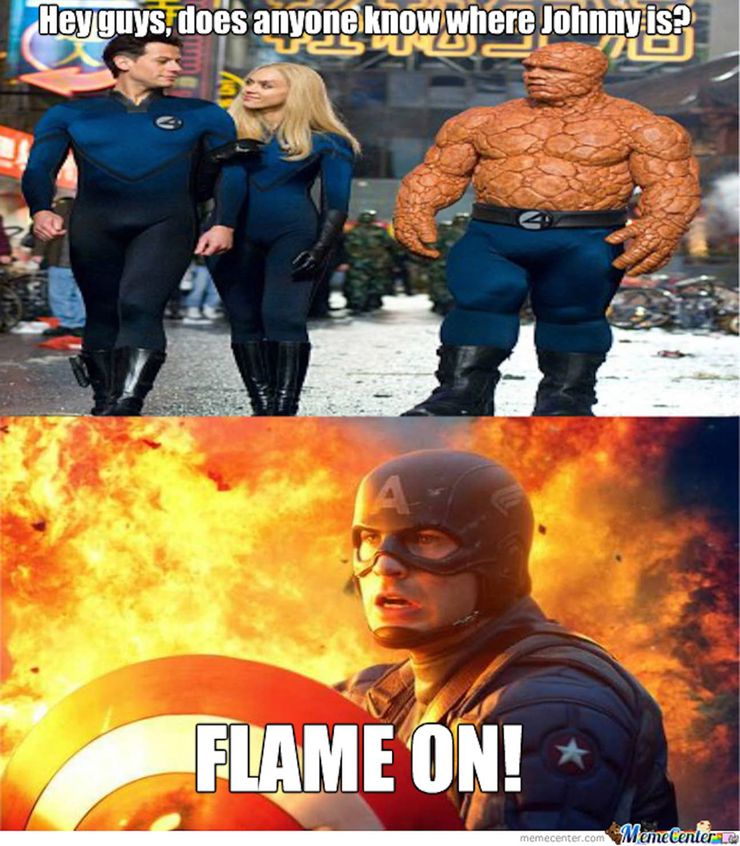 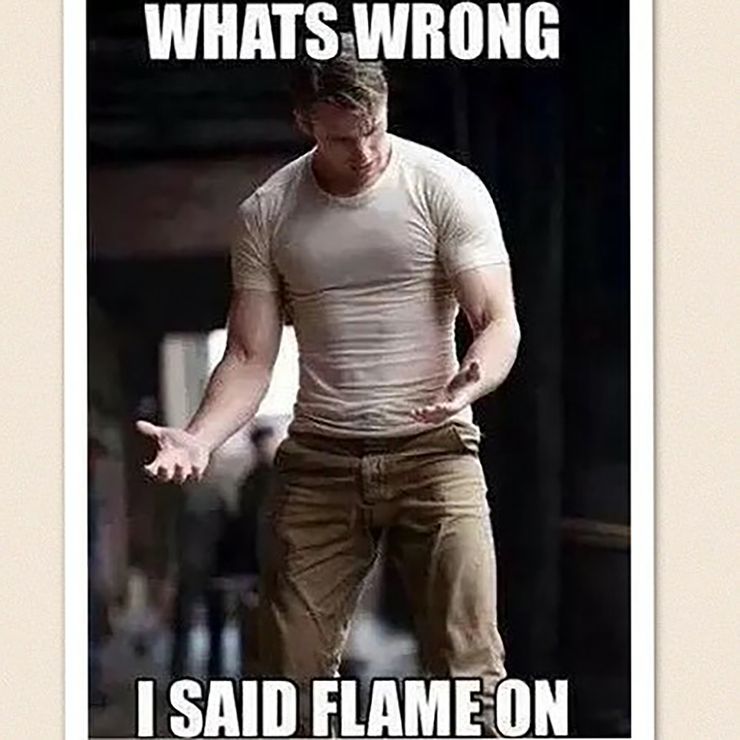 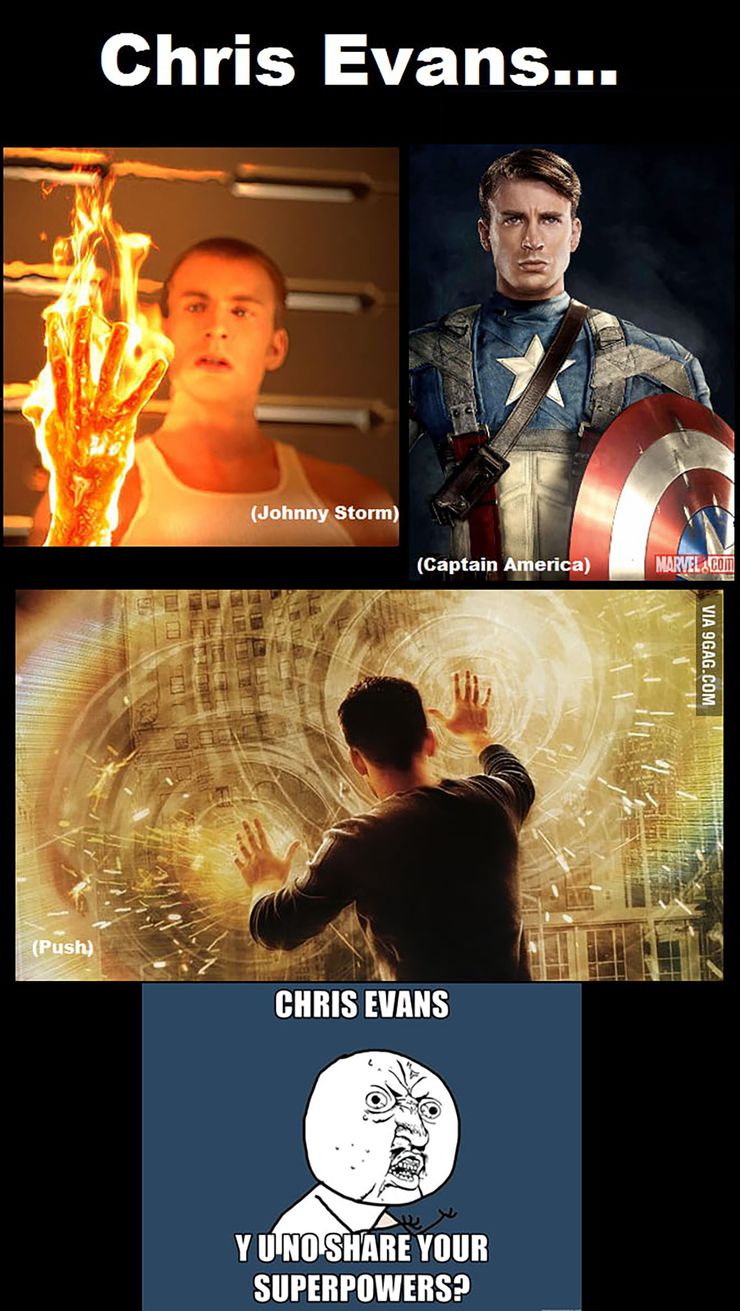 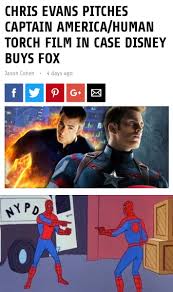 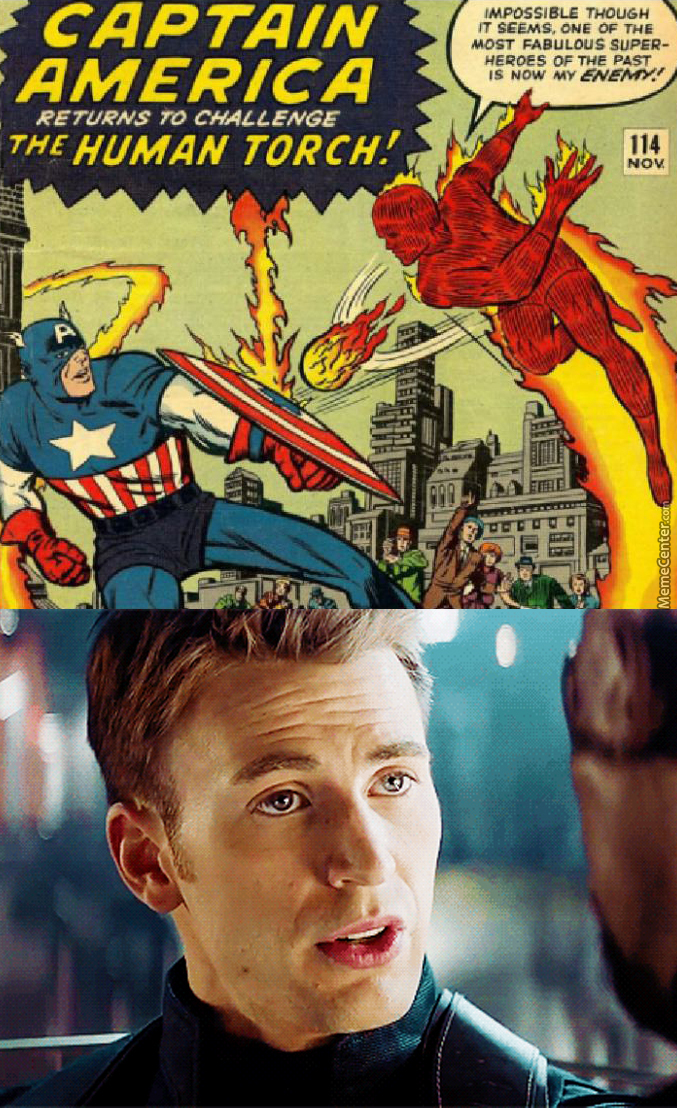 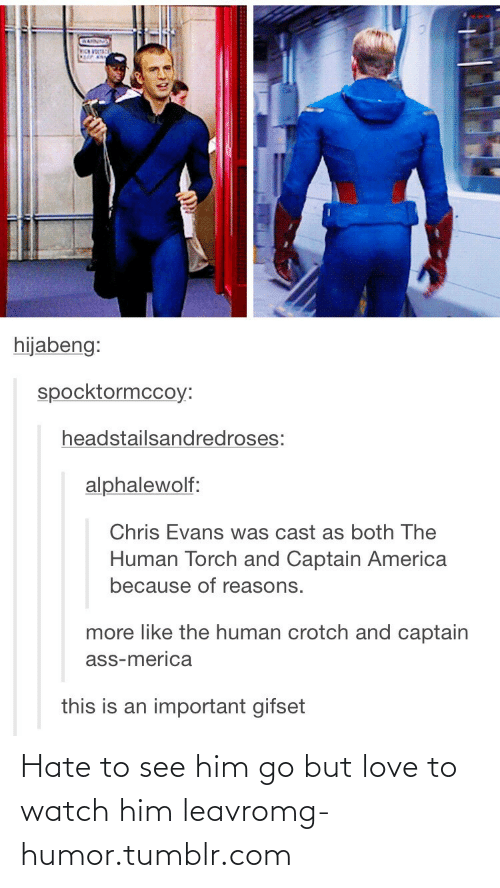 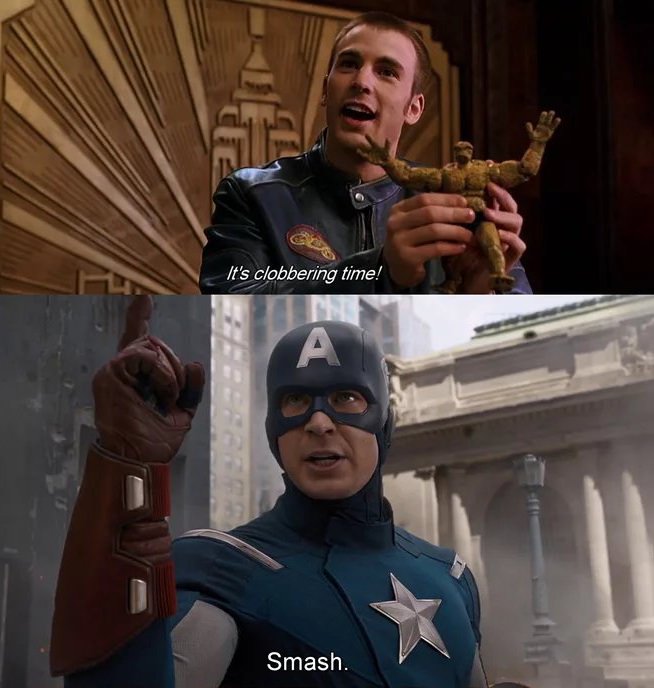 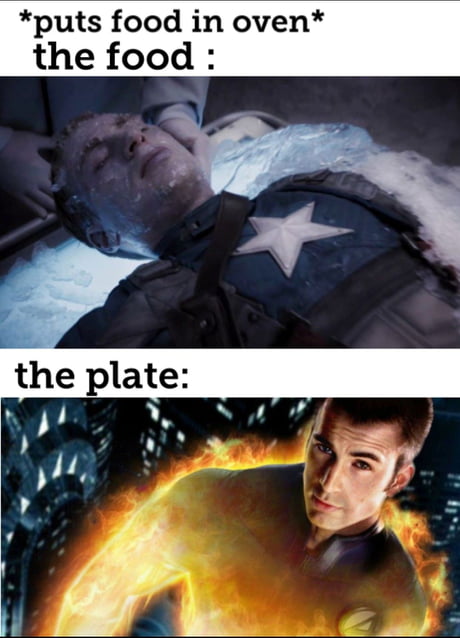 Did you like these Captain America-Human Torch memes? Let us know so that we’ll bring you more of these in the future.

Now Captain America may or may not return, but the MCU is far from done. MCU’s upcoming roster includes Black Widow, Eternals, Shang-Chi and the Legend of the Ten Rings, Spider-Man: No Way Home, Doctor Strange in the Multiverse of Madness, Thor: Love and Thunder, Black Panther: Wakanda Forever, The Marvels, Ant-Man and the Wasp: Quantumania, Fantastic Four, Guardians of the Galaxy Vol. 3, Deadpool 3, and Blade. We’ve also got several MCU shows for Disney Plus including Loki, What if…?, Hawkeye, Ms. Marvel, Moon Knight, She-Hulk, Secret Invasion, Ironheart, I am Groot, Armor Wars, Echo, Wakanda, and Okoye. 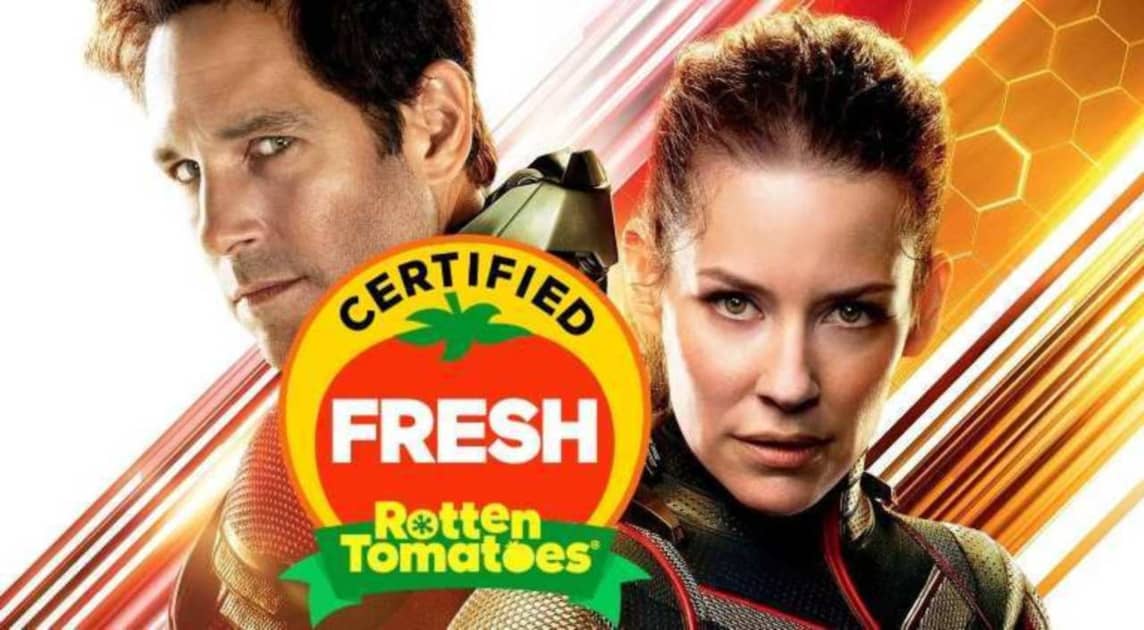 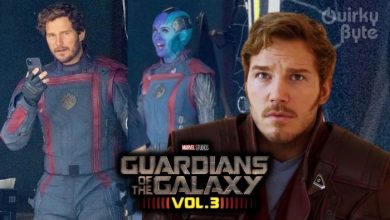 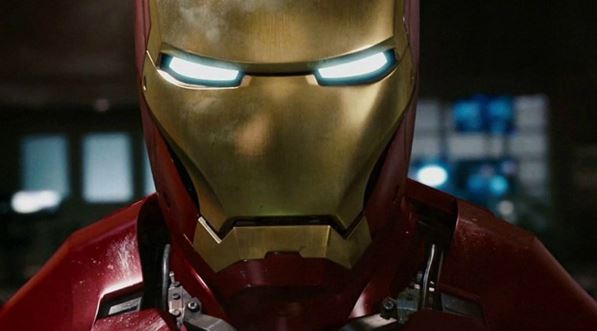