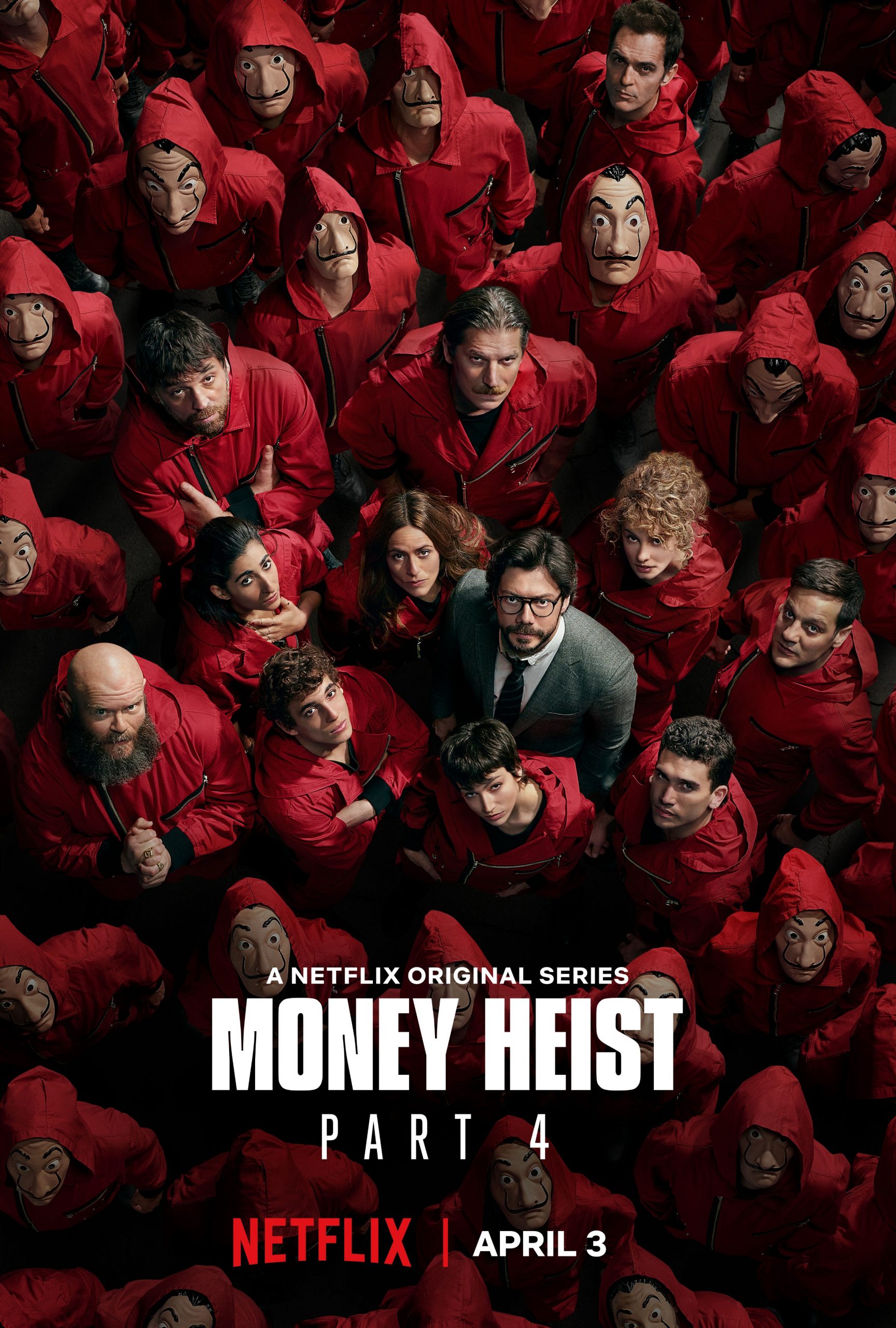 Set in Madrid, a mysterious man called by the Name: “The Professor” recruits a group of 8, who choose cities for code-names, to carry out an ambitious plan that involves entering the Royal Mint of Spain, and escaping with 2.4 billion Euros. After taking 67 people hostage inside the Mint, the team plans to remain inside for 11 days to print the money as they deal with elite police forces. In the events succeeding the initial heist, the group are forced out of hiding and find themselves preparing for a second heist, this time on the Bank of Spain, as they again deal with hostages and police forces. 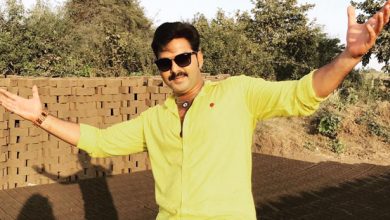 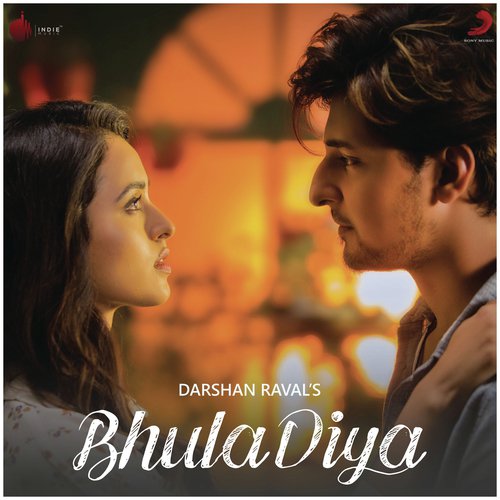 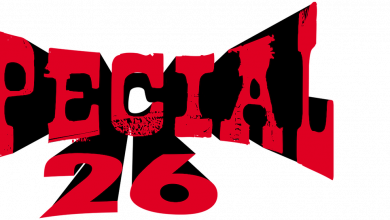 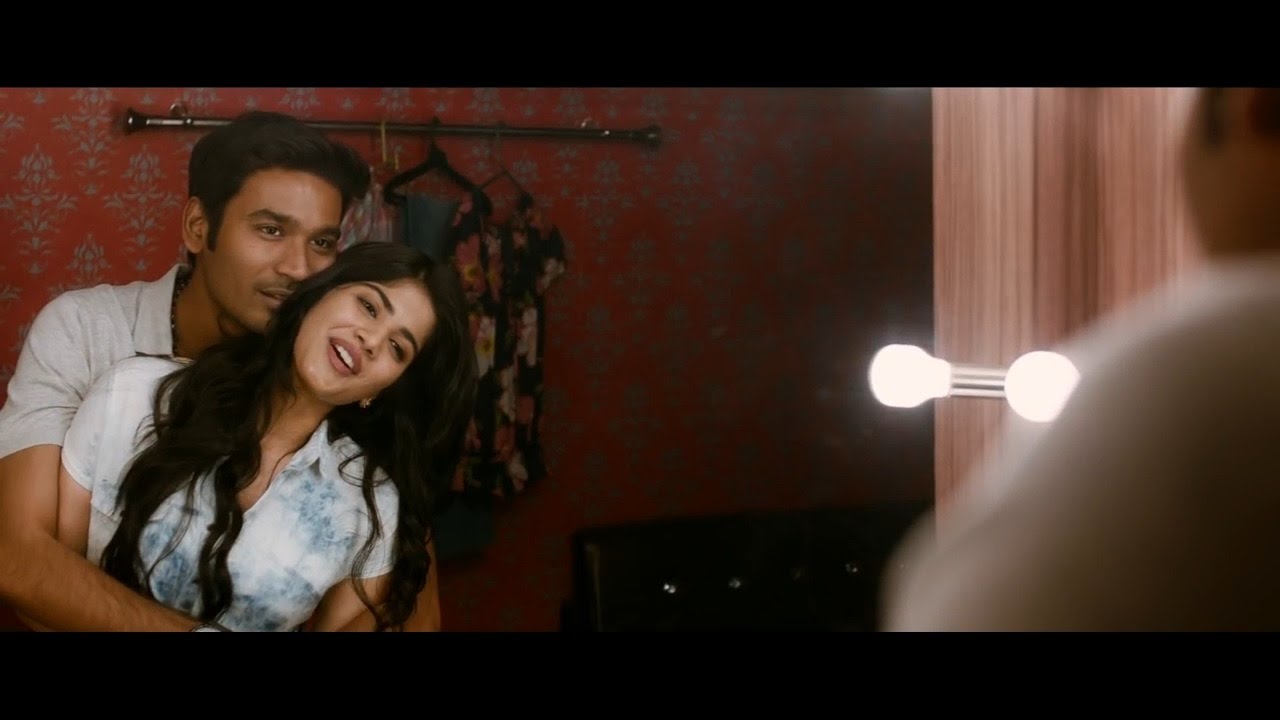