Well, all the crazy and mischievous fan base were eagerly waiting for the Loki Disney Plus series. And now that we finally got the very amazingly presented two episodes of the series fans are not able to hold themselves from creating theories and whatnot. And then they find ways to troll their favorite MCU shows no matter how much they love the show. Check out these funny Disney Plus Loki series memes that will make you laugh uncontrollably: 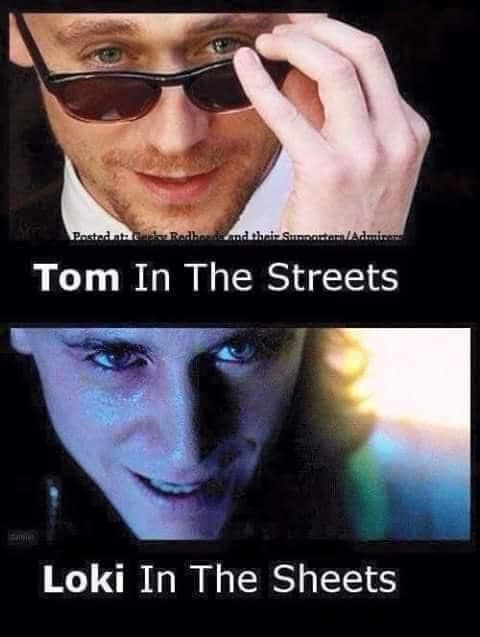 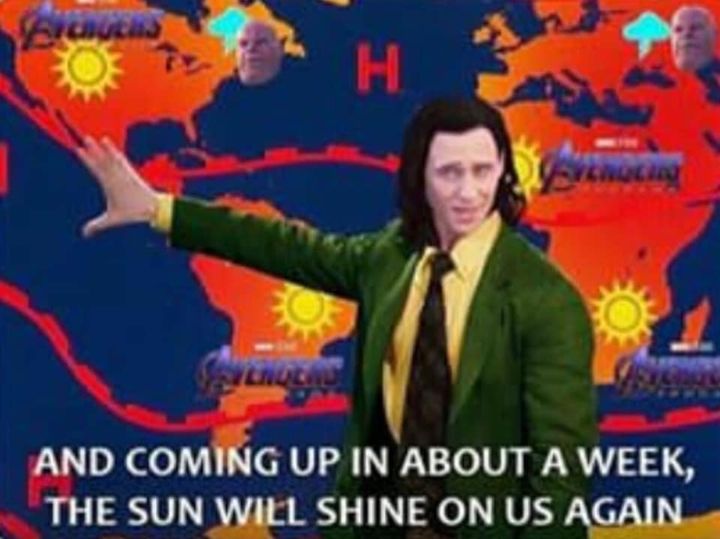 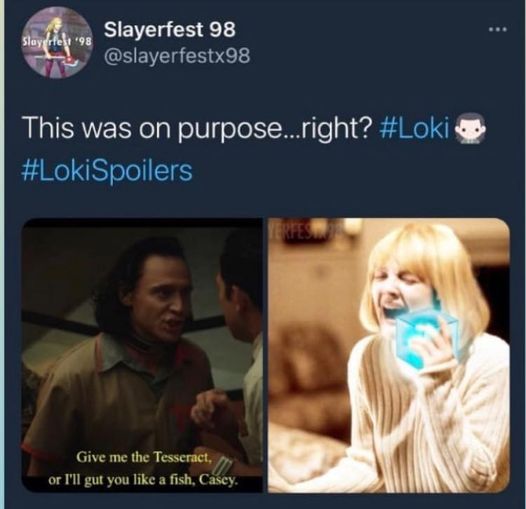 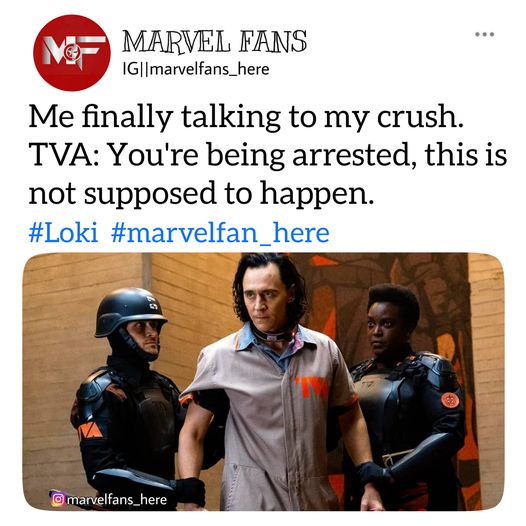 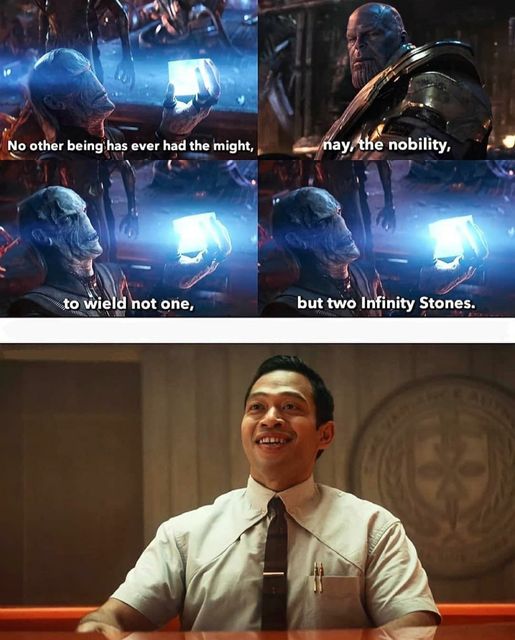 7. He Absolutely is Trying!! 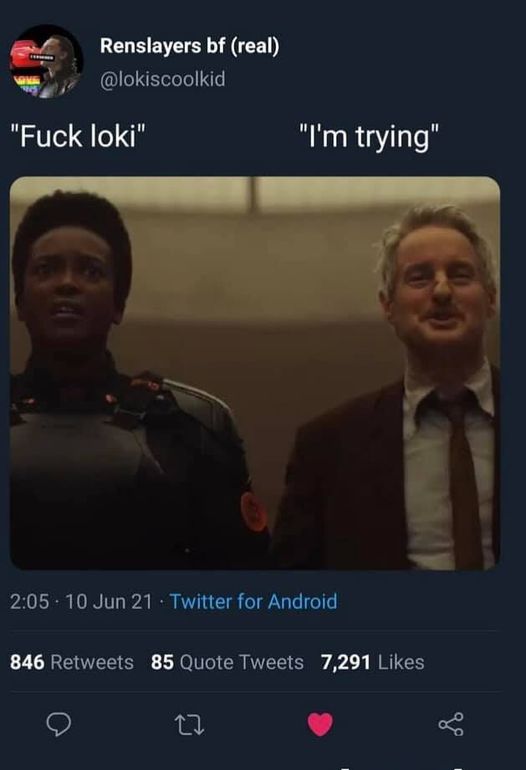 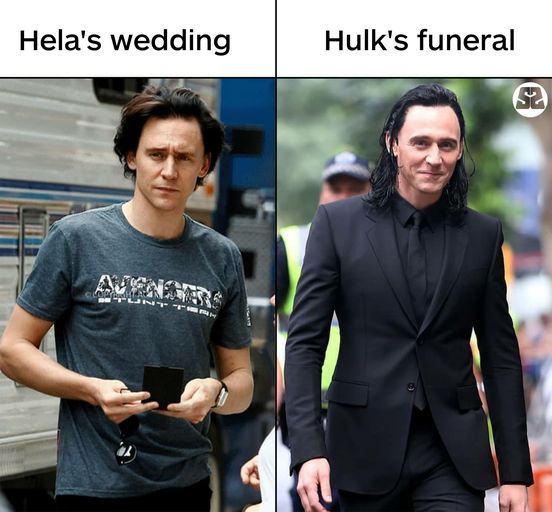 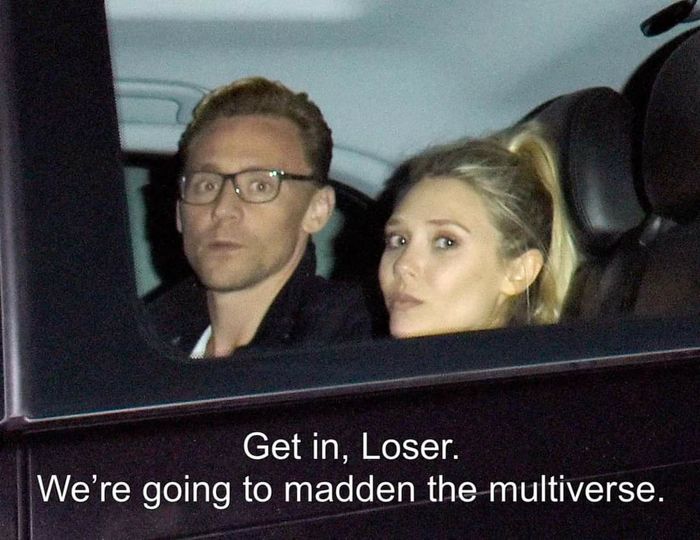 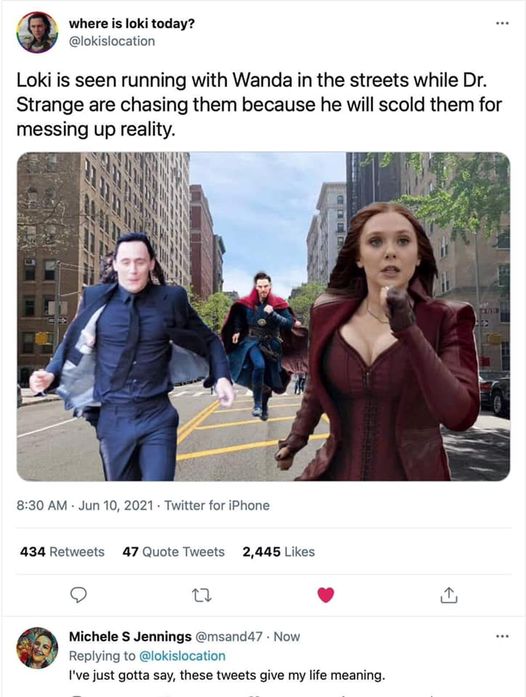 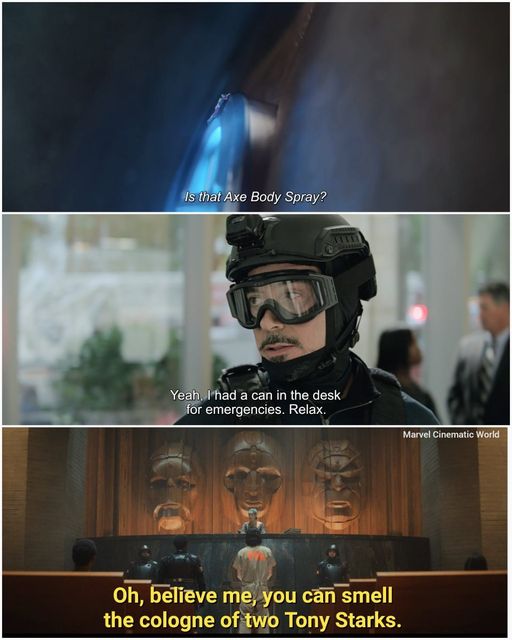 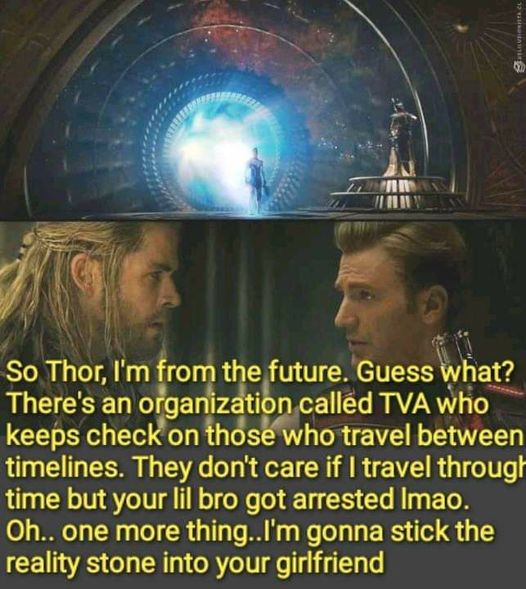 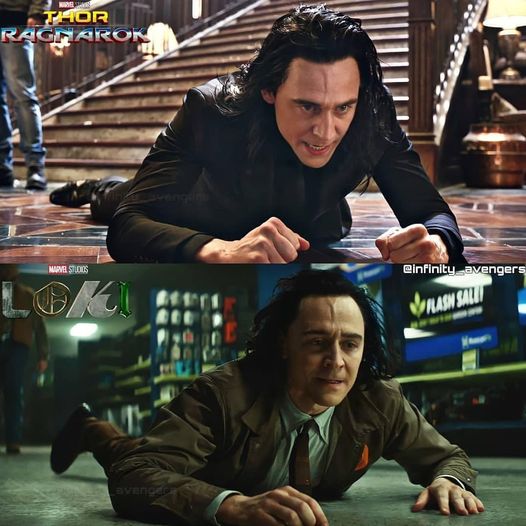 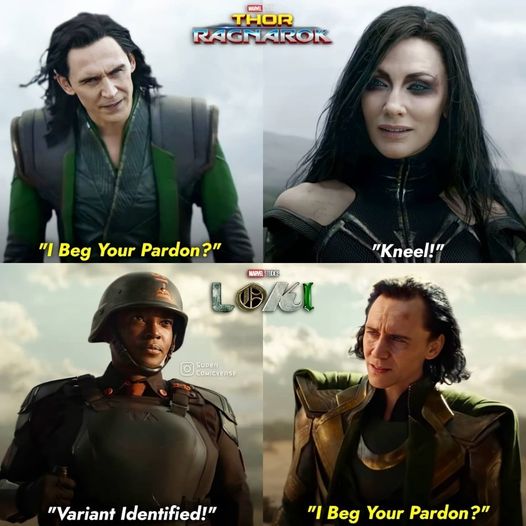 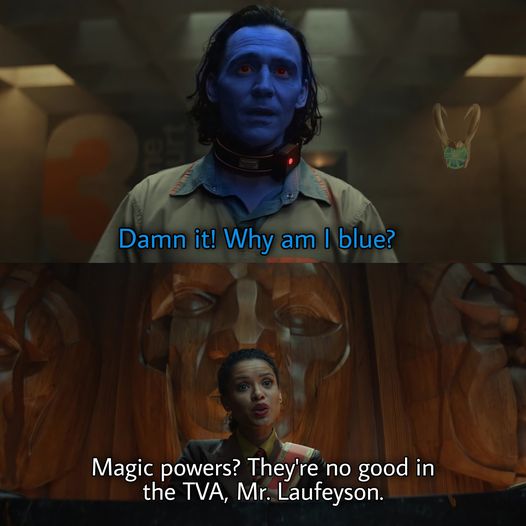 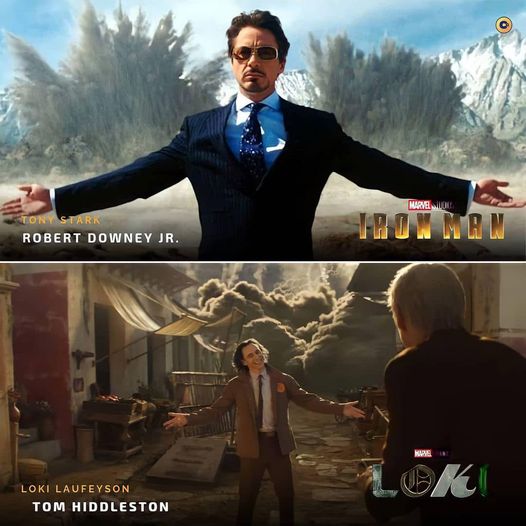 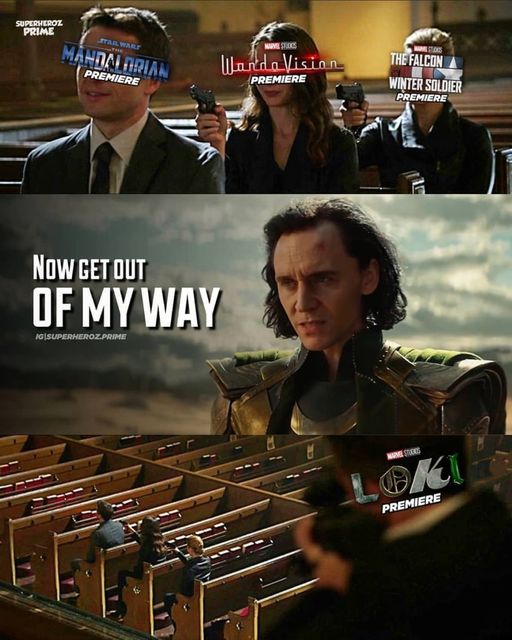 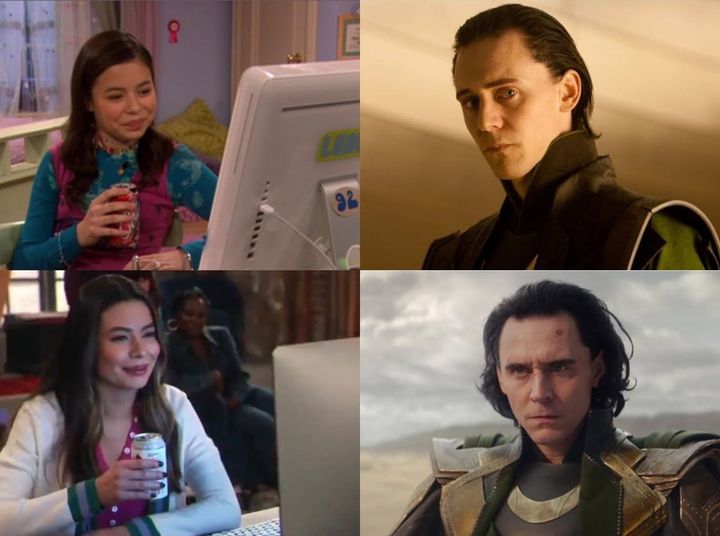 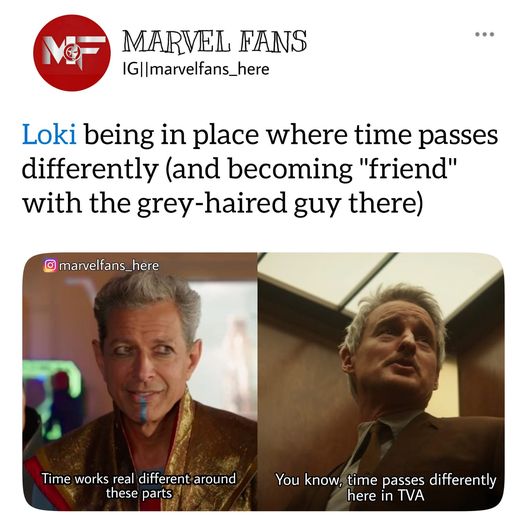 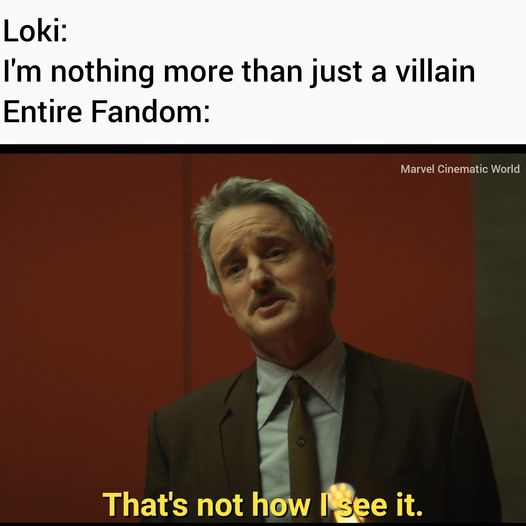 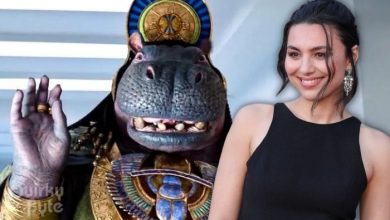 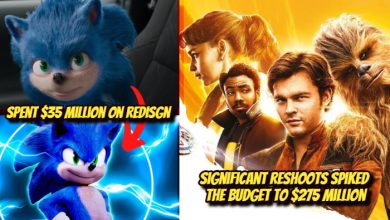 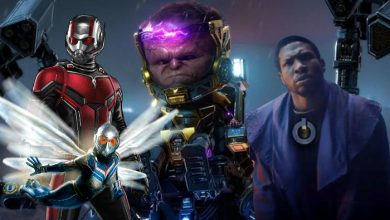 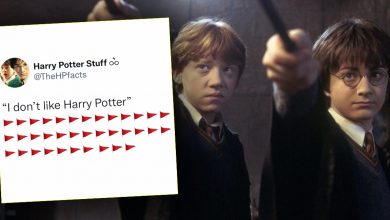