We got the second episode of the Loki Disney Plus series and one day more and we will get to watch the third episode. Fans are going crazy about it and are not able to hold themselves. They are excited and yet many find it really funny to troll the series. Check out these funniest Loki series moments trolled by the fans that will make you laugh uncontrollably: 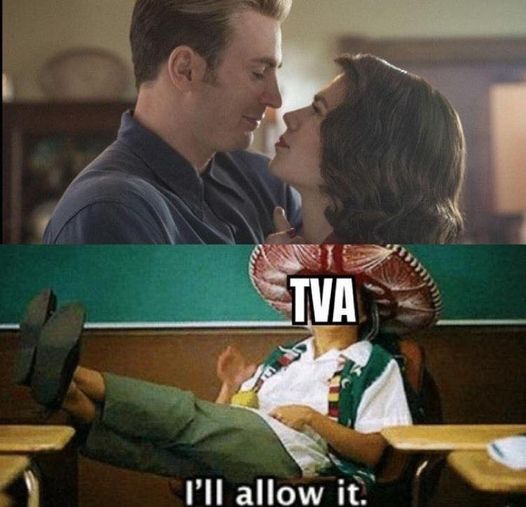 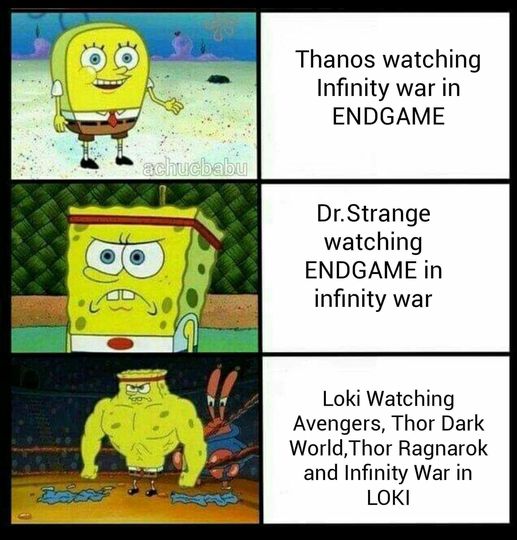 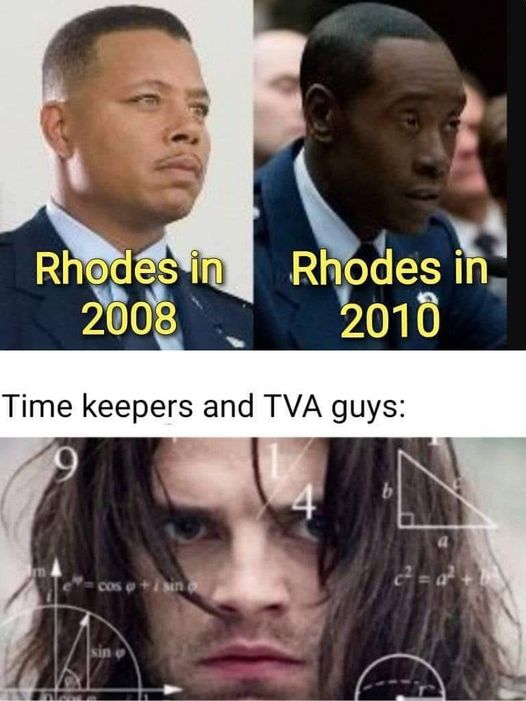 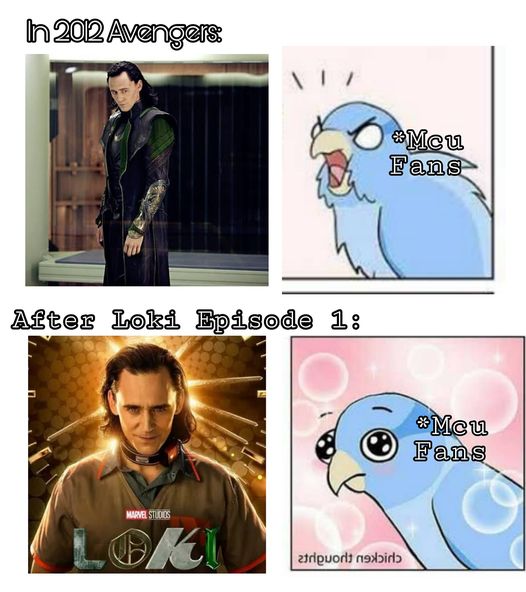 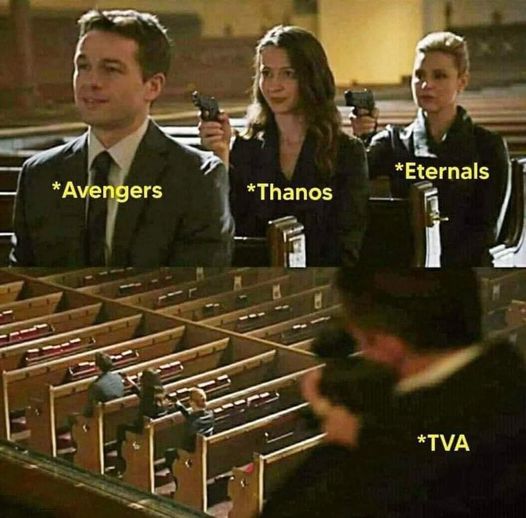 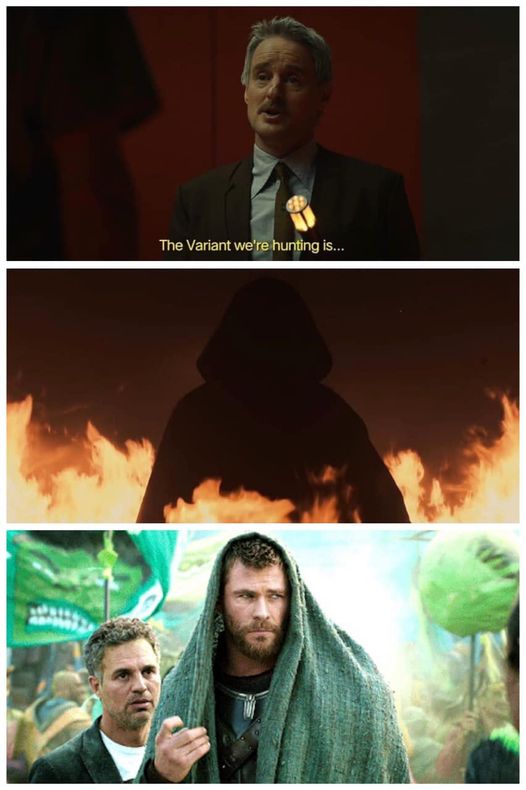 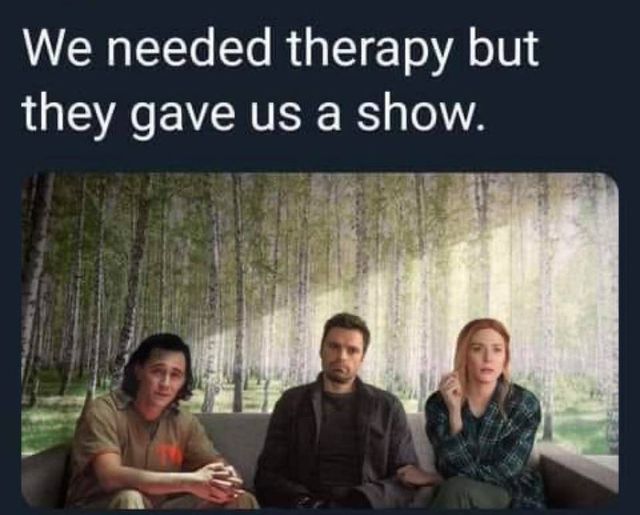 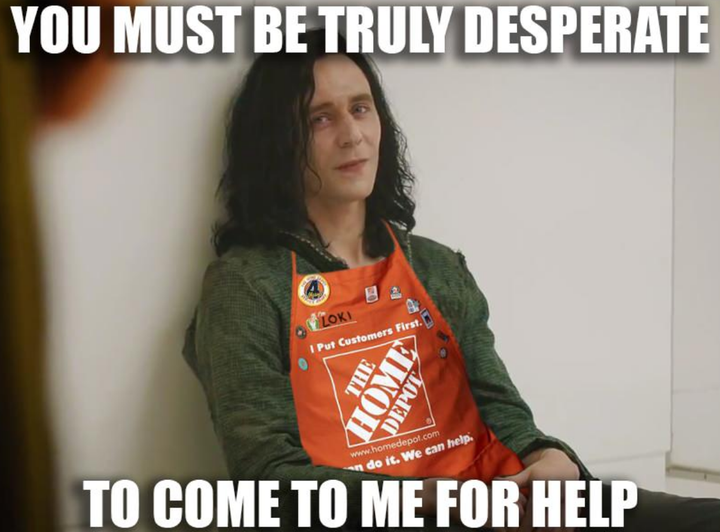 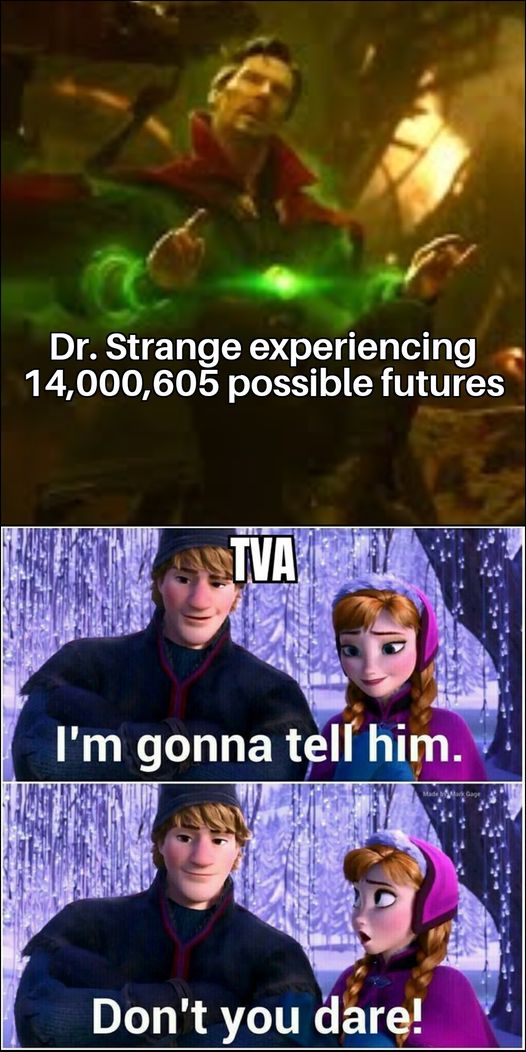 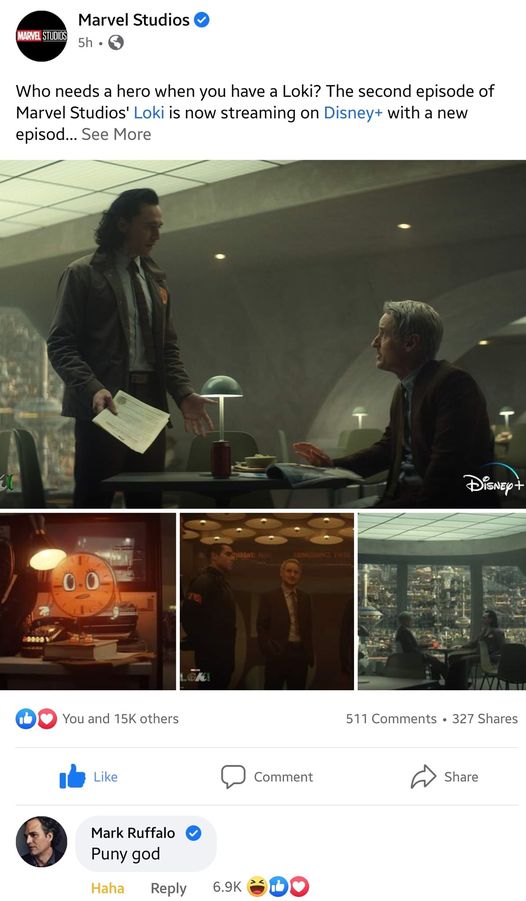 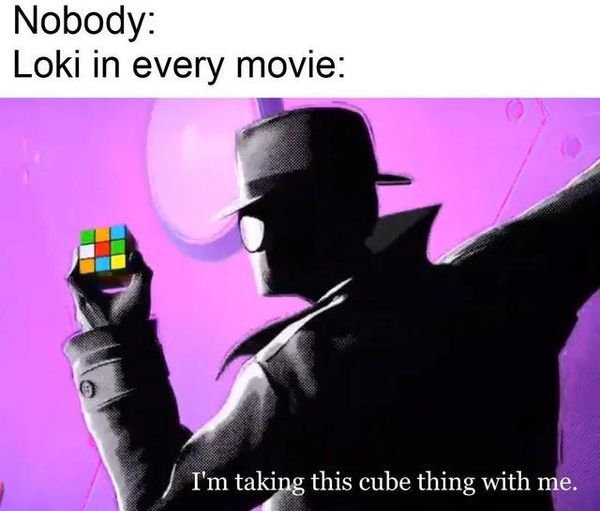 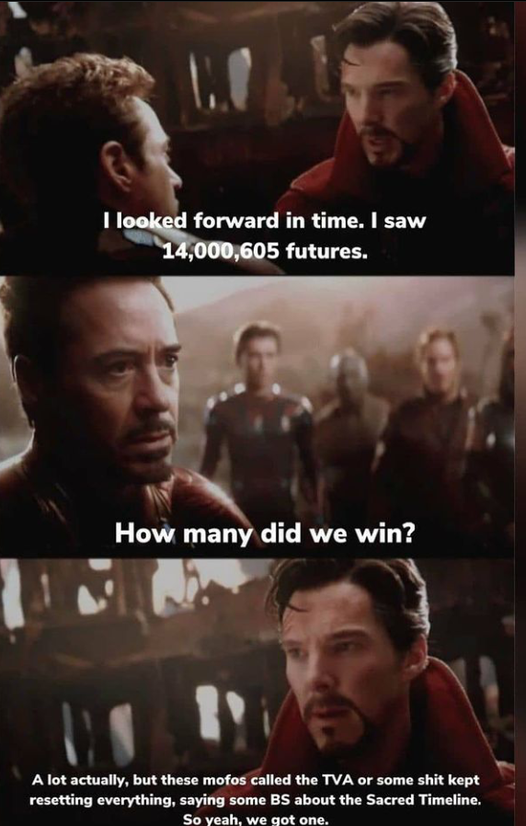 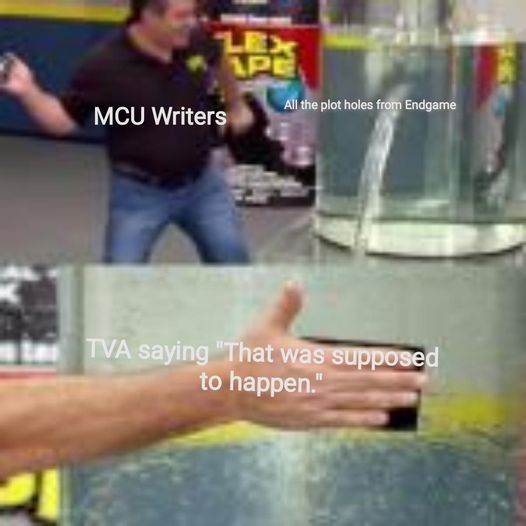 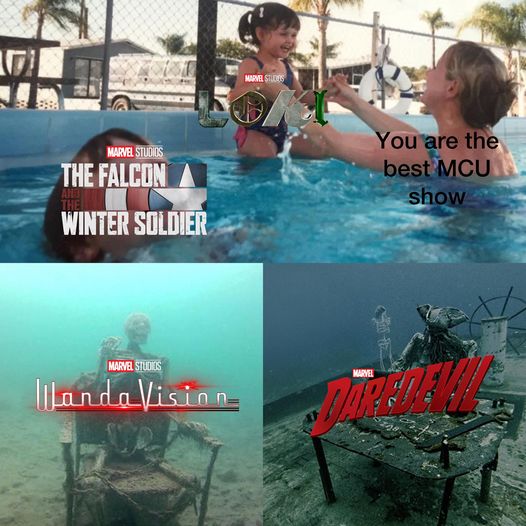 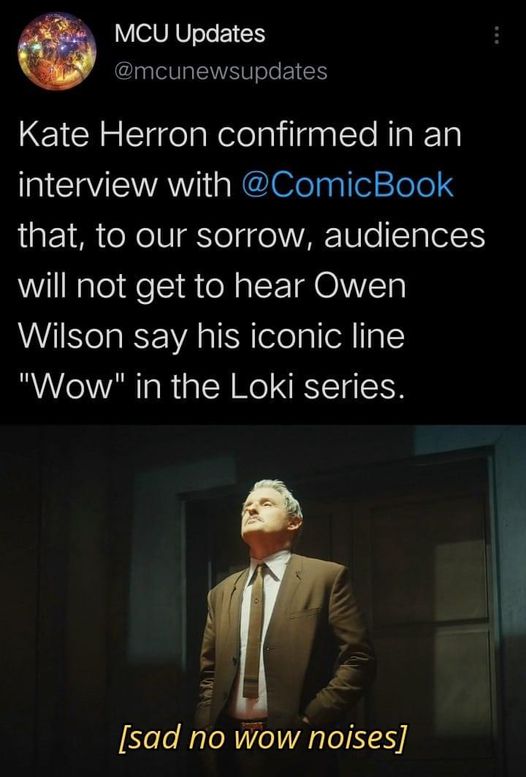 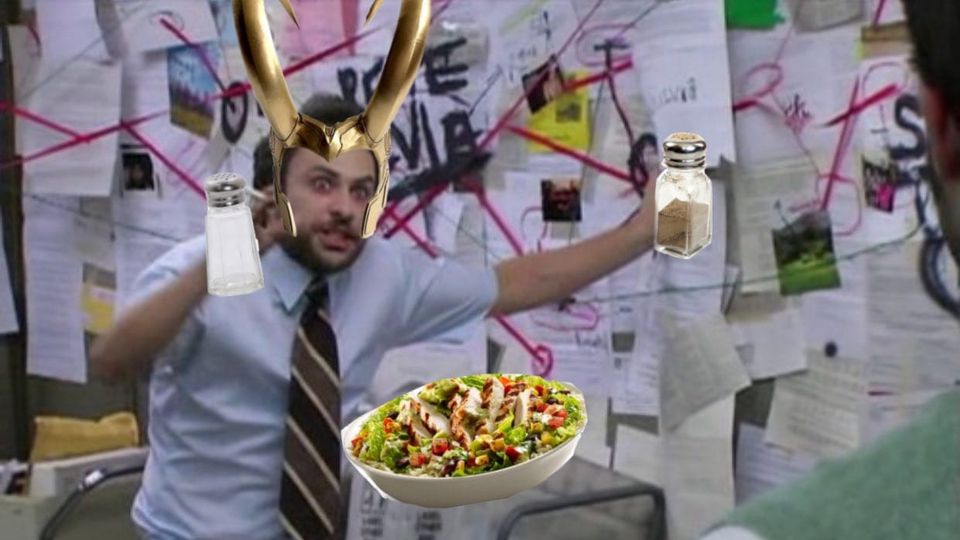 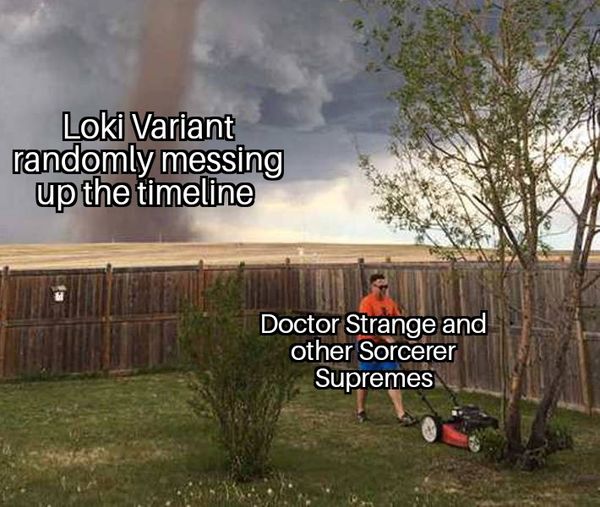 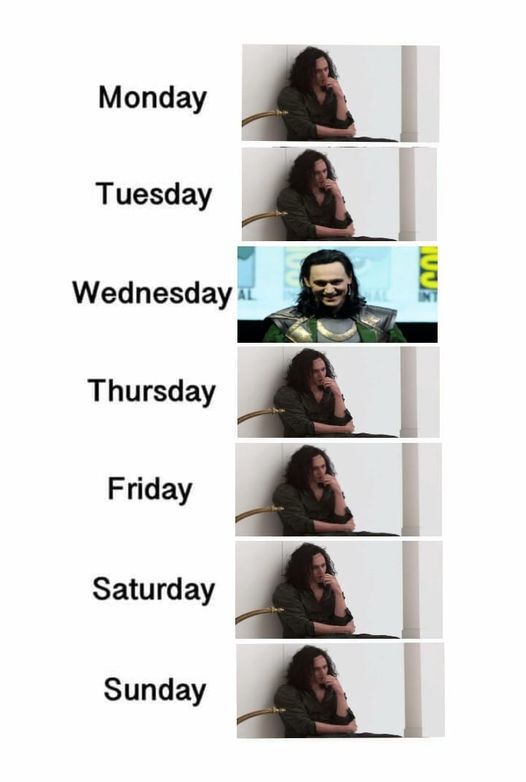 These memes gave us the funniest Loki series moments.  Loki stars Tom Hiddleston as the God of Mischief, Owen Wilson as Mobius M. Mobius, Gugu Mbatha-Raw as Ravonna Lexus Renslayer, Wunmi Mosaku as Hunter B-15, and Sophia Di Martino, Richard E. Grant, Sasha Lane, and Eugene Cordero in undisclosed roles. But the episodes are available on Disney+, with new ones coming every Wednesday. 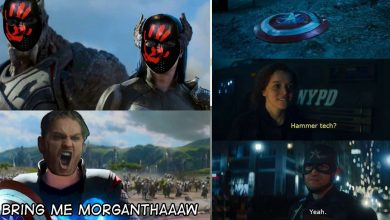 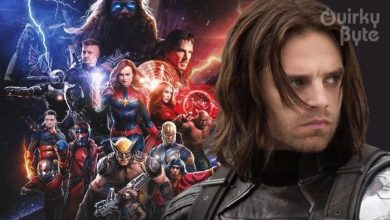 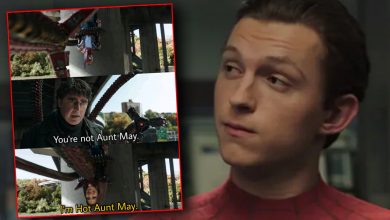