There has always been a debate on Marvel Vs DC and it’s taking down the fight scene among the fans. The fan-fights between Marvel and DC cheerleaders are as vitriolic and passionate as between liberals & conservatives or Democrats & Republicans. There is always a debate among comic-book enthusiasts as to which camp is doing better. Check out the funniest Marvel and DC crossover memes of all time that will make you laugh uncontrollably: 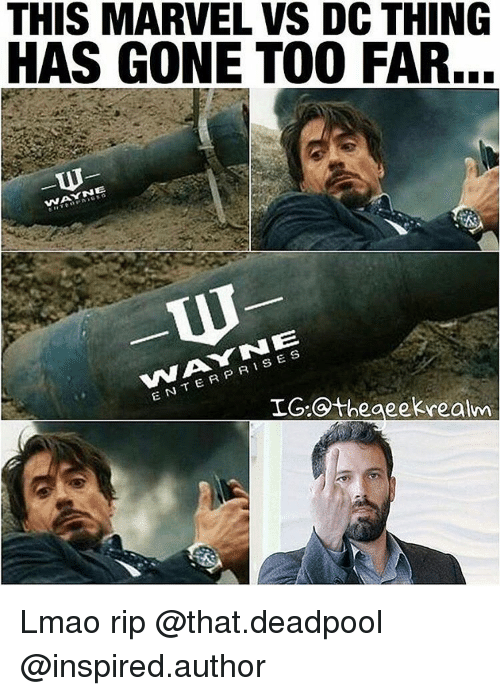 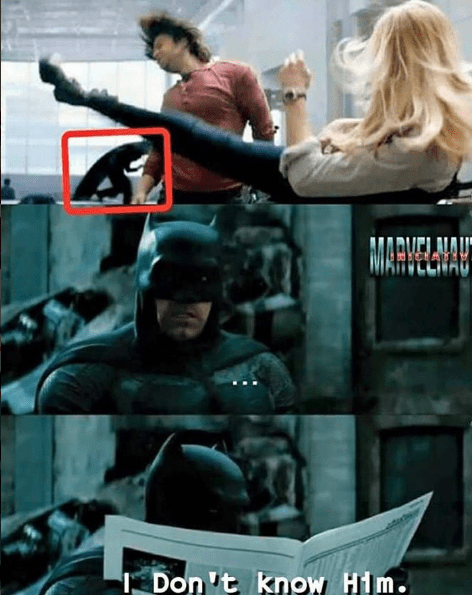 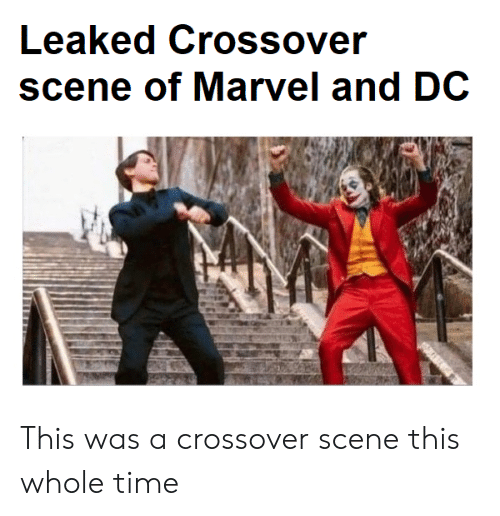 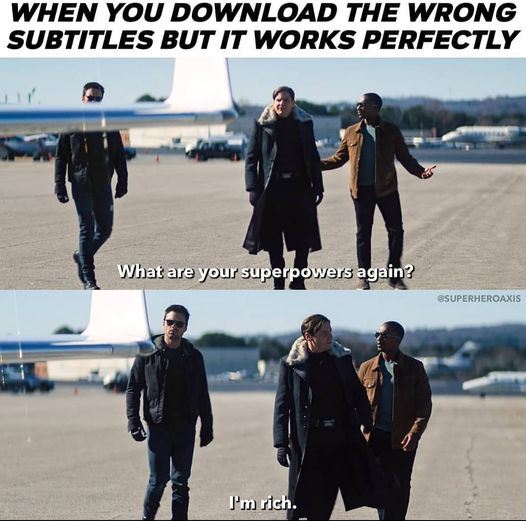 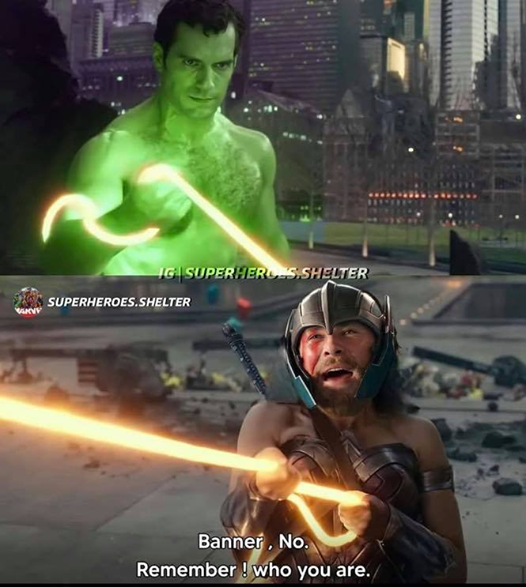 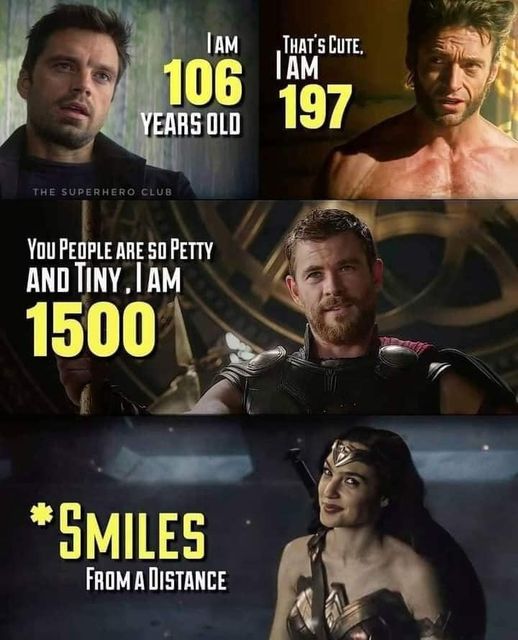 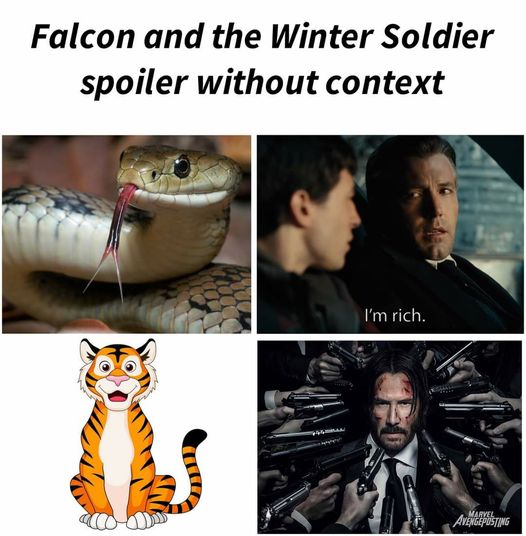 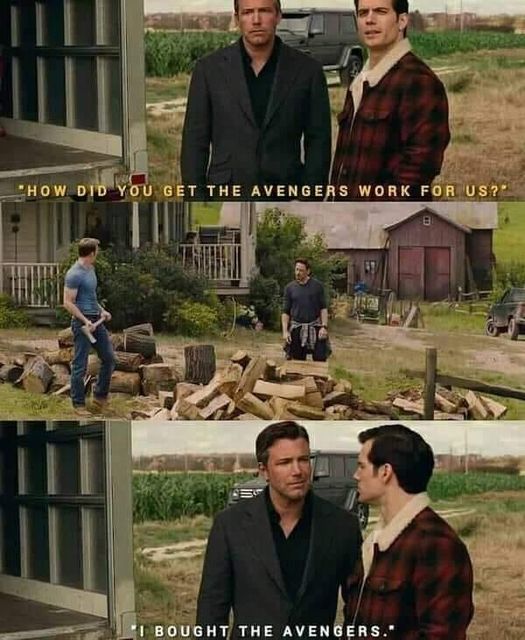 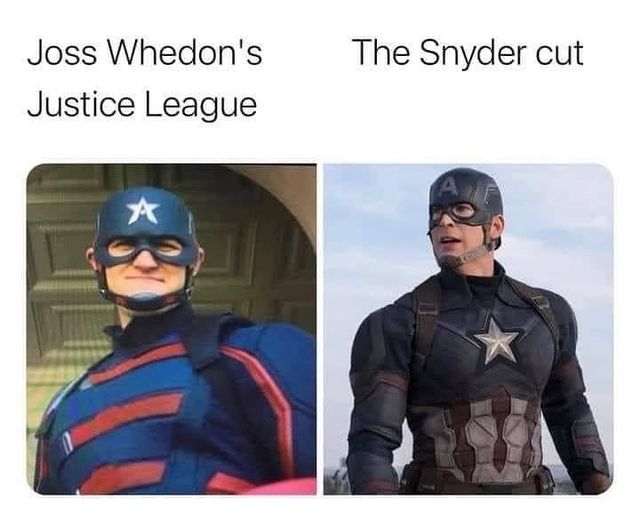 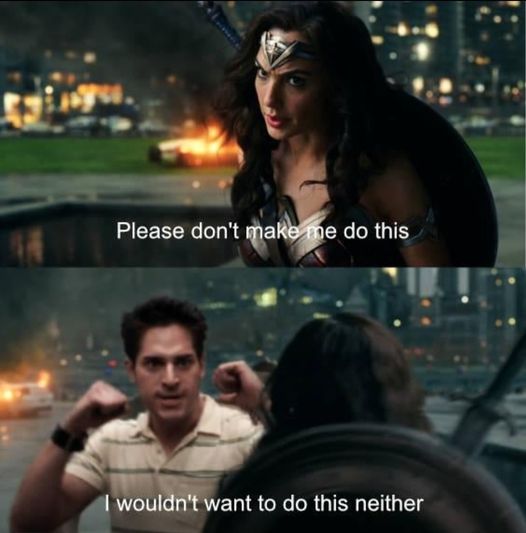 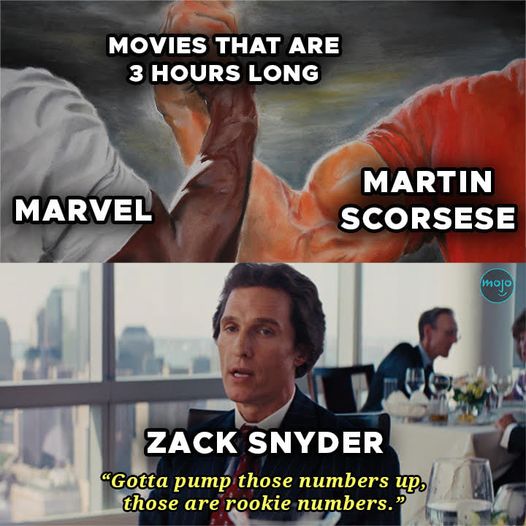 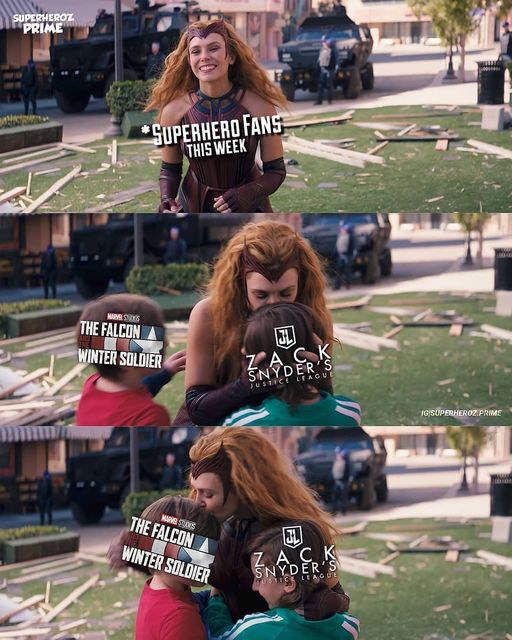 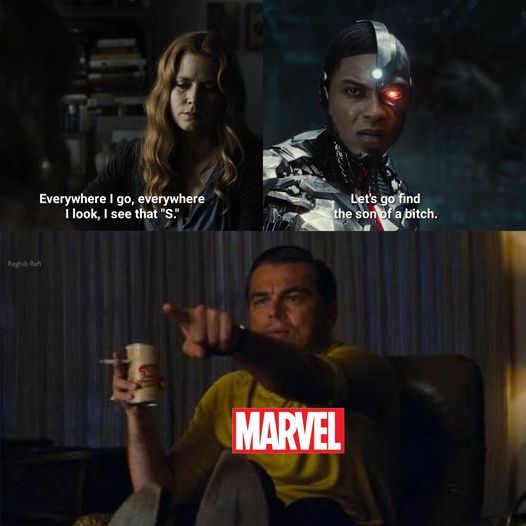 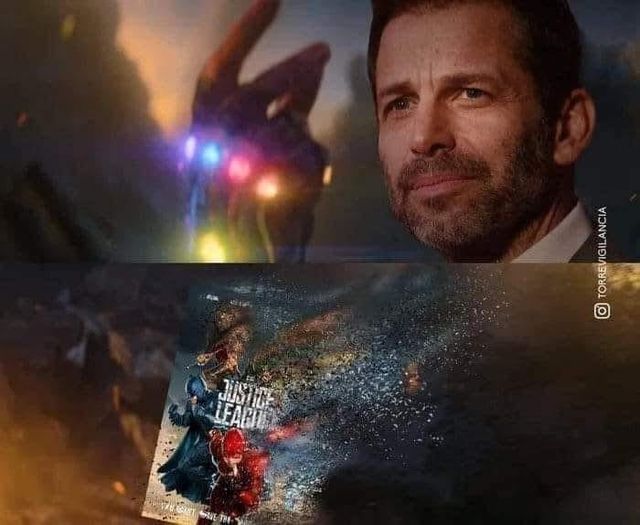 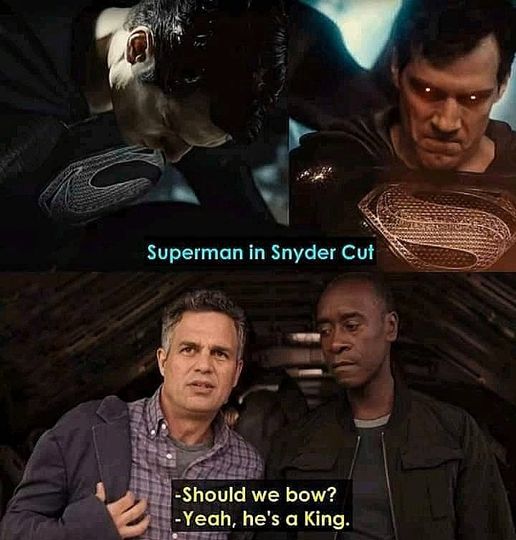 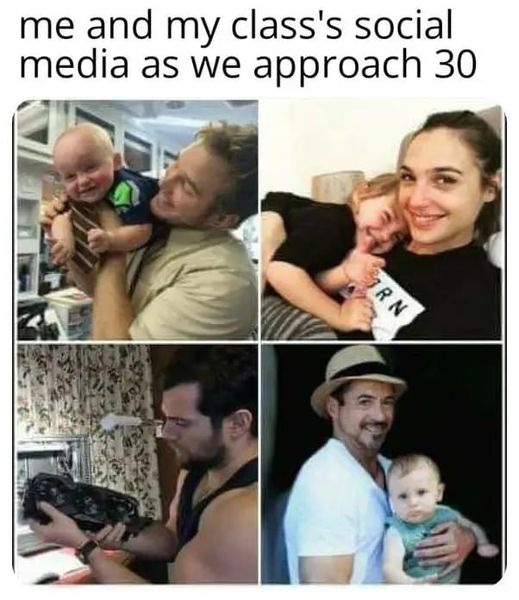 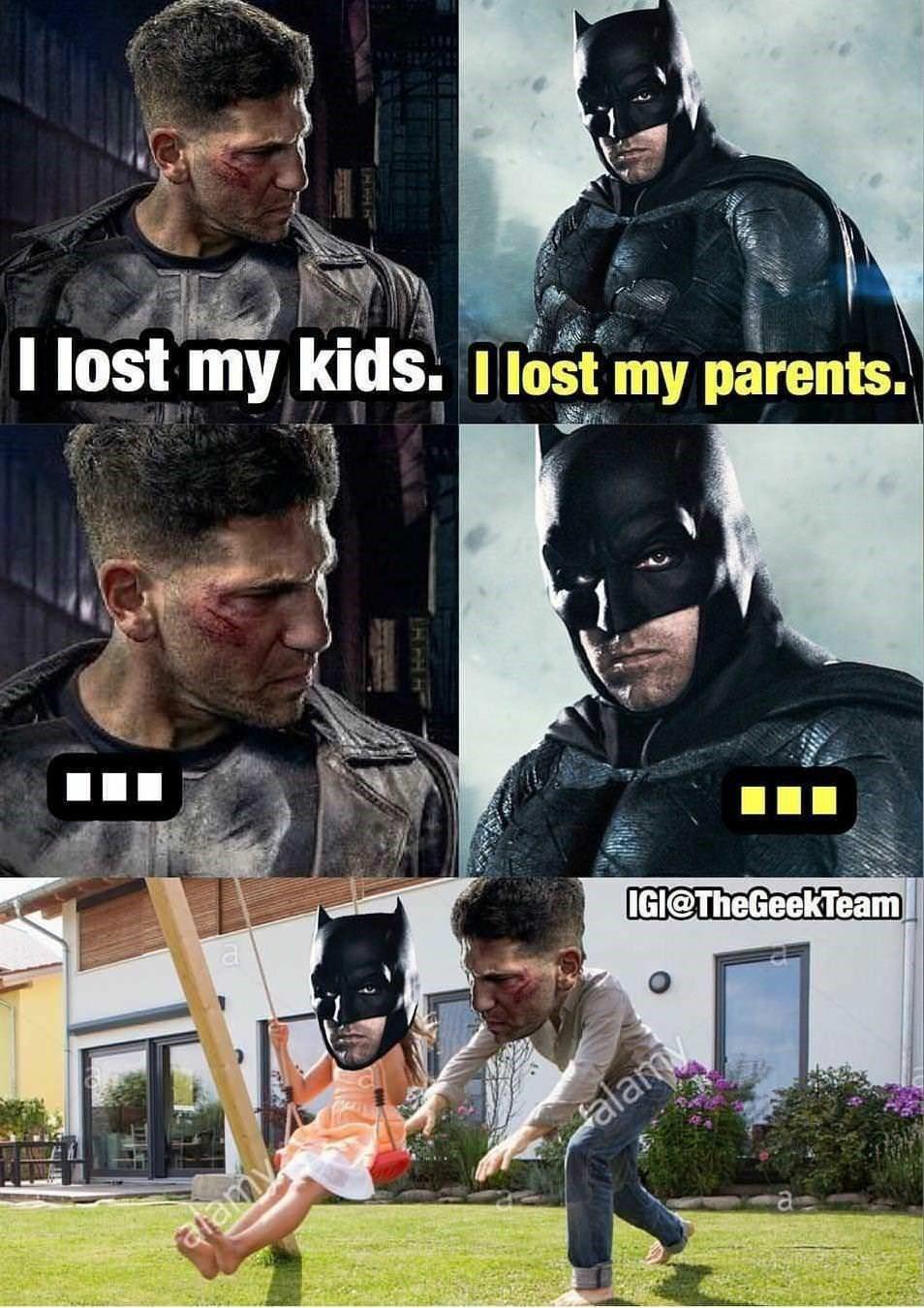 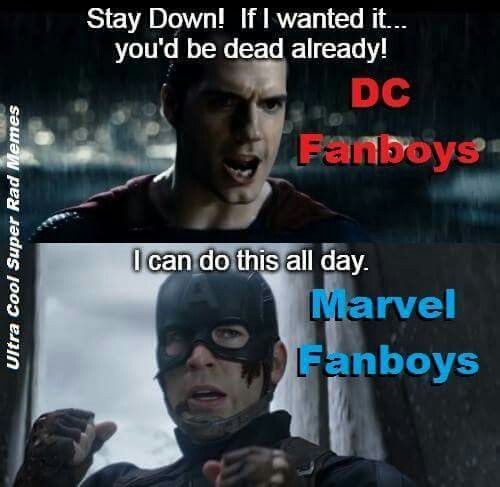 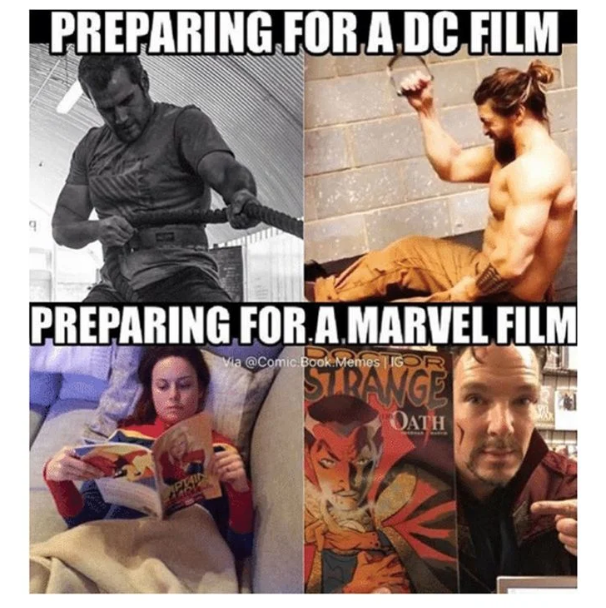 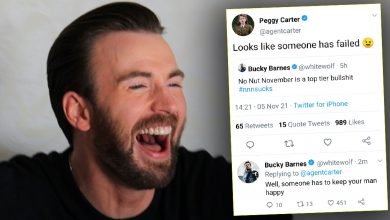 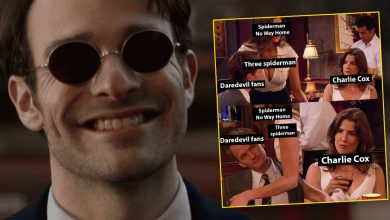 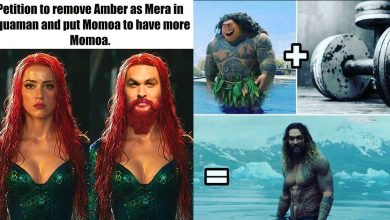