Roohi narrates on the silver screen, story of a ghost who abducts brides on their honeymoons. 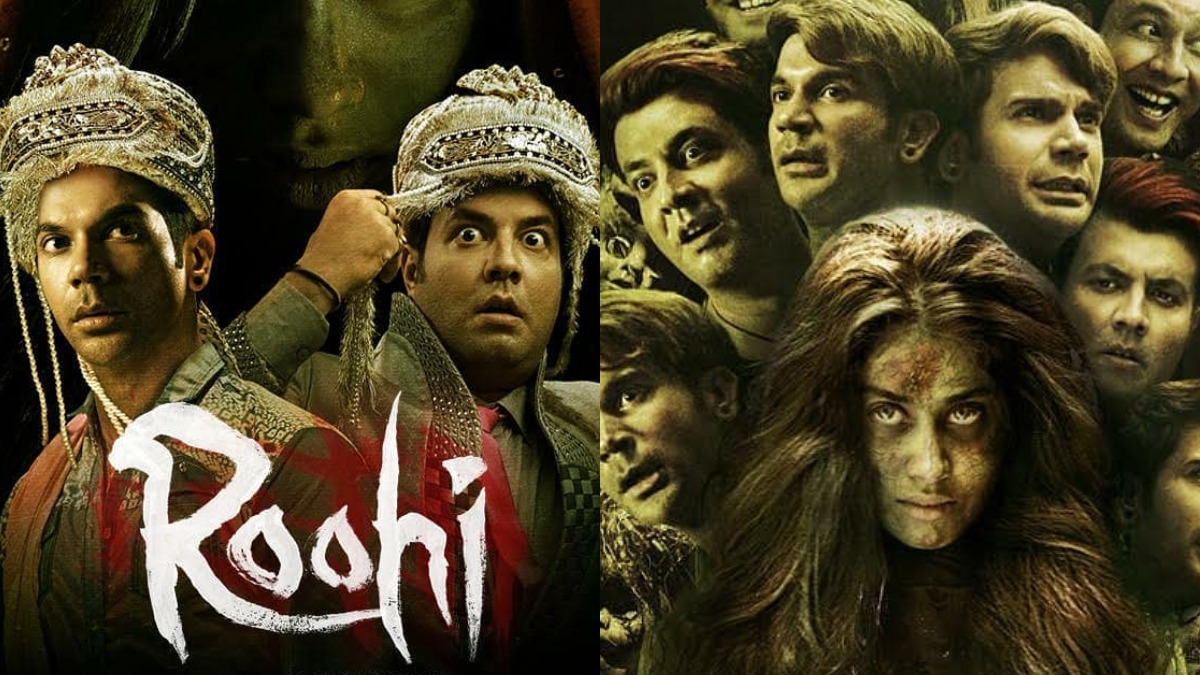 Kiston By Jubin Nautiyal and Sachin-Jigar

Bhootni By Mika Singh and Sachin–Jigar

Bhauji By Divya Kumar and Sachin–Jigar

A Lesson For Those Who See No Wrong In Nepotism 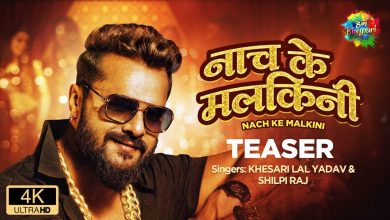 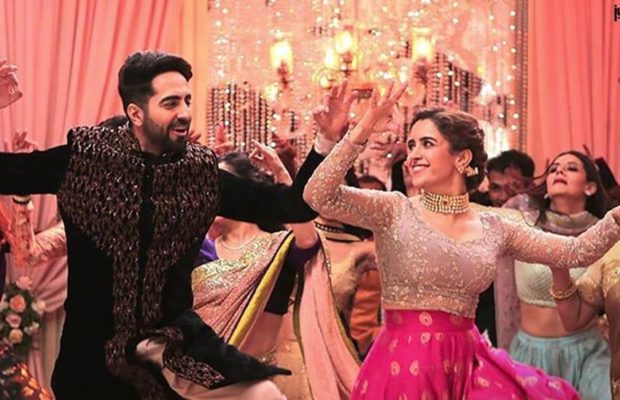 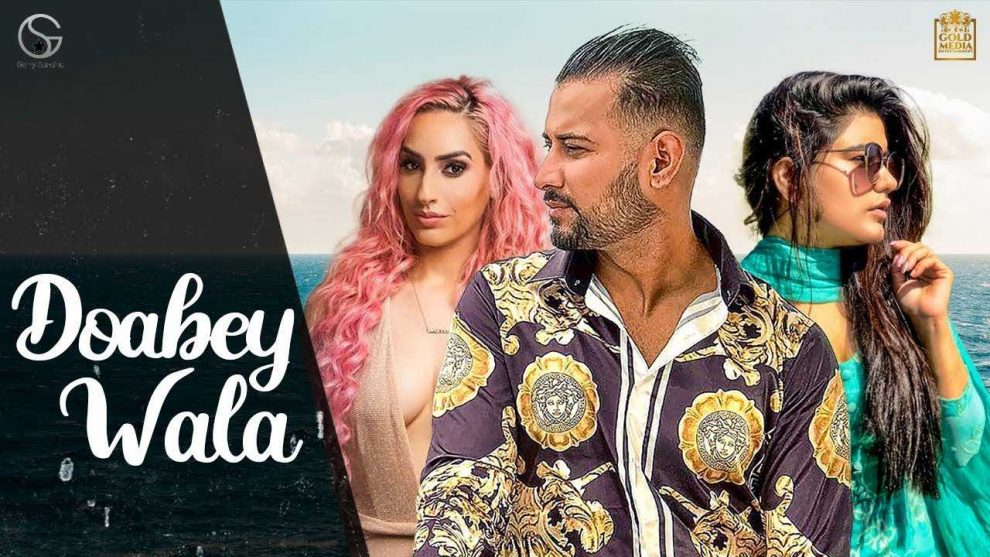 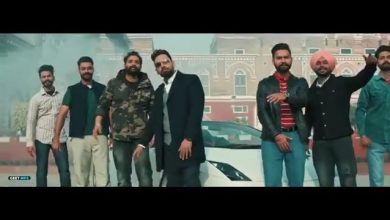