British actor Henry Cavill has been in Hollywood for about 2 decades but it wasn’t until recently that his career started climbing. After earning stardom with the banner of DCEU, the Superman actor is only flying higher. His performance in the web series The Witcher and movie Mission: Impossible- Fallout has taken us by storm. Today, he is one of the most demanded and most talked-about stars in Hollywood, and fans want him to join MCU now, isn’t that exciting. Check out these funny Henry Cavill moments that will make you believe, he is the best: 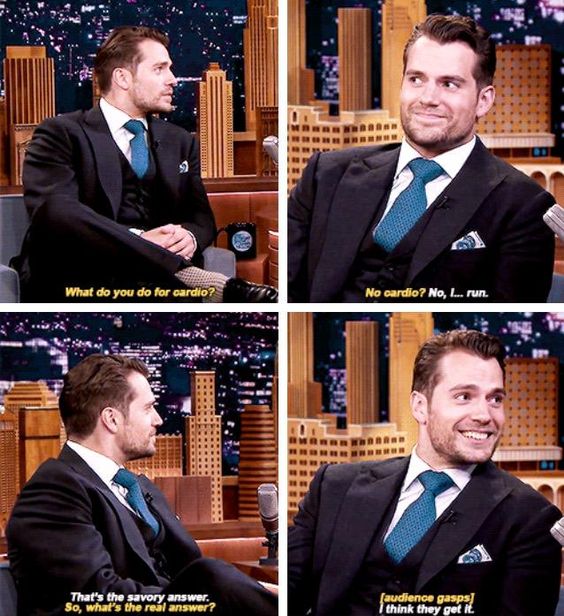 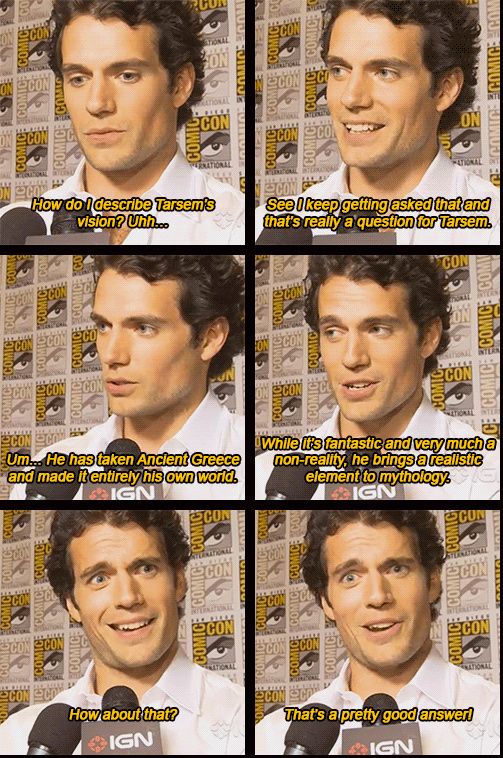 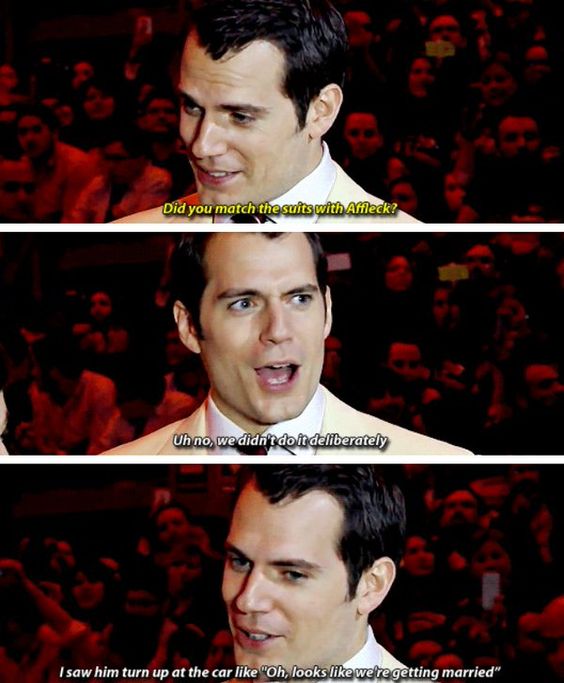 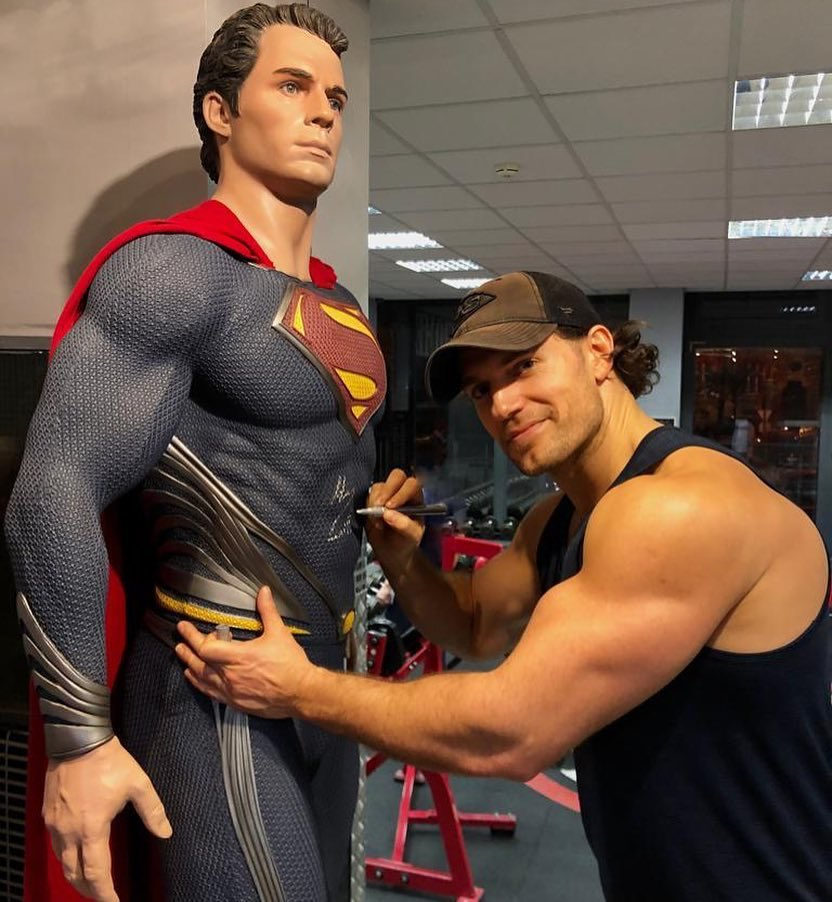 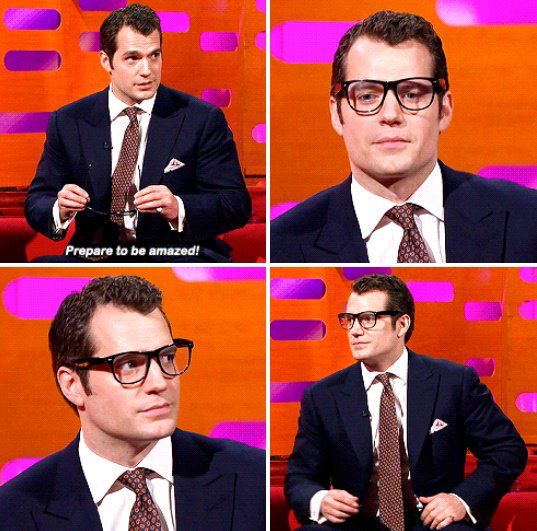 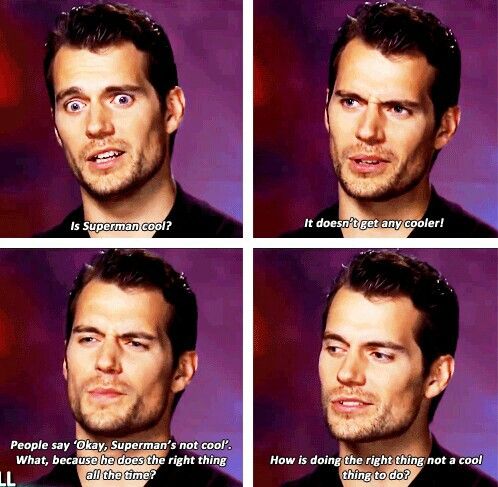 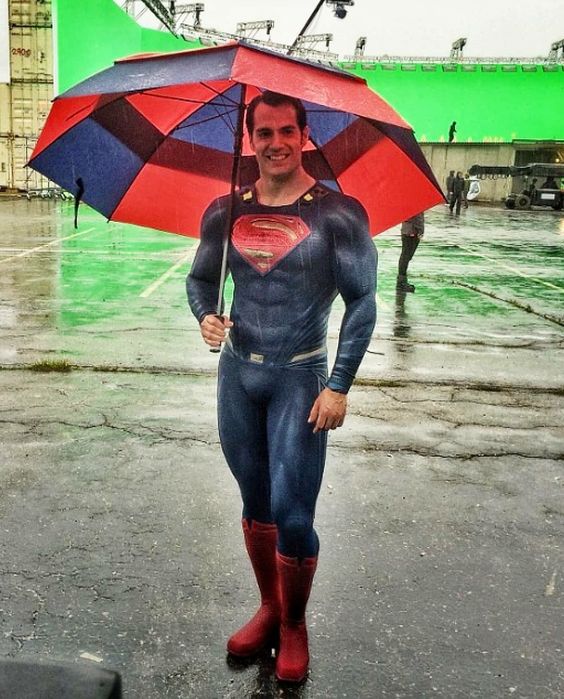 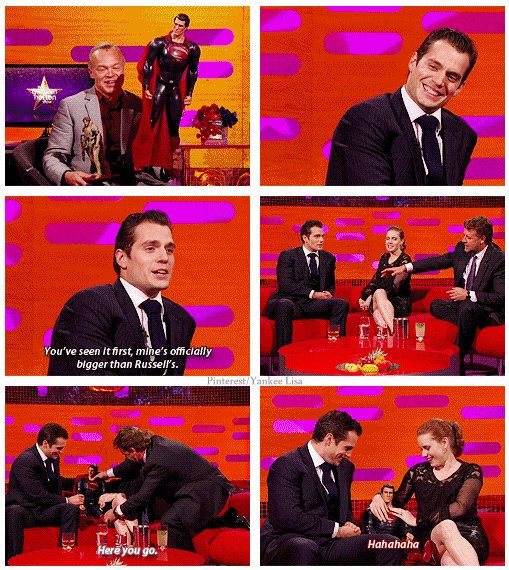 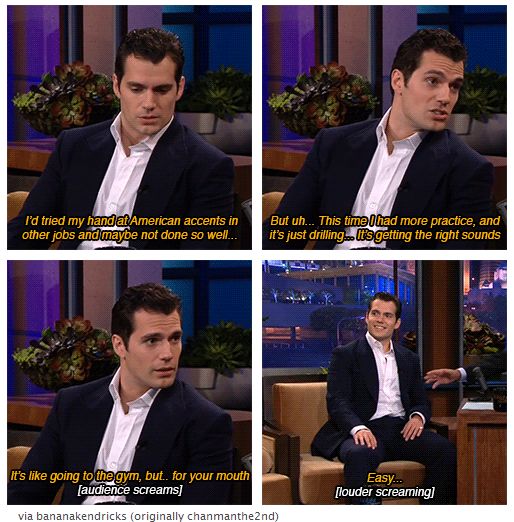 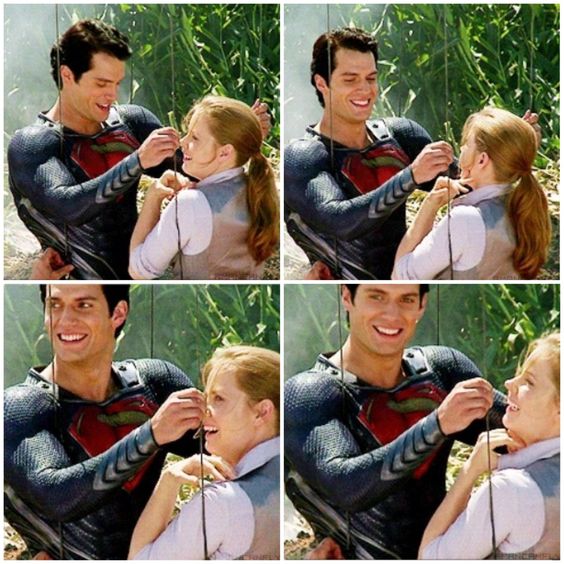 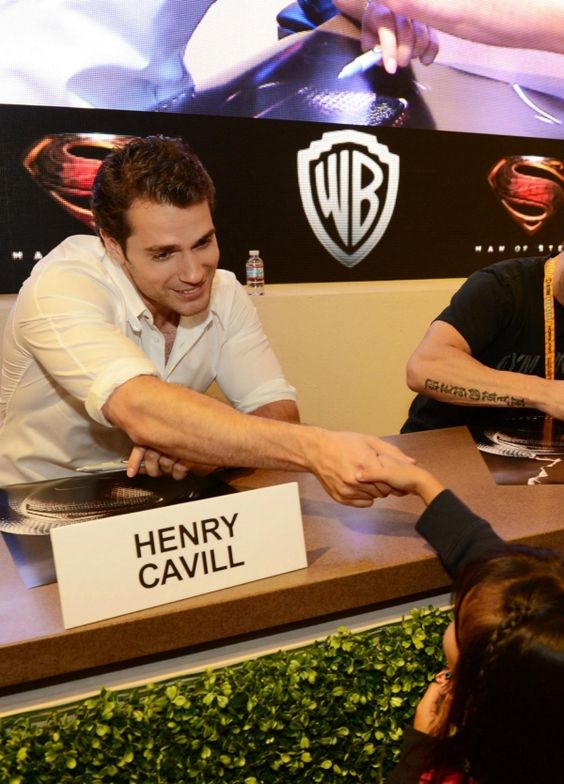 13. Chris Evans Teasing Henry Cavill For Having Cookie In Between!! 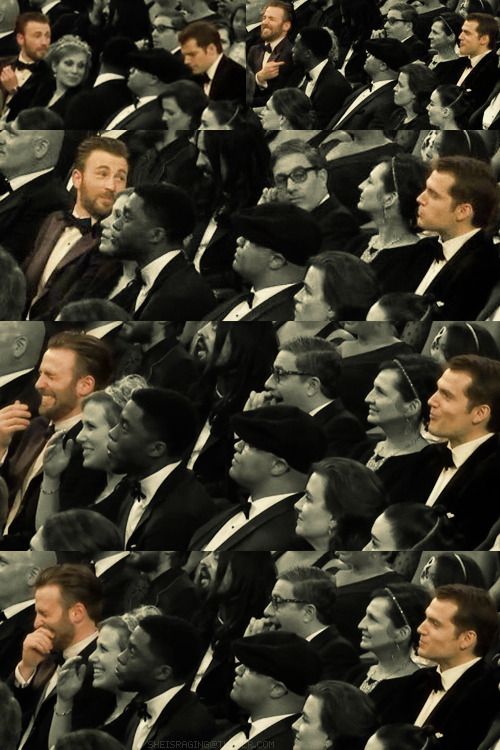 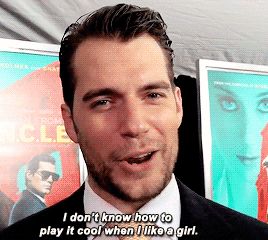 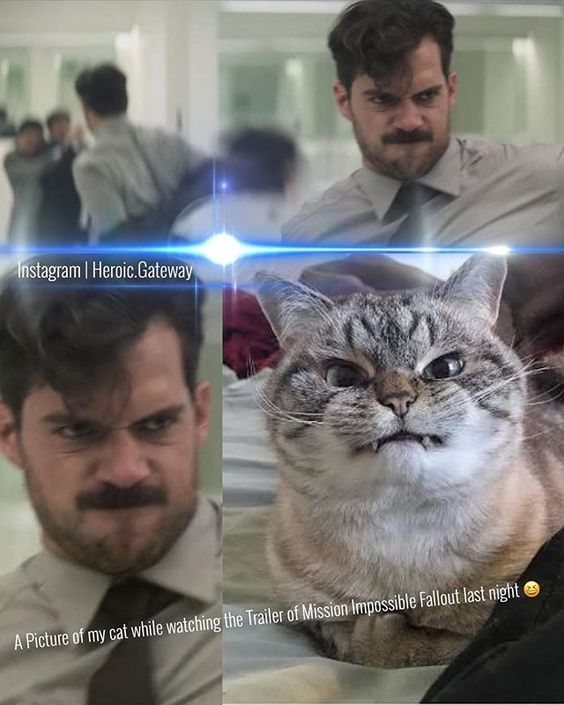 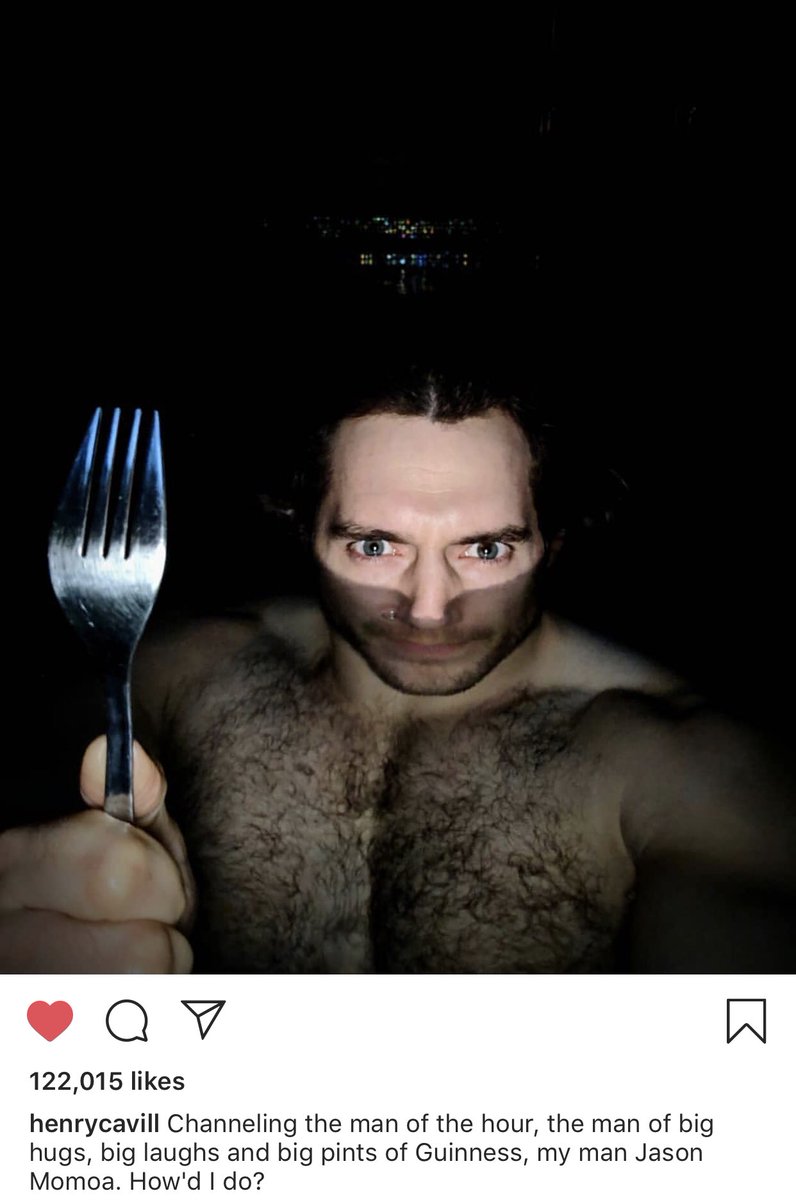 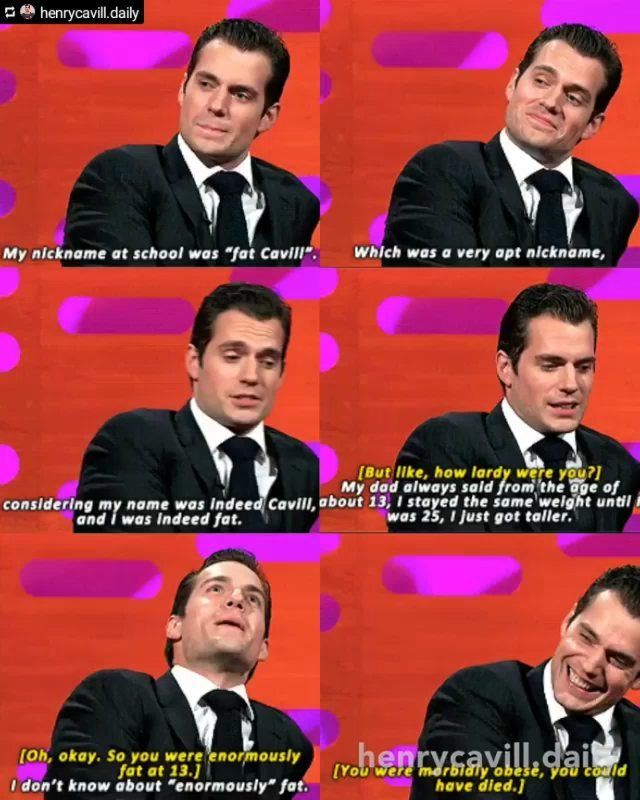 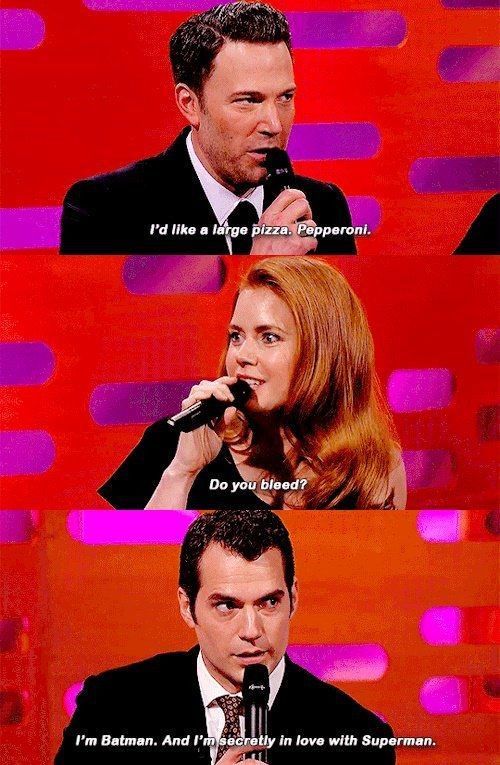 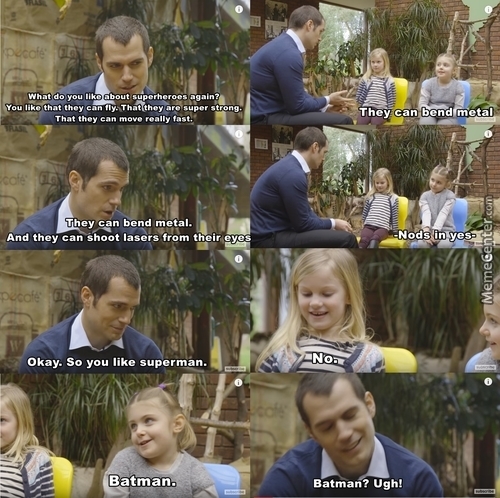 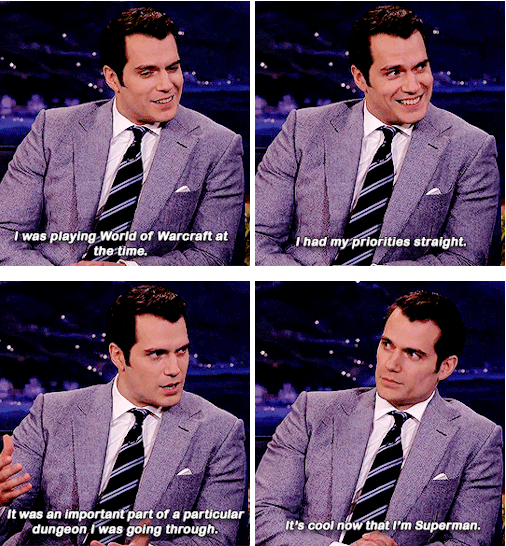