Ryan Reynolds has lately been in the spotlight after the global success of Deadpool. But the actor is not only admired by followed by Marvel fans but has also wooed the non-Marvel fans. That’s simply because of his handsome appearance and sense of humor. He is a truckload of entertainment for his wit and practical jokes. A mere look at his social media handles, videos, and interviews will reveal a sense of humor. It is true that Ryan is the perfect man to play Deadpool for the wicked personalities they share. Check out these best Ryan Reynolds interview moments that will prove he is Deadpool in real life: 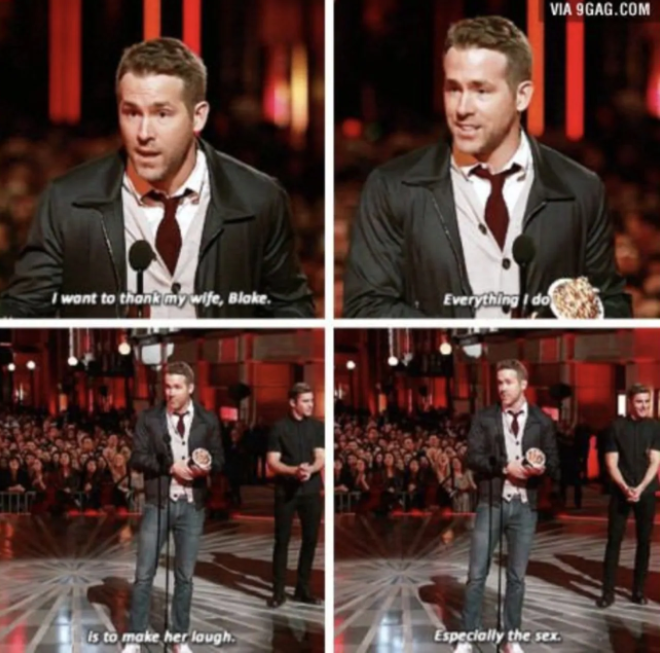 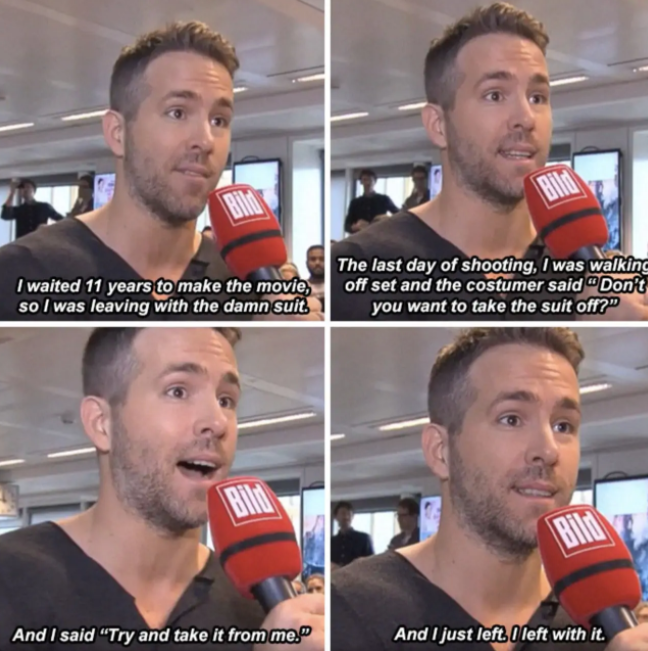 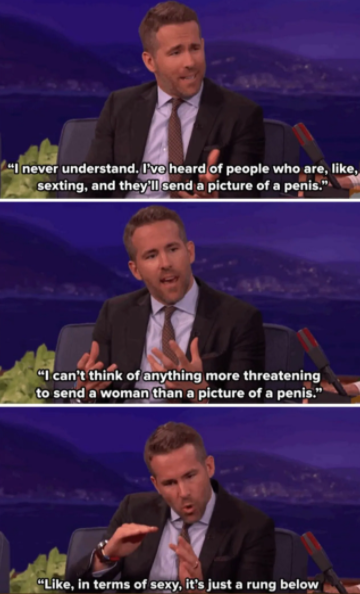 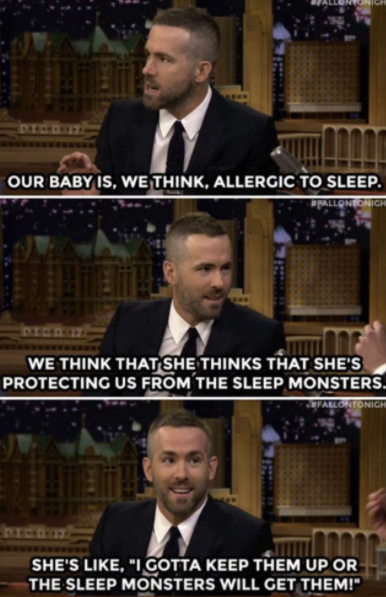 7. He Will Be A Terrific Wonder Woman!! 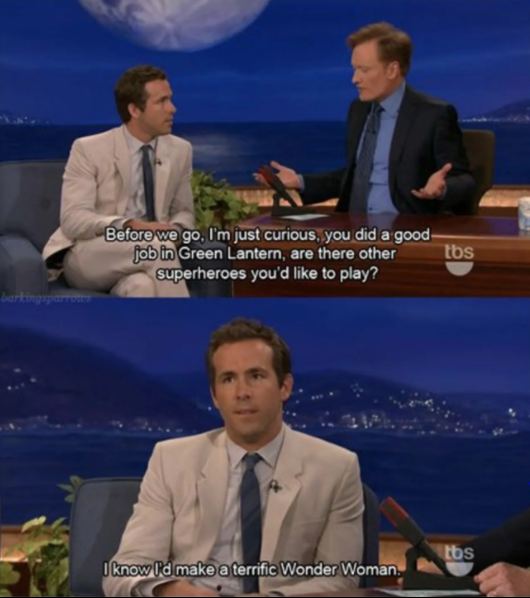 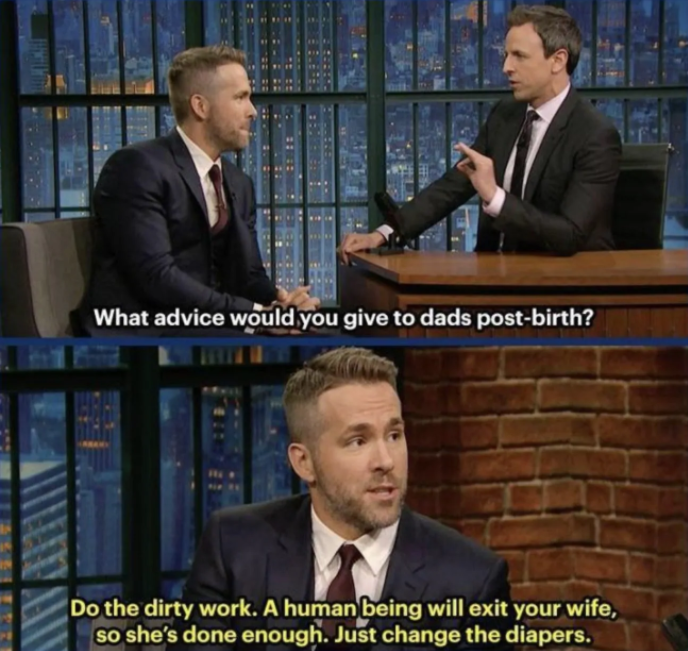 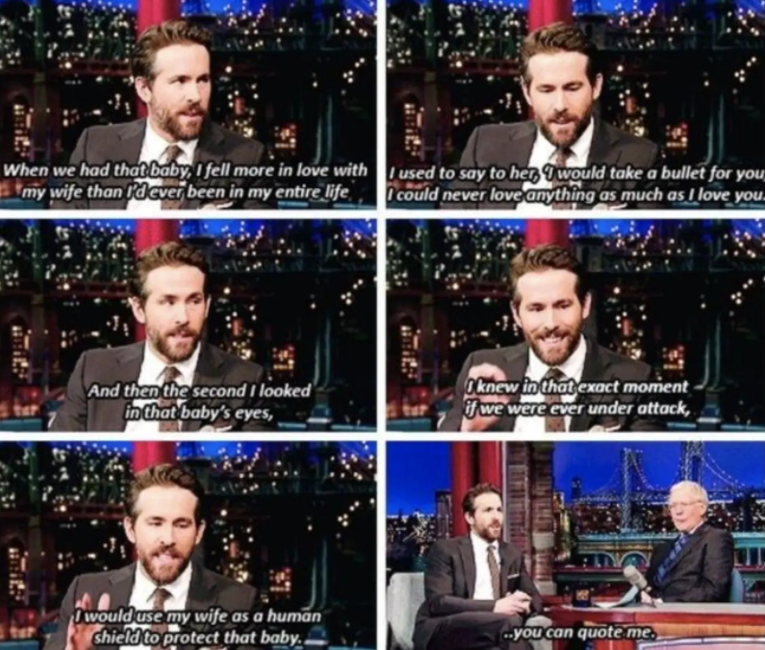 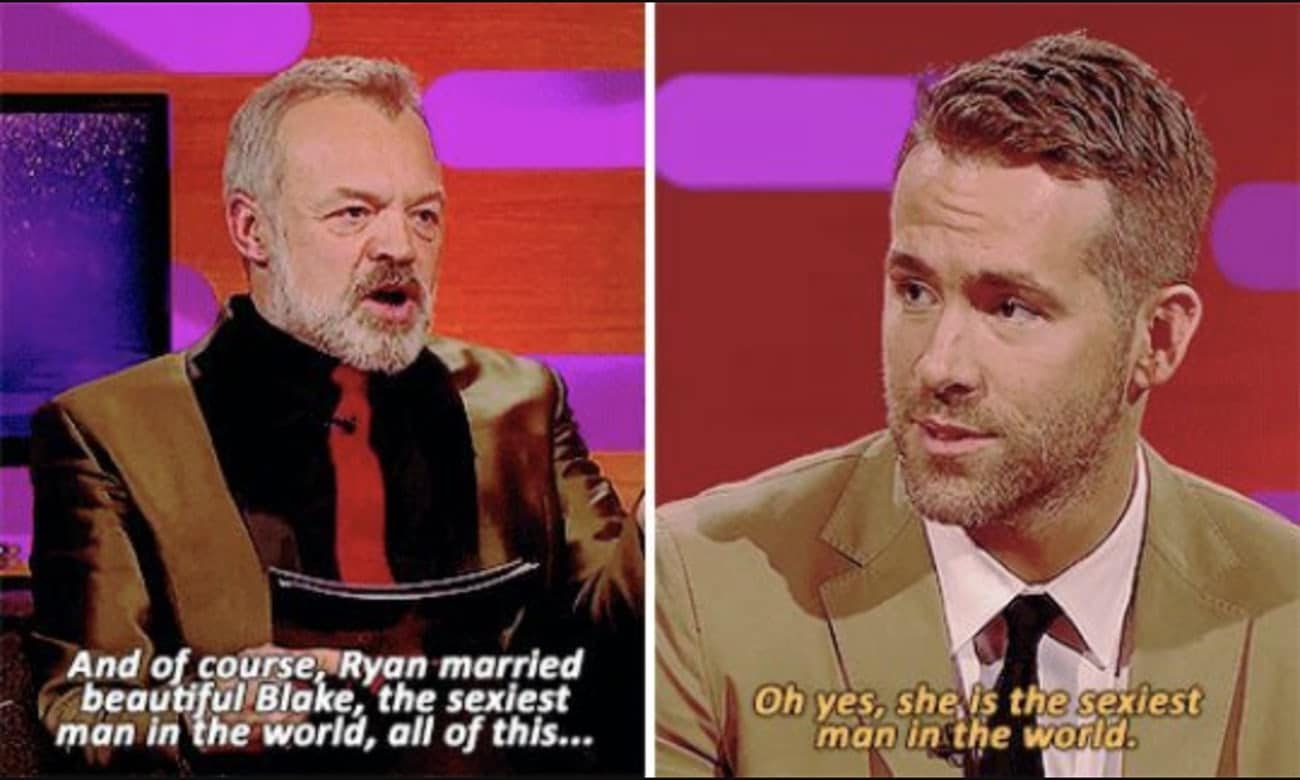 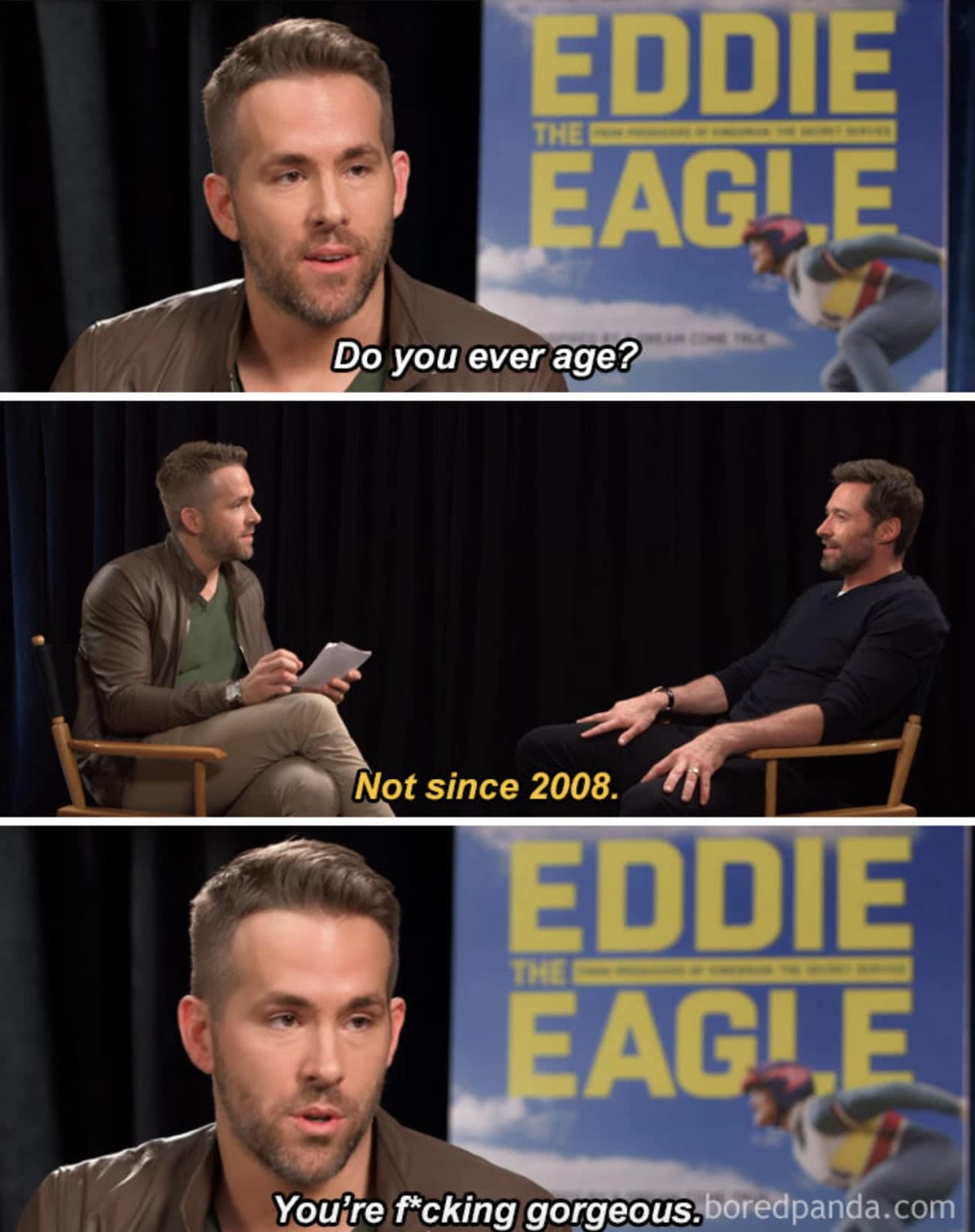 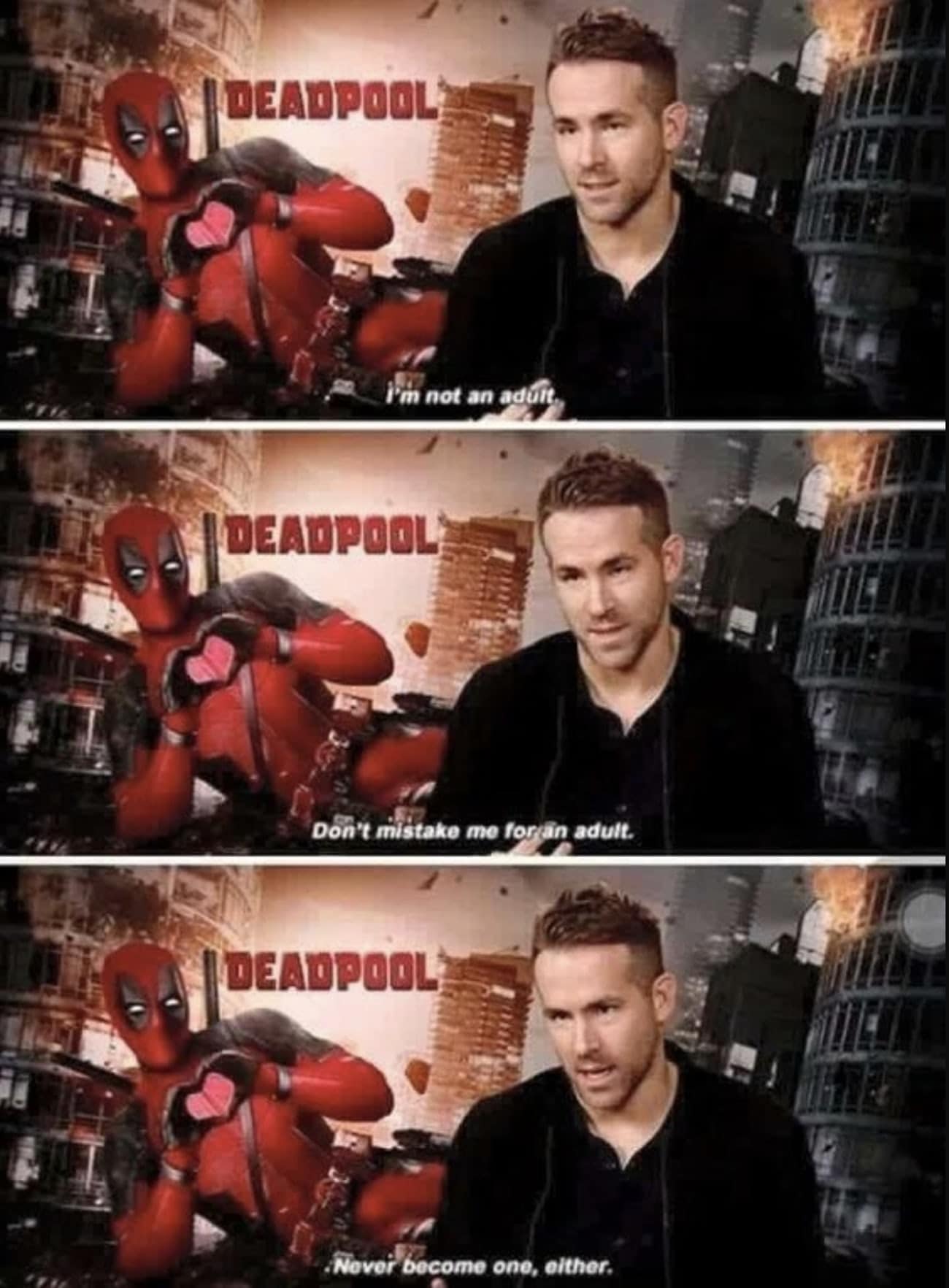 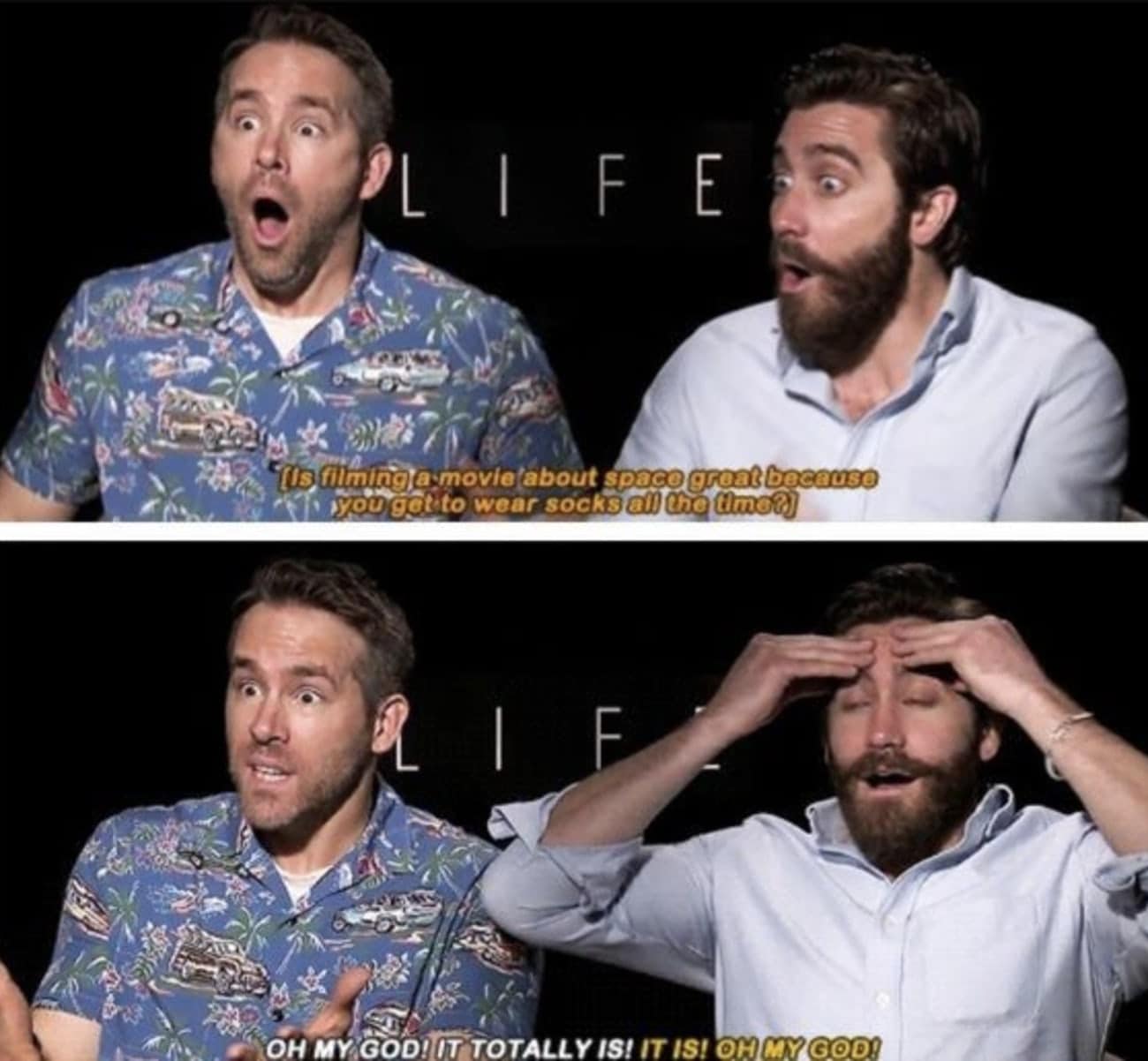 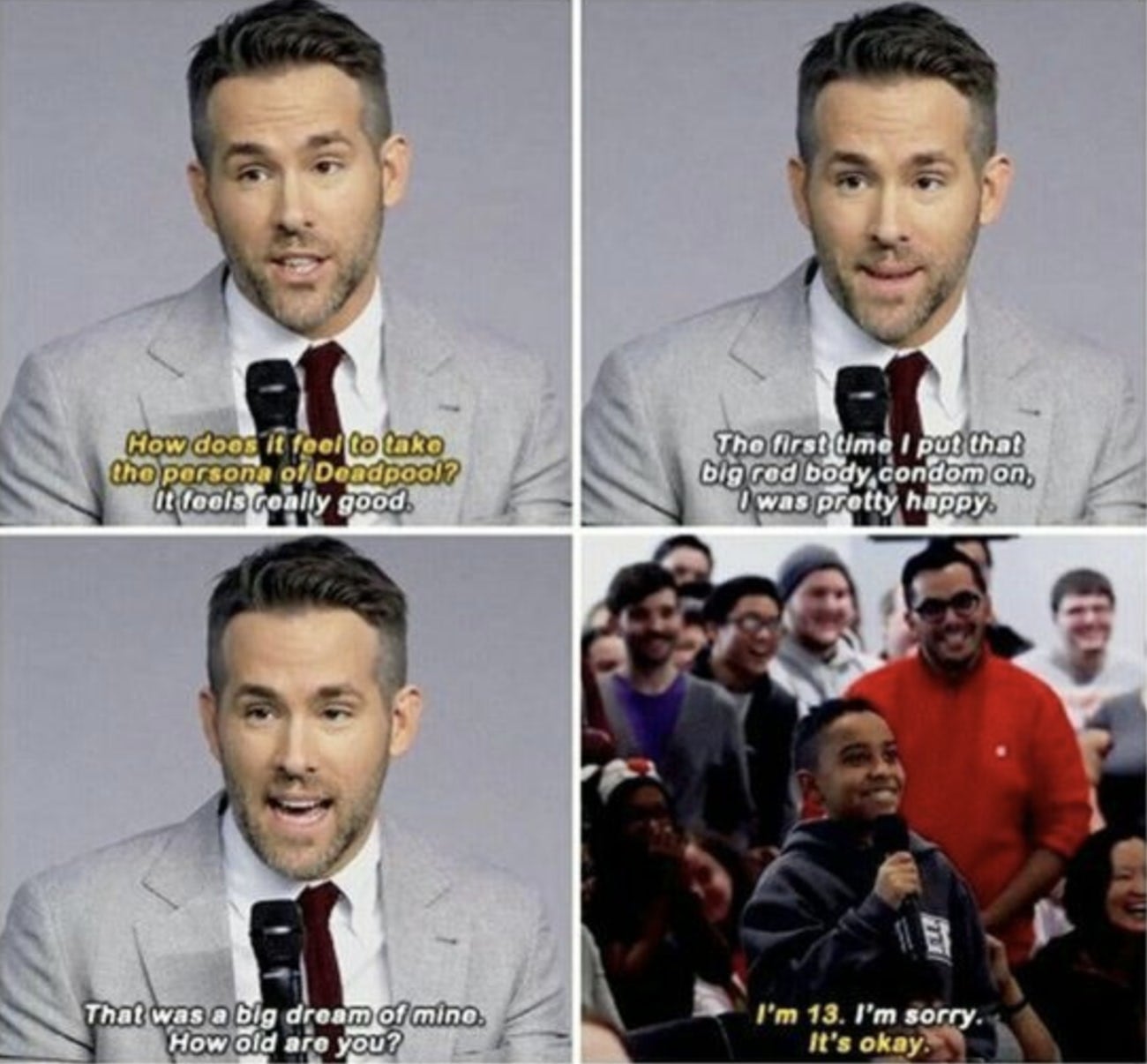 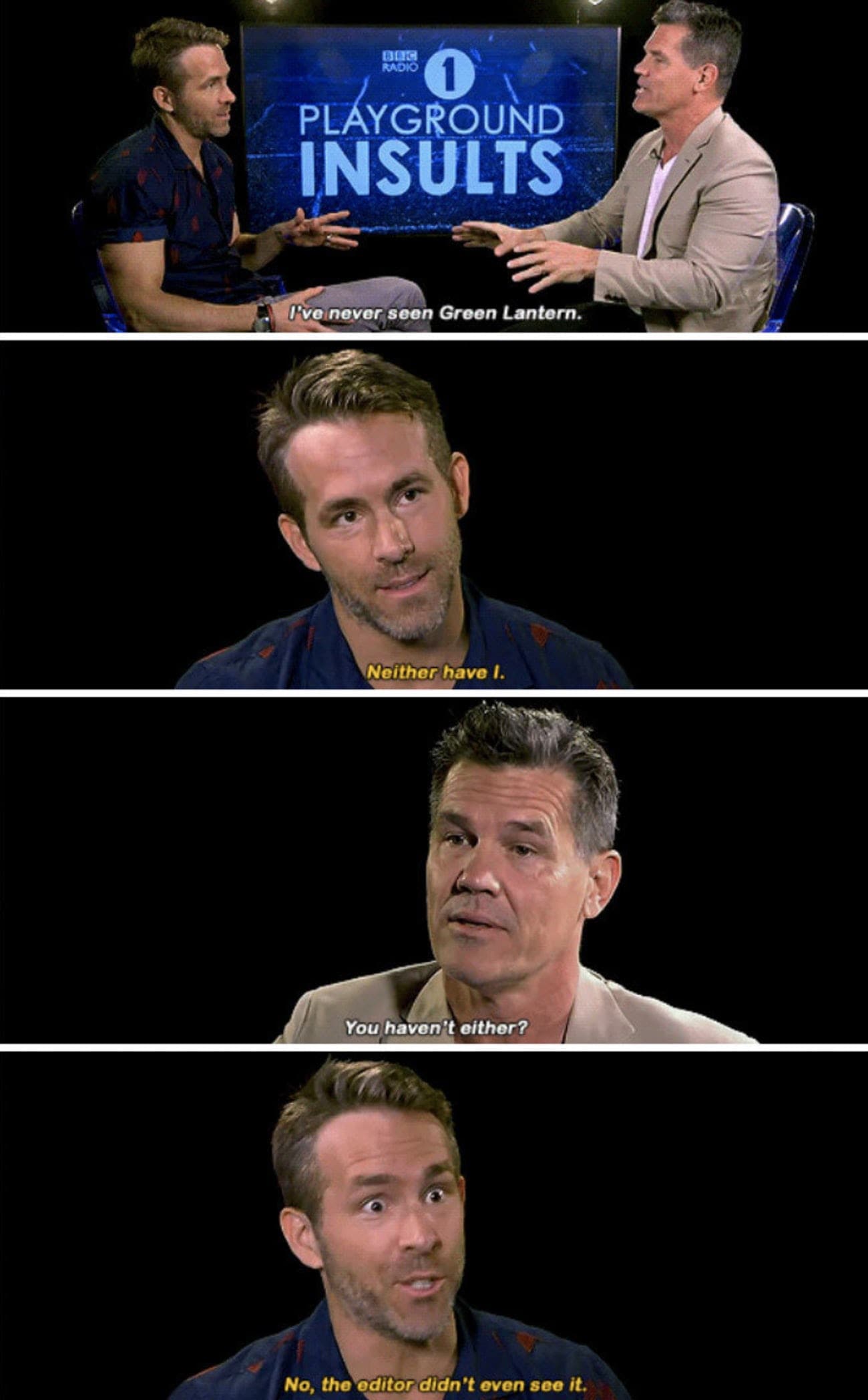 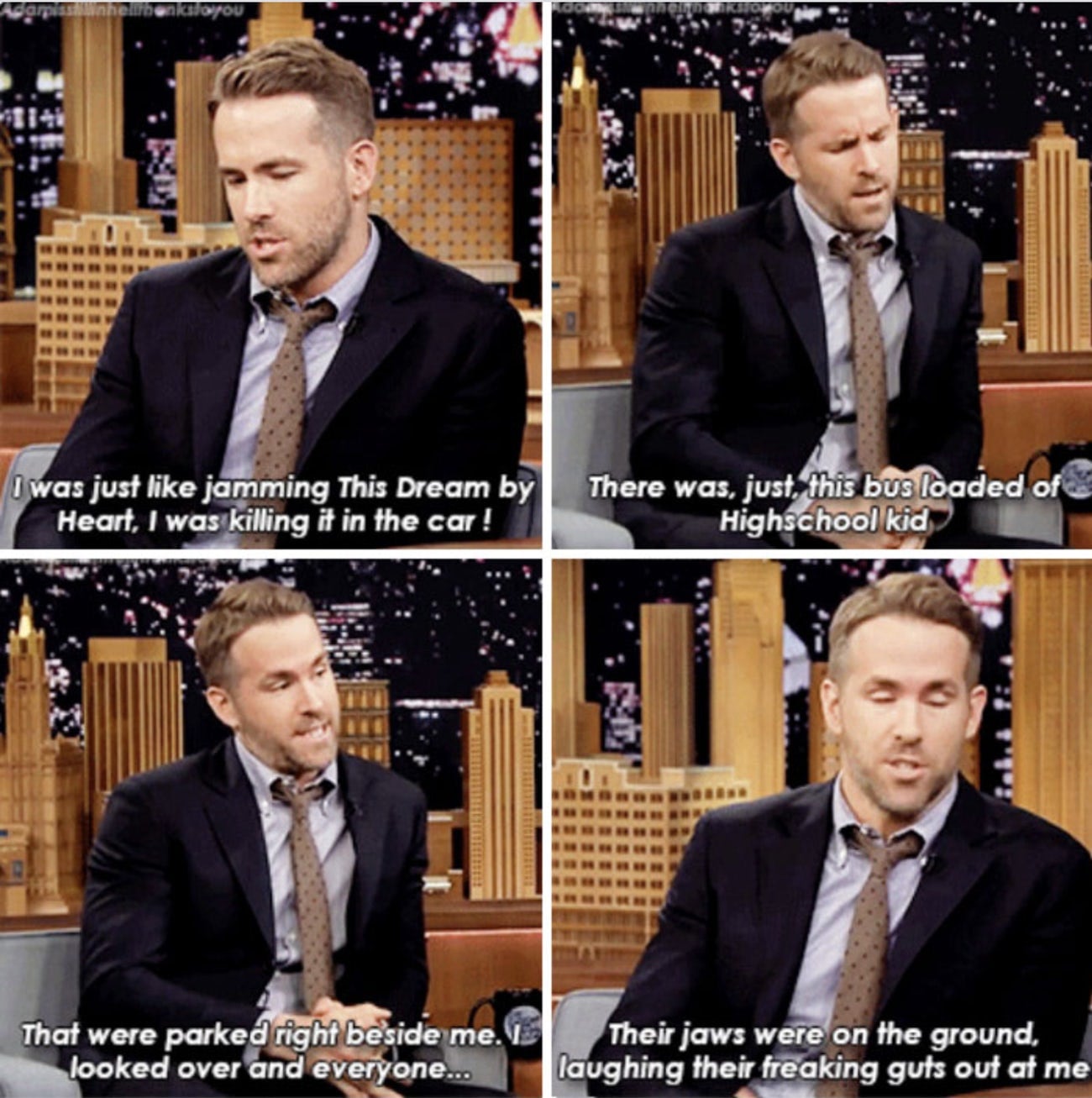 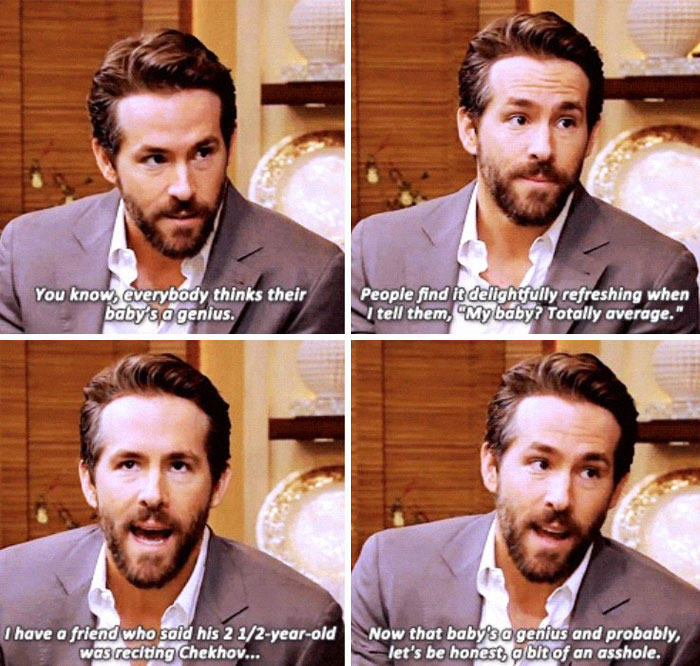 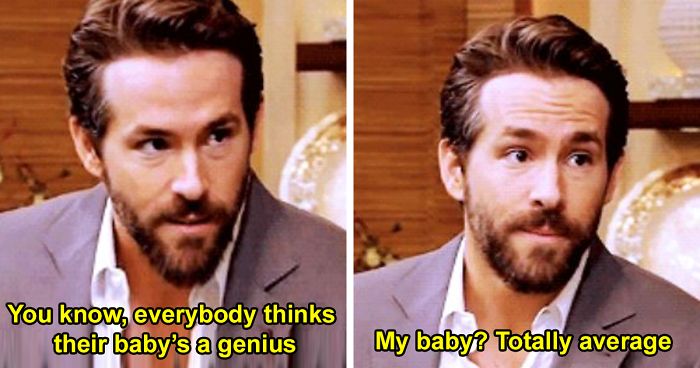 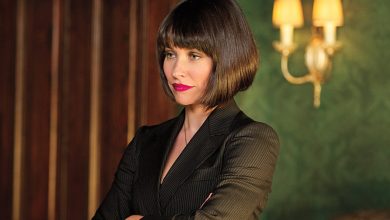