Ginny Weds Sunny is the story of a bachelor: Sunny who is eager to marry but faces constant rejections by women. Sunny hopes to fetch a win this time over a former crush of his i.e. Ginny, by accepting help from an unlikely source: Ginny’s mother.

About Songs of Ginny Weds Sunny 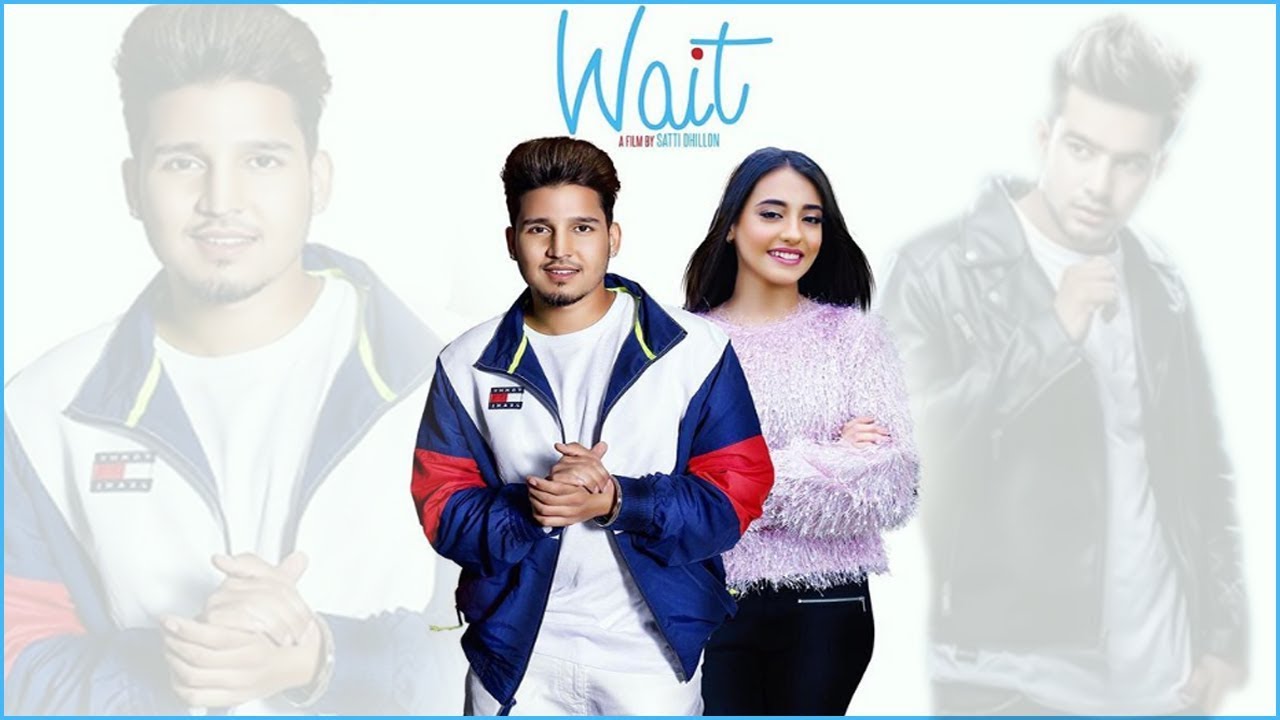 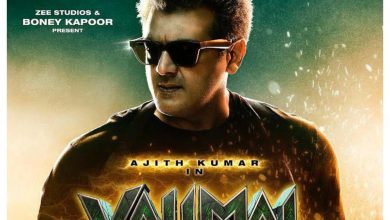 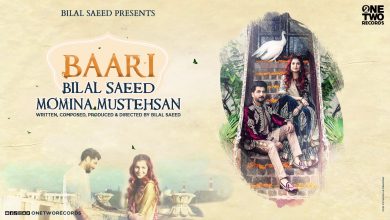