This is the story of two cancer-afflicted teenagers Hazel and Augustus who meet at a cancer support group. This Duo then embarks on a journey together to visit a reclusive author in Amsterdam. 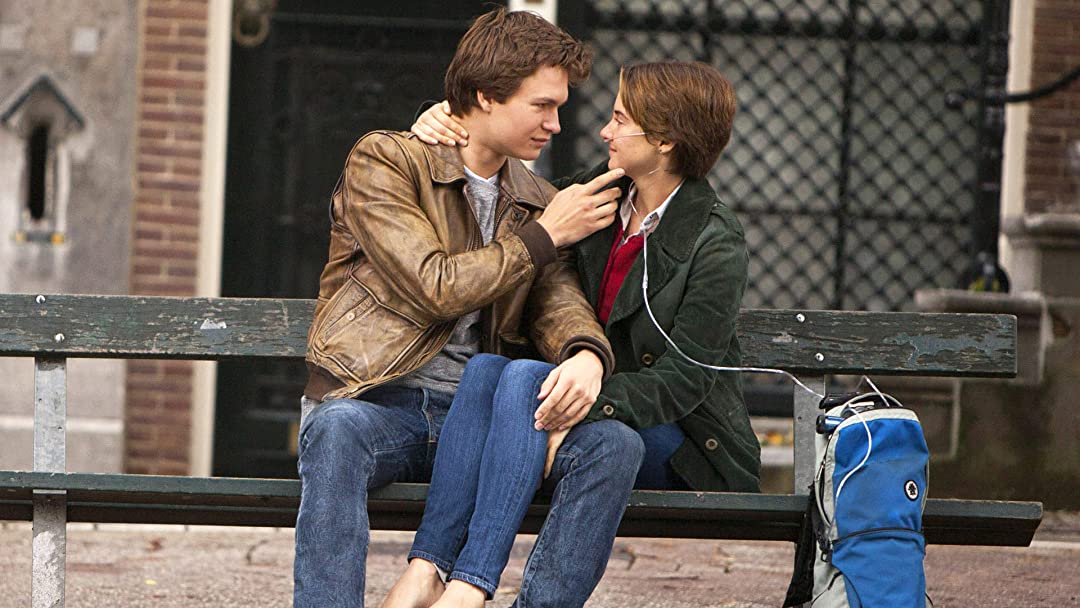 The Duo: Mike Mogis and Nate Walcott of Bright Eyes scored the film. The full album track list was released on April 13th, 2014, featuring songs from various artists including: M83, Grouplove, Kodaline, Jake Bugg, Tom Odell, Birdy, Ed Sheeran & Charli XCX, who performed “Boom Clap”, one of the main songs from the movie, which became an international success, due in part to its exposure in the film. The soundtrack was released by Atlantic Records on May 19 in the U.S., and on June 23 in the UK.

The Fault in Our Stars was released on both DVD and Blu-ray on September 16th, 2014. The Fault in Our Stars: Little Infinities Blu-ray edition features the theatrical 126-minute and extended 133-minute versions of the flick, along with a number of deleted scenes including the John Green cameo, and featurettes. 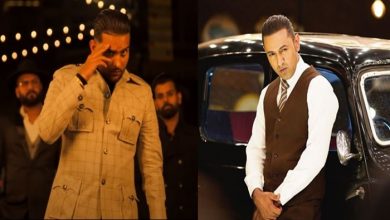 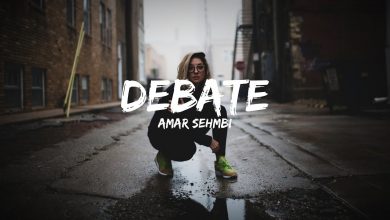 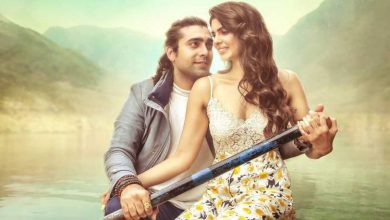 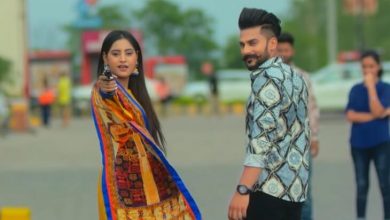