The Cast of Kedarnath 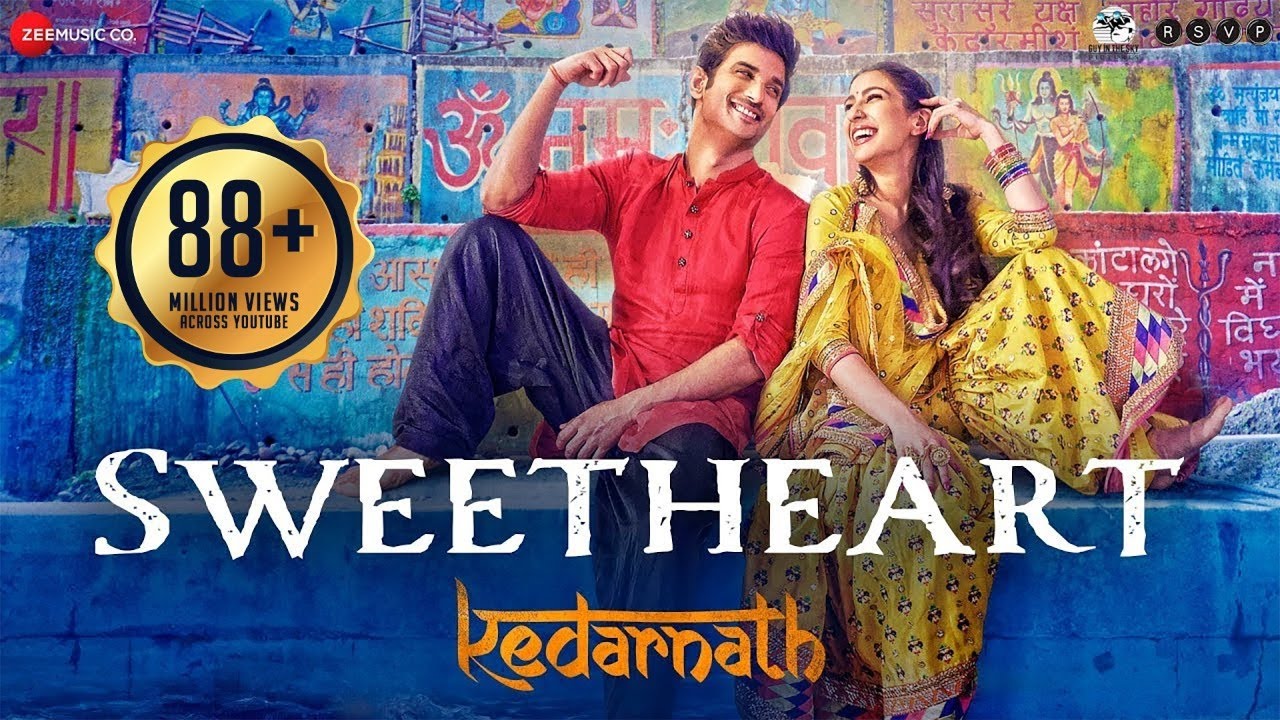