After reading a book that changes her life, Bitti is intent on meeting its author. Bitti’s search takes her to a publisher, Chirag, who convinces her into believing that the writer is Pritam Vidrohi. 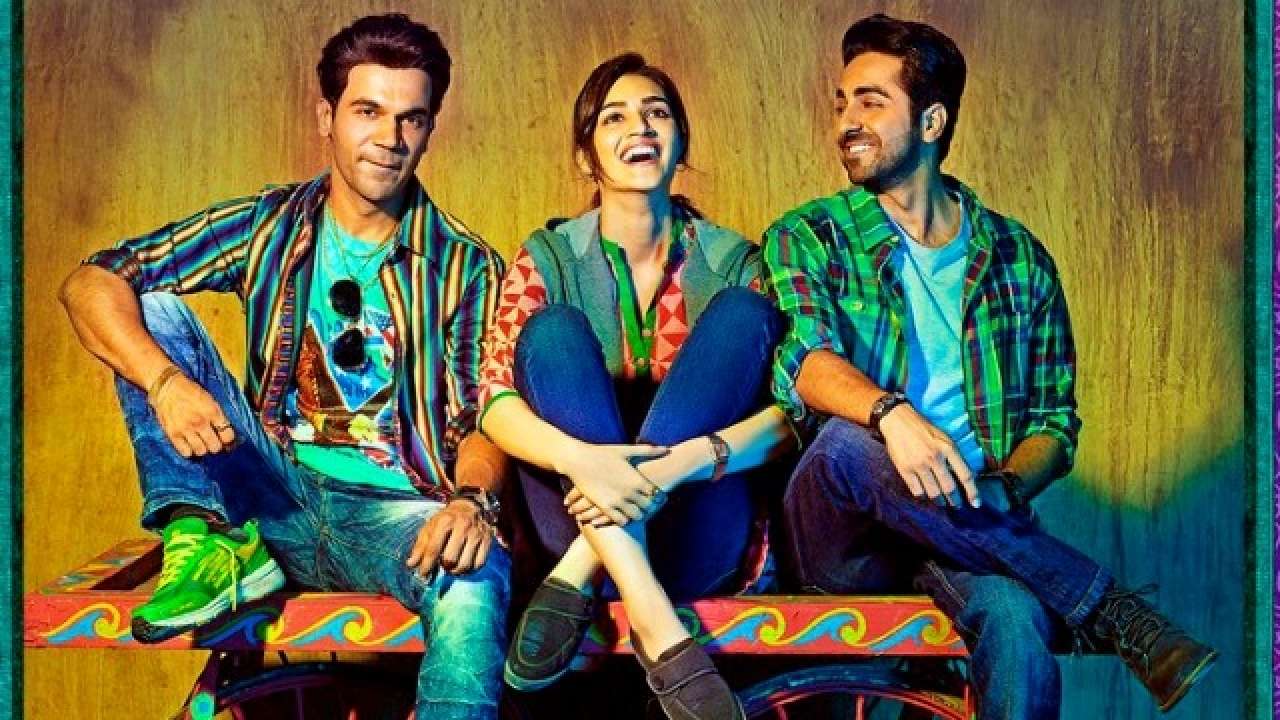 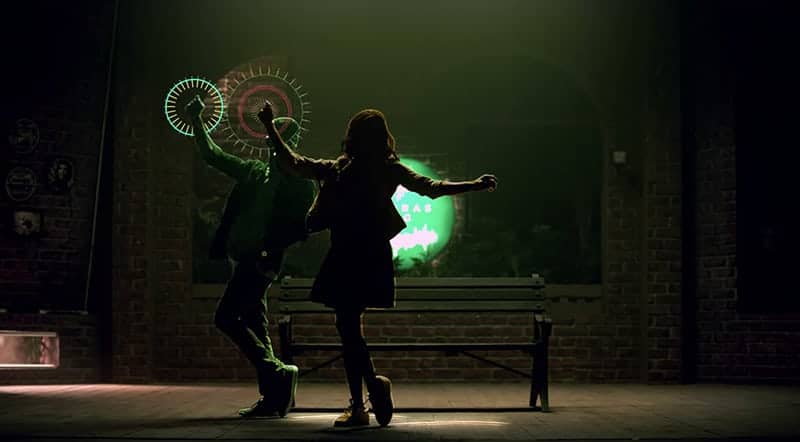 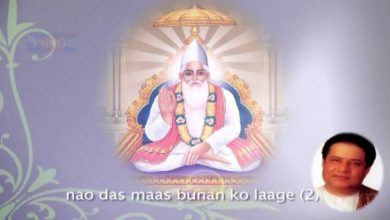 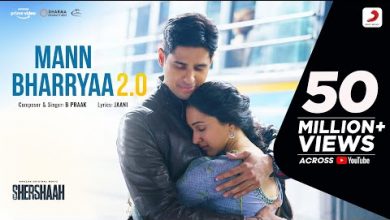 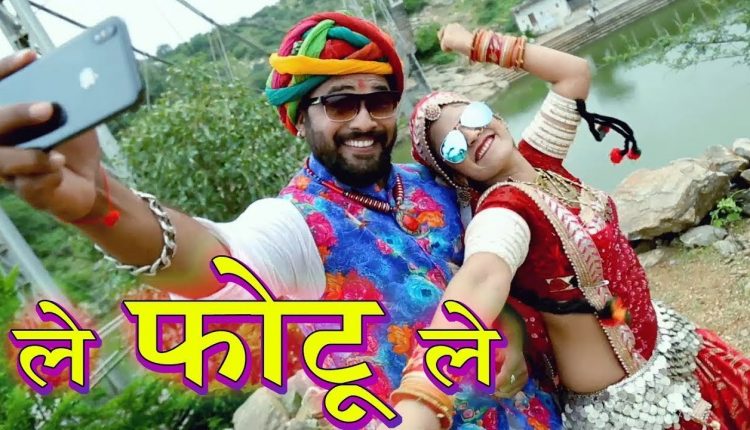