This is the story of Gautham, an aspiring writer, who grieves his heartbreak by penning his thoughts in the form of love stories and in the process he recognises the mistakes made by him in his relationship. 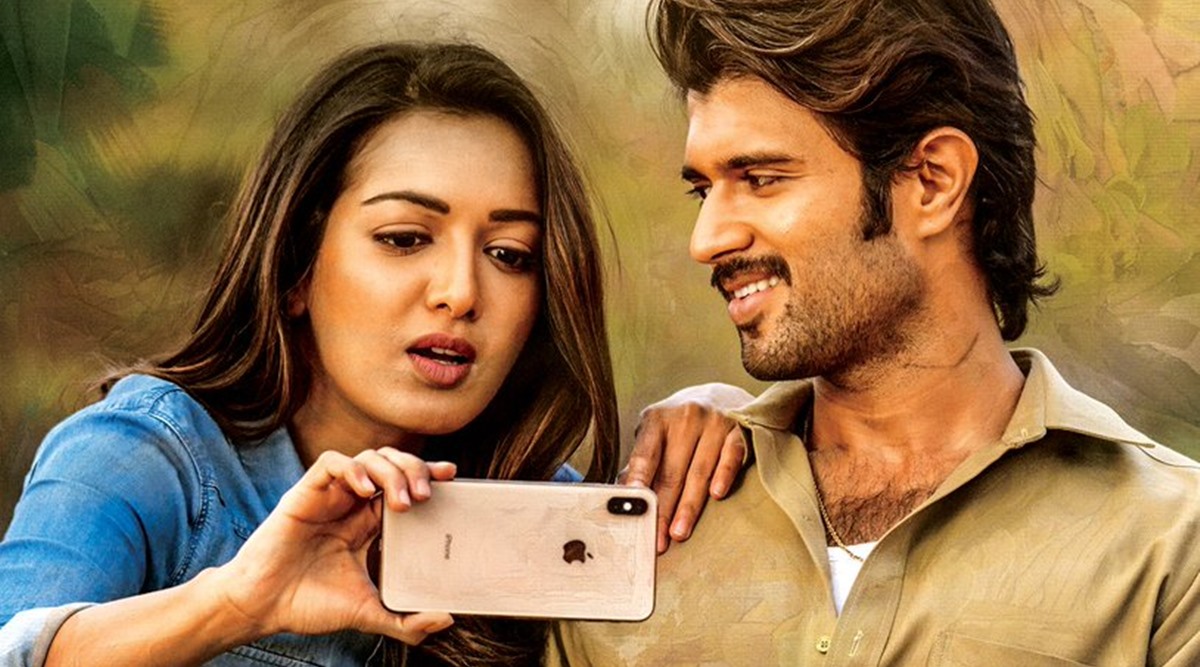 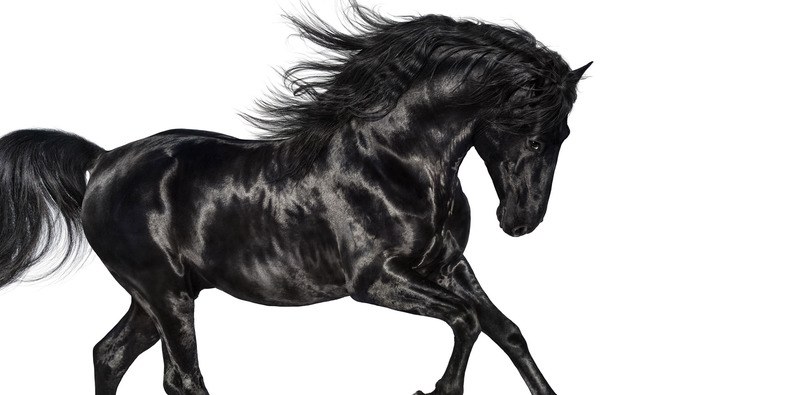 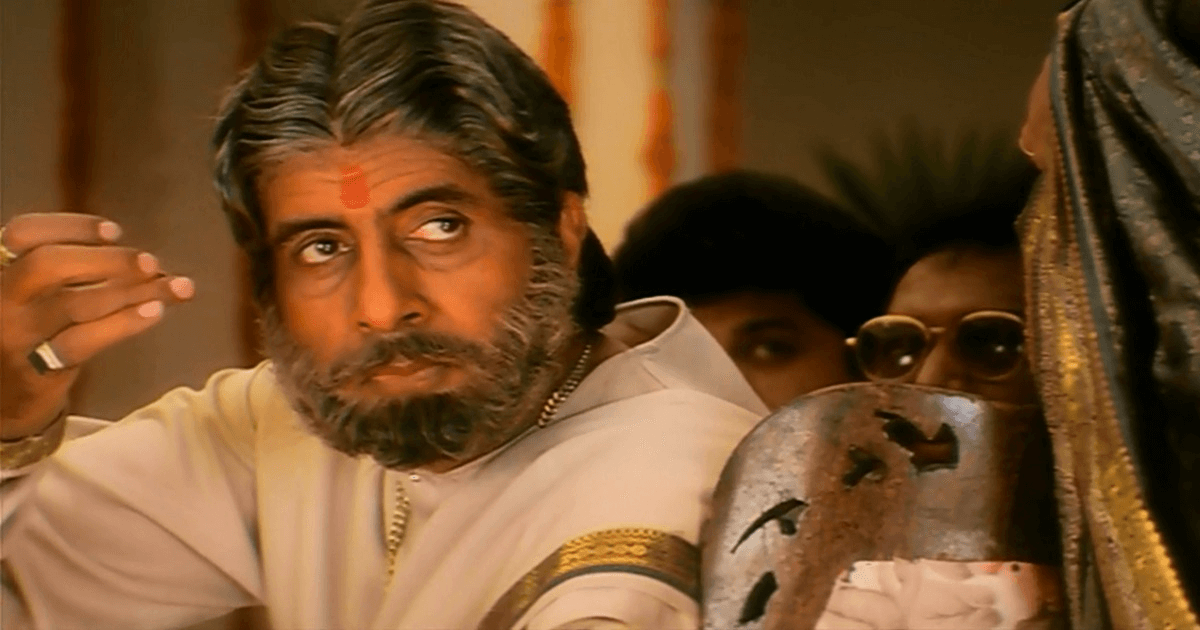 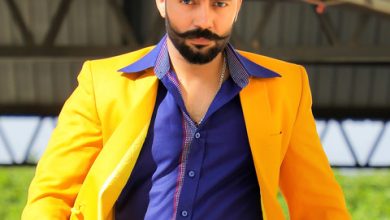 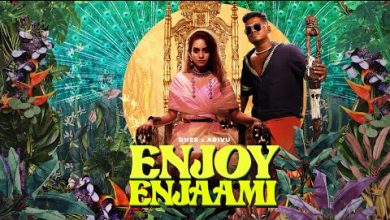