This is the story of a couple: Shiv and Saira who fall in love with each other and soon become inseparable. But their relationship is put to the test when Saira’s reincarnated lover from her past life returns. 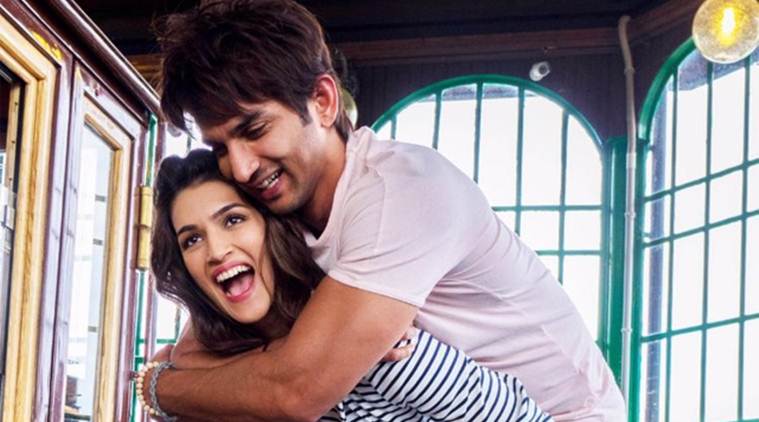 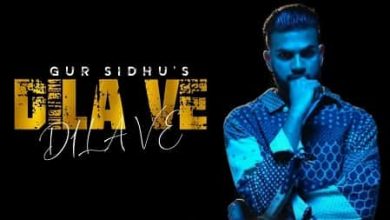 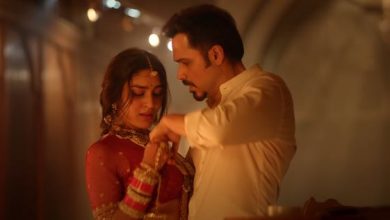 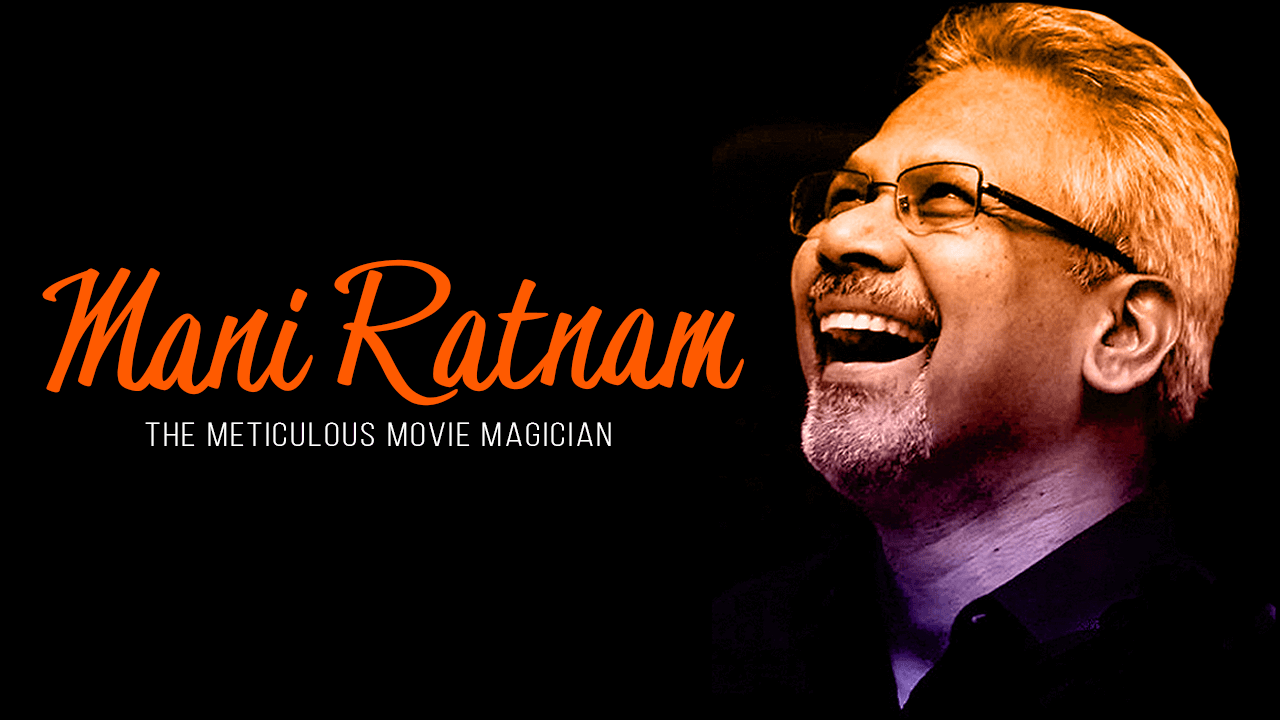 Top 10 Mani Ratnam Movies That You Should Watch 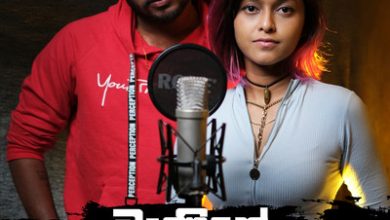