This is the story of M S Dhoni, a boy from Ranchi, who aspires to play cricket for India one day. Though he initially tries to please his father by working for the Indian Railways, he ultimately decides to go for his dreams. 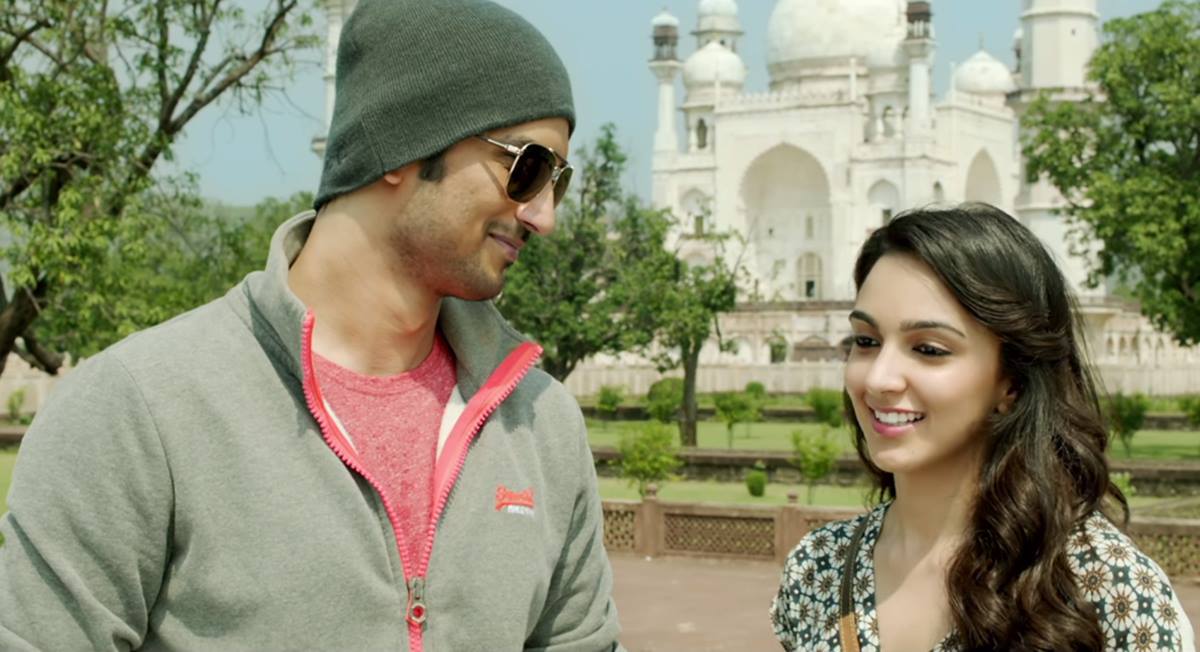 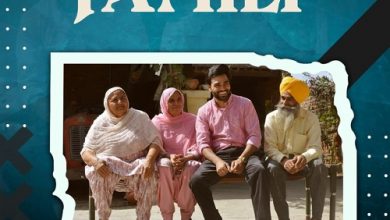 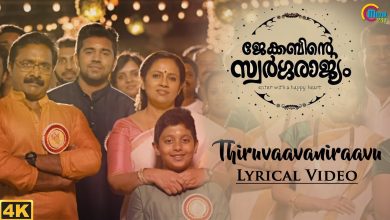 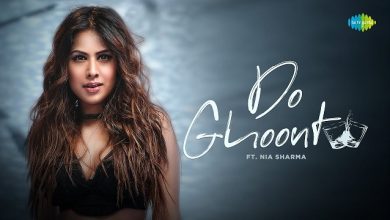 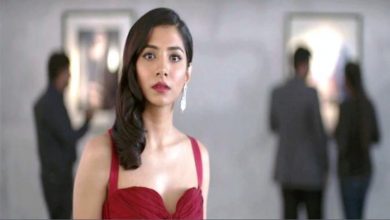