This is the story of a young Ram who is left in a monastery by his uncle with a promise that Sita will come for him and take care of him. Years later, he is elated when he gets to meet Sita but she is nowhere interested in him. 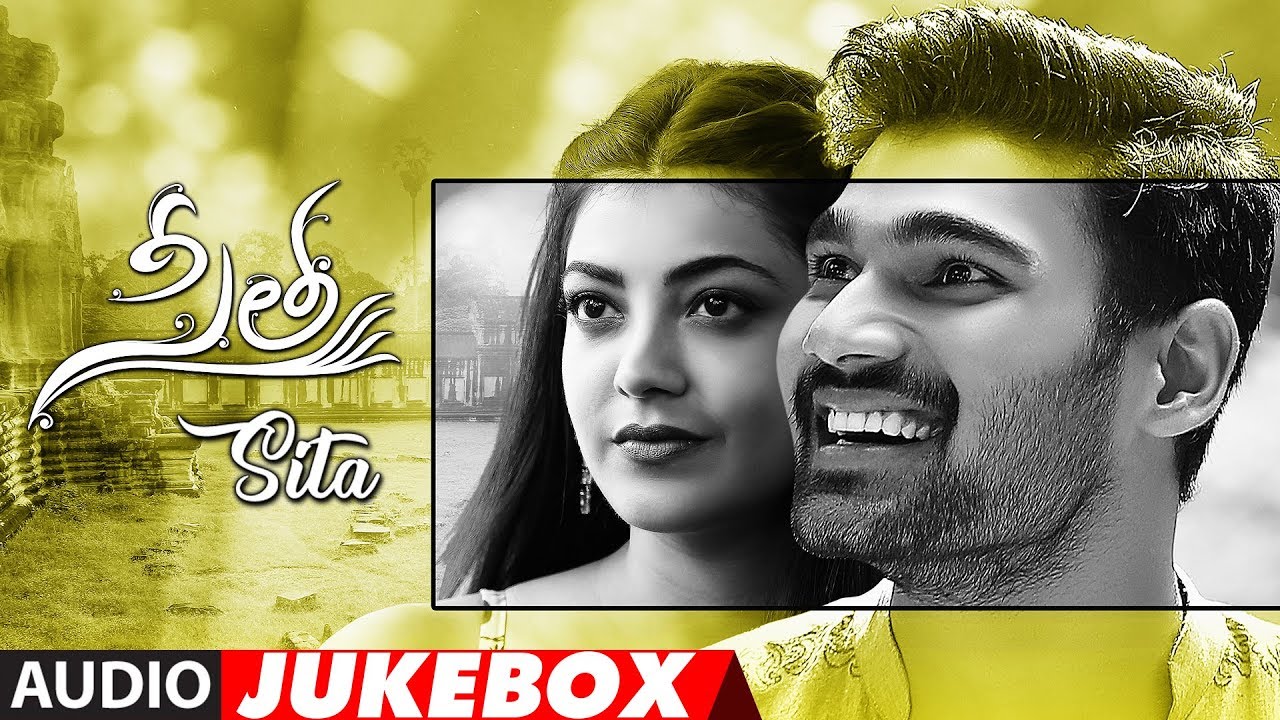