This is the story of Gautham, a security guard, who comes across his grandfather’s diary that takes him on a treasure hunt. On the other hand, Sultan, a terrorist, holds a Pakistani archaeologist hostage to find a treasure. 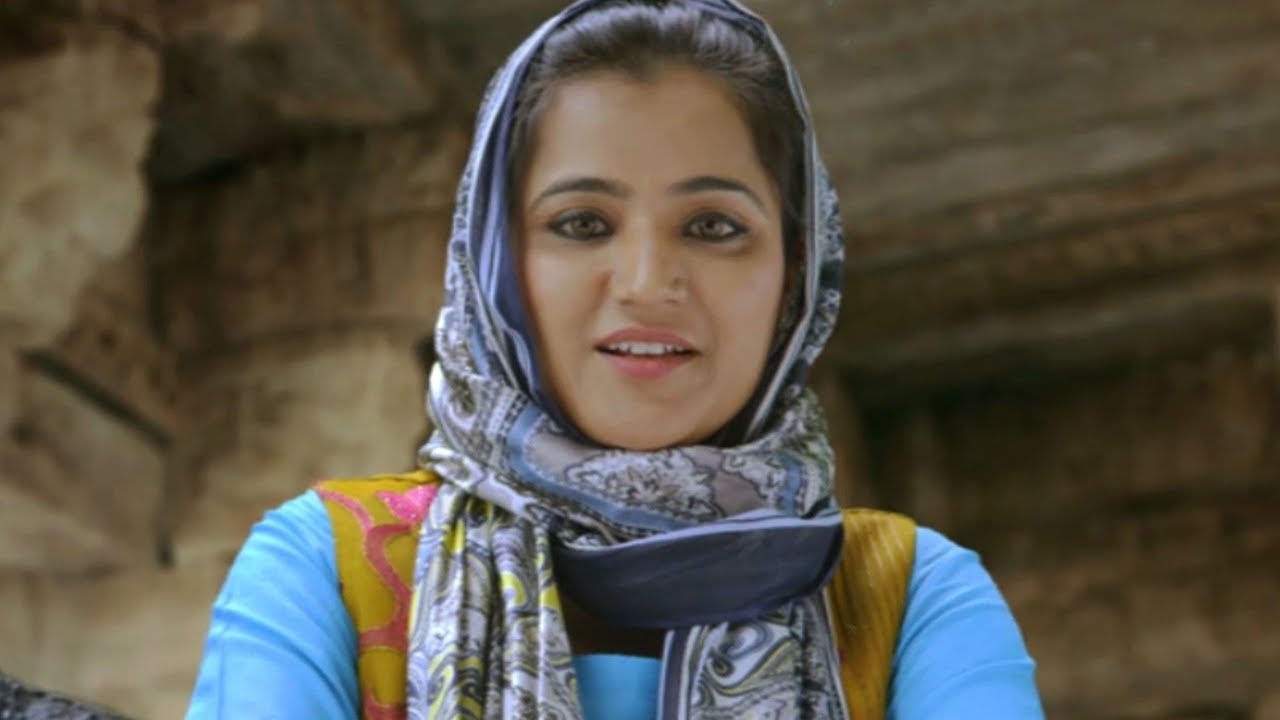 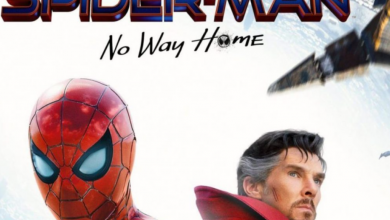 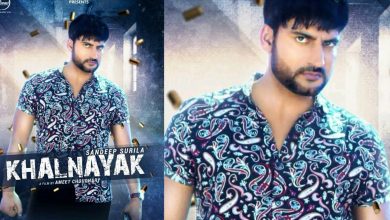 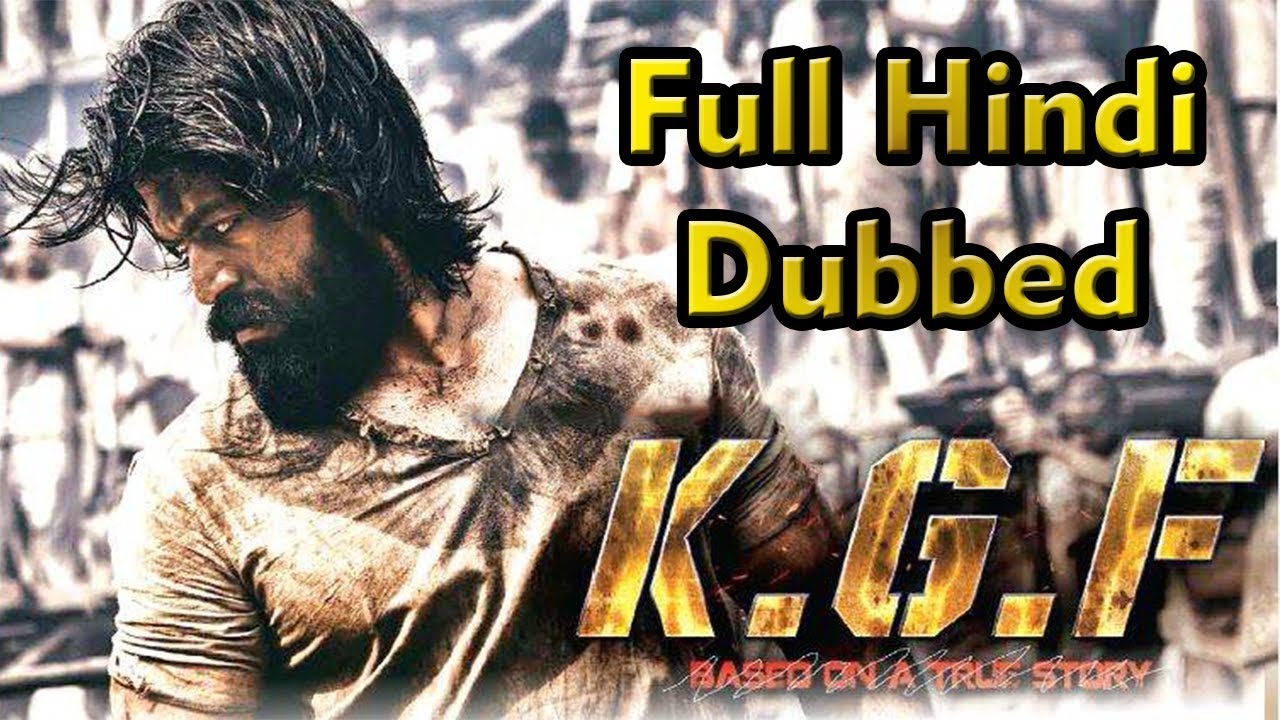 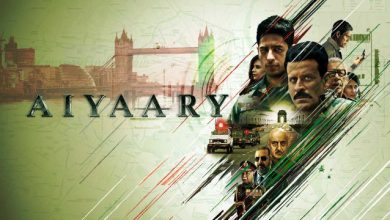