This is the real life story of Paan Singh Tomar, an athlete, who won gold medals at the Indian National Games seven times in a row. But society forces him to become a dacoit when his mother is murdered and the police don’t take any action. 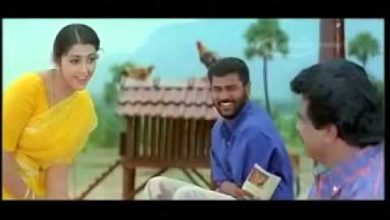